The Northern Ecological Worth Conservation Policy Should Be Implemented

This Tuesday (October 12), President Xi Jinping attended the 15th Summit of the Conference of the Parties to the Convention on Biological Diversity via video and delivered a speech saying that China is "gradually improving the natural ecosystem 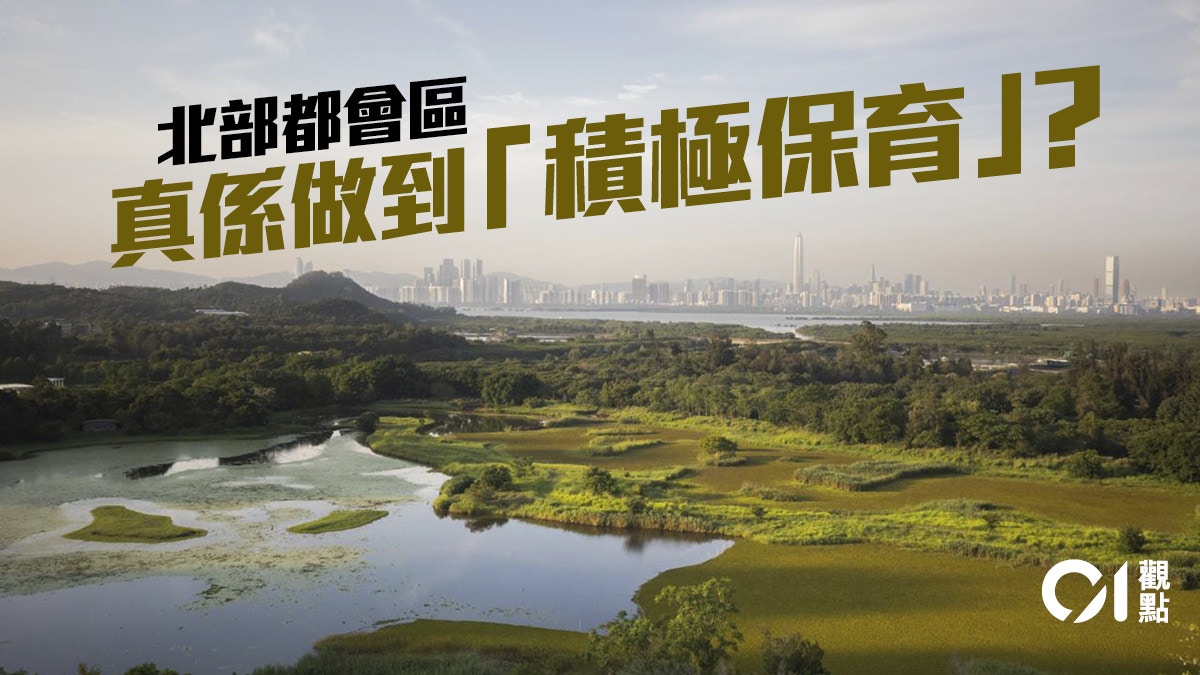 This Tuesday (October 12), President Xi Jinping attended the 15th Conference of the Parties Leaders’ Summit of the Convention on Biological Diversity via video, and delivered a speech saying that China is "gradually making the natural ecosystem the most important and natural The areas with the most unique landscapes, the best natural heritage, and the richest biodiversity are included in the national park system", and the first batch of national parks such as the Three Rivers Source, Giant Panda, Siberian Tiger and Leopard, Hainan Tropical Rainforest, and Wuyi Mountain have been officially announced. The area involves 230,000 square kilometers of land in ten provinces.

On the same day, the Secretary for the Environment, Huang Jinxing, also introduced the relevant policies and measures of the Policy Address at the policy briefing of the Environmental Affairs Committee of the Legislative Council. His speech stated that “in the northern metropolitan area...the active conservation policy is one of the priorities. We will be good. Use the opportunity to strengthen Hong Kong’s biodiversity”, the submission also stated that the authorities “will continue to implement the long-term or ongoing work of the Biodiversity Strategy and Action Plan” and “pay attention to the global biodiversity under the Convention on Biological Diversity”. The development of the framework, taking into account the actual local situation and resource allocation and other factors, before deciding on the next phase of action."

Xi Jinping: The picture shows on October 12, Chinese President Xi Jinping attended the 15th Conference of the Parties Leaders Summit of the Convention on Biological Diversity in video format.

Taking a closer look at the specific new policies and measures the Hong Kong government has recently added in this regard, it is actually only foreseeing that private land will be recovered from various parts of the "Northern Metropolis" to build several wetland conservation parks, coastal protection parks, and natural ecological parks. The public-private sector cooperation plan under "Conservation Policy" includes an option to allow land owners to return the land that needs conservation to the government for active conservation and management.

Considering the past record of the authorities’ ineffective maintenance of the official land in the New Territories, it is inevitable that people will doubt that the relevant land may not be able to carry out ecological conservation after it falls under official management.

Moreover, as the government itself admitted in the "Northern Metropolitan Development Strategy" report, "Wetlands and habitats that need to be protected are gradually degraded due to desolation. Fish ponds are abandoned, wetlands have become dry, and even damaged by illegal development. … Through the management contract of the Environmental Conservation Fund to protect some wetlands, and it can only play a short-term role in limited locations", and the fund is the main medium for public-private cooperation projects under the "New Nature Conservation Policy" Therefore, the authorities’ choice to continue to rely on the relevant plans for conservation is also contradictory to a certain extent.

In 2019, the Shaling Wetland was restored to grassland and failed to regain its original habitat.

In order to prevent the preservation of official land from repeating the same mistakes in the future, the government must take more measures to prevent them from being illegally developed again and becoming "brownfields".

In addition to strengthening daily inspections and using technology to monitor the land use and biological conditions in the area, the authorities may also consider formulating "clear...functional positioning, protection objectives, and management principles" as stated in the Central "Overall Plan for Establishing a National Park System". Special legislation and "general planning, functional zoning, infrastructure construction, community coordination, ecological protection compensation, visitor management and other related standards and regulations, and natural resource survey and evaluation, patrol management, biodiversity monitoring and other technical regulations."

In addition, the Central Government’s "Guiding Opinions on Establishing a Natural Reserve System with National Parks as the Main Body" has pointed out the need to "integrate overlapping nature reserves" and "merge and optimize adjacent nature reserves," so as to achieve "one protected area." , A set of institutions, a brand" and "solve the problems of protection management division, fragmentation of protected areas and islanding", but according to the current government planning of the Hong Kong government, the conservation area of ​​the entire "Northern Metropolis" will be divided into at least one natural conservation area in the future As well as seven parks, such a double-bed structure will increase administrative costs, which may not be beneficial to the progress of conservation work.

Finally, it must be emphasized that in the past, individual land development projects in Hong Kong have indeed been delayed due to environmental issues, but this definitely cannot be a reason to shirk responsibility or even underestimate conservation work.

However, recently the government and society still seem to have complaints about related work. For example, at the question and answer meeting of the Legislative Council’s Policy Address, some members pointed out that "environmental groups have squeezed and exploited some fish pond operators to a certain extent." Earlier official speeches have always intentionally or unintentionally emphasized the contradictions and disputes between conservation and development.

If this mentality does not change every day, the "active conservation policy" may not come true.

The development of the wetland buffer zone does not necessarily require the establishment of a high profile by the Liaison Office in order to urge the Hong Kong government to govern? 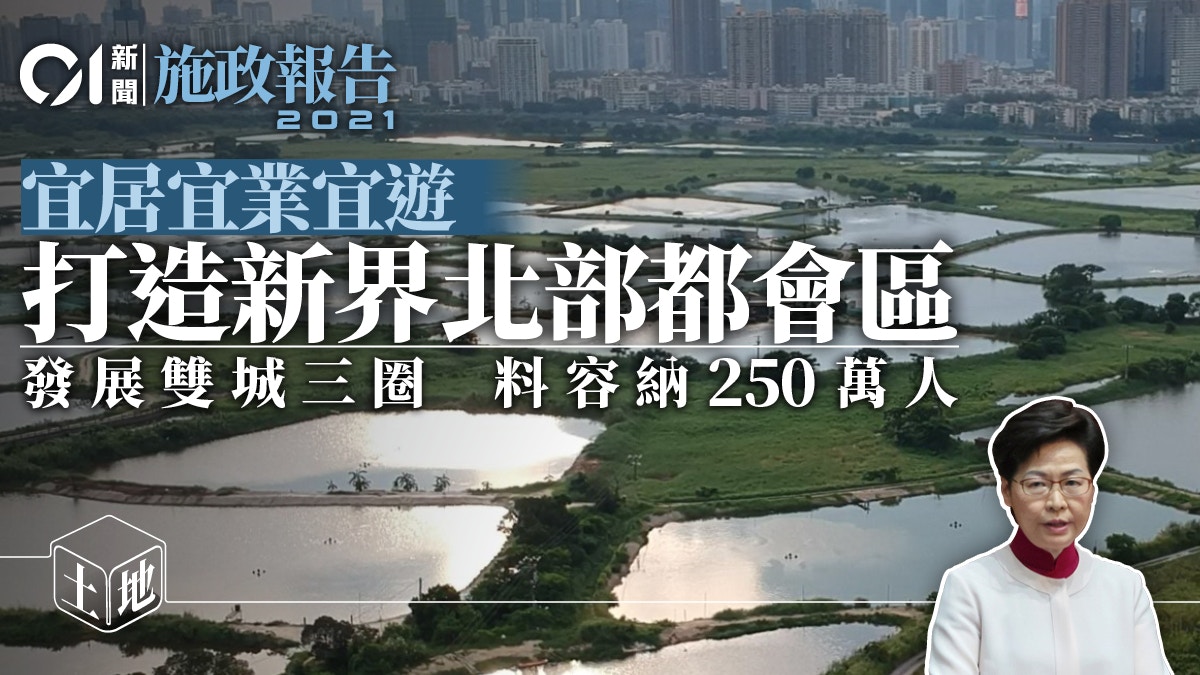 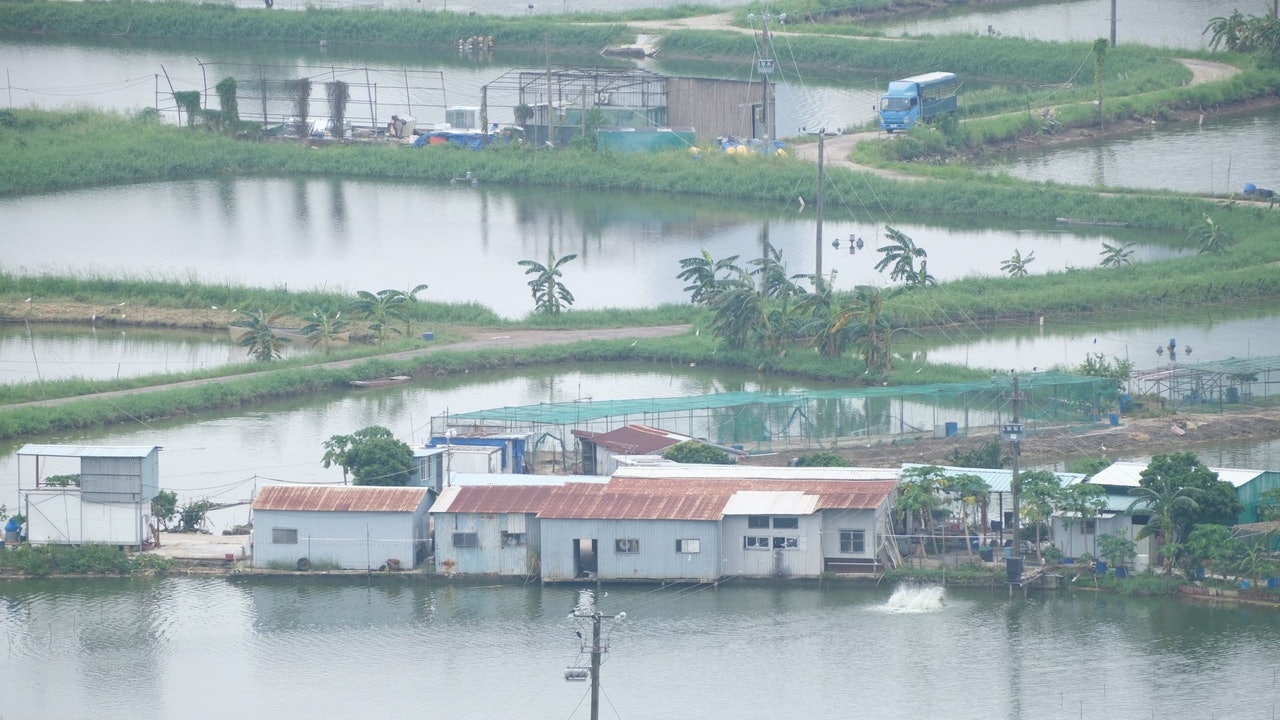 Northern Metropolis｜Ling Jiaqin: Wetlands must be properly managed and actively managed. Do not treat them with a conspiracy mentality 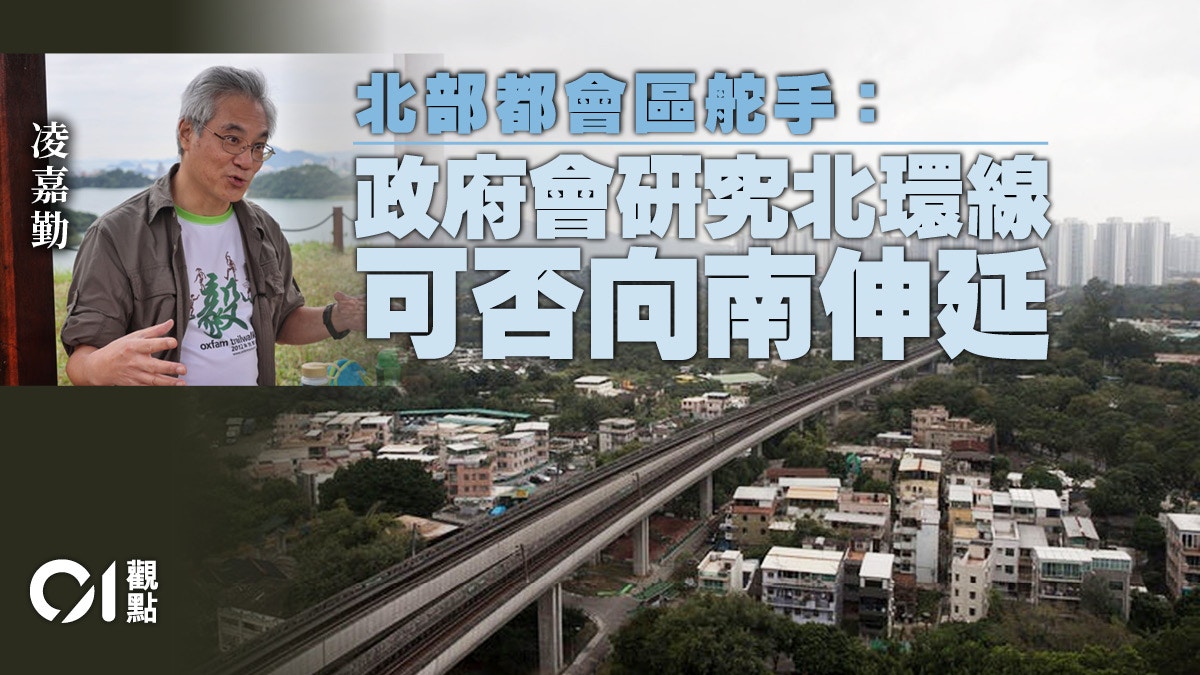 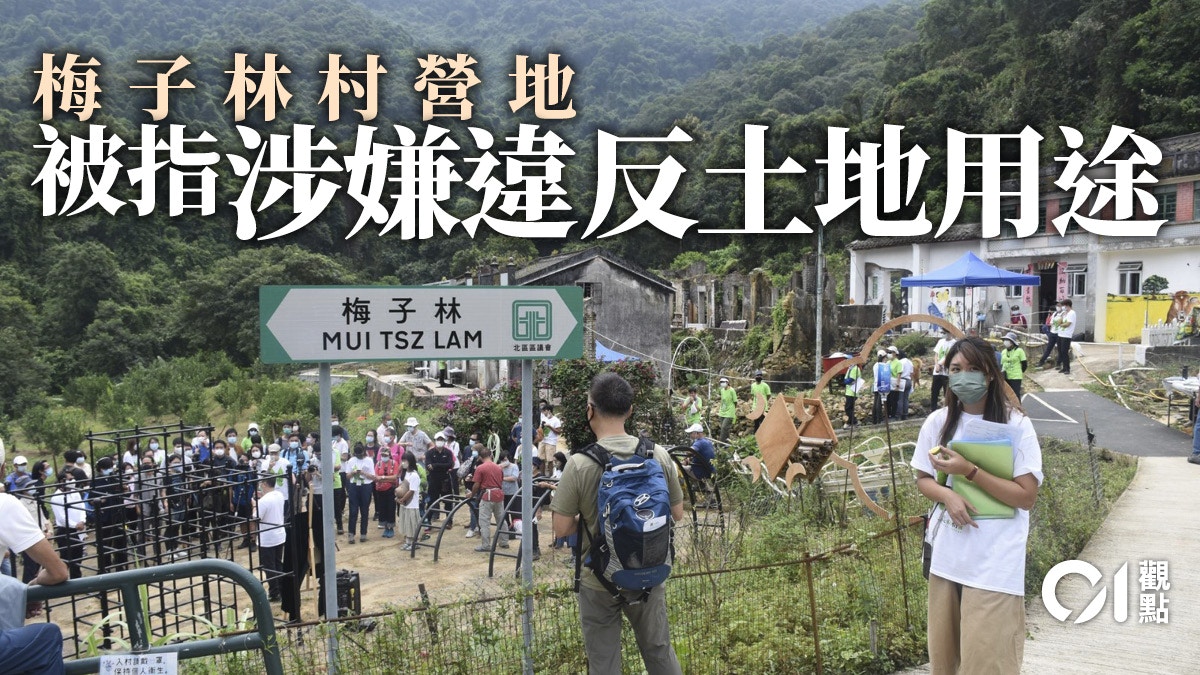 The Northern Ecological Worth Conservation Policy Should Be Implemented 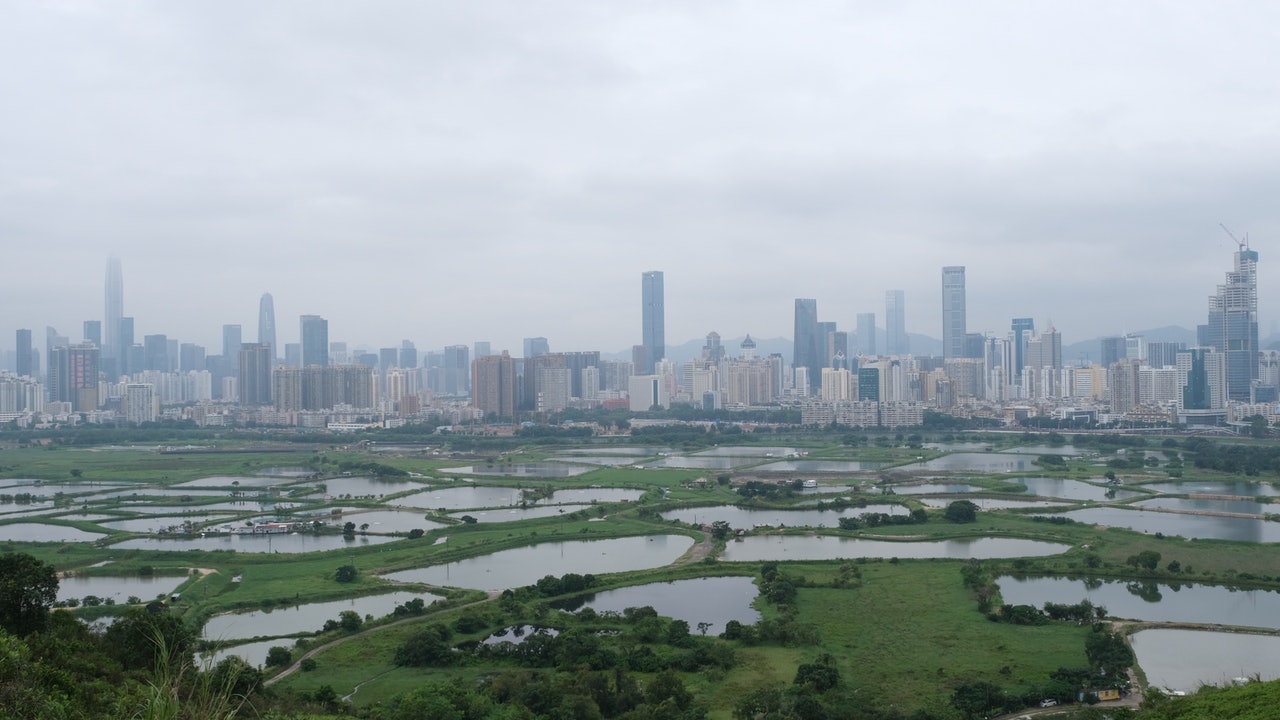 Northern Metropolis｜The current situation of the site selection of the Three Wetland Parks One by one, the vast fish ponds are a paradise for birds 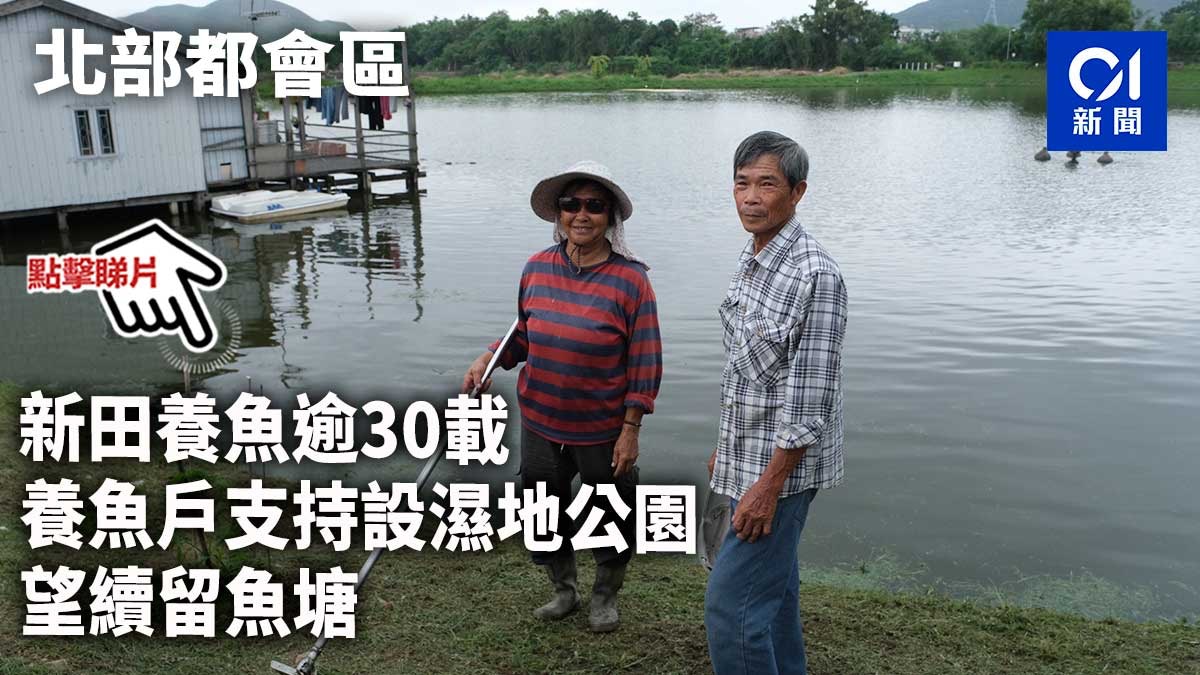 Northern Metropolis｜Xintian fish farmers support the establishment of a wetland park for more than 30 years, and hope to keep fish ponds 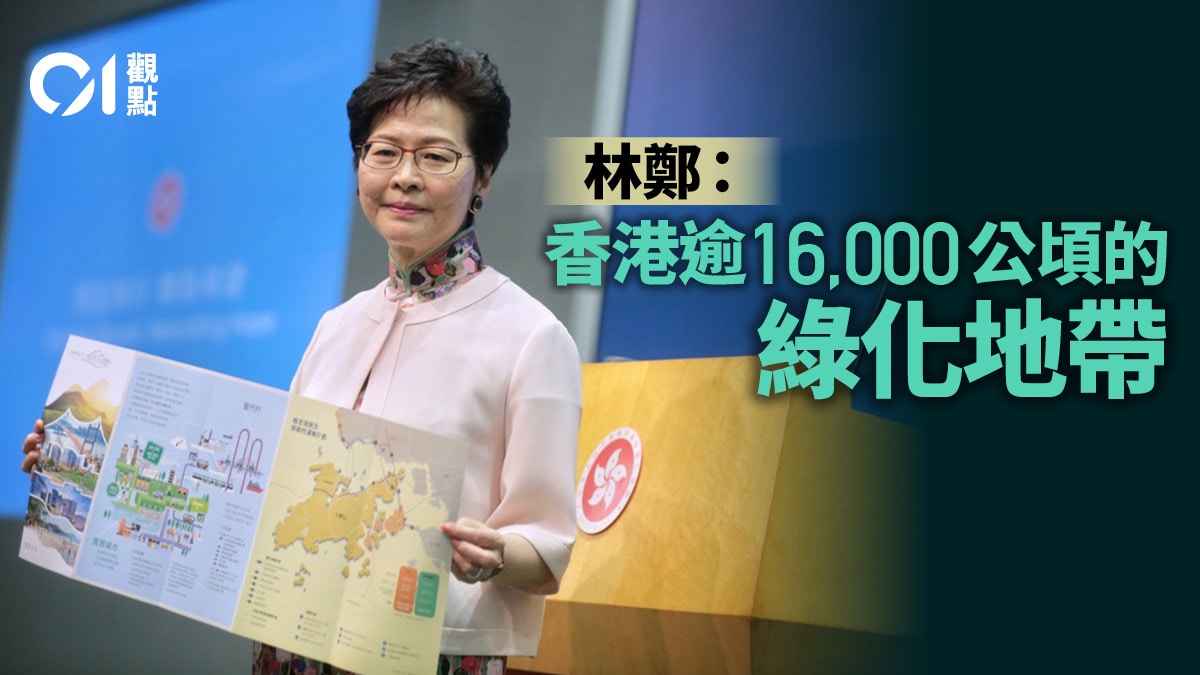 Shamkhani to the Emirati delegation: Cooperation between the countries of the region ensures their security and stability
2021-12-06T09:58:44.972Z