The underpass in Schongau is now colorful and cheerful

Not only with canvas, chalk and acrylic were young artists active in Schongau last weekend as part of the art and culture festival (we reported). There were also plenty of spray cans available. Not only with canvas, chalk and acrylic were young artists active in Schongau last weekend as part of the art and culture festival (we reported).

There were also plenty of spray cans available.

- Because: Anyone who has always wanted to spray paint on a public area, and quite legally, had the opportunity to do so last Sunday.

Under the motto “A graffiti is created”, everyone who wanted to participate in painting the underpass on Marktoberdorfer Straße near the old town, in other words, giving the previously dreary and gray walls a new face.

Many who had already worked at the youth center the day before were there again.

“It's just fun,” said 18-year-old Aaron, who reserved the day especially for the event.

“Patrick Bastian, our graffiti artist, was with the children and young people in the underpass at the spider from 10 a.m. to 7 p.m. and gave them tips and tricks.

The result is really impressive, ”reports Janaina Subiabre Haseitl from the“ Alleyway Beautification ”team that initiated the project.

Search for sponsors for further projects is ongoing

As she further reports, Bastian has been paid for his involvement, but it would be great if as many as possible could take part in crowdfunding, ie collecting donations, "so that we don't have to pay for it out of our own pockets," says Subiabre Haseitl.

Before that, the underpass was dreary and gray.

The "alley beautification" campaign, which, as reported, has already been launched, actually includes the alleys of the old town. Currently, artists and hobby painters are being sought for the design of the alley to the Löwenhof via a competition process. Here, too, the initiators want them not to go home without compensation. Because: “In projects like this, artists really put their heart and soul into it and take the extra time to make our city more beautiful. Our appreciation goes to them, this also includes the financial aspect, we look forward to every contribution ”, advertises Subiabre Haseitl. sal / sn

Anyone who would like to financially support the project “Gassenverschönerung” in Schongau can do so on the following account: “Schongau animated eV, subject Gassenbeschönerung, IBAN DE03720900000001256556. 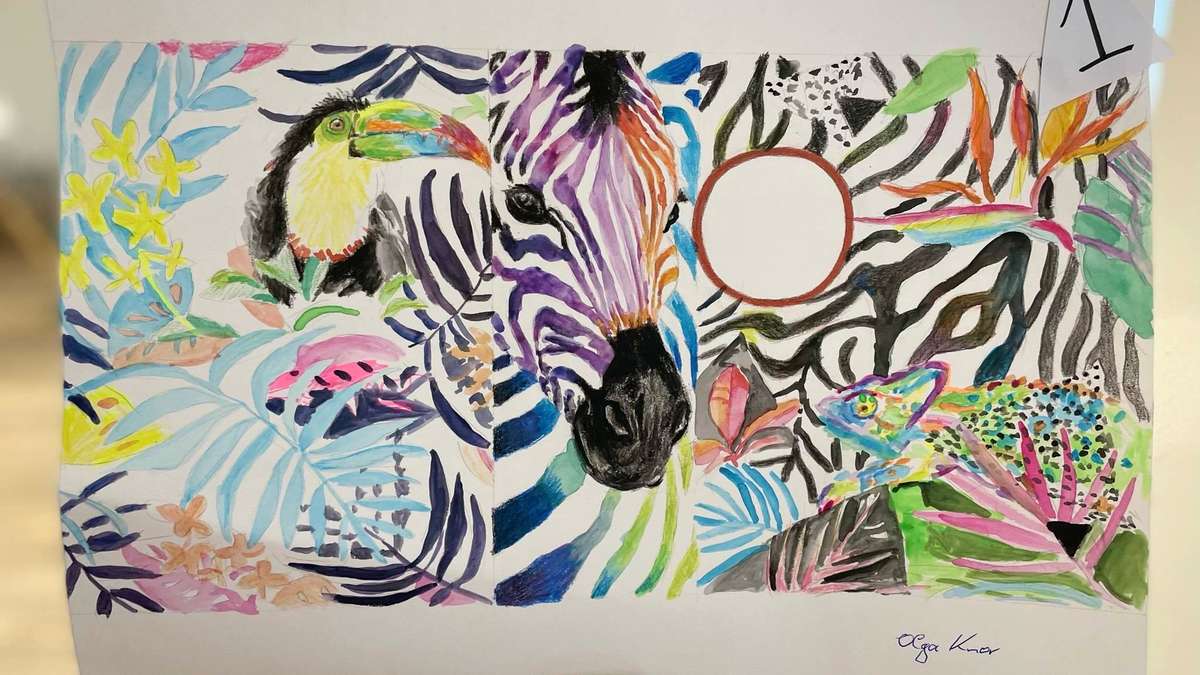 The underpass in Schongau is now colorful and cheerful 1. Schongauer KUKU: The program is ready Bad mood? What makes the mood rise in no time - it's not sport