The young master painter from Berg

Already a master at the age of 20: Daniel Schmid from Berg was the youngest in his year to pass the master's examination for painters and varnishers. Already a master at the age of 20: Daniel Schmid from Berg was the youngest in his year to pass the master's examination for painters and varnishers.

- Daniel Schmid knows and loves the work of a painter and varnisher from an early age. His father Robert Schmid is a master painter - so it stands to reason that the son should follow in his father's footsteps and take over the business. “I already knew as a child that I would be a painter,” says the 20-year-old. The only problem was school. "It didn't really work out before the apprenticeship," confirms father Robert. After Daniel Schmid did not feel well at the Starnberg secondary school, he switched to the Benedictus Realschule Tutzing in fifth grade. He left out the secondary school certificate, but made his secondary school certificate. “I never really liked school,” says Daniel Schmid. That doesn’t detract from his success in his profession: He finished his master’s examination with an average of 2.44.

Daniel Schmid started his apprenticeship in the family business when he was almost 16 years old. The four-man painting business in Berg has now been in existence for 27 years. It was not immediately clear that he was doing his apprenticeship there. "At that time I was already thinking about going to another company," explains the young master painter. The father is happy about the interest and is proud of the son's commitment: "When you invest a lot in a company, you always want it to continue well," says Robert Schmid.

Daniel Schmid describes the time at the vocational school in Weilheim as less exciting.

On the other hand, working in the company with colleagues, some of whom have known him from an early age, was particularly fun.

Every now and then, the separation of private and work was not easy, says the young man with a laugh.

There were also conflicts between father and son.

"But they were all easy to solve."

After completing his training, Daniel Schmid headed straight to the master school in Munich.

In the one-year full-time training, at just 19 years of age, he was the youngest among the painters between 24 and 40 years old.

But that was never a problem.

“Everyone on the construction site has the same sense of humor,” explains Daniel Schmid.

With the master school, his learning behavior has also changed, he reports. He also studied for Master on the weekends, and often sat back at his desk immediately after coming home. It paid off: he took the elaborate master craftsman's examination in three instead of five days - a rarity. Now he works full time in the family business. “I wouldn't get through it without my passion for it,” says Schmid. There is enough work to be done, and people work through the weekend from time to time.

For the time to come, the plan is for him to be introduced to the family business bit by bit by the father and to take on responsibility.

This includes our own construction sites, material orders and contact with customers.

"First of all, Dad wants to see how I do myself," explains Schmid.

He is particularly pleased about the task of training the new apprentices from next year.

Maybe it's a good thing that he's the same age.

"That way I can better put myself in their position."

Schmid already has many ideas for the future of the company.

In addition to more employees, he would like more digitized work processes.

He would also like to focus more on sustainability and special high-quality wall technologies, such as concrete imitations.

The young master painter from Berg 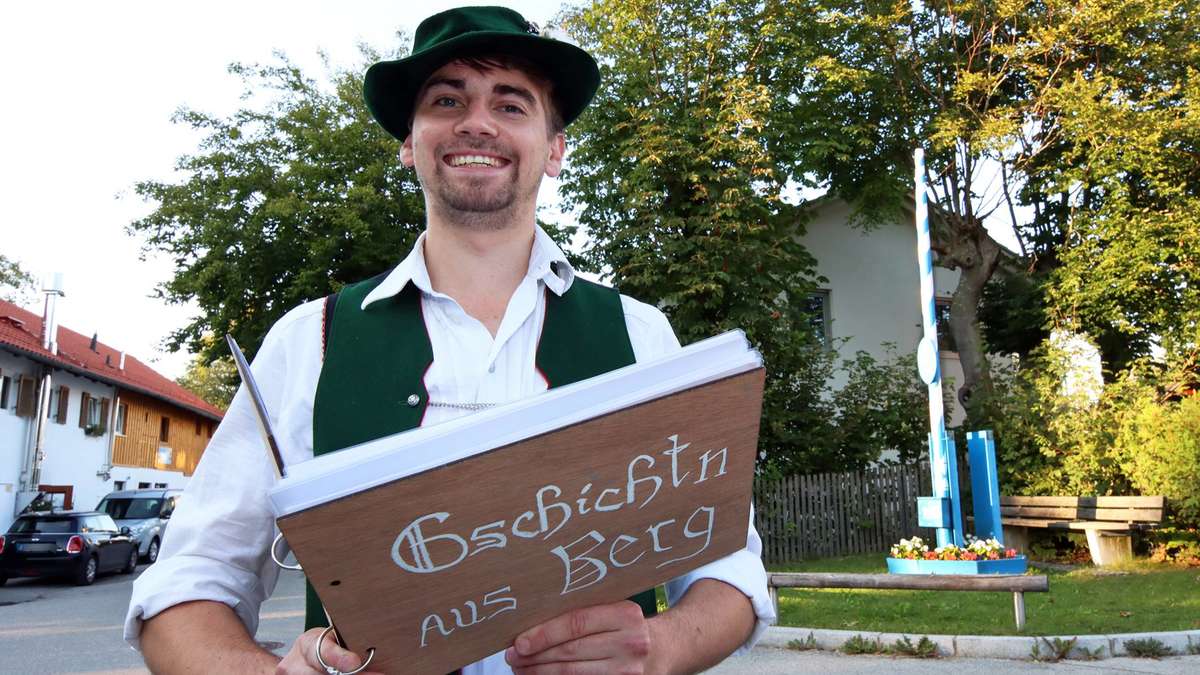 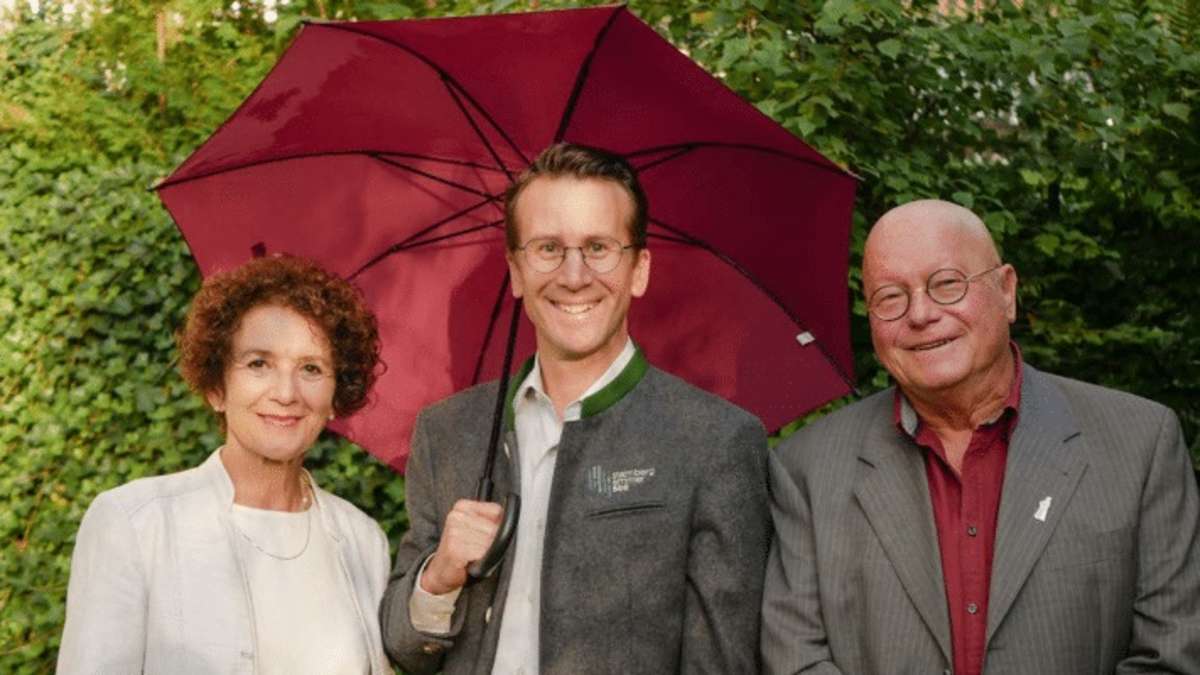 Of places and ghosts: The literary autumn on Lake Starnberg has been taking place for almost 20 years - it starts on Saturday 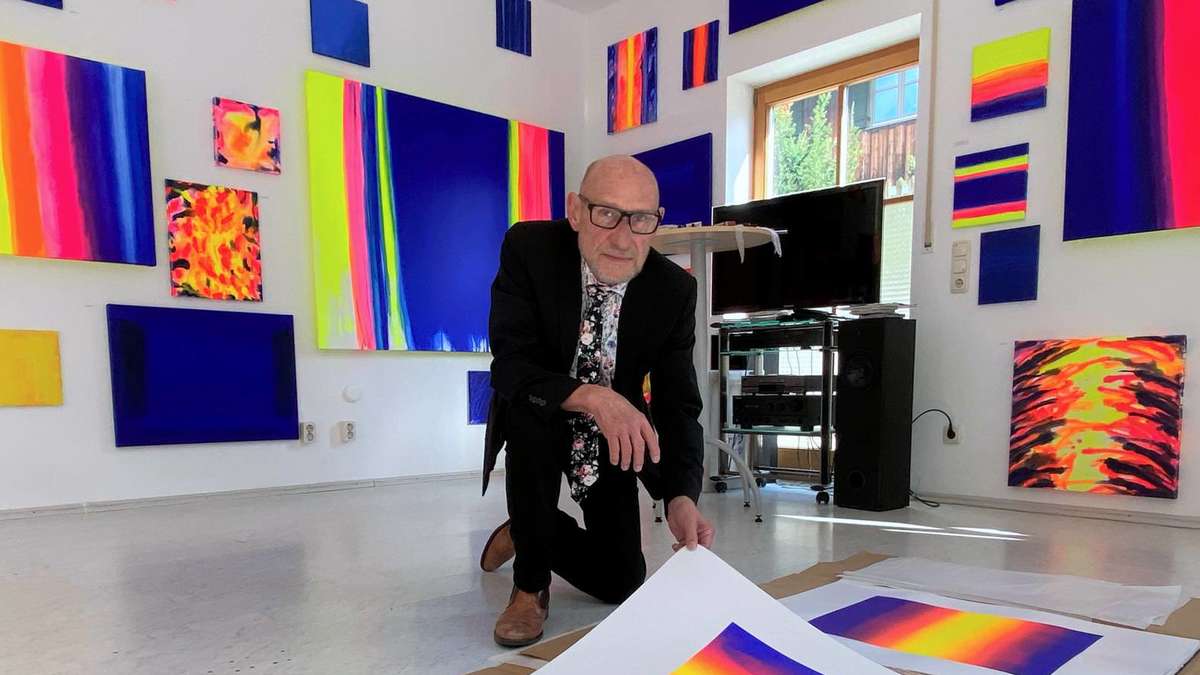 The golden craft defies the crisis

At the Guimet museum, the beautiful escapes of Marc Riboud