There has never been so much theater in Weilheim!

“We're playing!” Is how Weilheim's city theater is currently advertising with a thick exclamation mark. “And how!” One might add. Because culture lovers will have more choice than seldom before in the coming months. The hygiene conditions in the theater are also excellent. “We're playing!” Is how Weilheim's city theater is currently advertising with a thick exclamation mark.

Because culture lovers will have more choice than seldom before in the coming months.

The hygiene conditions in the theater are also excellent.

- The program is thick, but by no means the air: High-quality room air filter devices, financed from donations and tested by the Bundeswehr University in Munich, ensure the best conditions in the Weilheim city theater. Visitors must prove that they have been vaccinated, recovered or tested no later than 24 hours. However, because the minimum distances are observed, you are allowed to take off your mask when you are seated. Up to 80 spectators can be admitted.

Hopefully there will be that many often in the next few months.

In any case, the offer is as tempting as it is diverse.

As part of the city's cultural program alone, five different plays can be seen, including two festival productions by Yvonne Brosch (director) and Andreas Arneth (set).

One production was even canceled due to a lack of public interest: the Chekhov double “The Bear / The Marriage Proposal”.

But there are plenty of other highlights. In addition to the wonderfully sly comedy “La Mandragola” and the brilliant Soffleusen monologue “Anna says was”, which already inspired enthusiasm at the open-air “Teatro Coronato”, the vicious sister play “Three O'Clock” lets you participate in wonderful arguments. There are also two brand new productions. In December there will be - as a festival - at least five "Lies about a corpse", a crime comedy by the Spanish playwright Alfonso Paso. And tomorrow is the premiere for “The End of the Beginning”. This masterful comedy by the Irishman Sean O'Casey, translated by Johanna and Martin Walser, guarantees chaos at its best: The actors Uwe Kosubek and Ruben Hagspiel, who are best known in Weilheim, show how men do housework - judged by Nathalie Seitz,who is her husband as a wife in the small Irish farm ...

The “Munich Theater for Children” is also coming back to Weilheim.

And there is a lot of music, from the “Ammertöne” jazz festival to the “Concerto Weilheim” salon orchestra and a Munich Philharmonic Christmas special to a “blue” Kurt Weill program with Florian Appel.

Weilheim's theater program at a glance

“The end of the beginning”

(“Burning speech from the depths of the stage” by Peter Schanz, with Astrid Martiny): Mon, November 1st, 6 pm;

“Lots of lies about a corpse”

It will be announced at the beginning of November whether there will also be New Year's Eve performances.

Advance booking for these performances: Ticket requests by email to info@stadttheater-weilheim.de or Tel. 0152-565 70 359.

FURTHER EVENTS IN THE CITY THEATER:

Info and tickets via email info@voila-opera.de.

(by Charles Dickens, narrated and played by Claus-Peter Damitz, accompanied on guitar by David Thomer): Thursday, December 16 and 23, at 8 pm. 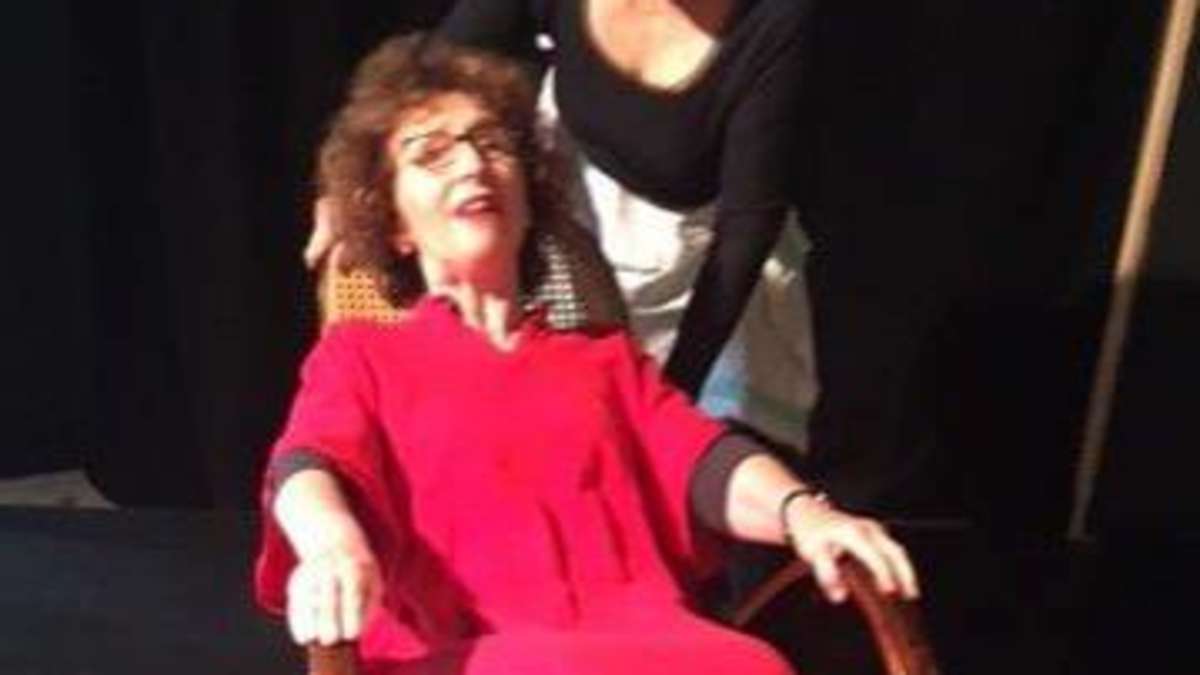 Weilheim is getting a theatrical autumn 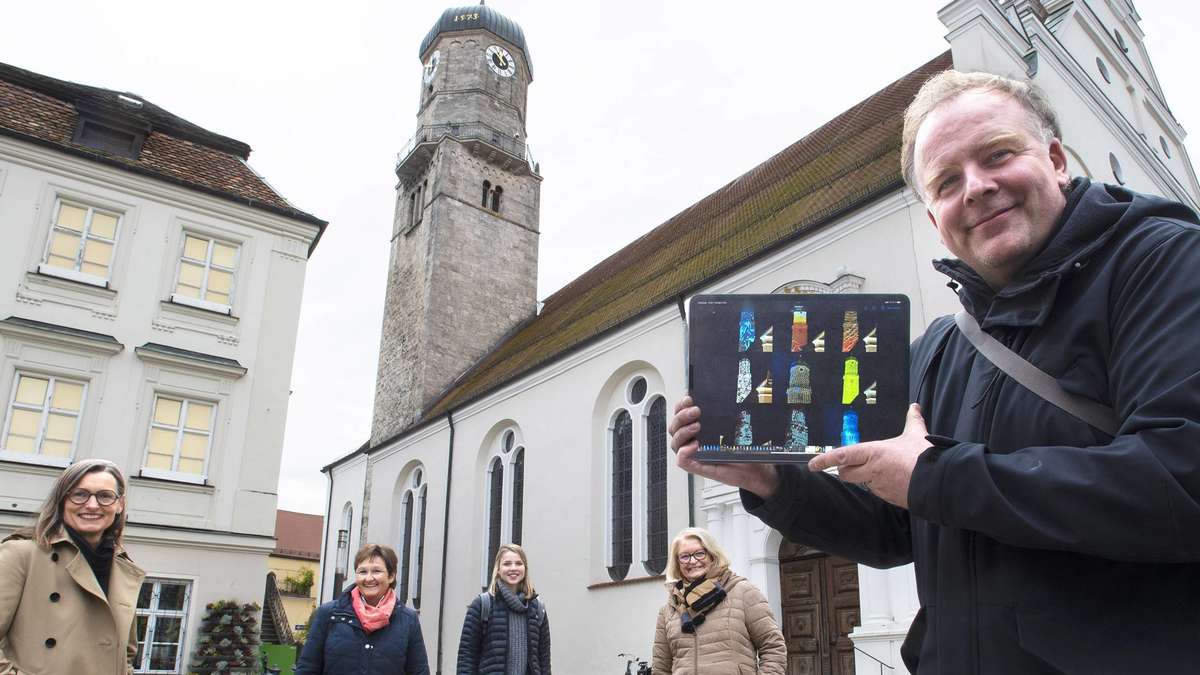 There has never been so much theater in Weilheim! 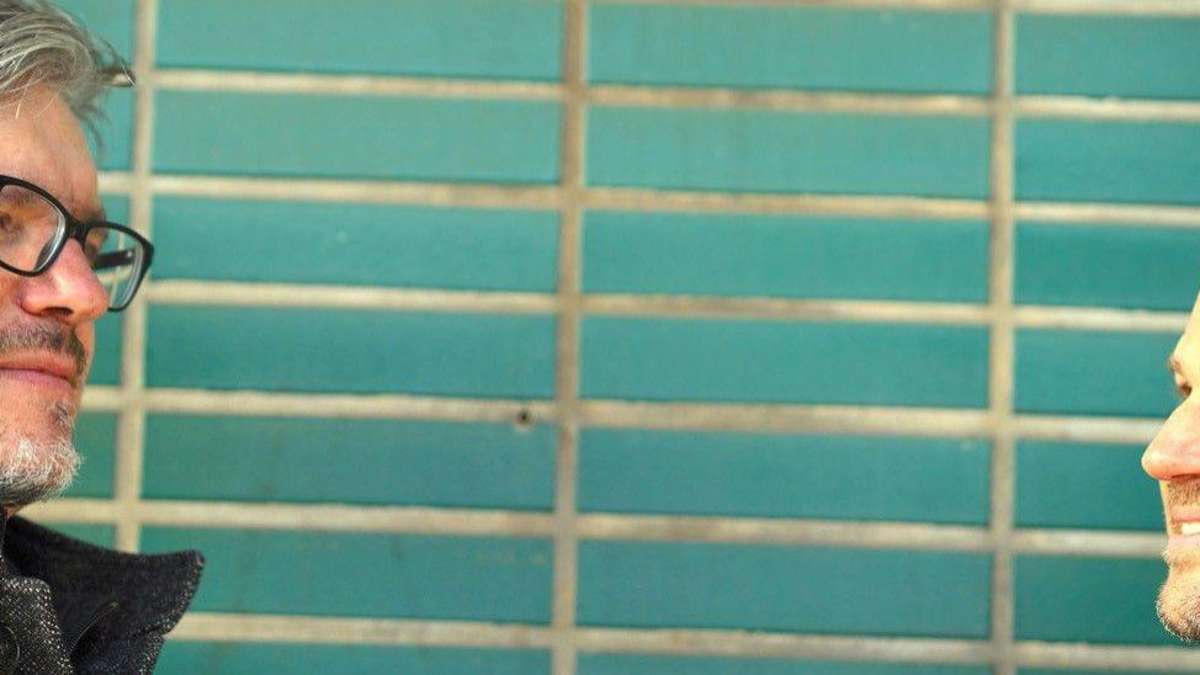 Jazz is back in Weilheim Weilheim: Only one torso remains of Prachtbaum