Tunisian President Kais Saied affirmed today his rejection of any outside interference in his country's internal affairs.

Tunisian media quoted Saeed as saying at the first meeting of the members of the government that was formed last Monday: “Tunisia is a free and independent country and there is no room for interference in its affairs. Some went abroad to seek help to strike Tunisian interests, and whoever does that can be counted among the enemies of Tunisia.”

Saeed stressed that “we will not accept that our sovereignty be placed on a foreign negotiation table,” calling on the Minister of Justice to open a judicial investigation into issues of conspiracy against the internal or external security of the state.

A new government was formed in Tunisia, headed by Najla Boden, who deprived Ramadan after President Said dismissed former Prime Minister Hisham al-Mashishi from his position, froze the House of Representatives, and lifted the immunity of all parliamentarians last July, following violent popular protests that took place in several Tunisian cities. 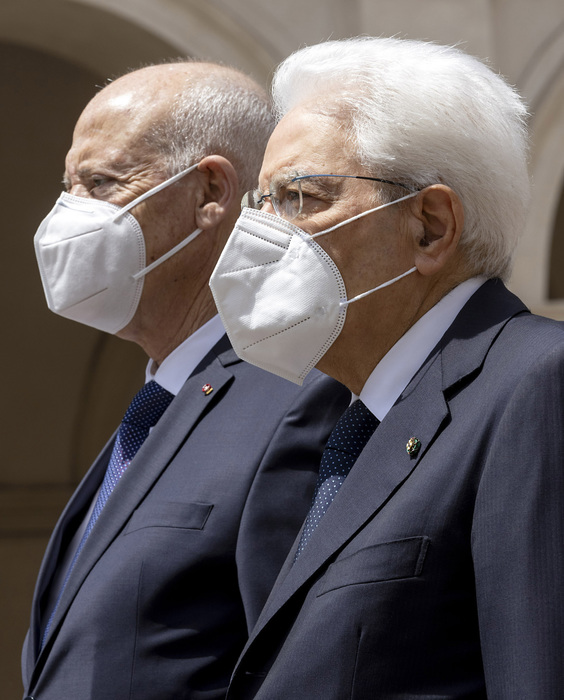 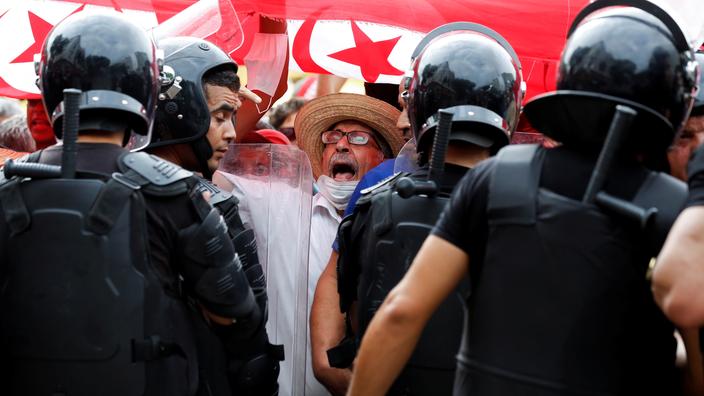 The exceptional measures in Tunisia aim to establish "an authentic democracy", Tunis assures the UN 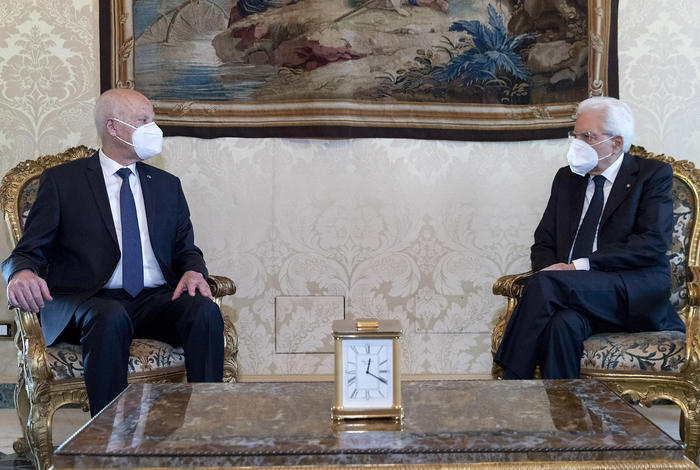 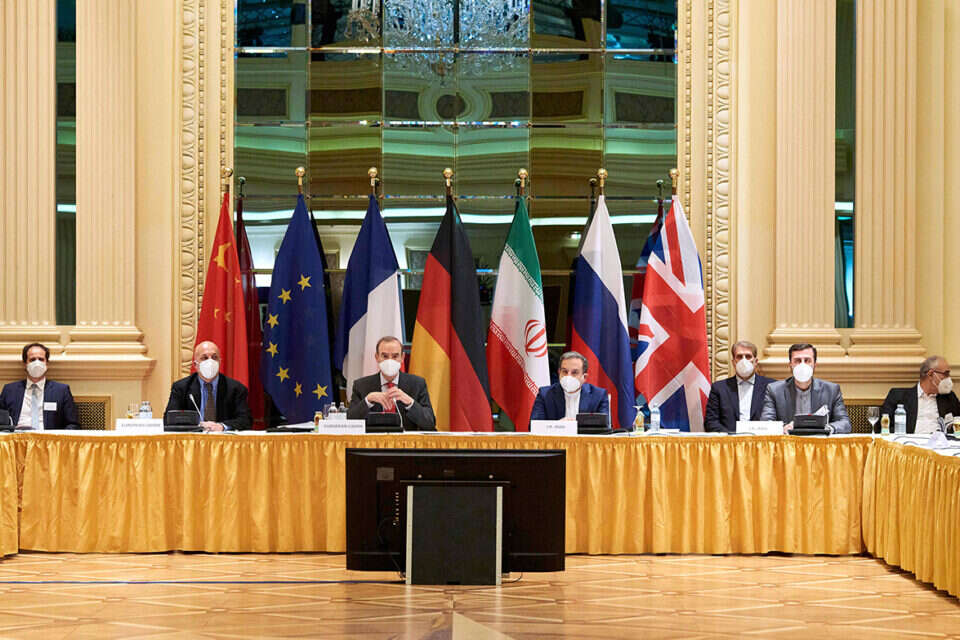 Iran: The return of the United States to talks to revive the nuclear agreement is conditional on its commitment to it