VW CEO Herbert Diess wants to increase the pressure on Tesla. He made this clear to the top managers of the group. But many can no longer hear it. He made this clear to the top managers of the group.

But many can no longer hear it.

The headquarters in Wolfsburg also had to become “more efficient, faster,” said the chairman of the board at an internal conference in Alpbach, Austria, according to a group of participants.

He confirmed that this would initially have no direct consequences for the bodies.

"When I think of Wolfsburg, I don't have the job cuts in mind," Diess emphasized on Thursday.

"That's not what it is about.

I care about how we work together.

We need a new way of thinking.

It's not just about the brand (VW), but also about the group.

Volkswagen: Vortex after report on supervisory board meeting

On Wednesday, speculation about a possible imminent cancellation of tens of thousands of jobs at Europe's largest automaker caused a stir. The group management then made it clear that there were no plans for specific, further cuts in the drawer - the tense cost situation and capacity utilization of some locations would have to be discussed intensively. The current idle due to the supply crisis for microchips, Volkswagen's profit targets and the growing rivalry with Tesla also play a role. The US competitor plans to manufacture the first electric cars in its factory near Berlin soon.

"I know some of you hate that," said Diess, reportedly at the meeting of around 200 executives and other managers from China who were connected via video.

“But first and foremost, it's Tesla.

You will get better at building cars.

They are the only brand that is growing despite Covid.

You have a fully networked fleet around the world.

We have to accept this competition. "

VW: Accept Tesla competition, "it's not about job cuts" 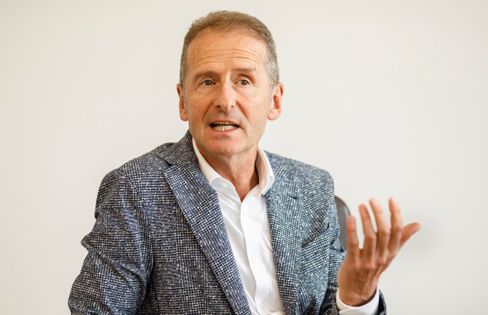 Volkswagen employee meeting in Wolfsburg: What to expect from the duel between Diess and Cavallo 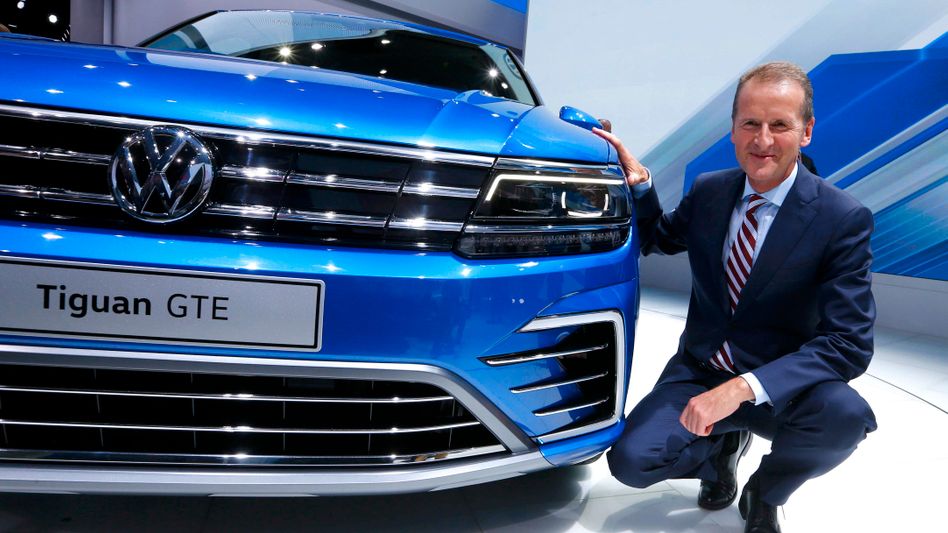 VW in the leadership crisis: global company in kindergarten mode 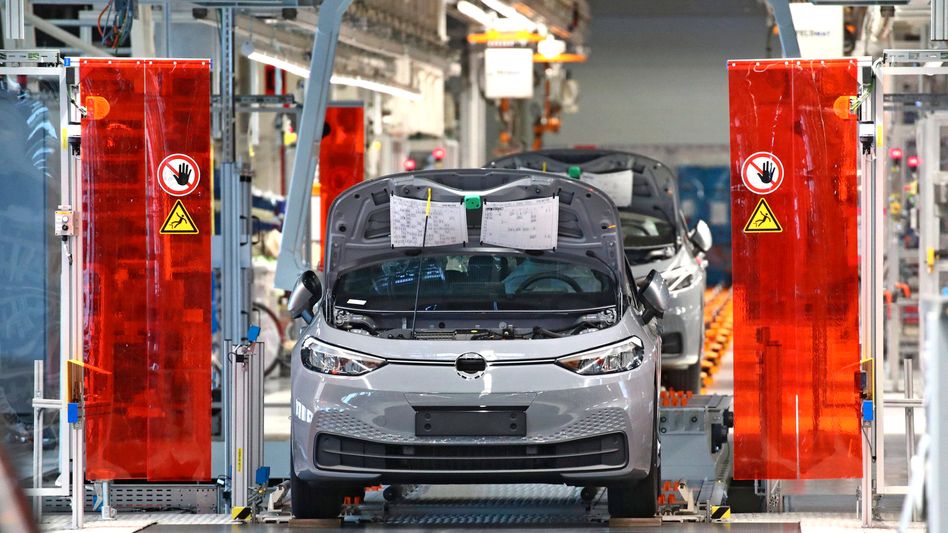 E-car shortage: VW managers should drive combustion engines by the end of 2022