"The Strong Wild" Lina Fayyad has already won a belt in the UAE Warriors, but she is not content with that • "As a woman, I have to prove myself every day," she says. 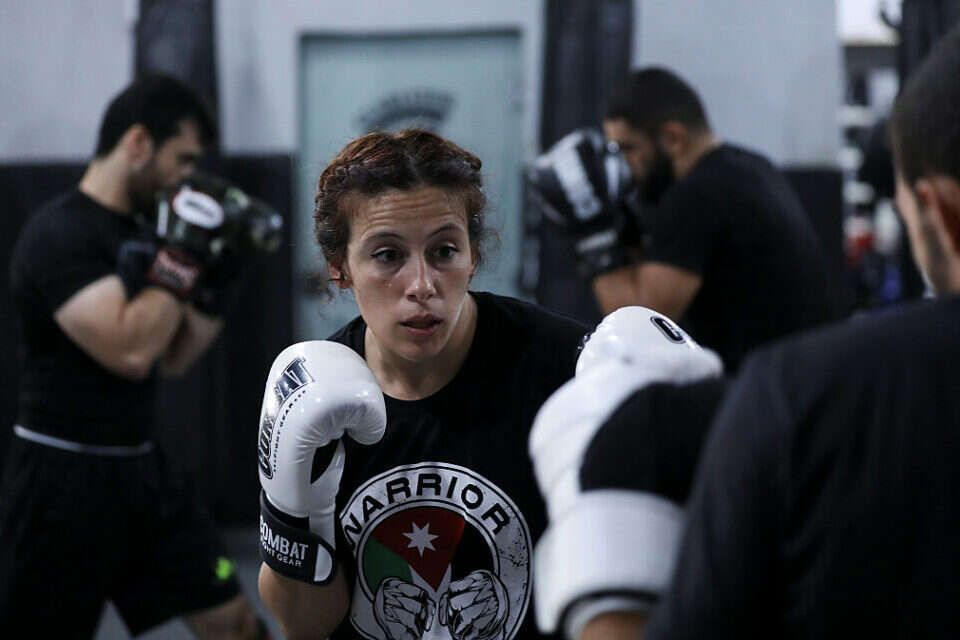 Sports in general and MMA in particular have led to the breaking of social conventions that have extraordinary meanings.

And when it happens in Arab countries, and all the more so among female athletes from Arab countries - this is great news for countless young women.

One of those convention-breakers is 31-year-old "strong savage" Lina Fayyad (0: 0: 2), the first - and in fact, the only - professional Jordanian MMA fighter.

Last June she won the first title of her career, the UAE Warriors Championship in Abu Dhabi.

This is an organization that, although its focus is on the United Arab Emirates, leads to warriors with a floor rate.

Two of them are Israelis, designed by Lahat and Daniela Shotov, who participated in the organization's event in Abu Dhabi in March.

Fayyad's achievement was a precedent in MMA, but not in her fighting career, as she managed to win the Arab World Kickboxing Championship twice.

"Before I became an MMA fighter, I not only practiced kickboxing - but also taekwondo," Fayyad told the Jordan Times.

"I struggled with countless stereotypes. Being a woman fighter is not easy. I have to prove myself, and work harder all the time - in order to show coaches what I am capable of as a woman." 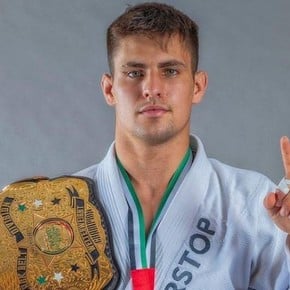 Video: the brutal kick of an Argentine to win an MMA championship in Brazil