Who will be Laschet's successor? Expert has surprising thesis: "Can be trusted"

The struggle for the CDU party leadership has begun. In addition to the usual NRW representatives, an expert has another name at the top of the note. 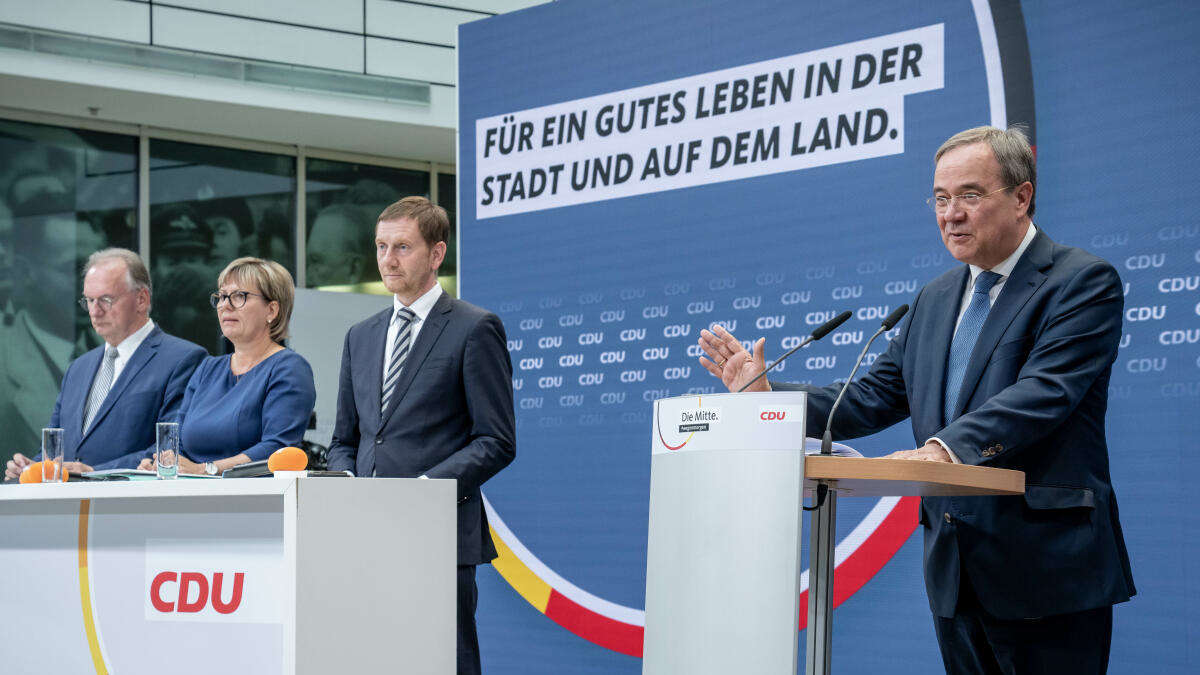 The struggle for the CDU party leadership has begun.

In addition to the usual NRW representatives, an expert has another name at the top of the note.

Berlin - After the poor performance in the federal election, the CDU now wants to break new ground.

The entire management team is to be reassembled.

The main question, of course: Who will succeed Armin Laschet as party leader?

Again several candidates from North Rhine-Westphalia are traded. Friedrich Merz and Norbert Röttgen could run for office again, at the beginning of 2021 they were still inferior to Laschet. The re-elected parliamentary group leader Ralph Brinkhaus, Health Minister Jens Spahn and Carsten Linnemann, chairman of the medium-sized and economic union of the CDU / CSU, are also traded.

So full focus on NRW?

There are also other candidates, for example in the ranks of the CDU prime ministers.

Tobias Hans (Saarland) and Daniel Günther (Schleswig-Holstein) seem to have confidence in the CDU's realignment.

Disadvantage: Both are facing groundbreaking state elections in 2022 - Günther has also already waved his hand.

The political scientist Ursula Münch has another country manager on the list.

Someone who won't have to contest an election in 2022: Saxony's Prime Minister Michael Kretschmer.

Michael Kretschmer new CDU boss: "He can be trusted to lead"

"Kretschmer can be trusted to lead the CDU," said Münch of the

and emphasized: "I was amazed at the last CDU party congress that Kretschmer did not speak up when it came to the party

Kretschmer could help to improve the situation of the CDU in East Germany, she argued: "If I look at the election result geographically, I see a clear east-west divide," says Münch.

“Without the above-average results of the SPD in Mecklenburg-Western Pomerania or Brandenburg, the party system would probably be even more divided than in the early years after German unification.

That is a bitter realization. ”The fact that the AfD in Thuringia and Saxony - by the way, Kretschmann's federal state - became the strongest force, must be a“ wake-up call ”.

Michael Kretschmer (CDU) has been Prime Minister of Saxony since 2017.

The CDU has already announced that it will sharpen its focus on the East when processing the results of the Bundestag election.

An "Eastern Summit" and an "Eastern Conference" are planned.

Kretschmann could help, but also work up a sweat due to his own problems in the fight against the constantly observable shift to the right on site.

The AfD direct candidate Steffen Janich, who appeared in Saxony, recently said: "In Saxony we are well on the way to becoming a new People's Party".

CDU debacle: "Focusing only on personnel issues could have a destructive effect"

The bad Easter result does not have to mean that the new party leader has to come from the East, "but it would be possible if the CDU would think even more in terms of strong team solutions," said Münch. The political scientist said about Kretschmer, but also her colleagues Günther and Hans, that these were "people who would represent something more than just the old Federal Republic".

The staff debates were important, but there were other important aspects as well.

"The election result shook the Union to its foundations," said Münch.

“Focusing only on personnel issues could also have a destructive effect.

Now the CDU has to reflect and clarify for itself: What do we stand for in terms of content?

Of course there must be new management personnel, but election results must also be interpreted and the right lessons learned from them. " 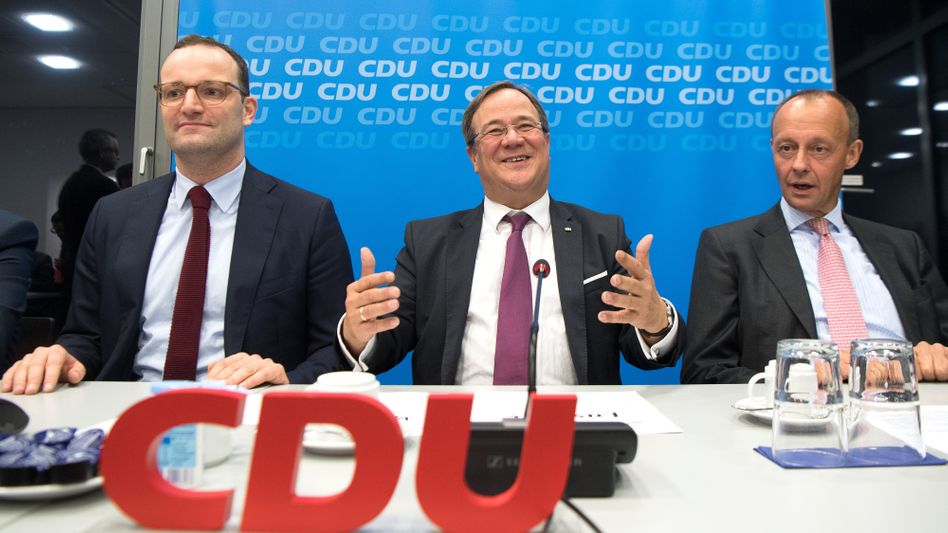 Laschet successor at the top of the CDU: the majority wants the new party leader to be elected 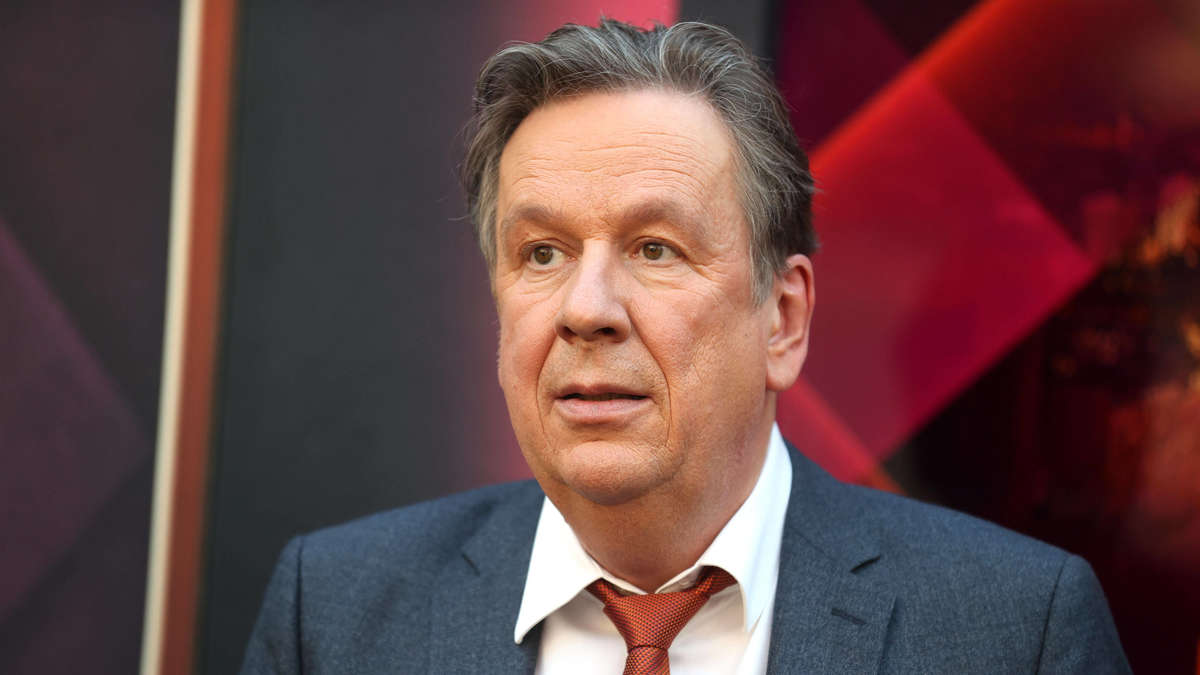 Kretschmer does not want to run for the CDU chairmanship 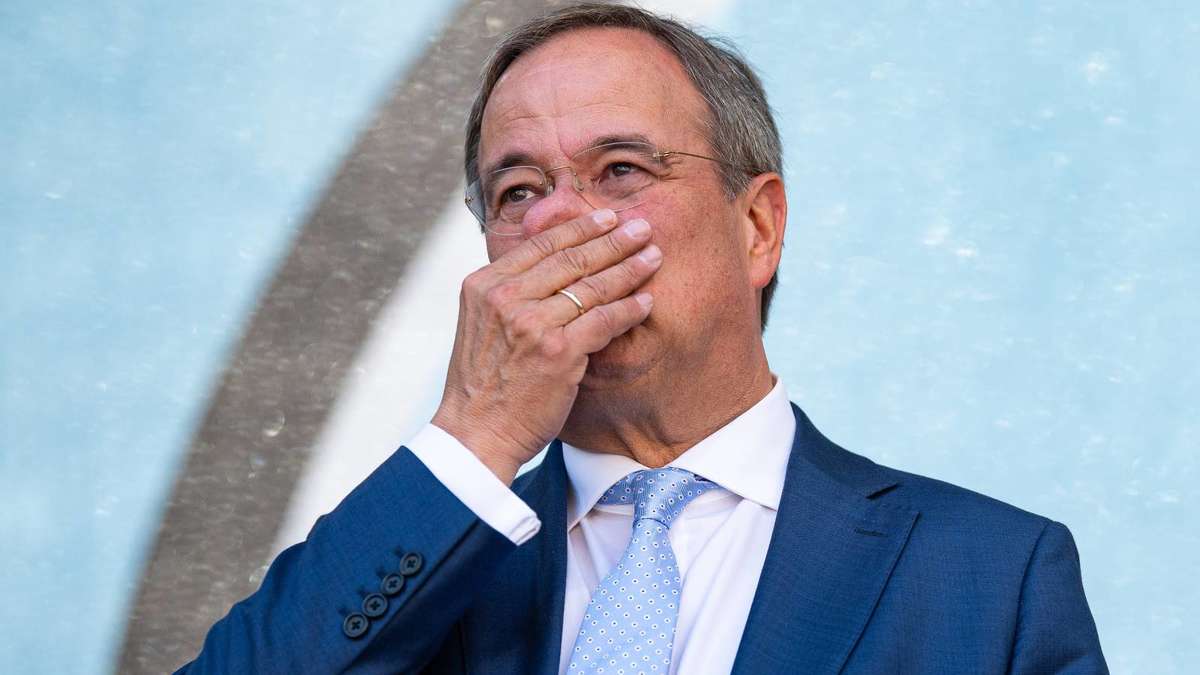 Internal survey: CDU is settling accounts with Laschet - and is taking a completely new path for succession

Internal survey: CDU is settling accounts with Laschet - and is taking a completely new path for succession