On Road 4: A private car driver was killed in a frontal accident with a truck • At the Shiva interchange: A motorcyclist was fatally injured in a self-inflicted motorcycle accident, and died of his wounds at Tel Hashomer Hospital 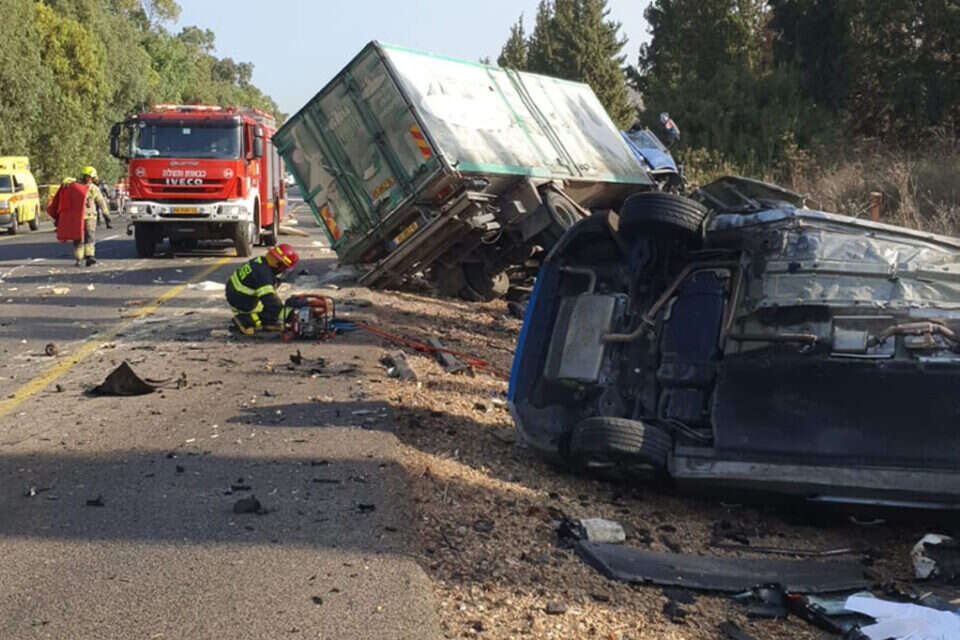 At the same time, police opened the night in an investigation into a fatal self-inflicted car accident, involving a motorcyclist, near the Shiva interchange.

According to medical sources, the motorcyclist, a resident of Kiryat Ono in his 40s, was rushed to the Tel Hashomer Medical Center in person, and at the end of the resuscitation attempts, they were forced to determine his death.

The traffic inspectors of the Israel Police examined the arena, as part of an investigation that was opened.

Despite countless casualties and years of commitments, the government has once again forgotten the bloody road - Walla! news

There is paperwork, no conclusions and recommendations: the RALBD reports reveal what it lacks - Walla! News

A 17-year-old yeshiva student was killed by a car near Kiryat Gat - Walla! news

Children, the elderly and two-wheeler riders: these are the victims of road accidents in Israel - Walla! news 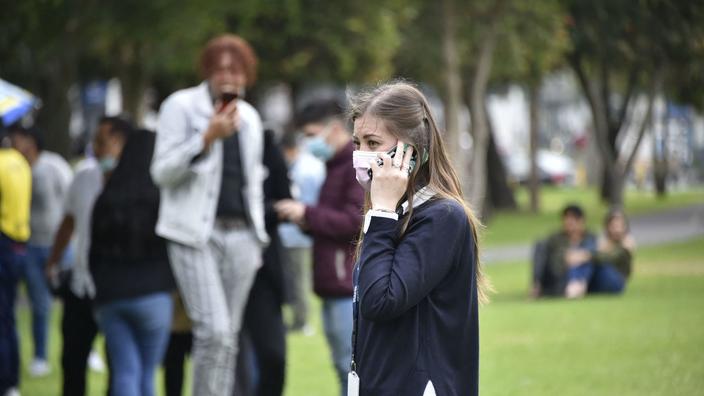