You peoples of the world, hit this city

Where there is now a threat of redial in Berlin. Why China sees the Chancellor in a row with Fidel Castro. And why things are as diverse at the Junge Union's "Germany Day" as in a fraternity from the 1950s. That is the situation on Thursday evening. 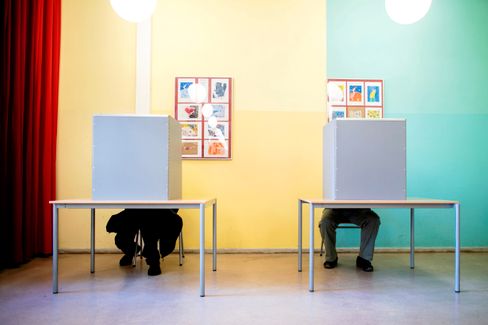 You peoples of the world, hit this city

Now they all hit Berlin again, my hometown.

Why is no one talking about Rüsselsheim, where the district election apparently has to be repeated?

Yes, even in the election for the Berlin House of Representatives on September 26, there were irregularities in 207 of 2,257 polling stations.

Sometimes those willing to vote had to wait a long time.

This was reported by the state election officer Petra Michaelis today.

207 of 2257: "That is a number that must frighten us all, and must also annoy us," said Michaelis. On the one hand. On the other hand, she could state that the election in over 2000 polling stations went off without any problems. Half wild, right? Stepped into the dog poop with one shoe but the other is still clean? Or as Franziska Giffey would say: straighten the crown, keep walking? (Incidentally, the SPD candidate now wants to form a coalition with the Left and the Greens to become the governing mayor, the FDP seems to be out of the running.)

No, this time what we Berliners lie to ourselves as the art of improvisation, which is called incompetence in the rest of the country, could actually have consequences: The state election control wants to appeal the results.

In two constituencies, the violations were so serious that they could affect the distribution of mandates.

You can now redial there.

However, the Constitutional Court has to decide on this.

As the colleagues from the »Tagesspiegel« report, the problems didn't just start on election day. Accordingly, insiders describe that election officer Michaelis (incidentally the only one who announced her resignation because of the chaos) warned early on and pointed out impending problems. The best example: »The postal voting documents are packed manually by temporary workers and then handed over to PIN AG. With almost a million requested documents, errors occur in piecework. In 30 years the State of Berlin has not been able to replace this work with a reliable machine. "

A little over 30 years ago I learned to "write by ear" in West Berlin, even if the method was not yet officially called that.

Mistakes weren't mistakes, but »learning opportunities«, to which the teachers, who of course we said, carefully pointed out to us.

So Berlin, you have enough learning opportunities, use them.

And now back to Rüsselsheim, please.

Everyone says goodbye to Angela Merkel.

Now China has given her a special honor: "You are an old friend of the Chinese people," Xi Jinping told the Chancellor, who gave him a friendly wink on a video link on Wednesday.

“The Chinese value love and sincerity.

We won't forget our old friend. "

"Zhongguo renminde laopengyou," an old friend of the Chinese people, is "an honorary title that not only conveys solidarity, but also political connotations," as my colleague Georg Fahrion, our correspondent in Beijing, reports. China's powerful people have probably used the term for friends abroad around 600 times. They include anti-colonial and socialist revolutionaries such as the Cuban Fidel Castro, Zimbabwe's liberation fighter and later dictator Robert Mugabe, and the Venezuelan President Hugo Chávez. But also Richard Nixon. With his visit to the People's Republic in 1972, the US president, an ardent anti-communist, laid the foundation for the normalization of bilateral relations - in order to benefit from China's alienation from the Soviet Union that had set in after Stalin's death.(Georg explains more about the background to the term here.)

In Germany tomorrow a whole magazine about Merkel will be published, 120 pages, 16 authors over 16 years, 16 "We can do it" stickers are included.

The best idea from my point of view: The 250 breaking news with "Merkel" in the headline, which the news agency dpa has sent out since the Chancellor took office, are enclosed as a separate issue.

"A little piece of contemporary history" calls it magazine maker Oliver Wurm, who already published the Basic Law as a magazine.

What remains of the Merkel era?

A quick chat interview with the colleague:

Why your own Merkel magazine?

At the end of the New Year's address in 2021, when Angela Merkel practically said goodbye, I felt the impulse to put these 16 Merkel years in a magazine.

The magazine should appear 100 days before the federal election, as the first of the many reviews to be expected.

In the midst of the corona waves, however, no conclusion was possible.

Then it should come 14 days before the election, but in the face of the chaotic withdrawal from Afghanistan, I postponed the pressure slot a second time.

The great trick is actually not to allow yourself to be dissuaded from your own idea.

Which breaking news from Merkel surprised you?

I just read it away page by page, there was something almost zen-like about it.

The reports show again the long distance Ms. Merkel has made.

Nobody surprised me in that sense.

(...) She is accompanied by Defense Minister Karl-Theodor zu Guttenberg ... «- The high-flyer, what is he actually doing today?

Oha, CSU boss Markus Söder is not coming to Münster for the Junge Union's »Germany Day«.

Contrary to what was originally announced, Söder will instead take part in a CSU basic conference in Bavaria on Saturday.

Who else will appear at the “Germany Day”?

According to the program, it's about as diverse as a fraternity in Bonn in the 1950s.

Speaking on Friday: Tilman Kuban, Federal Chairman of the Junge Union, Markus Lewe, Lord Mayor of Münster, Friedrich Merz, announced only as Vice President of the Economic Council of the CDU, and Ralph Brinkhaus, Chairman of the parliamentary group in the Bundestag.

Armin Laschet is scheduled for Saturday morning, along with other keynote speakers: Paul Ziemiak and Markus Blume, the general secretaries of the CDU and CSU.

Maybe the Junge Union wants to get around the hated gender?

But hey, Dorothee Bär and Yvonne Magwas can be found under one item on the program.

, now corrected: "The relationship between the Turkish president and his bankers is considered tense."

Could they go to the cinema again and see the Hollywood knight drama "The Last Duel", which my colleague Wolfgang Höbel recommends.

(You can find the full review here.) 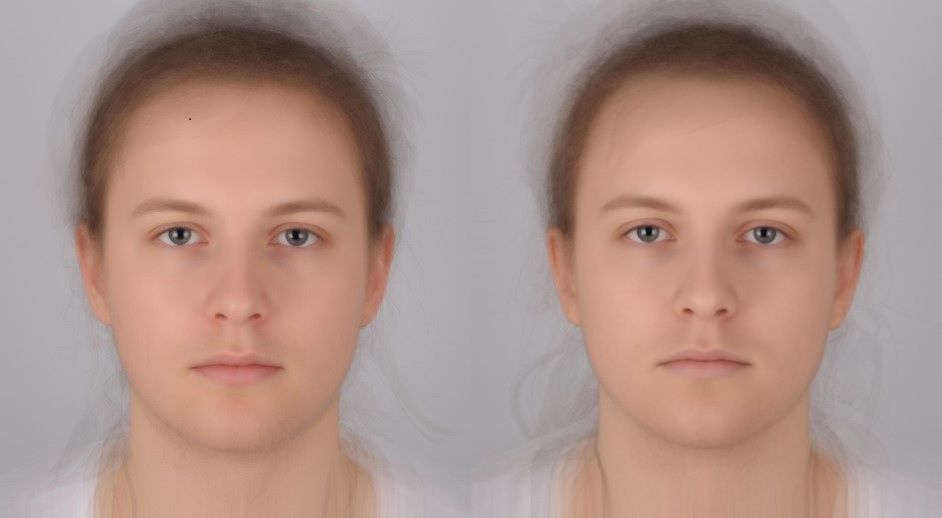 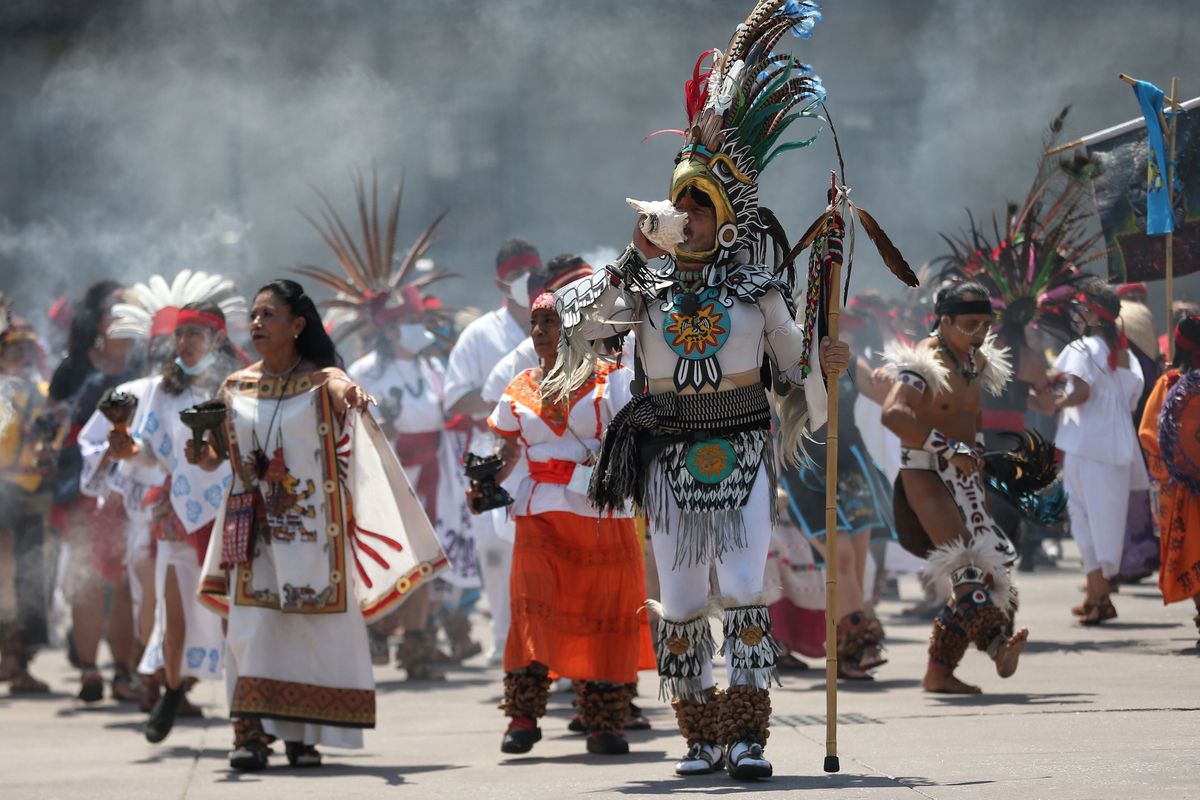 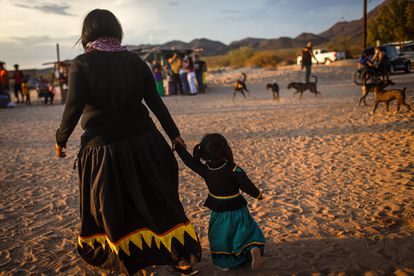 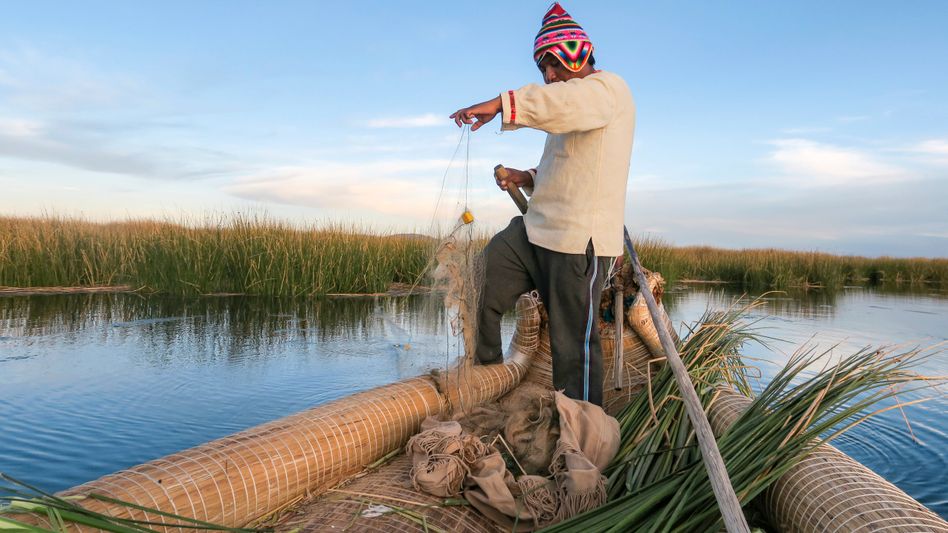 Feeding the World in Times of Climate Change: "We Can Learn a Lot from Indigenous Peoples" 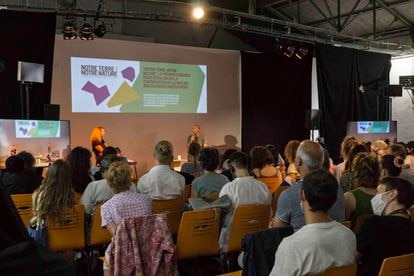 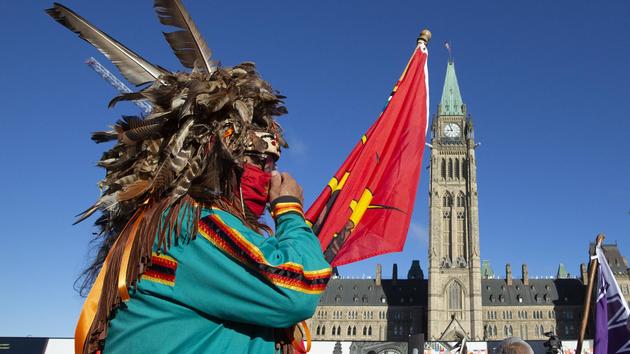 Why is Canada still in conflict with Native Americans?

Climate Crisis: Indigenous Influencers and Their Chances to Save the World