Since 2017 she has been in charge of the editorial department of “Auslandsjournal”, now Katrin Helwich has suddenly died at the age of 45. The ZDF mourns. 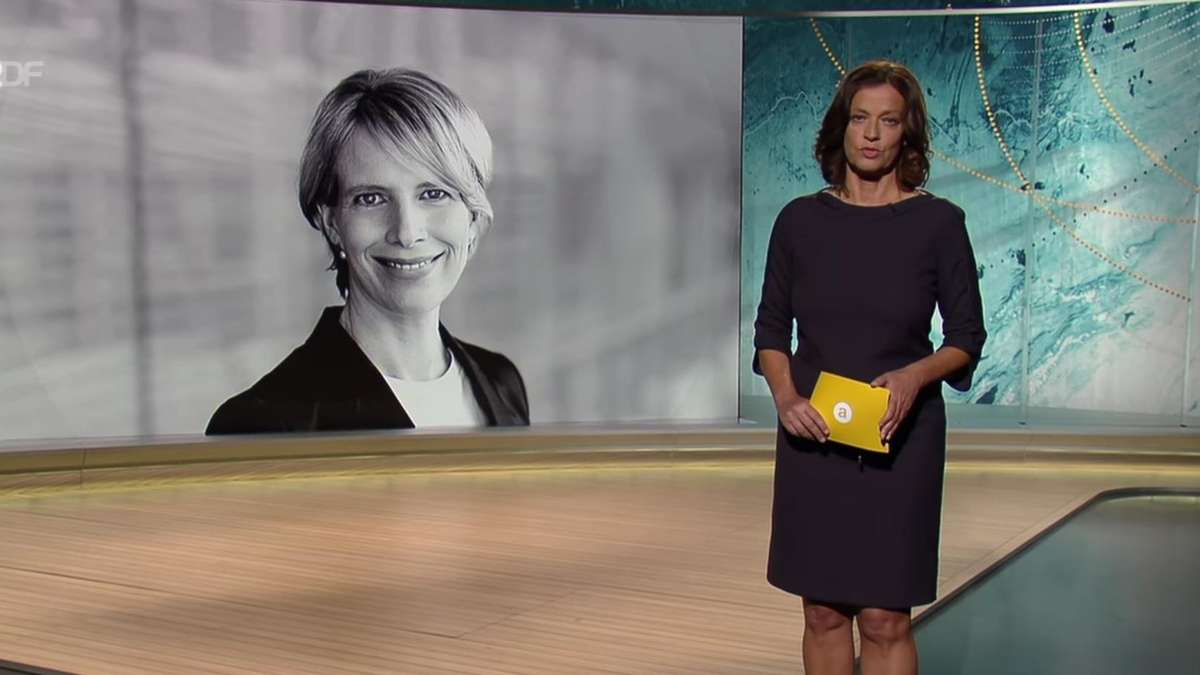 Since 2017 she has been in charge of the editorial department of “Auslandsjournal”, now Katrin Helwich has suddenly died at the age of 45.

Mainz - She was never in the limelight, never had a major role as a presenter and was still an important personality in the day-to-day events of ZDF: Katrin Helwich.

According to the broadcaster, the 45-year-old died surprisingly last Sunday.

Details of the cause of death were not disclosed.

Helwich had her first professional contact with the station during her studies: as an intern in the social policy editorial office.

In 2003 she started her career as an editorial trainee at public television, where she met her current husband in the early years.

After several stops in various departments of the station, she became an advisor to the ZDF editor-in-chief Nikolaus Brender in 2007.

Only a few years later she found herself in the role of head of duty in the ZDF main editorial office for politics and current affairs.

In 2015 she was initially deputy editor-in-chief of "Auslandsjournals".

From December 2017, Helwich was the sole editor-in-chief.

"Like no other, she has understood how to give structure to the suggestions of the correspondents, the ideas of the editors and the ever-changing world events every week and to shape this program," recalls Antje Pieper at the end of the "Auslandsjournal" program from October 13th.

The editors say: “She got the best out of all of us.” Diana Zimmermann, spokeswoman for the ZDF foreign studios, writes about Katrin Helwich's “thirst for action, inventiveness and wise willingness to compromise”.

The editor-in-chief was a "top-class program maker, a true TV manager who encouraged editors and correspondents to perform at their best, above all through her own tireless commitment".

According to the online magazine

According to Diana Zimmermann, this is also thanks to Helwich's foresight in the corona crisis.

Because the monothematic programs on the pandemic broadcast by “Auslandsjournal” brought the format an award at the German Television Prize 2020 in the “Best Information” category.

“Our condolences go to her family, her husband and their two children.

We will miss it very much, too, on so many levels.

As a positive force in our station and in the lives of everyone who knew her, ”writes Diana Zimmermann.

Moderator Antje Pieper closes the "Auslandsjournal" on Wednesday evening with the words: "We miss a colleague, a person with a brilliant mind and full of empathy."

Another ZDF legend died at the end of August *. 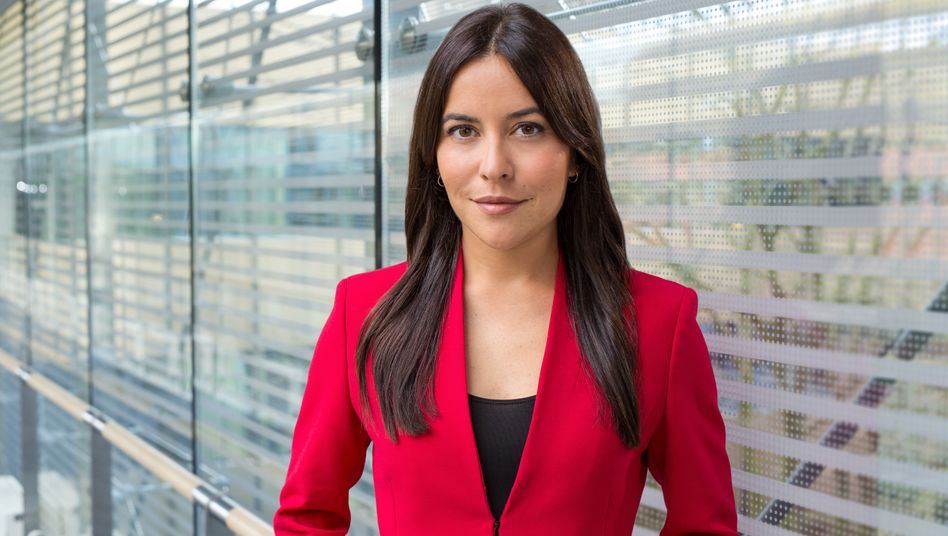