A person died in the accident that a 20-year-old new driver built in November 2020. In the appeal proceedings before the regional court, the young speedster got away with a suspended sentence. A person died in the accident that a 20-year-old new driver built in November 2020.

In the appeal proceedings before the regional court, the young speedster got away with a suspended sentence.

- A person died in the accident that he had due to massively excessive speed: The 20-year-old driver from Neufahrn got away with a black eye in the appeal process.

He was sentenced on Friday at the Landshut Regional Court for negligent homicide and negligent bodily harm in two cases to two years suspended prison sentence.

A prohibited car race was “not yet” available

In June, the district court had still considered a prohibited motor vehicle race with fatal consequences and sentenced the driver to a youth penalty of two years and nine months.

This judgment has now been collected because, after four days of negotiations, the Appeals Chamber was of the opinion that a prohibited car race “did not yet exist”, as judge Andreas Wiedemann emphasized in the grounds of the judgment: “That was close to the limit.” The arrest warrant against the 20 Yearlings who had been in custody for the past 11 months has been lifted.

The emergency services had a picture of horror on the night of November 16, 2020.

The black BMW had broken through a guardrail, rolled over and hit a tree.

He had come to rest on the roof.

Although wearing a seat belt, a 20-year-old was thrown from the high-powered car.

He succumbed to his serious injuries at the scene of the accident.

The defendant and two other inmates were admitted to the hospital with moderate injuries.

As reported, both the public prosecutor and the defense appealed the ruling of the district court. Before the horror accident, the accused had raced through the Eching municipality with the high-powered rental car, sometimes at 200 km / h. The 20-year-old spoke of “sportier driving” at the beginning of the process. But the goal was not to reach top speed. Prosecutor Dominikus Raither said in his plea and requested that the conviction for banned motor vehicle racing with fatal consequences be upheld in order to fulfill the criminal offense. "We have everything that the paragraph requires."

The evidence showed that the defendant drove recklessly and in a grossly illegal manner.

He consistently disregarded speed limits in order to show his passengers his driving skills.

And he tried to achieve the highest possible speeds with the 560 hp bullet.

The course before the accident was traveling at 193 km / h

Defense lawyers Bernhard Löwenberg and Manfred Plautz saw only one negligent homicide and two cases of negligent bodily harm as given and requested that their client be imposed under youth arrest for a maximum of four weeks.

From the point of view of the chamber there is no absolutely certain evidence that the defendant wanted to reach the maximum speed.

The motor vehicle expert had stated a speed of 193 km / h for the seconds before the fateful bend.

According to the trail image, the defendant tried to slow down hard when his buddies in the vehicle screamed. 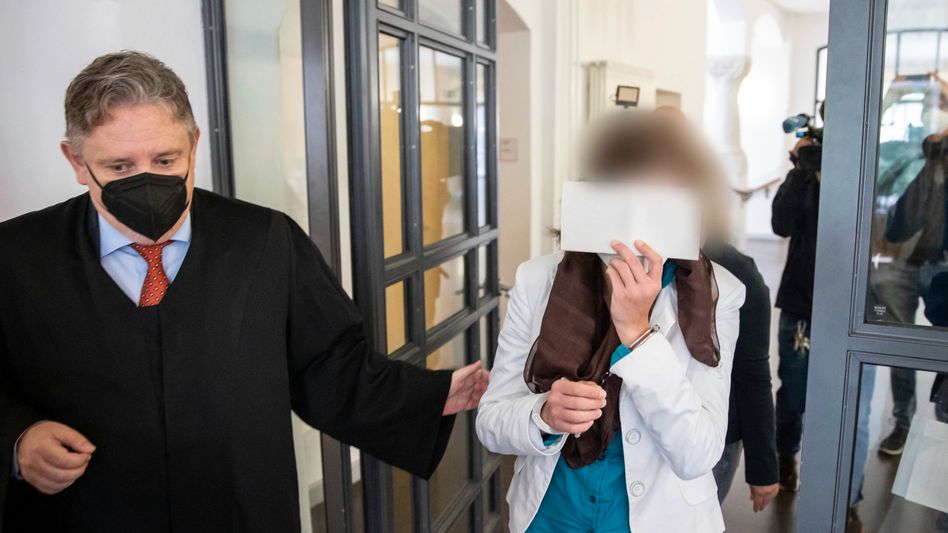 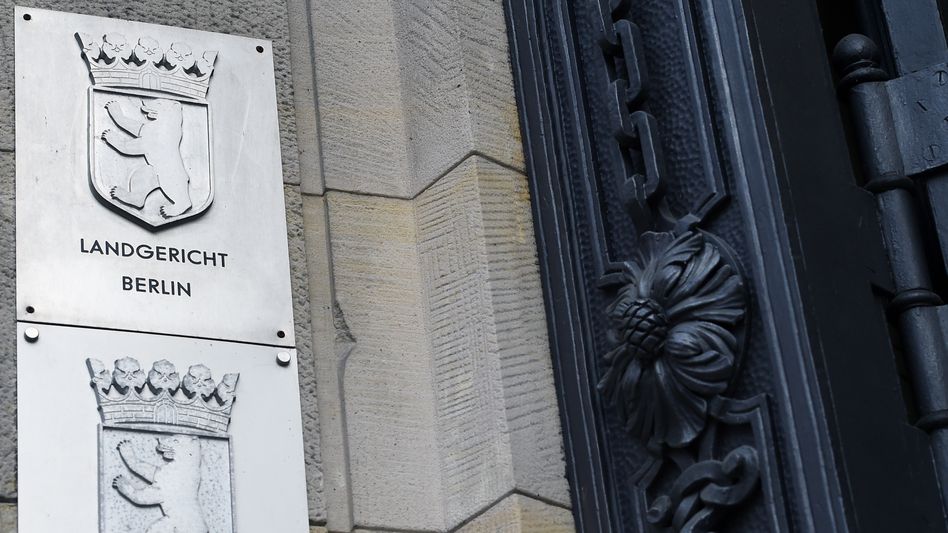 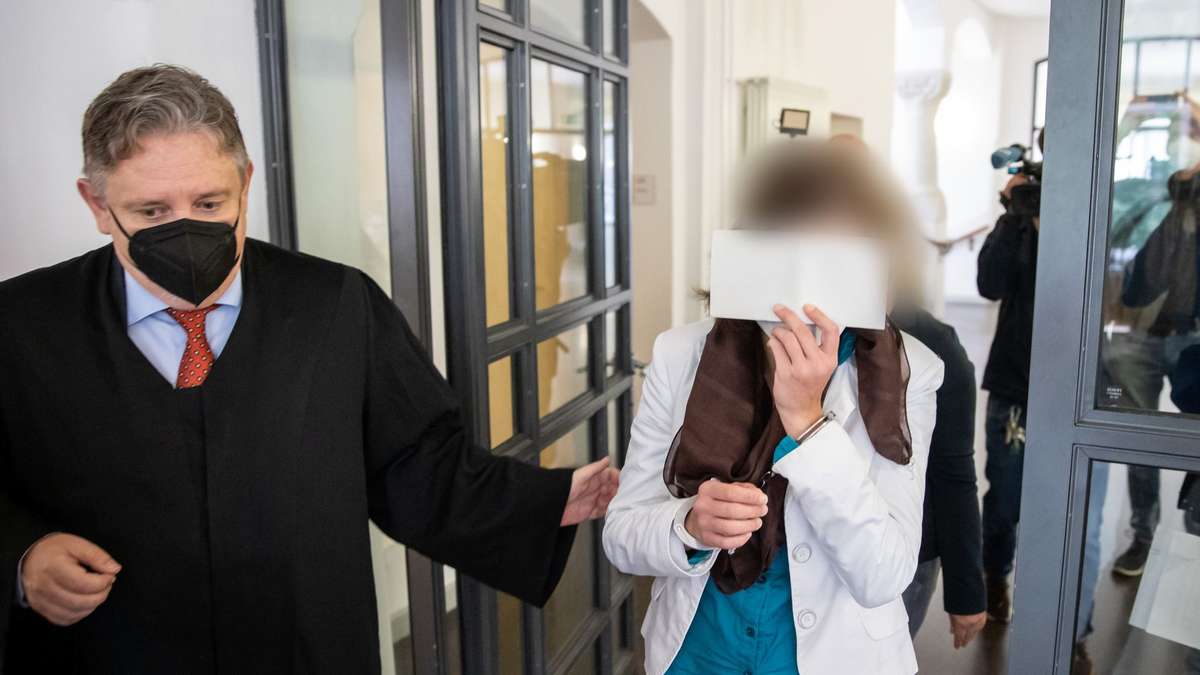 Dead baby in the garbage can: court convicts mother - punishment is lower than required 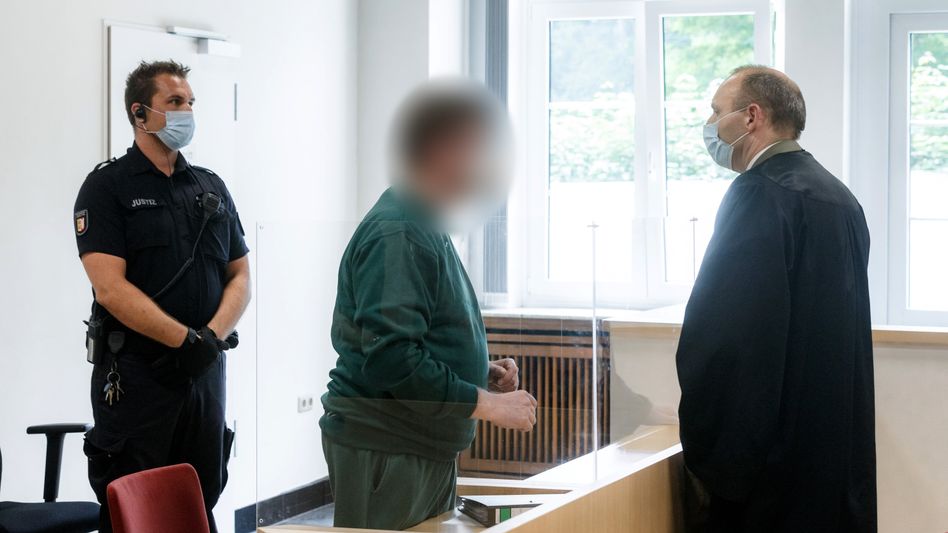 Lübeck: Man shoots burglars and has to go to prison for seven years 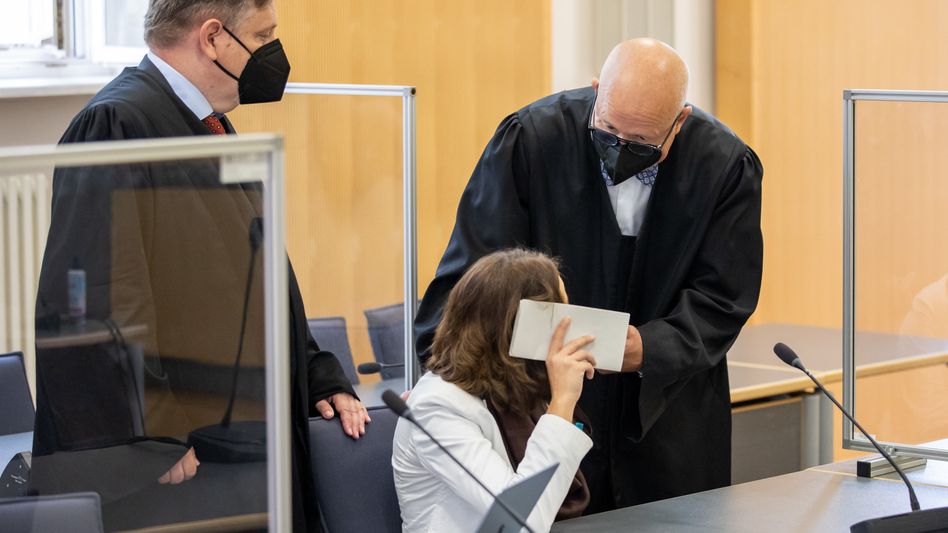 Dead baby in garbage can: prosecutor pleads for manslaughter instead of murder