In Hesse, supermarkets can rely on 2G, a role model for Bavaria? Health Minister Klaus Holetscheck (CSU) commented on this.

In Hesse, supermarkets can rely on 2G, a role model for Bavaria?

The 3G + or 2G rule now applies in many areas, but not in retail.

But in Hessen, supermarkets can now also rely on the 2G rule.

Means: Vaccinated and convalescent are allowed to shop, unvaccinated not.

A possibility for Bavaria too?

This should not happen in Bavaria: “We always look closely at the situation, but we are not currently discussing that.” And a spokeswoman for the Bavarian Ministry of Health added: “In basic care facilities, which also include retail , no 2G rule applies, because otherwise people who have not been vaccinated or recovered would no longer have access to vital facilities.

This would be tantamount to a de facto compulsory vaccination, which the state government has always refused. ” 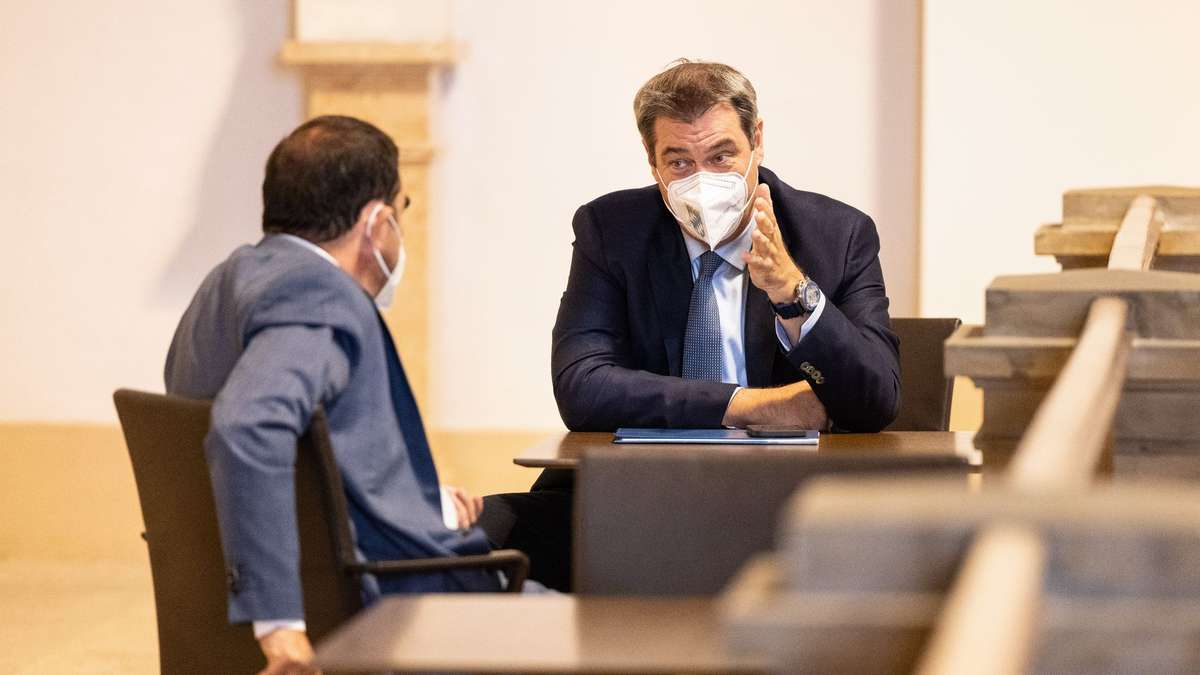 Stricter rules in Bavaria: what is changing in supermarkets?