The 70-year-old Christ the King's Church in Penzberg has to be completely renovated. The roof in particular is a cause for concern - the church had to be closed when there was a heavy snow load. But there are other construction sites. The Church estimates the total cost at 1.14 million euros. One third has to be raised by the parish itself through donations. The 70-year-old Christ the King's Church in Penzberg has to be completely renovated.

The roof in particular is a cause for concern - the church had to be closed when there was a heavy snow load.

But there are other construction sites.

The Church estimates the total cost at 1.14 million euros.

One third has to be raised by the parish itself through donations.

Penzberg - Almost three years ago, in January 2019, the Christ the King's Church had to be closed for a few days.

There was wet, fresh snow on the roof of the church.

It was already clear then that the roof structure had to be reinforced.

After the collapse of an ice rink in Bad Reichenhall in 2006, the diocese had all church roofs checked.

She certified the Penzbergers that it could be dangerous with a lot of wet snow and additional rain.

Normally, such a snow load is not achieved, says church caretaker Margareta Drexel.

But if it does, the church will be closed.

"Nobody has to be afraid."

The roof structure and reinforced concrete girders must be reinforced

To solve the problem, the roof structure and reinforced concrete beams are to be reinforced.

It is the most expensive construction site as part of the upcoming renovation in the Christ the King's Church.

According to Drexel, a structural engineer estimated the cost of the church roof at half a million euros.

The result is still pending.

Due to fire hazard: Church has to renew electrical systems

The church renovation goes much further. Overall, the parish estimates the need for renovation at 1.14 million euros. The second largest chunk with around 300,000 euros is the renewal of the electrical systems and lines. Like the switchgear in the sacristy, some of them have the character of a museum. Drexel speaks of “patchwork and patchwork”. Many lines are old and damaged, insulation is brittle and fragile. Short circuits could start a fire, she explains.

After the interventions in the electrical network, renovation of the interior of the listed church will be necessary.

In any case, according to Drexel, soot and dirt have settled on the walls 35 years after the last interior renovation.

The limestone floor also has to be partially renewed, which suffers in winter from the road salt that is carried into the church on one's shoes.

The painting and stone carving work is estimated at 180,000 euros.

Organ and Sparks: "We urgently need to do something"

Cleaning and repairing the organ make up a further 160,000 euros. A special case: It is an electropneumatic organ in which electronics are connected between keys and whistles, says Drexel. However, the sheathing of the thin wires is brittle. Sparks could start a fire. “We urgently need to do something.” That is why at least part of the repairs should be carried out in the spring - normally the organ is always the last stage in church renovations.

Otherwise there is no schedule for the overall renovation.

Only one thing is certain: it will take several years.

“I'm curious to see whether we'll be finished in three and a half years,” says Drexel - then her term of office as church nurse will end.

Right now it's about raising money.

The parish also hopes for grants from other agencies, for example from the city and the country.

According to an estimate, she herself will have to collect around 400,000 euros in donations.

Almost half is already done.

Christkönig Church Foundation has set up a donation account

The account statement is a donation receipt up to EUR 300. Penzberg: Renovation of the Christ the King's Church - that's why it's so expensive 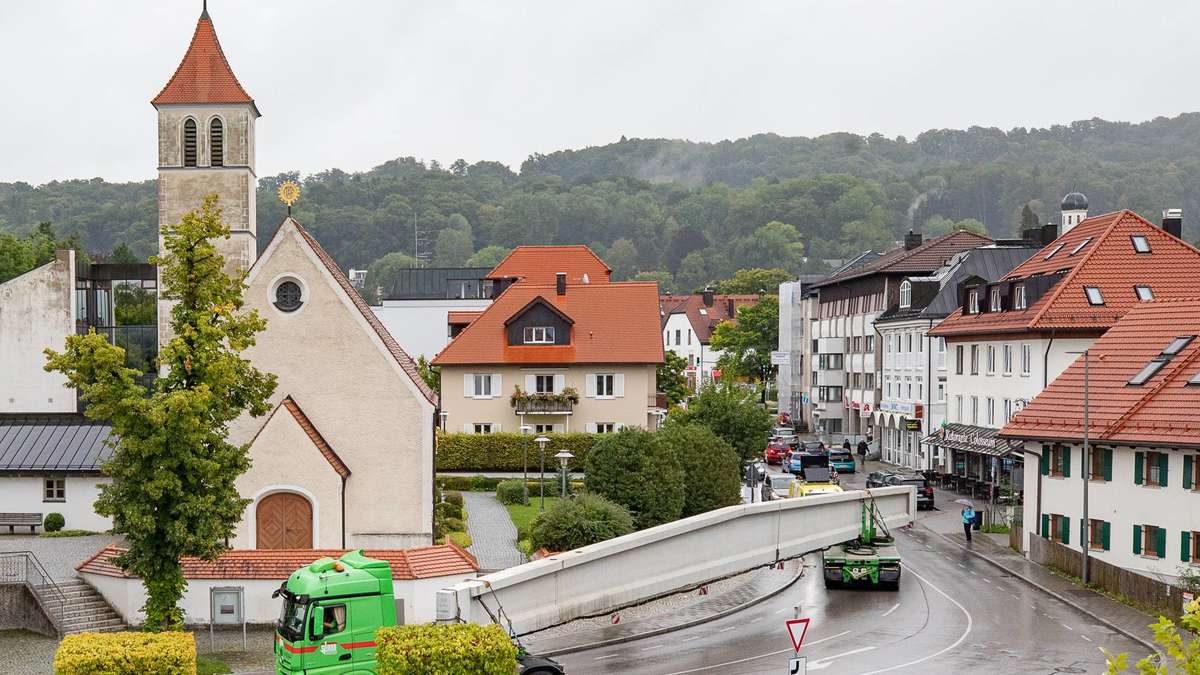 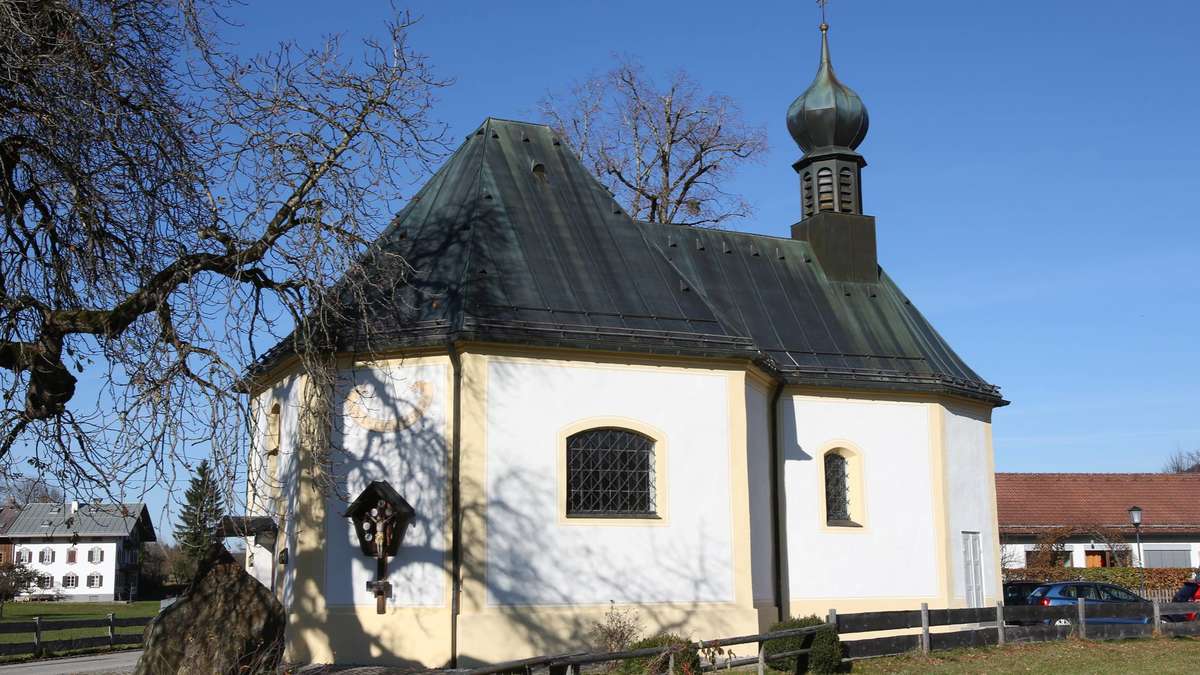 St. Antonius in new splendor: After work on the chapel, the festival service is to be celebrated