AfD boss Jörg Meuthen is suspected of accepting illegal campaign aid. His immunity as a member of the European Union has so far protected him from investigations - but, according to SPIEGEL information, that could soon be over. 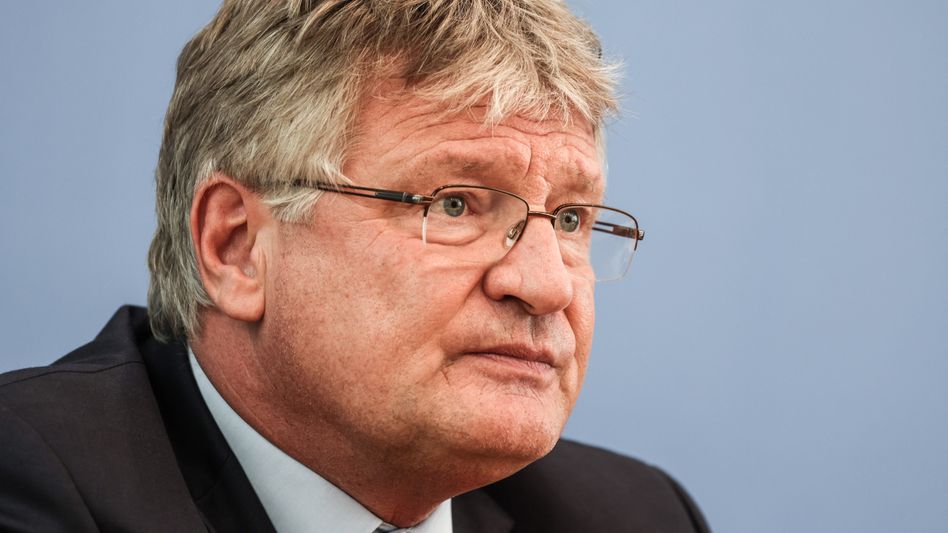 In the European Parliament, of which Meuthen has been a member for four years, deliberations on the lifting of his immunity will begin on October 27th.

The Berlin public prosecutor's office applied for this to the European Parliament in the summer.

The background is the suspicion that Meuthen accepted illegal campaign assistance from the Swiss PR company Goal AG in the amount of around 90,000 euros.

The AfD submitted an obviously falsified list of donors to the Bundestag administration.

Several of the alleged donors were straw people, some of whom had signed bogus donation receipts for payment.

According to SPIEGEL information, Meuthen will now be questioned by the EU Parliament's legal committee on November 15 or 18, in camera.

The final decision is made by the plenary session with a simple majority.

In Brussels, it is considered likely that Meuthen, who no longer wants to run for chairman at the AfD party conference in December, will lose his immunity - like other prominent MPs before, including the French right-wing populist Marine Le Pen, the Catalan separatist Carles Puigdemont or the CSU politician Monika Hohlmeier. The daughter of the former Bavarian Prime Minister Franz Josef Strauss lost her immunity on suspicion of damaging another car while parking and having committed a runaway.

The possible allegations that Meuthen would face if his immunity were lifted could be much more serious.

In a criminal case against AfD top woman Alice Weidel and three other AfD politicians, which was only discontinued in September, it was also about disguised party donations, here the suspicion of infidelity and violations of the party law was in the room. 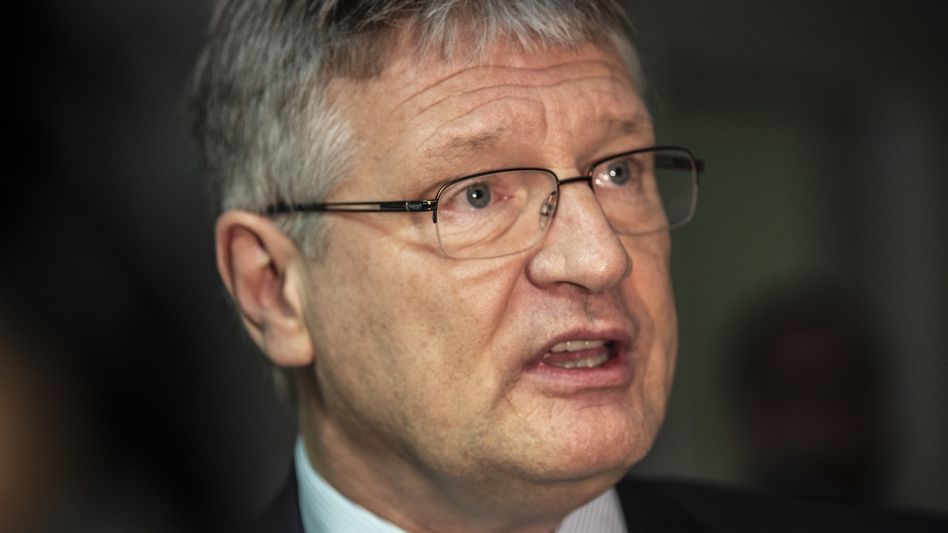 AfD: Jörg Meuthen calls for the entire party leadership to be replaced 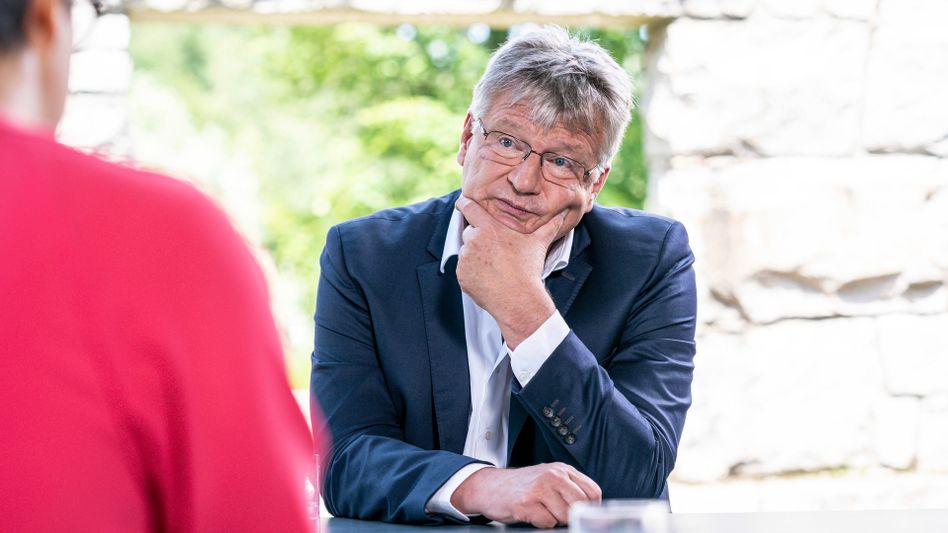 AfD boss Jörg Meuthen distances himself from his own candidates 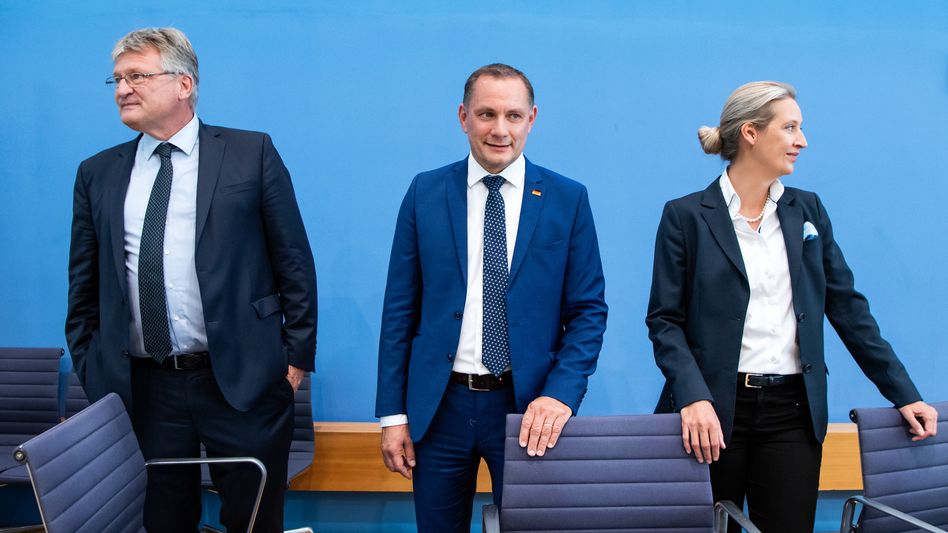 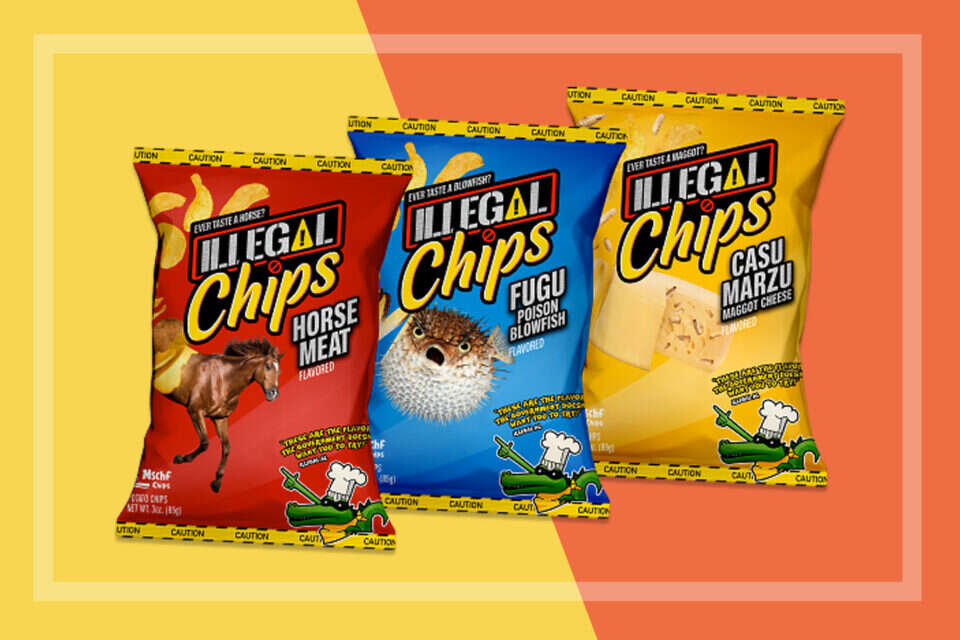 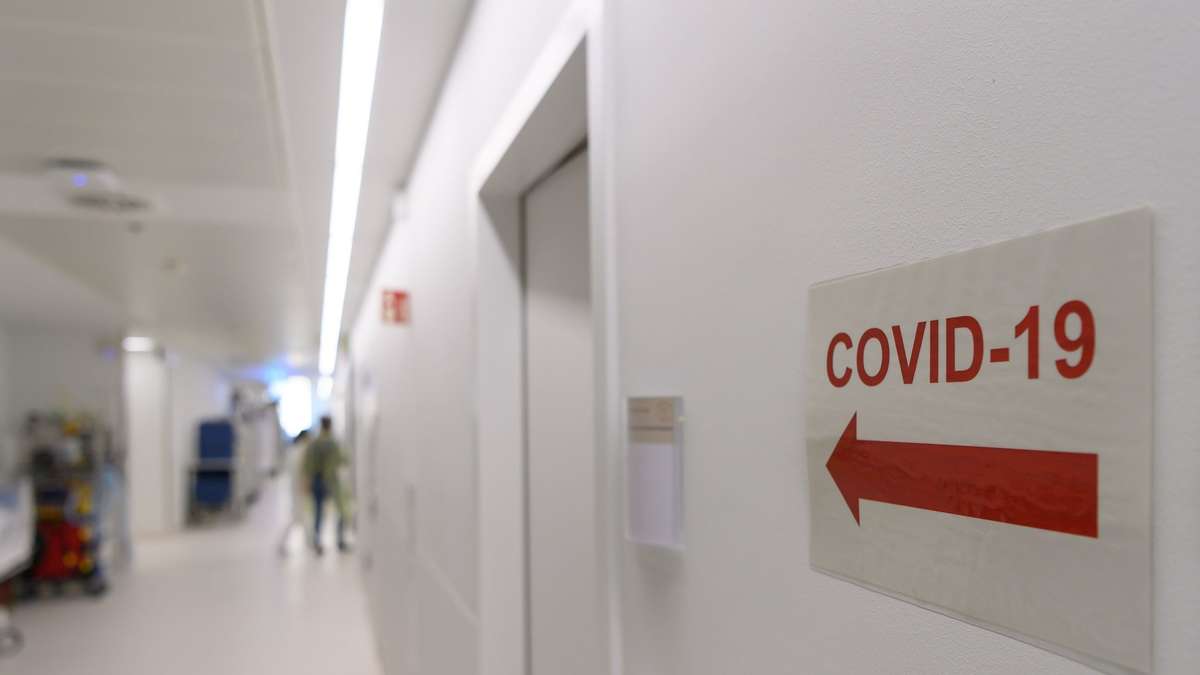 Hospitals in Salzburg are preparing for triage

Legislative Council candidates strive to support the Democratic Party to discuss Luo Jianxi tonight: it is difficult to deal with it in time
2021-11-17T09:05:47.516Z

Dozens of Palestinian students were injured as a result of the occupation forces attacking them south of Nablus
2021-11-17T08:51:28.186Z