Just one week after 40 people died in an attack by the terrorist militia Islamic State in northern Afghanistan, another explosive device detonated in a mosque. Again it hit a Shiite church.

After the attack in the Shiite mosque in Kandahar

Another attack on a Shiite house of worship: According to the Taliban in power, several people were killed and injured in an explosion in a mosque in southern Afghanistan.

Special forces are already in the city of Kandahar in the province of the same name to investigate the type of detonation, said a spokesman for the militant Islamist Taliban on Friday.

The authors would be held accountable, it said.

According to local media reports, the explosion occurred during Friday prayers.

There was initially no information on the number of victims.

In images in the media and on social networks, injured people were shown lying on the floor.

So far, no group has known about the explosion, it said.

Just last Friday, more than 40 people were killed and more than 140 injured in an attack on a mosque belonging to the Shiite minority in the city of Kunduz in northern Afghanistan.

The Sunni terrorist militia Islamic State (IS), which is hostile to the ruling Taliban, claimed the attack for itself.

ISIS had already attacked Shiite Muslims and their facilities in Afghanistan in the past.

The IS attacks occurred mainly in the capital Kabul and in the eastern provinces of Nangarhar and Kunar.

Most recently, the IS claimed, among other things, a devastating attack at the end of August at Kabul airport while the international military evacuation mission was still ongoing, with almost 200 dead, according to media reports.

In mid-August, the Taliban took over military power in Afghanistan.

The army and police fell apart and government officials fled.

The Islamists proclaimed a government.

This is confronted with numerous problems, including, above all, ensuring security in the country.

Experts fear a civil war between the new rulers and terrorist militias.

The Taliban are taking action against IS with the help of special forces.

A Taliban spokesman said the troops had already killed or captured some ISIS members.

The terrorist militia, described by the Taliban as a »rebellious force«, no longer has a stronghold in Afghanistan.

The aim now is to reduce the "invisible" presence of IS to zero, it said. Afghanistan: at least 7 dead after explosion in Shiite mosque in Kandahar 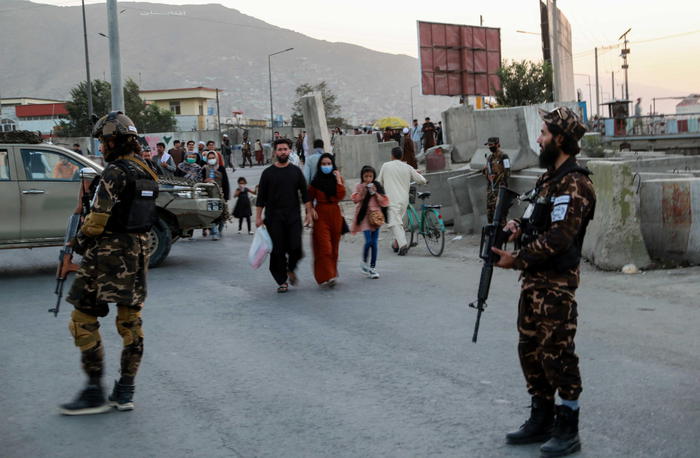 Afghanistan: explosion in a mosque in Kunduz, 50 dead 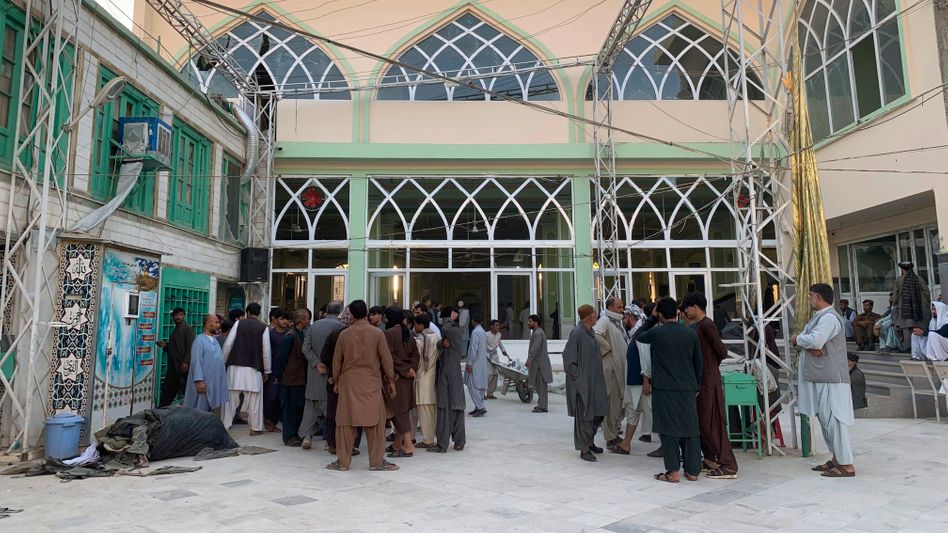 Afghanistan: At least 15 people injured in explosion in mosque in Nangarhar

A new explosion in a mosque in Afghanistan leaves several dead 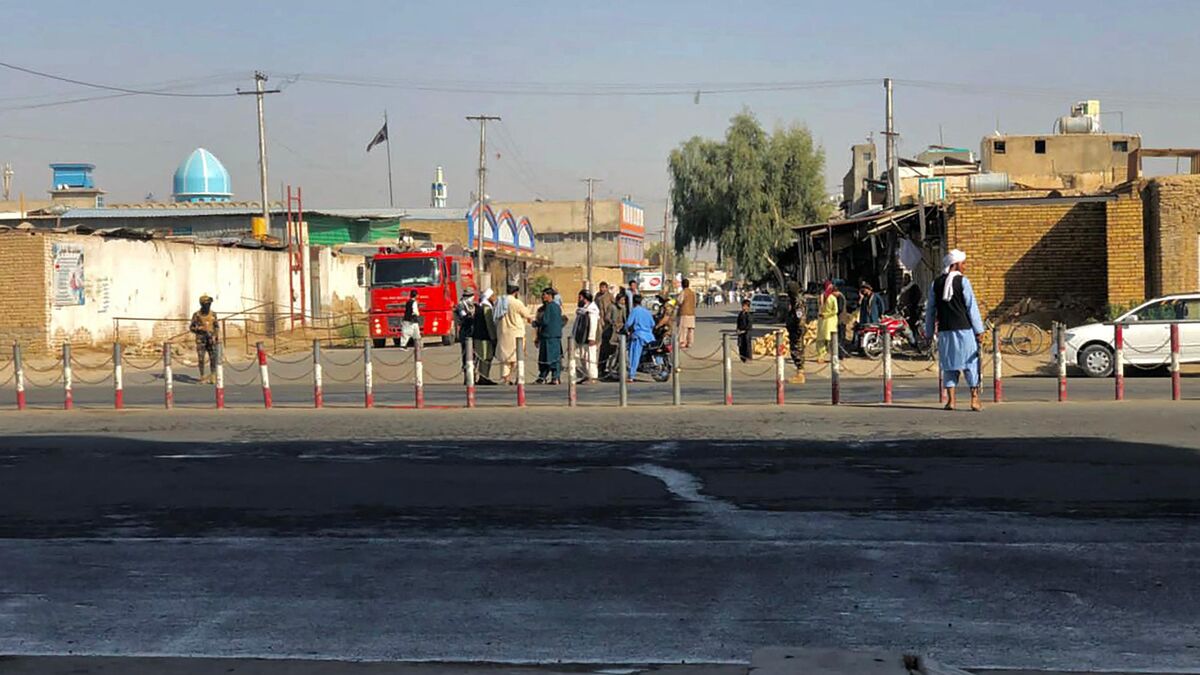 For the second week in a row: Dozens of casualties in attack on Shiite mosque in Afghanistan - Walla! news