Afghanistan: Speaking with the Taliban, Does Recognizing Them?

SEEN FROM ELSEWHERE - Representatives of the European Union spoke with the Taliban in Doha. Diplomats deny recognition of the Islamist government. Two experts debate. 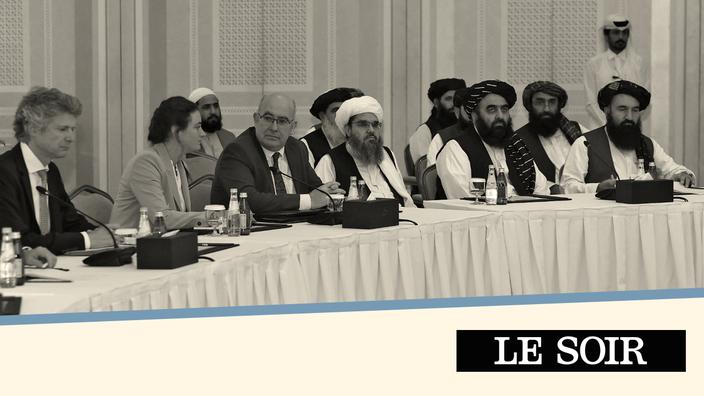 Is it possible to talk to a government that harms women and violates their rights?

A European Union special envoy for Afghanistan, along with US officials, met Taliban diplomats in Doha, Qatar on Tuesday.

This is an informal exchange at a technical level

This does not constitute recognition of the 'interim government'.

Read alsoAfghanistan: the recognition of the Taliban regime, a burning issue on the G20 menu

Since the fall of the previous Afghan regime in mid-August, the chanceries of European countries, as well as the EU High Representative Josep Borrell, have expressed their reluctance to recognize the Taliban as the legitimate representative of the Afghan people.

We need to get in touch with the authorities in Kabul, whoever they are.

The Taliban won the war, so we will have to discuss with them,

”the High Representative admitted in mid-August.

The humanitarian and socio-economic situation in Afghanistan European Union: We will hold talks with the Taliban even if we do not recognize them 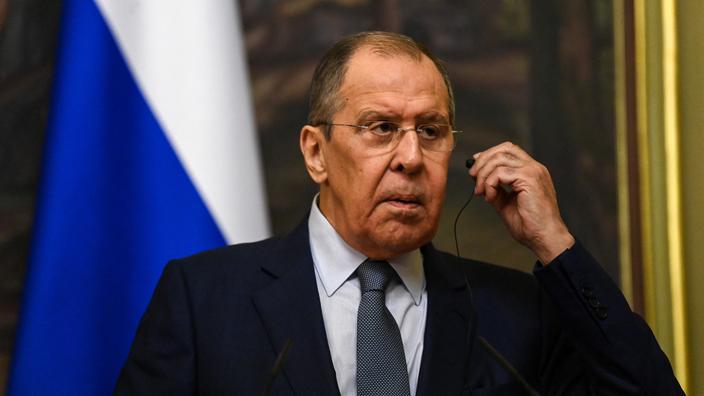 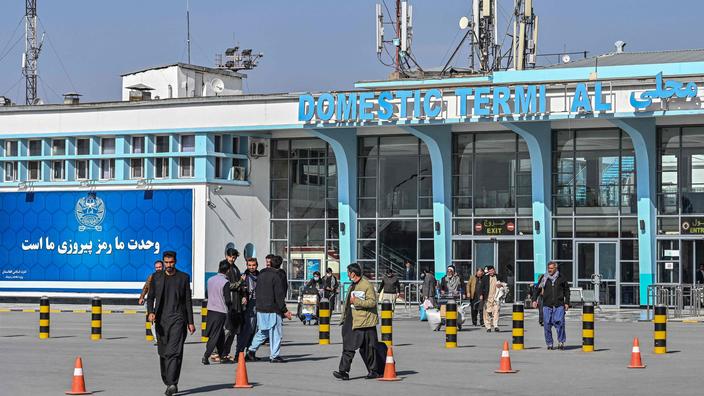 Russia: It is too early to talk about recognizing the (Taliban) 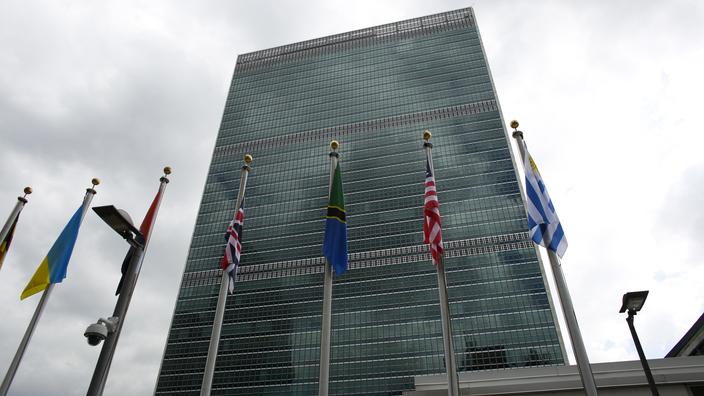 The international community in doubt about the recognition of the Taliban The International Monetary Fund suspends Afghanistan's access to its resources 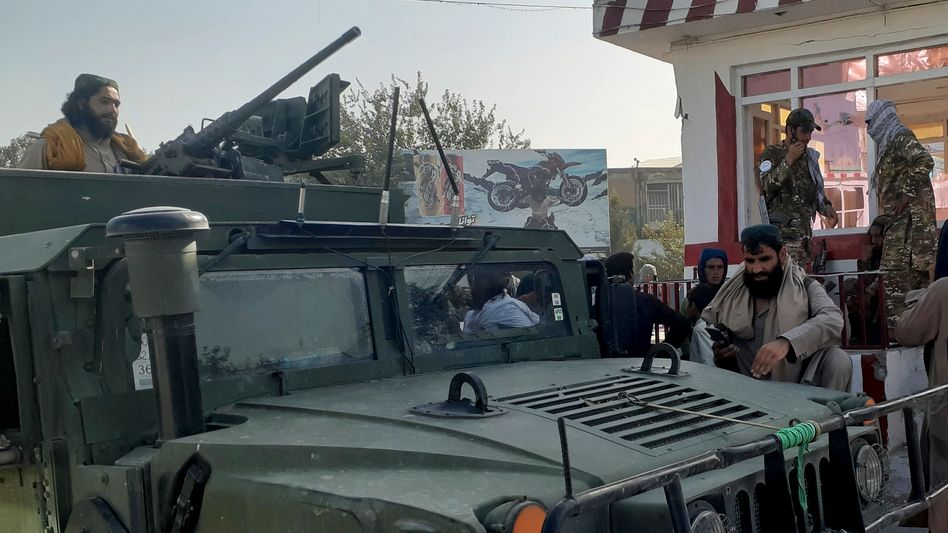 Afghanistan: NATO calls on Taliban to end their attacks 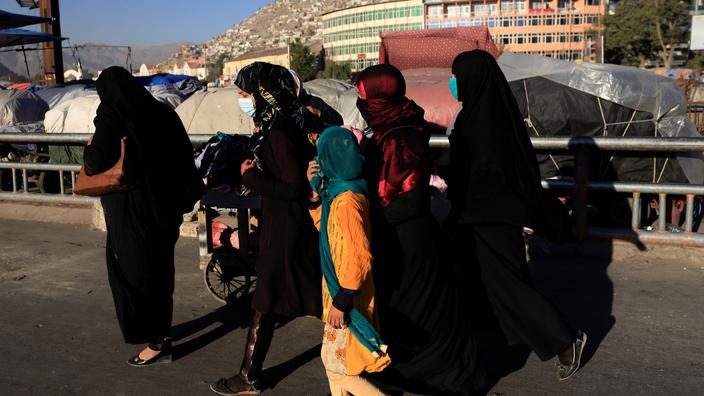