When she appeared on “Markus Lanz” on ZDF, the writer Elke Heidenreich gave a good deal. Especially against Sarah-Lee Heinrich and Markus Söder. 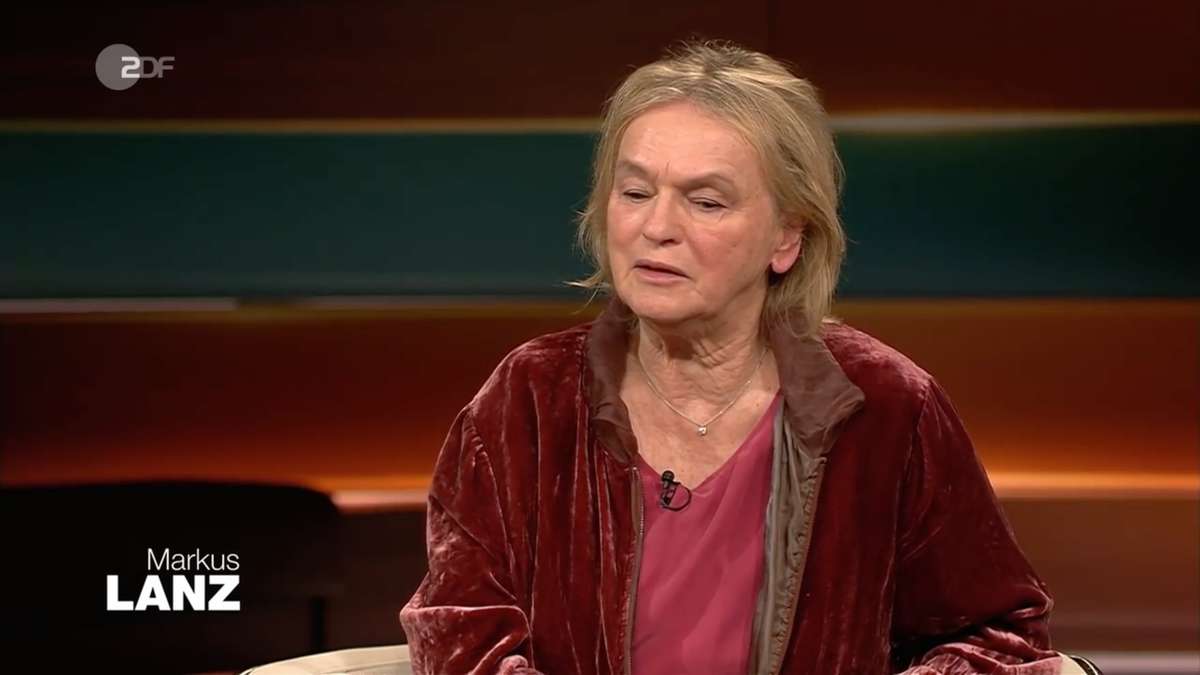 When she appeared on “Markus Lanz” on ZDF, the writer Elke Heidenreich gave a good deal.

Berlin - On Tuesday evening, Markus Lanz got down to business on ZDF. The talk show host invited the Green politician Jürgen Trittin, the Berlin CDU state chairman Kai Wegner and the Austrian journalist Florian Klenk to the show to discuss current topics and exciters. Despite the experienced guests, one woman in particular was always the focus of discussion: the writer Elke Heidenreich.

The 78-year-old used her Lanz appearance to strike out a verbal all-round attack against the German political party landscape and to position herself bluntly in various social discussions.

The 20-year-old spokeswoman for the Green Youth caused a sensation after her election after several tweets were published that Heinrich had written between the ages of 13 and 14.

Among other things, she had posted "Heil" under a tweet with a swastika.

Markus Lanz (ZDF): Heidenreich hands out against Sarah-Lee Heinrich - "Can't speak at all"

“She has no language at all, cannot speak at all.

Again, these are children who don't read.

This is this generation of which I notice again and again how speechless they are, how unable to deal with words, ”the writer introduces her comment on Heinrich's person.

“I have a feeling that this is a girl who doesn't think enough.

She is the spokeswoman for the Green Youth, but she cannot speak at all.

You must first learn to formulate.

And that makes me skeptical.

That is just the wrong way, ”judges Heidenreich, who apparently only seems to see a quota in Heinrich's election.

Heidenreich at Markus Lanz (ZDF): Settlement with the Union - "Philipp Amthor - is that your new youth?

Heidenreich also finds just as clear words about the Union, to which it presents a tough statement. “The basic program of the CDU is apparently - this is how I see it as an outside observer - only maintaining power. I don't see any programs at all anymore, I don't even see where they are going. That means maintaining power and you, Mr. Wegner, are talking about modern conservatism. What should it be? Be conservative, that's okay. What kind of mania for modernization is that all of a sudden? ”Criticizes the 78-year-old and wonders about the personnel decisions of the CDU.

It is always the same old minds like Norbert Röttgen or Friedrich Merz who are supposed to drive the modernization of the party.

"Philipp Amthor - is that your new youth?

I cannot understand what is actually going on in this party at the moment.

Philipp Amthor is already older than me and I'm 80. Well, that doesn't exist.

Where is the youth?

Where are the women? ”The writer shoots sharply at the Christian Democrats.

Heidenreich attacks Söder: "This nefarious man who acted so scheming"

And Heidenreich also has clear words about Markus Söder, who the 78-year-old sees as the main problem within the Union parties. “If half of the party says they would rather have a Chancellor Söder. This nefarious person who has acted so scheming right now. How can a party still hold on to that? How does she want to gain a foothold again when such people are still in charge and when that is not even stopped? It is bursting with intrigue and malice, ”said Heidenreich about the CSU boss.

At the end of the program, the writer once again took the opportunity to publicly rave about the issue of gender.

“Gendering is completely nonsensical for me,” says Heidenreich and then speaks again in a rage: “Jeez, everyone absolutely wants to be taken into account and included in every sentence.

A one-legged Chinese deaf-mute with a migrant background.

I want us to return to a kind of normalcy, ”rages the 78-year-old.

Statements that get mixed reactions on social networks.

You are still subtle, clever and funny, "commented a user on Twitter about the 78-year-old's appearance.

"Elke Heidenreich is apparently the oldest white man I know," jokes another user about the writer's conservative statements.

“The problem is not Sarah-Lee Heinrich's (excellent) language.

The problem is that people like Elke Heidenreich simply cannot listen, ”is the verdict of another user about Heidenreich's appearance at Lanz.

The writer polarized everyone with her appearance.

On Wednesday morning, the hashtag #ElkeHeidenreich was number one among the Germany-wide Twitter trends. 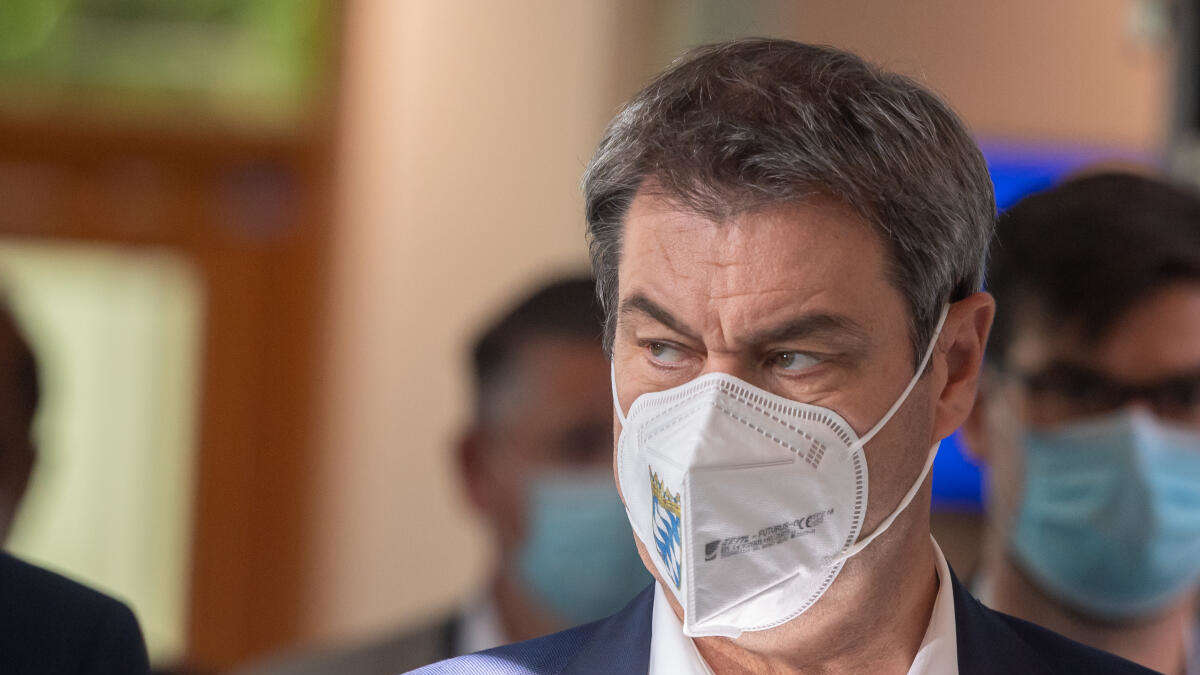 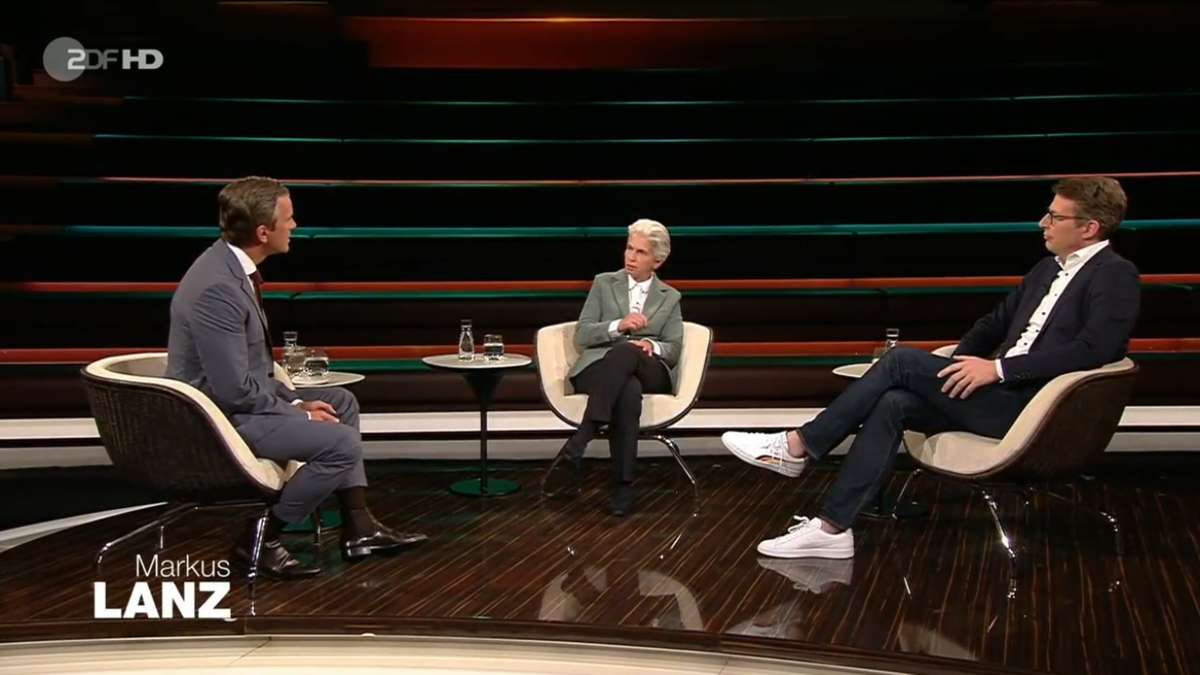