It is the third time since October that the 5th Circuit Court of Appeals has allowed the restrictive anti-abortion law to be maintained, which does not make exceptions in case of rape. 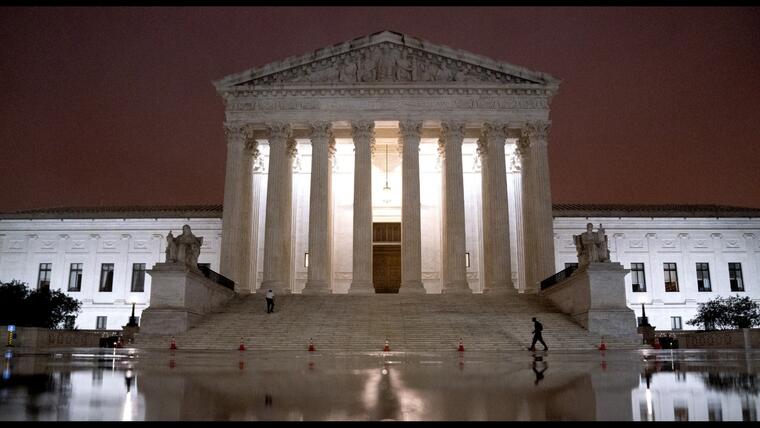 Texas can continue to ban most abortions.

A federal appeals court on Thursday rejected the latest attempt by the Joe Biden administration to undo a new law that has become the largest brake on abortion in the country in nearly 50 years.

This brings Texas law closer to returning to the Supreme Court, which in September allowed the state to go ahead with a ban on abortions once heart activity is detected, usually around six weeks.

No exceptions are made in cases of rape or incest.

Since then, Texas women have sought abortion clinics in neighboring states - some driving for hours in the middle of the night.

Some are as young as 12 years old.

The 5th Circuit Court of Appeals decision expands on an earlier order that currently keeps Texas law known as Senate Bill 8 in effect.

It is the third time since October that the conservative appeals court has sided with Texas and left the restrictions in place.

It leaves the Justice Department and Texas abortion providers with an increasingly narrow path to try to stop the law, which has so far prevailed due to a unique structure that leaves its enforcement in the hands of private citizens.

Anyone who files a successful lawsuit against an abortion provider for breaking the law has the right to claim at least $ 10,000 in damages, which according to the Joe Biden government amounts to a reward.

Despite numerous legal challenges, both before and after the law came into effect on September 1, only once did a court lift the restriction, and that order only lasted 48 hours.

During that brief time, some Texas clinics rushed to perform abortions on patients older than six weeks, but many more appointments were canceled after the 5th Circuit moved to swiftly reinstate the law.

The government can now request a new hearing or go directly to the Supreme Court, as abortion providers tried unsuccessfully in August.

Texas had about two dozen abortion clinics before the law went into effect, and operators have said some could be forced to close if restrictions are held for much longer.

In the coming months,

the future of abortion rights in the United States is

In December, the new conservative majority on the Supreme Court will consider Mississippi's attempt to overturn the landmark

, which guarantees women's right to abortion.

A 1992 Supreme Court decision barred states from banning abortion before viability, the time when a fetus can survive outside the womb, around 24 weeks of pregnancy.

But the Texas version has outdone the courts so far because it offloads the law enforcement to private citizens.

Texas Right to Life, the largest anti-abortion group in the state, created a hotline to receive complaints against abortion providers, but has not filed any lawsuits. 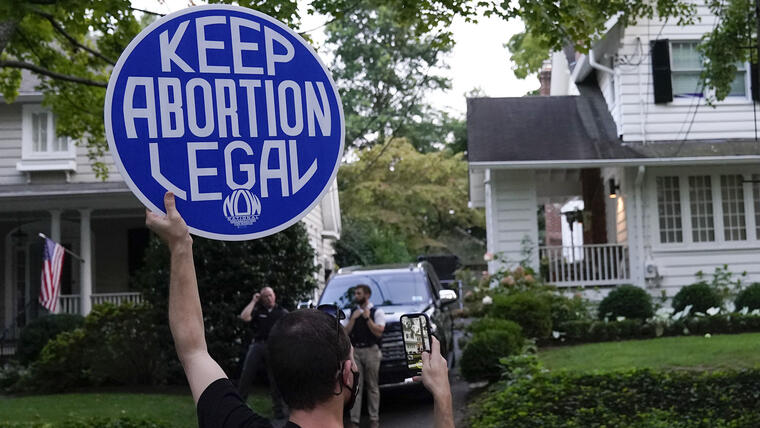 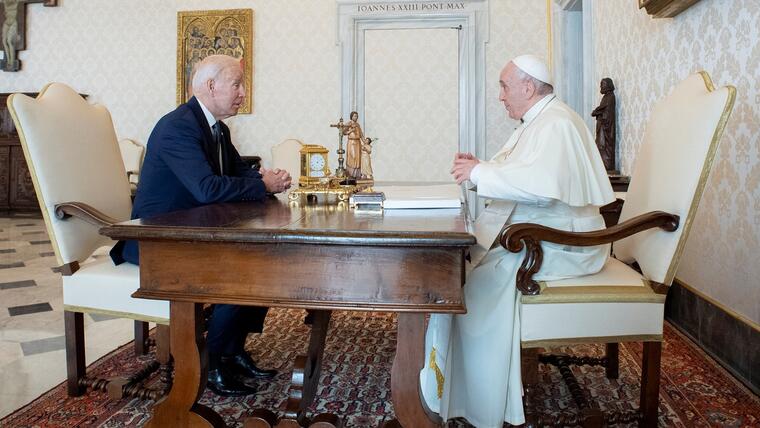 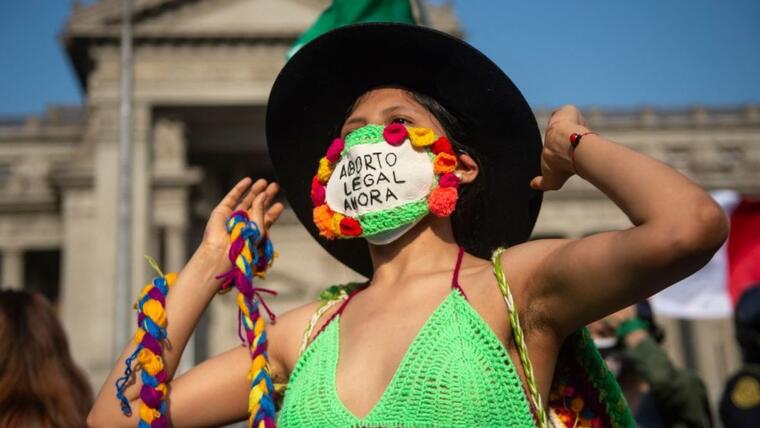 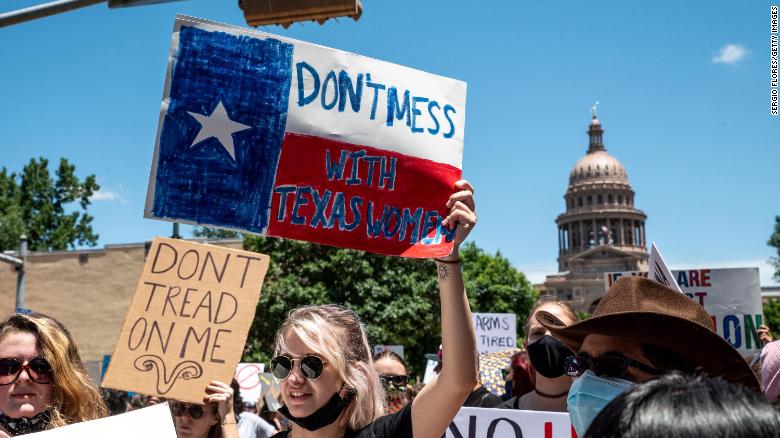 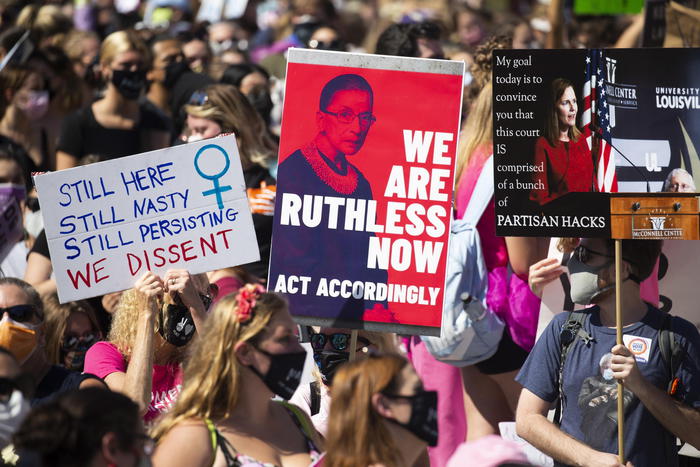 US Court of Appeals restores anti-abortion law in Texas

The most stringent in the US: Texas bans abortions after 6 weeks - Walla! News

US Department of Justice: We will work to protect any woman who wants to have an abortion in Texas - Walla! News