With just under 60 square meters, the architect's house in Breitbrunn is one of the smaller buildings on the Ammersee. Despite its size, or perhaps precisely because of it, the experts were enthusiastic about it. Fabian Wagner has received several awards for his building, most recently from a specialist publisher. 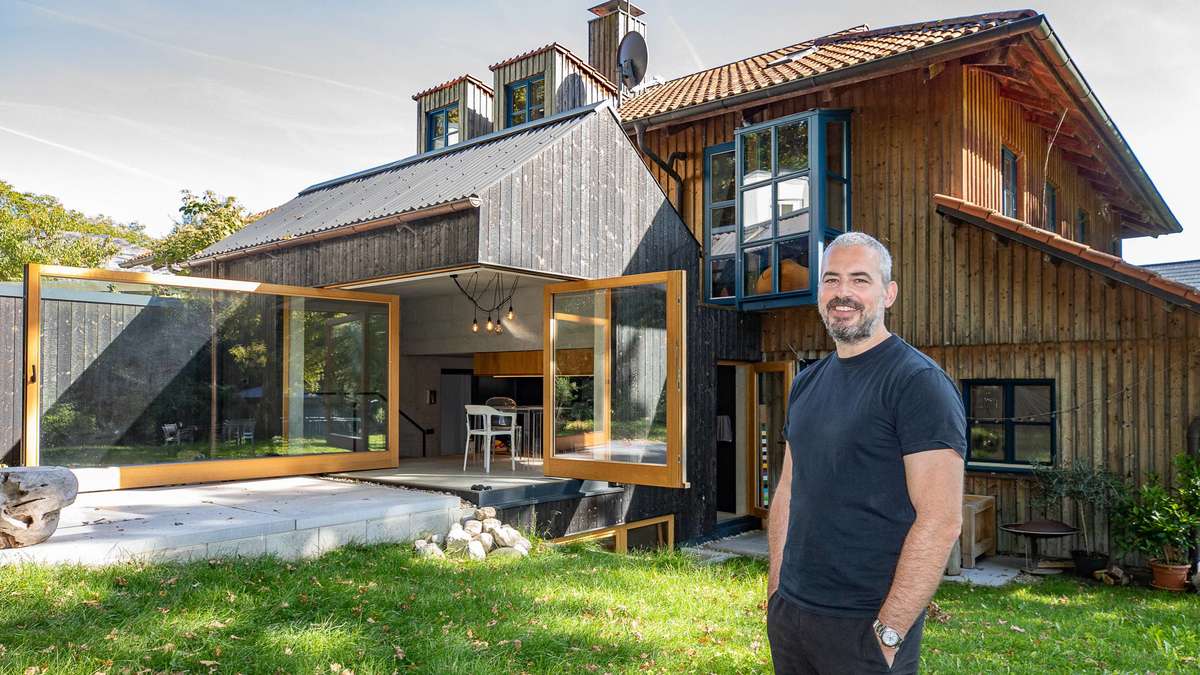 With just under 60 square meters, the architect's house in Breitbrunn is one of the smaller buildings on the Ammersee.

Despite its size, or perhaps precisely because of it, the experts were enthusiastic about it.

Fabian Wagner has received several awards for his building, most recently from a specialist publisher.

- At the end of a cul-de-sac, framed by a wooden house on one side and several old oaks on the other, it stands: perhaps the smallest single-family house in the Breitbrunn district of Herrsching - with a pointed roof and large window front.

Although the building measures only 58.75 square meters of living space, it offers everything that is needed for living.

The special layout and creativity of the architect Fabian Wagner (40), who designed the house on behalf of his brother Maximilian (37), has not escaped the professional community.

Among other things, Wagner's work was able to convince the jury of the BDA Prize (Association of German Architects Prize), the competition "Houses of the Year" by Callwey Verlag and the readers of the magazine "Schöner Wohnen" - with its minimalism and creativity.

Small but mighty: the almost 60 square meter house offers almost everything that is needed for living.

Although the architect's house stands on a 2400 square meter plot of land on the northern outskirts, only a few hundred meters from Lake Ammersee, only a small extension to the parents' house was possible according to the planning.

“That was the last construction window that still existed,” says Fabian Wagner.

In 2018 the brothers started planning the extension.

Maximilan Wagner wanted to move back to Breitbrunn from Munich.

"Here at the lake, the land prices are so high that you can hardly pay them any more," says Fabian Wagner, who studied architecture at the Technical University of Munich (TUM).

It quickly became clear that his brother wanted to build the remaining building window on his parents' property.

The extension building - divided into two floors - was supposed to be visually different from the existing residential building.

Instead of adopting the warm wood tone, Fabian Wagner opted for a charred black facade.

He planned the terrace to face north, with a view of the old trees instead of the shared garden.

Architect builds a house for brother in Breitbrunn

“I gave my brother a free hand with the design,” says Maximilian Wagner. “However, we worked very closely together. Since we have a similar style, we almost always agreed. ”Only when it came to bathroom design did tastes differ. “Originally an open toilet was planned. But that wasn't enough privacy for my brother, ”says Fabian Wagner. He changed his designs and created an extra toilet with its own door next to the bedroom in the basement.

The materials were particularly important to the client. “I like exposed concrete,” says Maximilian Wagner. While the walls and floors are made of the gray building material, Fabian Wagner has chosen oak wood for the kitchen, stairs and furniture. The high-quality material should bring warmth into the otherwise bare house. The brothers deliberately followed the motto “less is more” when designing the interior. "Everything is as reduced as possible," says Fabian Wagner. “Another heater here, another wall shelf there - that would be rather overwhelming.” His brother likes the minimalist style. “We planned in such a way that everything is there that you need.” It was important to the architect that the limited floor space should not appear even smaller due to several small rooms. "The house is a flowing space, but still in living room, bedroom,Dining area divided. "

Due to the open design, the glass staircase railing and the few doors, the house looks like a room.

The brothers' favorite place is the living room with the adjoining terrace, which are connected to one another via a ten-square-meter floor-to-ceiling window.

“When you open the window, you have the feeling of being able to take nature inside with you,” says the 37-year-old.

His house cost him around 200,000 euros - according to Maximilian Wagner it is worth every penny.

Since the house in Breitbrunn has received several awards, requests for replicas have increased.

"Even a tiny house manufacturer called me," says Fabian Wagner, who designs single and multi-family houses on a daily basis.

However, building the same house in a different location is against the principles of the architect.

"Every house has to be individually adapted to the environment and the wishes of the customers." Before building a house, it is important to have a "clear and well thought-out concept".

Wagner still lives and works in Munich, but from September 2022 he will have to manage his architecture office from abroad.

The Ministry of Culture awarded him the Rome Prize.

For one year he will live in Italy's capital for “artistic training”. 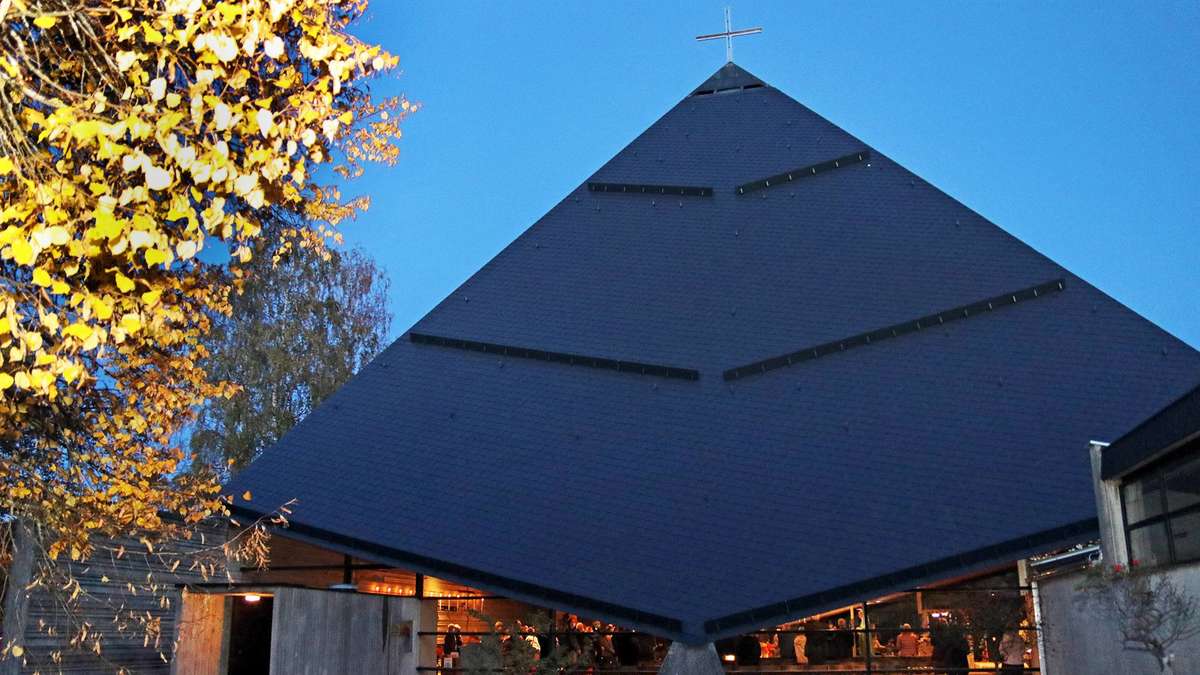 Reason for joy in the "tent of God" This Baldham semi-detached house is award-winning 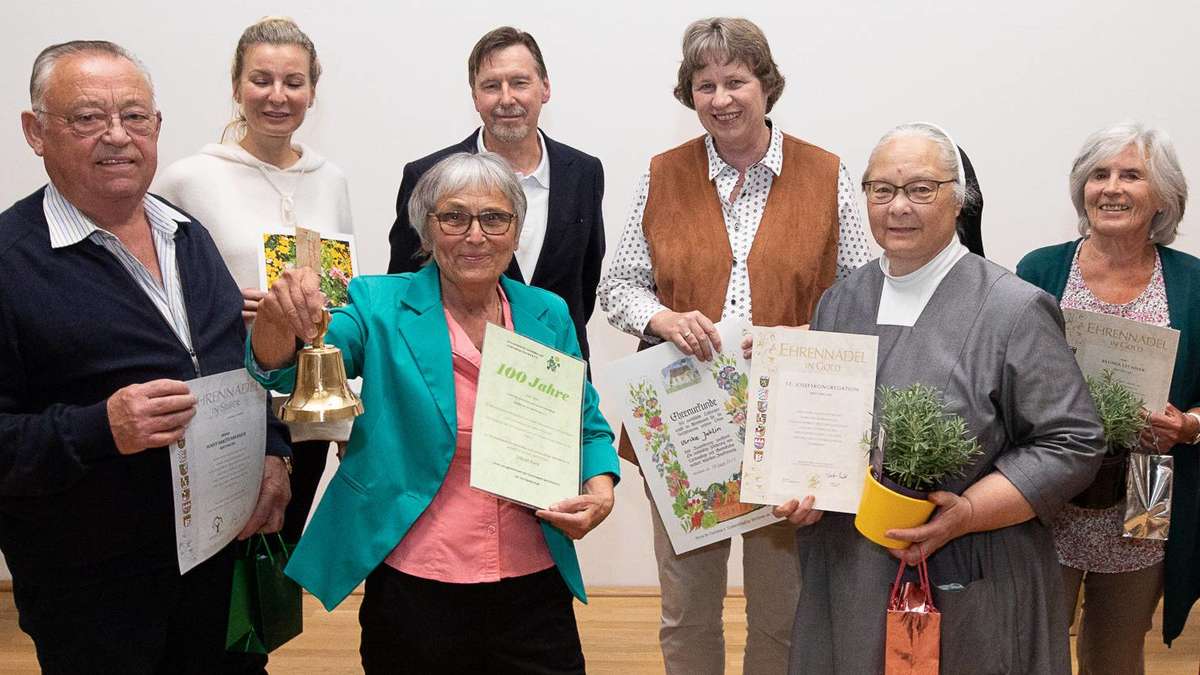 Time to look ahead

Tough country: the obstacles that can place a new asset - Walla! Real Estate 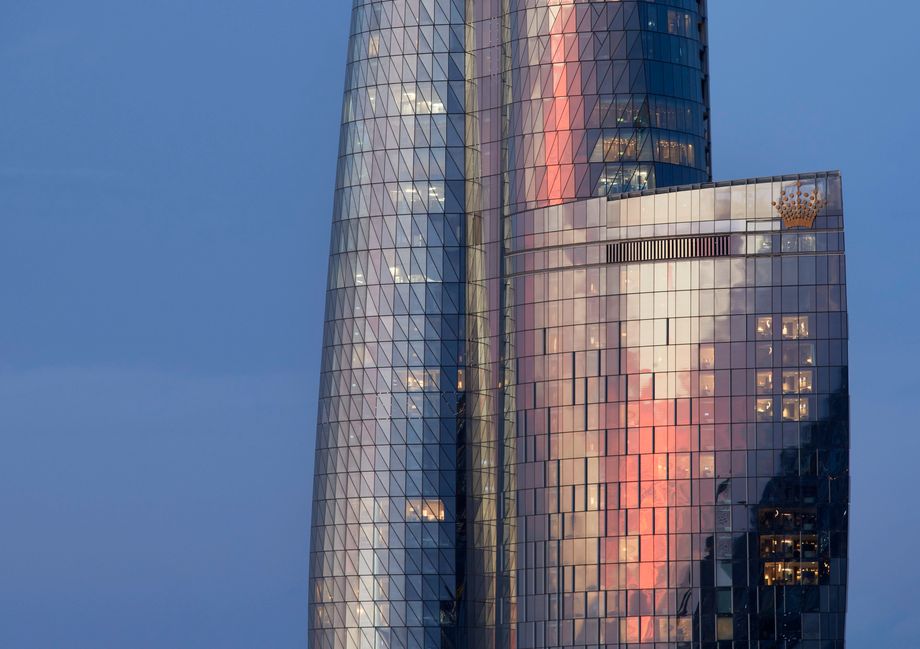 In the center or on the periphery: Where will you build your dream home? - Walla! Real Estate