Are the coalition talks coming? The SPD and the Greens hold unscheduled committee meetings

A decision is imminent with the SPD, Greens and FDP: According to SPIEGEL information, the SPD and Greens teams are now coming together for separate consultations. 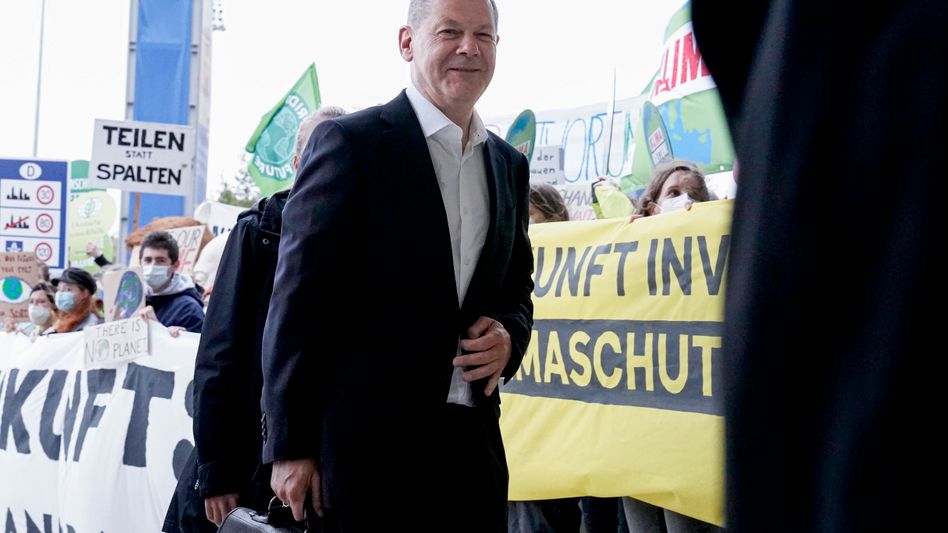 In Berlin, the signs point to traffic light coalition talks between the SPD, the Greens and the FDP.

According to SPIEGEL information, both the Social Democrats and the Greens have each scheduled a committee meeting.

SPIEGEL learned this from participants.

In the case of the SPD, the invitation to the party executive committee took place shortly before 11 a.m., an item on the agenda was not set.

The SPD and the Greens had previously met with the Liberals for a final exploratory round.

The parties have announced a joint statement for 1 p.m.

The parties had already met three times for exploratory talks since the federal election.

In contrast to non-binding explorations, the parties involved in possible coalition negotiations would already have their sights set firmly on a joint government.

A small party congress in the Greens that could meet at the weekend would decide whether to start talks.

The FDP would consult party bodies.

Such a step would not be necessary with the SPD.

Parties discuss how to proceed after the marathon explorations

Parties advise on how to proceed after the marathon explorations 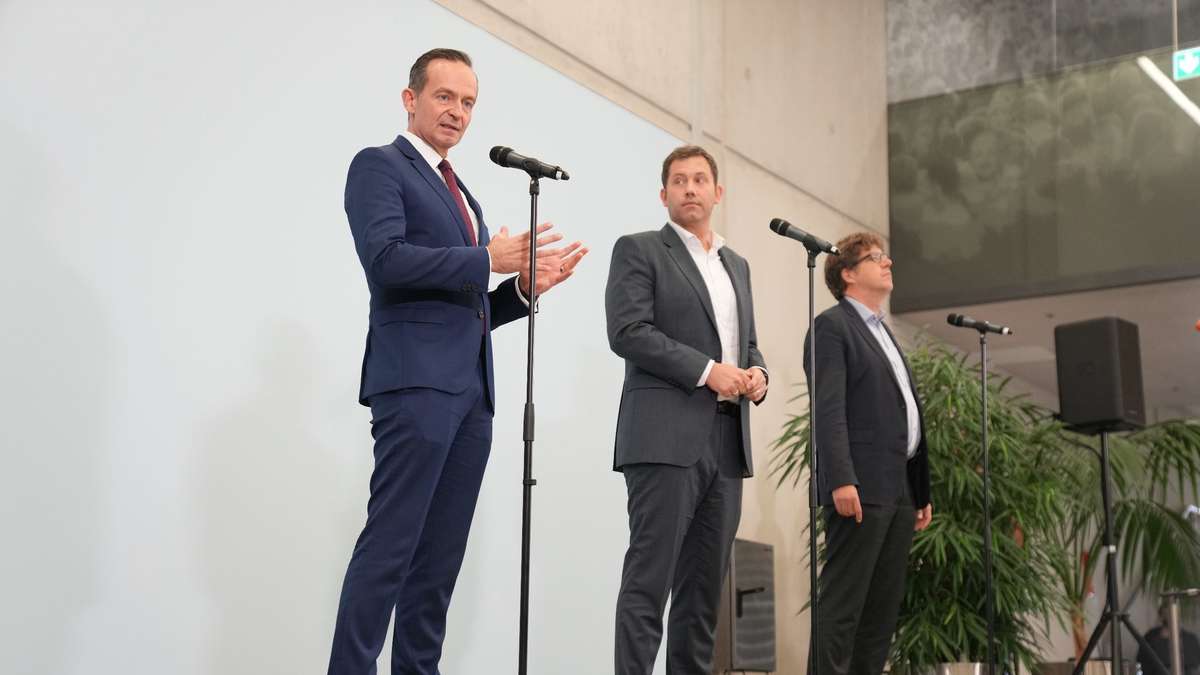 Traffic light explorations: “A lot of conflicts in terms of content” - Formation of a government by Christmas? CDU suffers from chatterboxes: Now there is even a "ban" in the room - Spahn denies bad suspicions 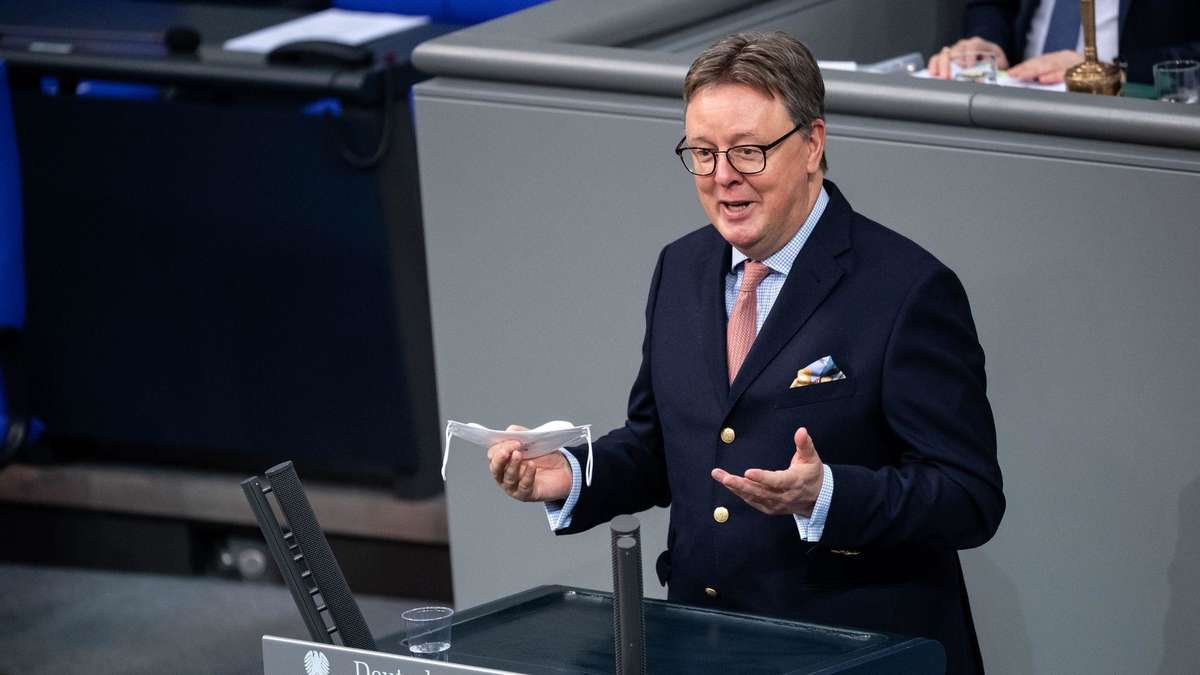 First row between the Union faction and the traffic light faction