The 37-year-old man who confessed to being the author of a deadly archery attack in Norway was handed over to health services "after a ... 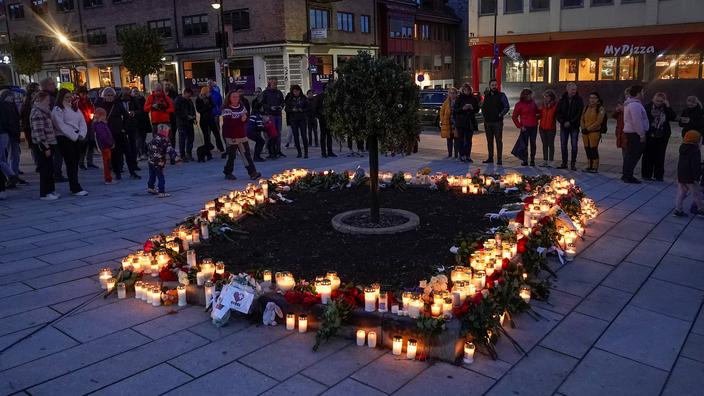 after an assessment of his condition,

" the prosecutor in charge of the case said on Friday. fueling questions about his mental health.

He was taken care of by the health services Thursday evening following an assessment of his state of health,

Doubts hang over the mental health, and therefore the criminal responsibility, of Espen Andersen Bråthen, a Dane who admitted to having killed five people and having injured three others on Wednesday in Kongsberg (south-east) where he resides.

Bråthen had started undergoing a psychiatric evaluation on Thursday, the conclusions of which are expected to take several months.

A judge is due to rule this Friday on his pre-trial detention of Bråthen, without the suspect's physical presence.

Authorities have requested four weeks' detention, the first two of which are in solitary confinement.

In the event of a positive decision, he would not be imprisoned but left under the responsibility of doctors, said the prosecutor.

While the attacks bear the mark of a "

", they claim, the Norwegian authorities do not rule out the possibility of mental disorder either.

There is no doubt that the act itself has appearances which suggest that it may be a terrorist act, but it is now important that the investigation progress and that we clarify the motives of the suspect

He is a person who has been going back and forth in the health system for a while, 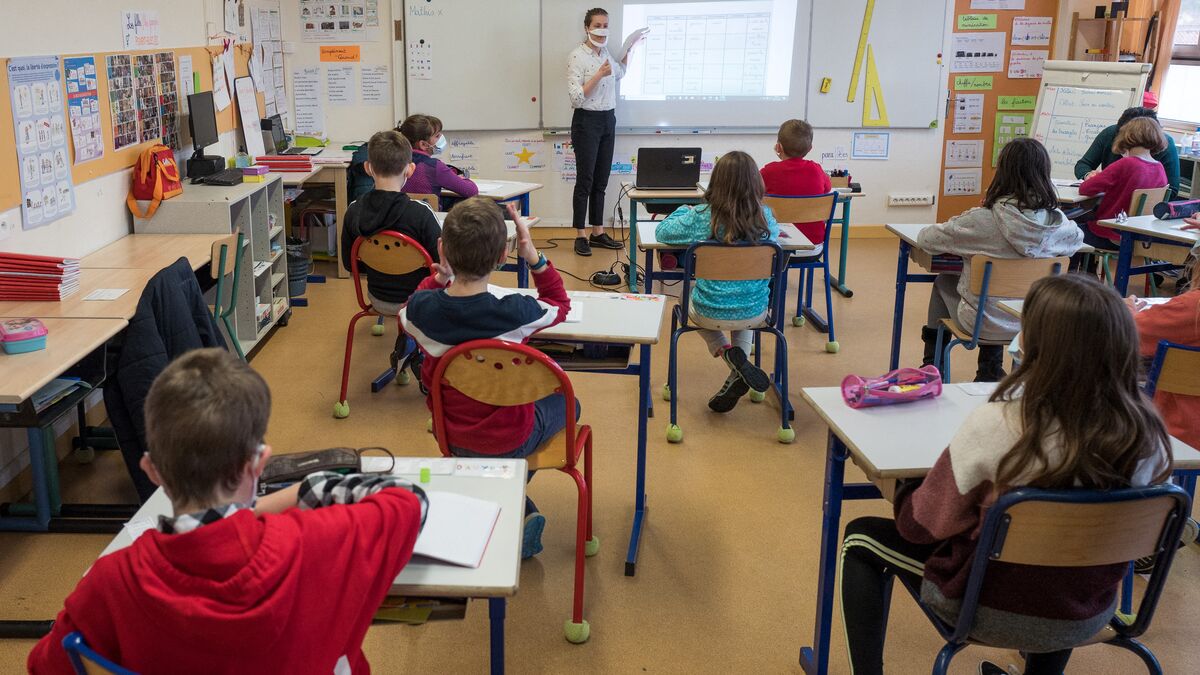 Mask at school, Women's Tour de France, attack in Norway ... The information to remember this afternoon

Cheung Kong's Zhao Guoxiong fell under the armour to support Zhang Xinyu and Liu Guoxun was supported by the "Gallery"｜Legislative Council Election
2021-12-05T15:52:51.565Z