Back on stage with renewed vigor

The joy is great, it starts again at the village stages in the district. The Guichinga village stage is also active again - and has an anniversary to catch up on. The joy is great, it starts again at the village stages in the district.

The Guichinga village stage is also active again - and has an anniversary to catch up on.

After all, the ensemble with Markus Verrecchia, Ulli Rattay, Helmut Bauer, Andrea Fendt, Michi Schwarzbach, Silvia Härtl and Karin Nussbaum not only wanted to do a good job in 2020, but also wanted to celebrate the 30th anniversary.

As is well known, nothing came of it.

This autumn, however, the group wants to get going again: On Friday, November 5th, the Dorfbühne celebrates its premiere at the Widmann Inn in Altdorf with the one-act plays “The Rubinring” by Bruno Lohrer and “The Men's Revolution” by Werner Ohnemus.

“We had already rehearsed, then we had to cancel the premiere,” remembers Markus Verrecchia. The rejection was followed by regular get-togethers - on the screen. "We met once a month, but of course that's different from real life," says Verrecchia. That summer they looked at the situation and finally decided in August to rehearse again. "We're all older, between 41 and 63, so we were vaccinated early," smiles Verrecchia. The first rehearsal was special after such a long time. “We are now very much in the mood,” he says. After all, as a performer on a village stage, you live from people applauding and having fun. "For us, positive feedback is the best thing."

Verrecchia has been on stage since 2011, but has always helped out before, for example when it comes to parts of the stage. Just like numerous brothers-in-law and husbands who always help out when there is something to be done. So theoretically there are helpers, but the club is struggling with concerns about young talent. "We are desperately looking for more men and young players," says Verrecchia, who is responsible for the rehearsal schedule this year. It would be perfect if one stage could depict three generations. “We cannot offer a young couple in love. And neither does grandfather, ”says Verrecchia. That makes the selection of the pieces more and more difficult. "In the end, the pieces can only be played in the old people's home," he says.

Incidentally, the anniversary refers to the name of the Guichinga village stage.

The association has been around for much longer, but the date it was founded is unknown.

And because many stages play old successful pieces for anniversaries, the Gilchingers also rummaged through the archive and found the two one-act plays.

The rehearsals have long been in the hot phase.

It started with speech rehearsals, which at that time still took place in private houses.

Many could still read the text from the previous year.

Verrecchia and Co. are now practicing on the stage at Gasthof Widmann.

Finally, the costume rehearsals follow, “this is another milestone”.

This year the director is Karin Nussbaum.

Now everyone is looking forward to the premiere.

"We are really happy," says Verrecchia.

It is a gastronomic event, masks can be removed on site.

This number can also be dialed by those interested in participating in the village stage. 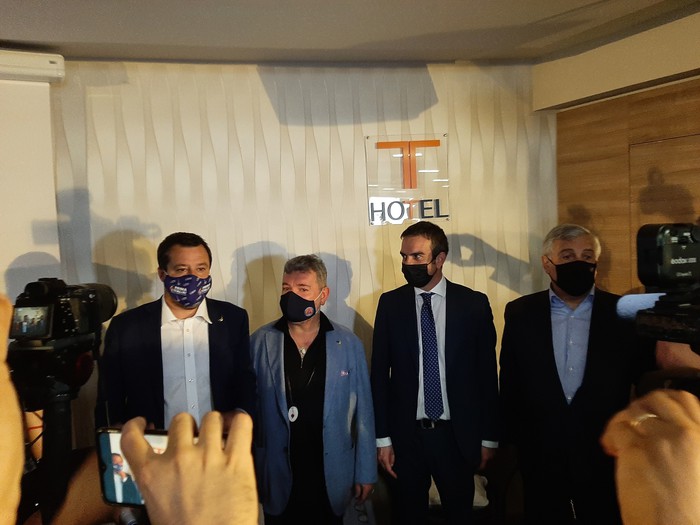 Calabria: Occhiuto, FdI support me and resume the campaign 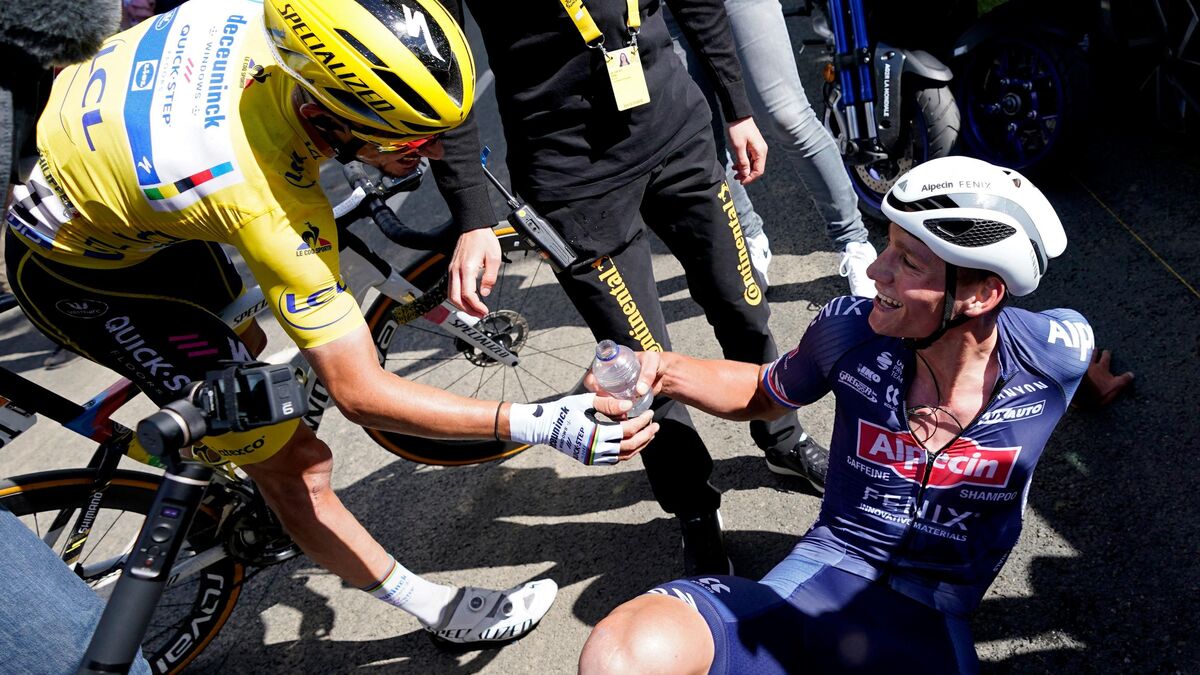 The Evolution of the Symbol in Palestinian Painting "Ball must not die the corona death" 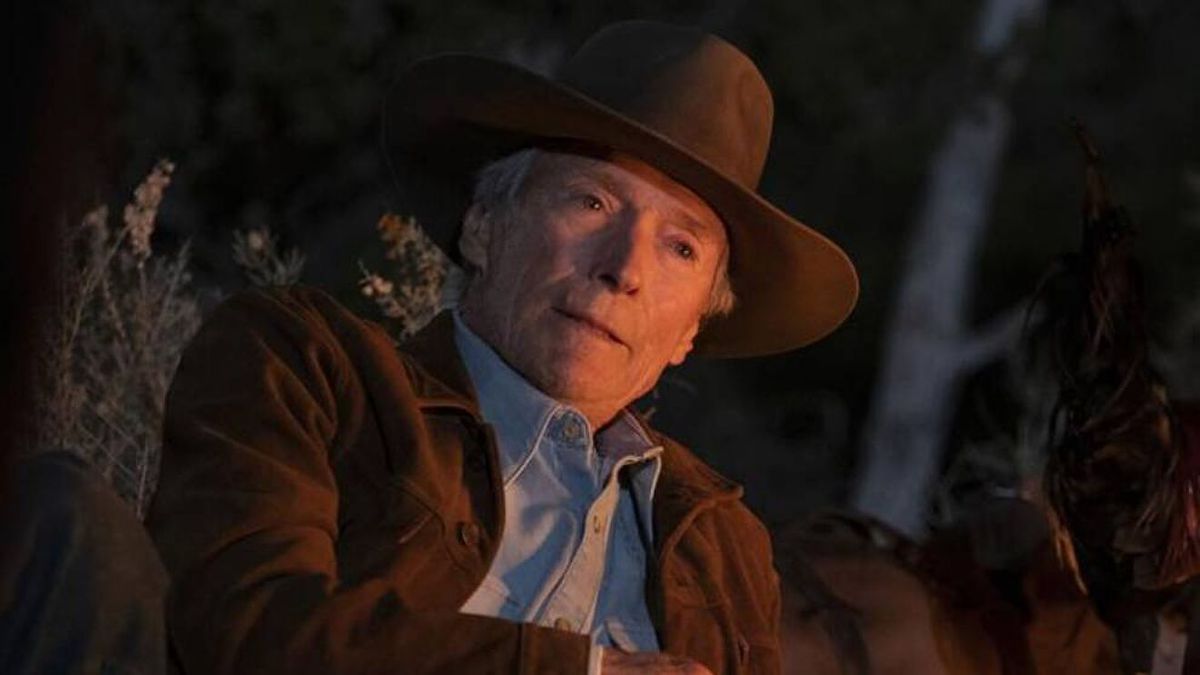 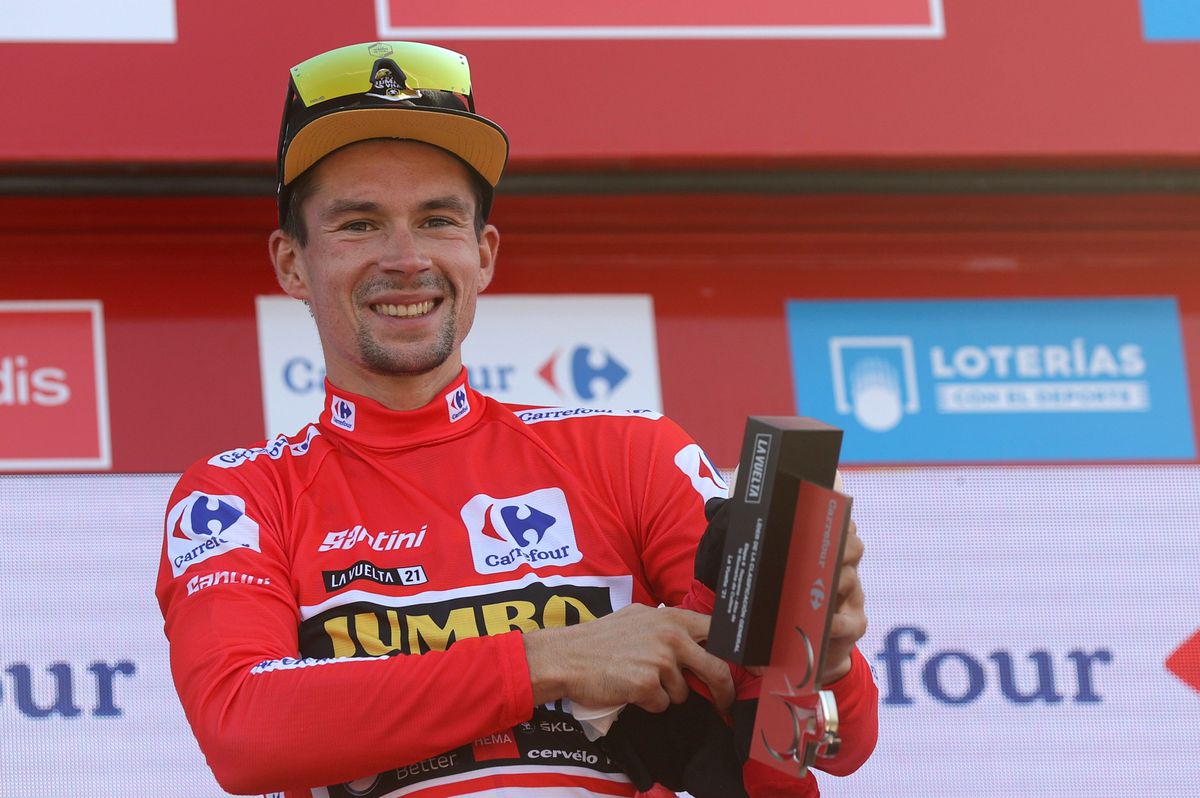 Master Roglic returns to the red of the Vuelta