The heating and fuel costs are rising - from the point of view of the left parliamentary group leader Bartsch, also because of high taxes. He is now calling for solutions from the SPD, Greens and FDP to relieve commuters and those on low wages. 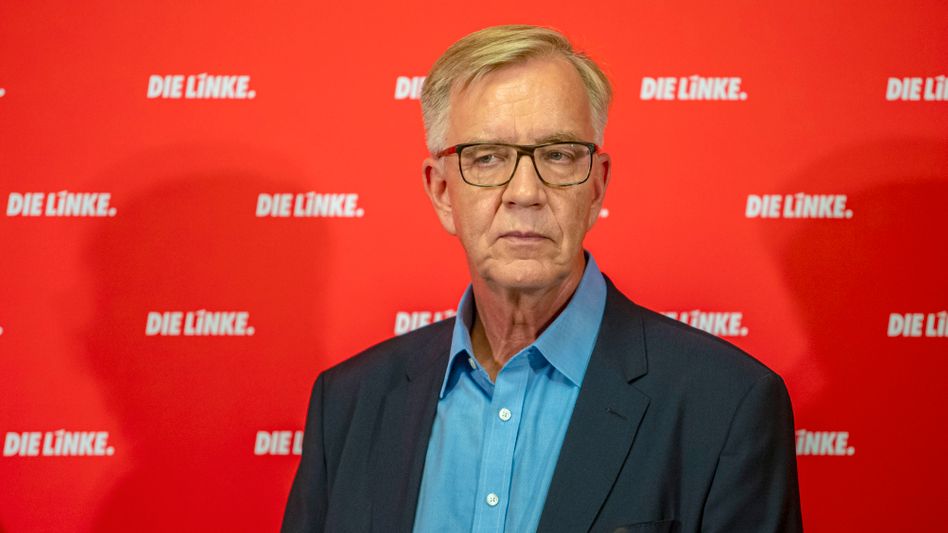 The Left Party entered the Bundestag with great difficulty, and the red-red-green government remained a dream of the party.

Now left parliamentary group leader Dietmar Bartsch wants to influence the explorers of the traffic light coalition from within the opposition.

The tops of the SPD, Greens and FDP would have to provide suggestions for solving the rising energy prices, said Bartsch on Friday in the ARD »Morgenmagazin«.

The largest share of the prices for diesel and gasoline, for example, are taxes and duties, which should be set politically.

The high energy prices would particularly affect people with low incomes and in rural areas.

"It was promised that electricity prices would fall with the energy transition," said Barsch.

That was not observed.

According to circles, the explorers are planning a significant reduction in the surcharge for promoting renewable energies (EEG surcharge).

Nevertheless, such relief is not yet sufficient.

In view of the rising gas prices, Bartsch called for the controversial Nord Stream 2 gas pipeline to go into operation quickly. The pipeline was finally ready.

This could also keep prices stable.

The still incumbent Federal Transport Minister Andreas Scheuer (CSU) had also spoken out in favor of taking action against rising prices through taxes and duties. Bartsch, however, accused Scheuer of inaction. The CSU politician had been a minister for four years, it was surprising that he was now calling for political action after the general election. "This old coalition should have acted for a long time on fuel prices and electricity prices," said Bartsch.

The prices of Diesel and Super E10 had recently reached nine-year highs, as the ADAC announced on Wednesday.

Only in the record year 2012 was fuel a few cents more expensive, but the gaps are shrinking noticeably.

According to the ADAC and the Mineral Oil Industry Association, the most important driver is crude oil prices, which were recently in the region of multi-year highs.

In the case of diesel, there is also the fact that the rising demand for heating oil will also drive the price up in autumn.

In addition, both associations referred to the CO₂ price of EUR 25 per ton introduced by the state, which has been paid for since the beginning of the year and which makes fuel more expensive. 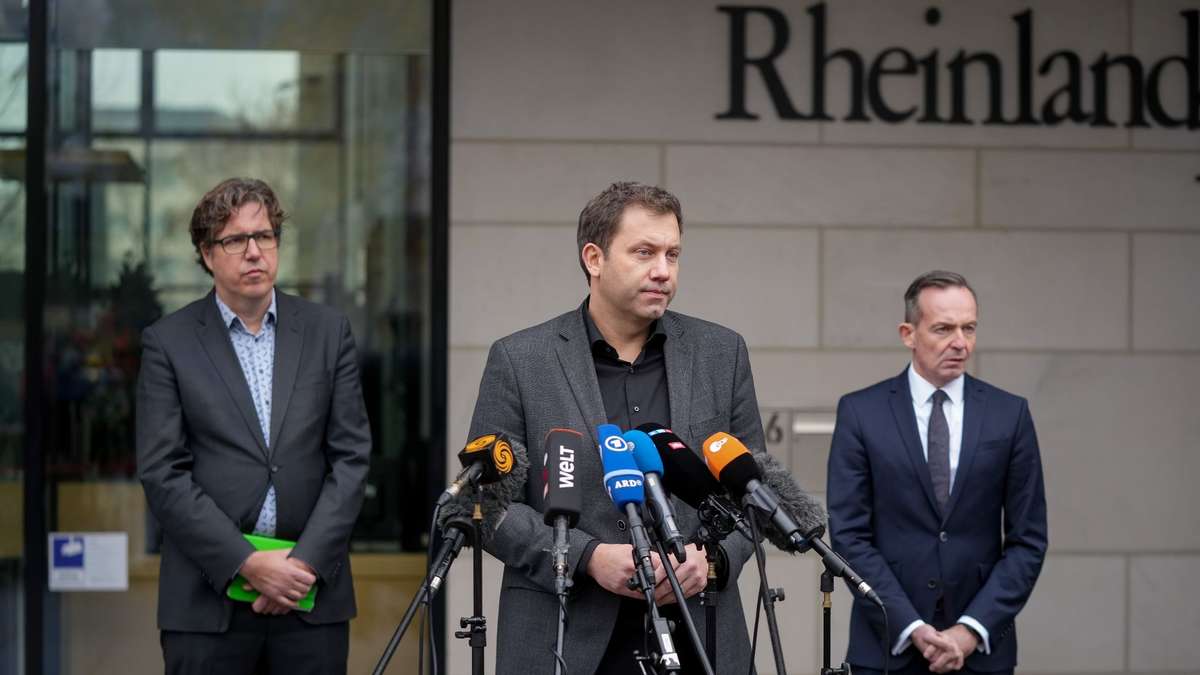 Traffic light decision: explorers announce a "caesura" and clear plans - the green ones take the next step 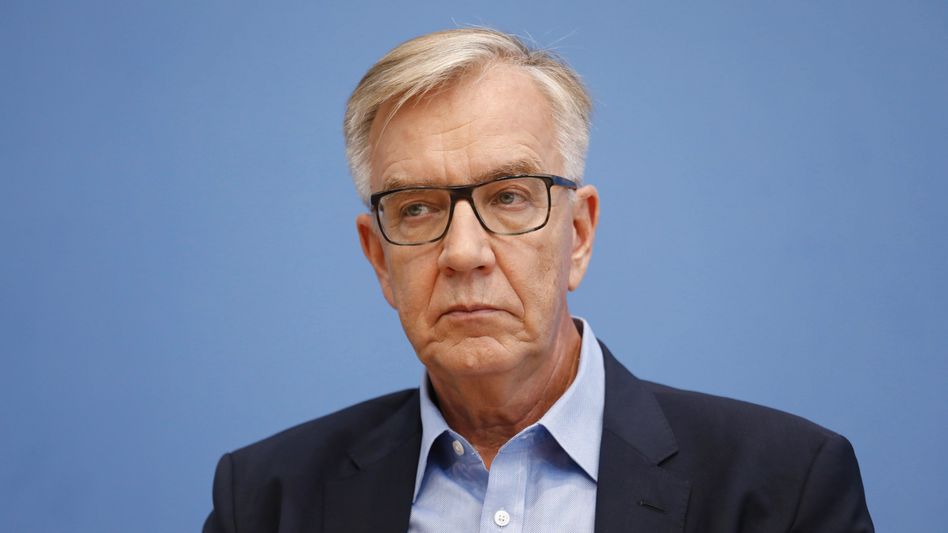 Corona zoff about traffic light plans: CDU and left are pushing for 2G - "alone if necessary"