They do not want to and can no longer. After only two summer summers, the Mittenwald hosts leave the Jocheralm in Jachenau with a heavy heart. They do not want to and can no longer.

After only two summer summers, the Mittenwald hosts leave the Jocheralm in Jachenau with a heavy heart.

Jachenau / Mittenwald - it's over after only two years.

With this far-reaching decision, the innkeepers of the Jocheralm pull the rip cord, as they say.

The relationship was tense for the Isartaler and ultimately no longer acceptable.

Jocheralm hosts stop: "Envy, resentment, exploitation are qualities that we will not tolerate"

The Mittenwald-based company does not want to go into the exact reasons.

You want to finish with the topic and not open any more wounds.

Marile Jungkunz and Josef Hörmann reveal only this much: "Envy, resentment, exploitation and many other negative behaviors are qualities that we neither want nor can accept", writes the landlady on the social online channels of the idyllic gem.

"We don't want to make room for these qualities in our beautiful life."

With the takeover of the hut, a lifelong dream actually came true

Anything but an easy decision.

After all, it was only two years ago that the young, committed locals fulfilled a lifelong dream they had longed for with the Alm at over 1,300 meters.

As the youngest alpine farmers in Germany, they took on the mammoth task in the hut below the Jochberg (1567 meters) in 2020.

As is well known, a highly frequented excursion destination, primarily by Munich residents.

The host couple leaves the Alm with a heavy heart

They have seen a lot since then, both ups and downs.

It is true that there was always one or the other unrepentant guest.

But none of this was a problem for the hardened couple.

"There were so many friendly, loyal guests, many Jachenauers who welcomed us so well, and above all so many hard-working and dear employees, without whom we couldn't have mastered all of this," says Jungkunz.

A strong team: The hut landlords Marile (3rd from left) and Bernadette Jungkunz (4th from left) as well as Josef Hörmann (right) with their employees at this year's Almfest on September 19th.

The trio will end on the Sunday of the Parish Fair, and the Jocheralm chapter will then be over.

"We are so sorry for this beautiful place and the animals, to whom we were certainly good shepherds." They would always have looked after them as if they were their own.

"It makes us three very sad and hurts our hearts that it had to end like this," she wrote in her graduation post.

"But everything will come as it has to." For the trio it is "the best decision".

The three of them do not yet know how things will continue.

But they have not yet written off the dream of an alpine pasture.

“We are now just looking at what the future will bring,” says Jungkunz.

They are still open until Sunday, October 17th.

Then a big festival with the “War Blos'n” marks the end of two exciting years.

"We regret the development," said the landlord family Hans Oswald from Jachenau.

“We wish you all the best for the future,” says Christine Oswald.

The Jocheralm hosts are not the only ones who leave their hut.

New hosts are also being sought at the Tölzer Hütte on the Schafreuter.

After only two summers: Jocheralm hosts are giving up 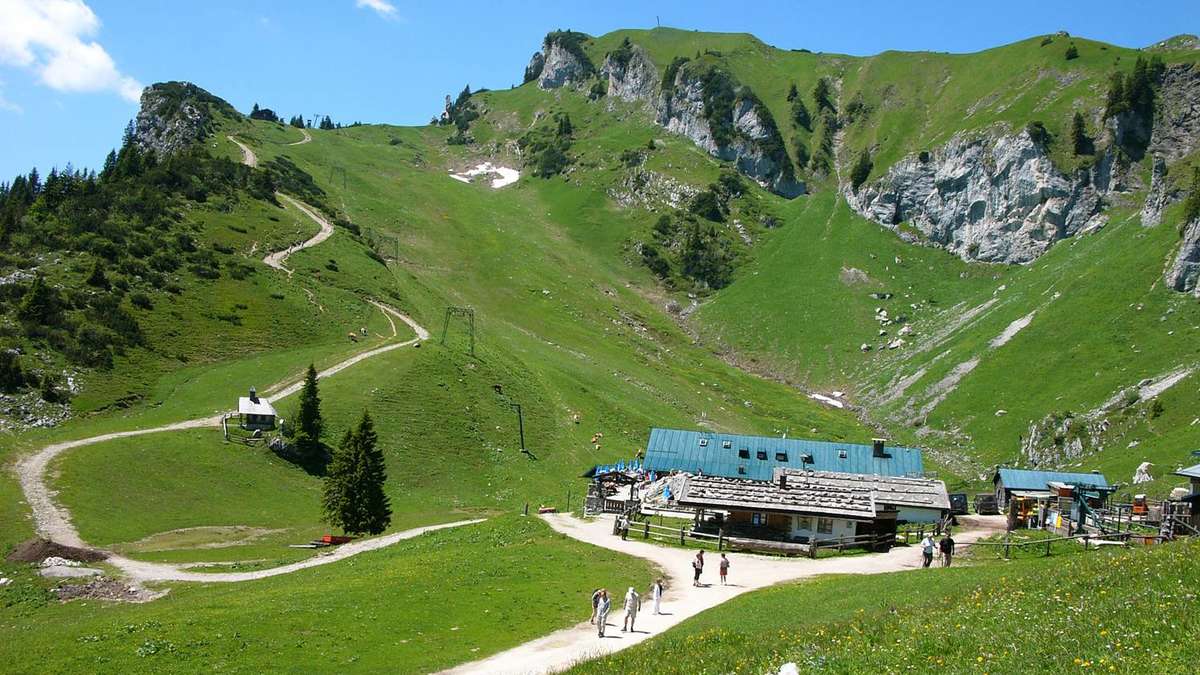 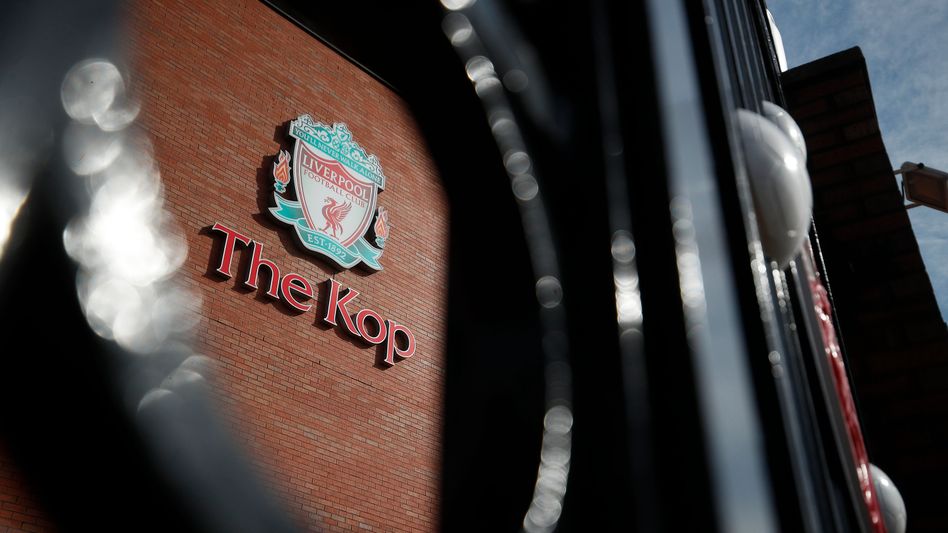 Premier League: Homophobic chants - Liverpool are investigating their own fans 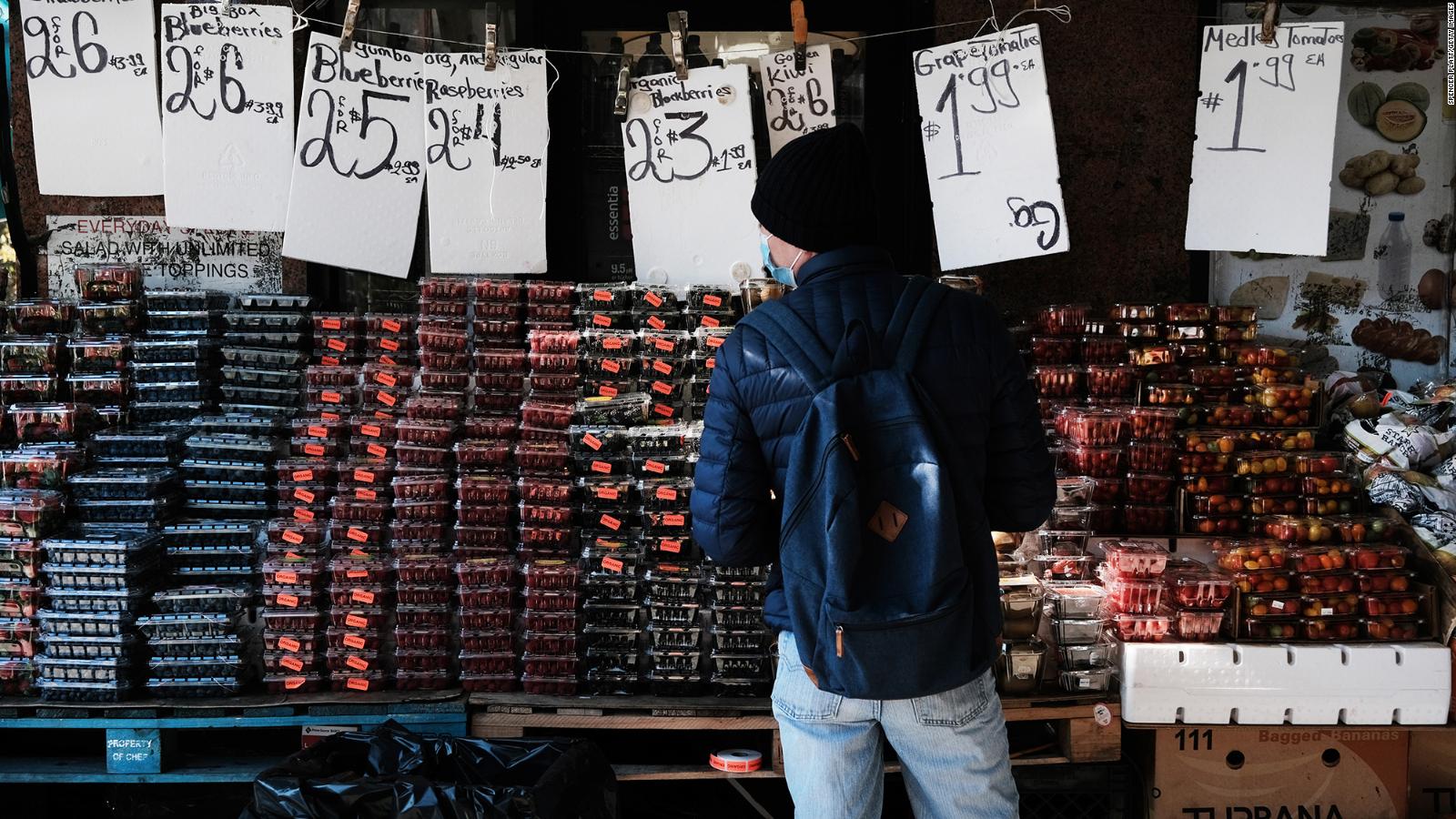 Inflation may rise more than you would have imagined, an expert warns 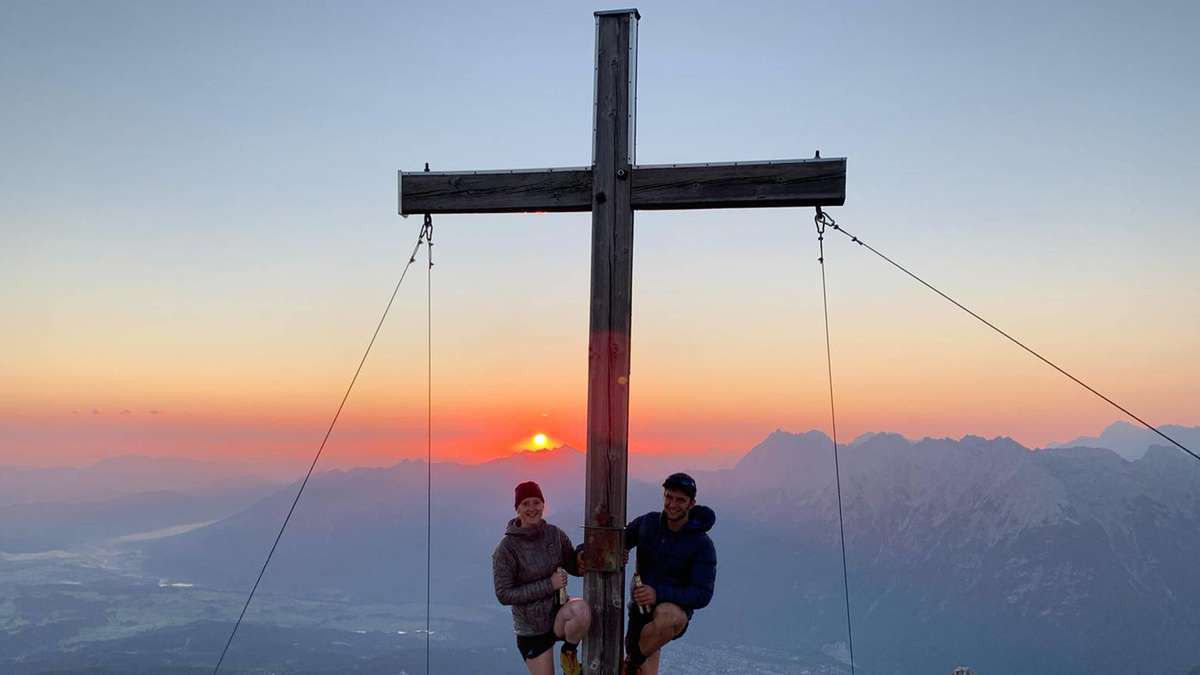 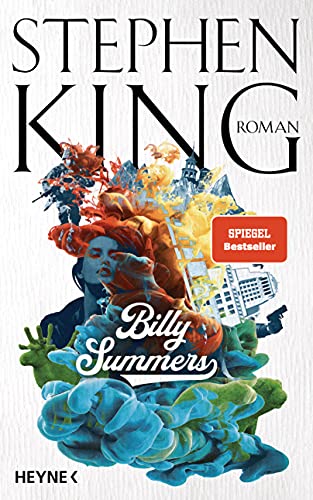 Stephen King and the novel "Billy Summers": A Hitman and Good America

Nie Dequan meets with the new AO, reiterating that the Communist Party is the ruling party, anti-China words and deeds are unacceptable in the government
2021-11-29T15:41:35.480Z