A netizen launched the "Anti-Totalitarian and Anti-Emergency Law Parade" on October 6 of the previous year. During this period, a man threw a glass bottle into the back alley of Sham Shui Po, causing a fire on the pavement. After the incident, the police arrested a Shue Yan University male nearby 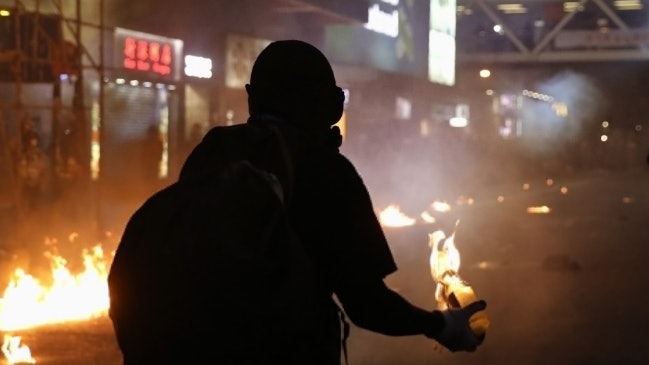 A netizen launched the "Anti-Totalitarian and Anti-Emergency Law Parade" on October 6 of the previous year. During this period, a man threw a glass bottle into the back alley of Sham Shui Po, causing a fire on the pavement.

Afterwards, the police arrested a boy from Shue Yan University nearby. He denied that he was arrogant. The case was decided in the District Court today (15th). Judge Li Junwen said that evidence from the defendant’s clothes and where he appeared on the day believed that the defendant With the arson man, the defendant was found guilty and the case was postponed to the 29th of this month for pleading and sentence. The defendant must be remanded in custody during the period.

The defendant Zheng Yongyang (20 years old, a second-year student at Shue Yan University) was charged with one count of arson regardless of whether his life would be endangered. He accused him of destroying or destroying Sham Shui Po University by fire on October 6, 2019 without reasonable excuse. The back lane of No. 56, Po Road, intends to destroy or destroy the property, or disregard whether the property will be destroyed or damaged, and disregard whether the lives of others will be endangered as a result.

Both the defendant and the arsonist appeared in the same direction

During the ruling, Li Guan said that according to multiple CCTV footages involved in the case, the arson man threw a burning glass bottle at the police and entered a not long and narrow back alley at about 6:12 pm.

About 2 minutes later, the defendant appeared in the same direction as the arson man fled, walked to the exit of the back alley and was subdued and arrested by the police.

There are similar rags in the defendant's backpack

In addition, the defendant was wearing a dark hooded jacket, trousers, black shoes, etc., which coincided with the arson man photographed by CCTV.

The two white rags found in the defendant’s rucksack were similar to the rags in the glass bottle. The red clothes were dyed with the same organic compound.

Based on the above evidence, the only reasonable inference is that the defendant and the arson man are indeed the same person

When a police officer turned into a back alley on Sai Yeung Choi North Street, he saw a man lighting a glass bottle about 20 meters away. The police officer fired a rubber bullet when he saw it, but it missed.

The man immediately threw a burning glass bottle at the police. The bottle caught fire after it hit the ground. The police again fired two rubber bullets at him, but they also missed. The man then ran into the umbrella array.

Three strikes at Mong Kok Police Station, 3 men and women arrested at the scene plead guilty to riot crimes and adjourned 3 juveniles involved in inflammable objects. The police officer said that the man in black did not turn to his direction. The fuel oil official said it ignored the risk to the public and sentenced the rehabilitation center 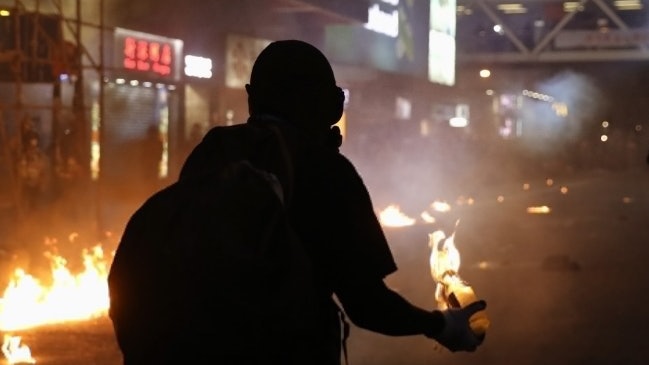 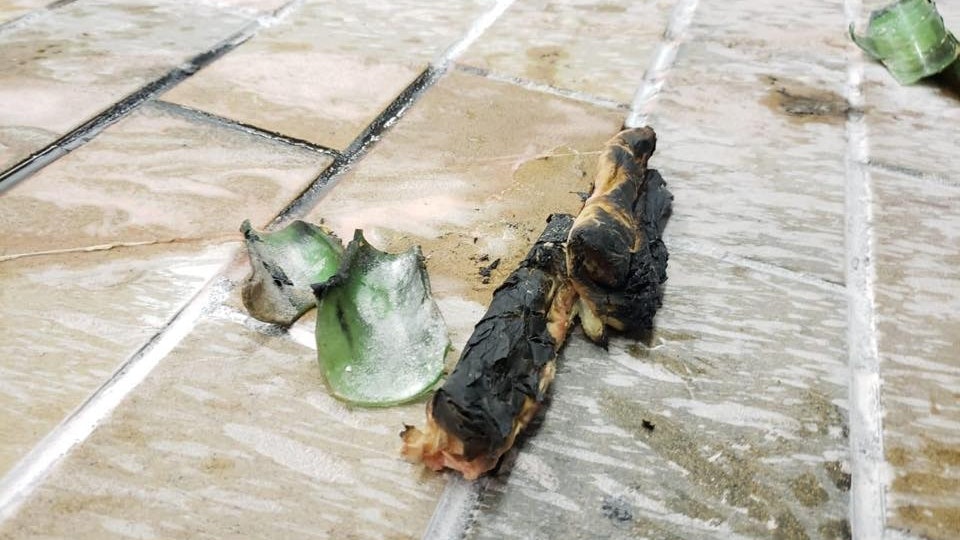 One defendant pleaded guilty to conspiracy to set fire at Kowloon Tong MTR station, and three pleaded not guilty 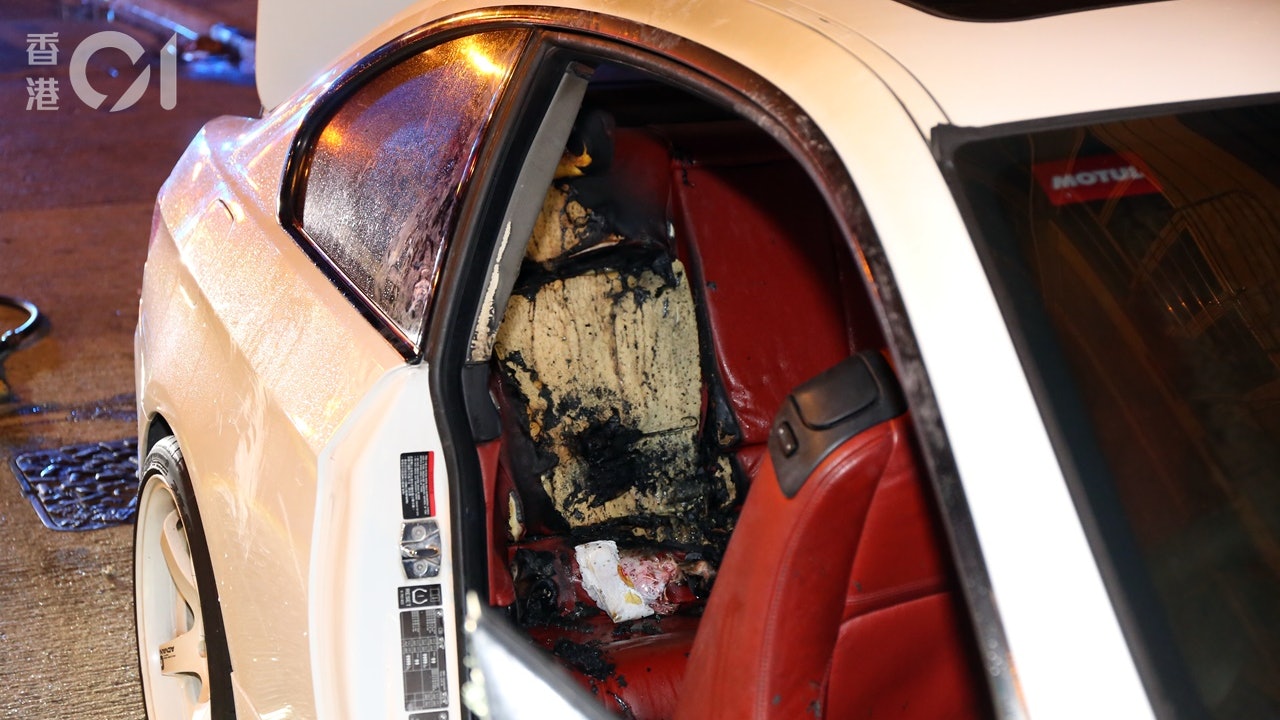 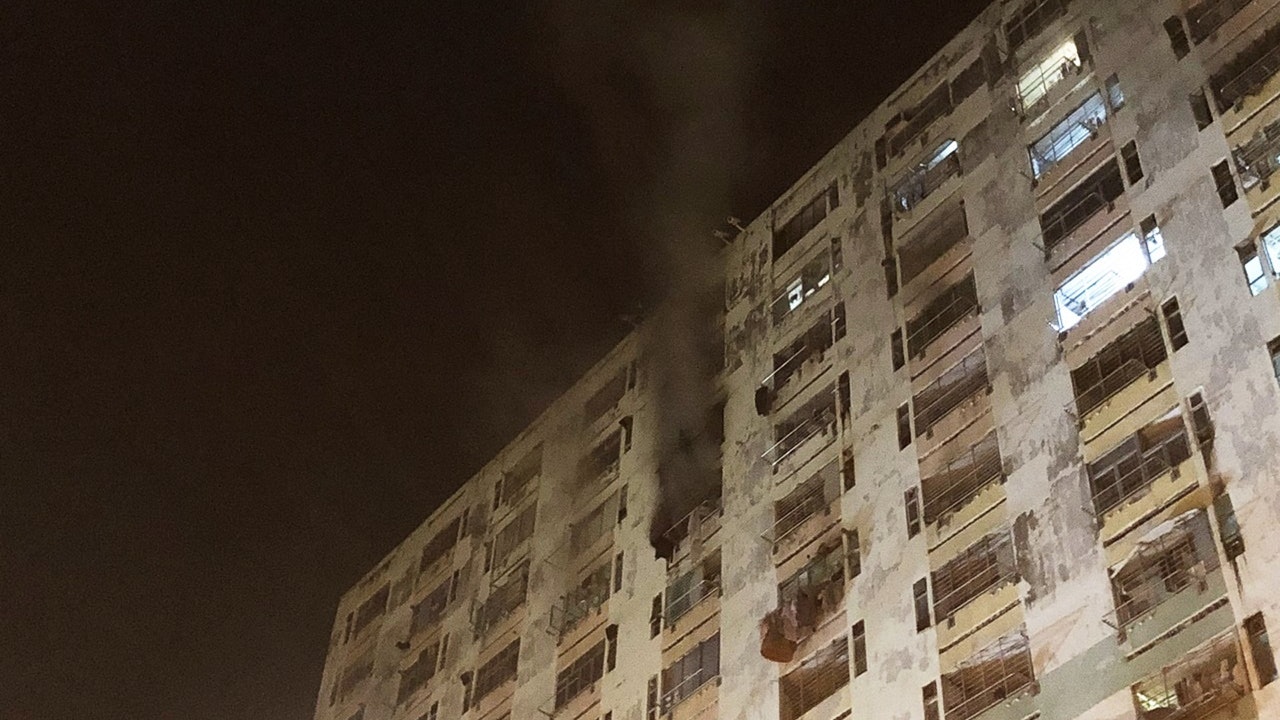