The three astronauts, including a woman, are expected to stay six months in the Chinese space station, still under construction. 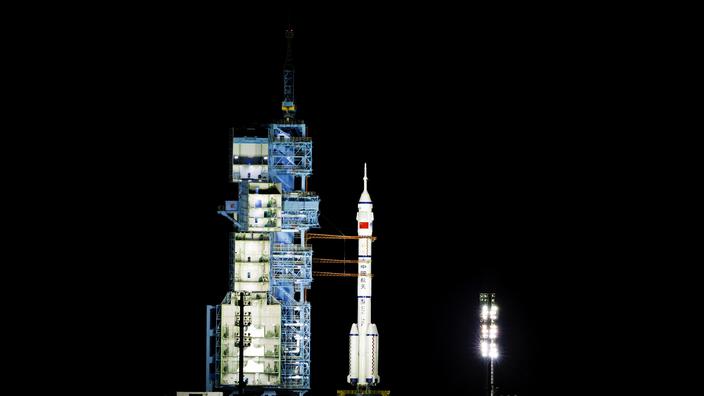 Three astronauts, including a woman, took off Friday, October 15 (Saturday morning in China) for the Chinese space station under construction, where they are expected to stay six months, a record duration for the Asian giant, according to images broadcast live by television. public CCTV.

Their Shenzhou-13 spacecraft was propelled overnight at 12:23 a.m. (6:23 p.m. in France Friday) by a Longue-Marche 2F rocket, from the Jiuquan launch center in the Gobi desert (northwest). 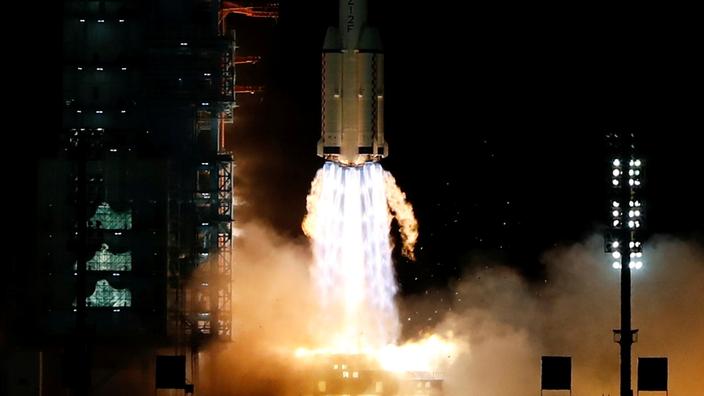 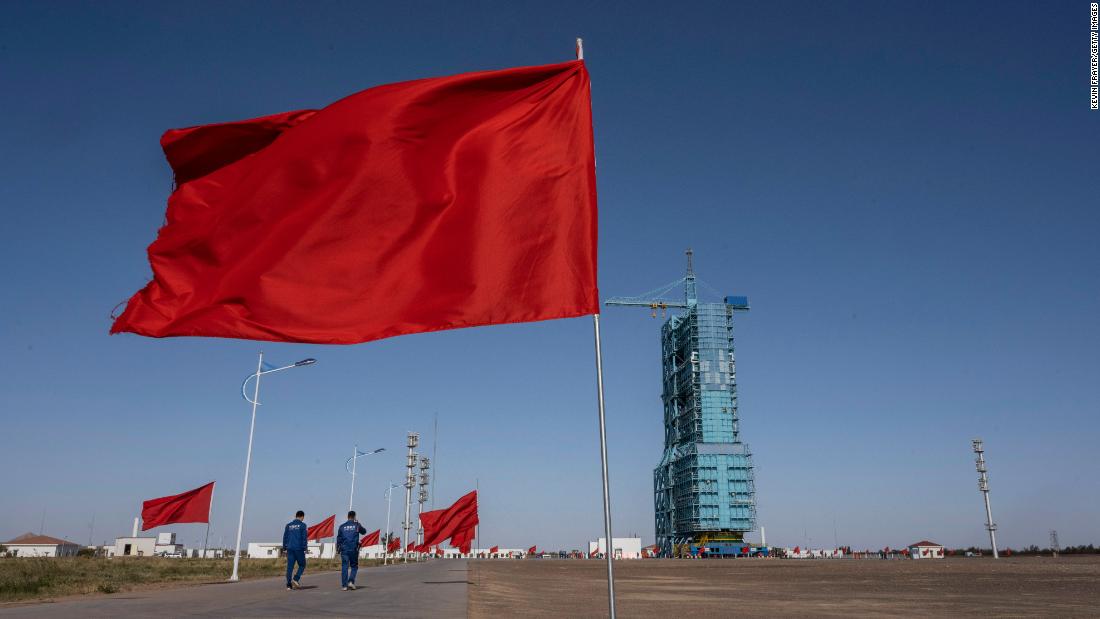 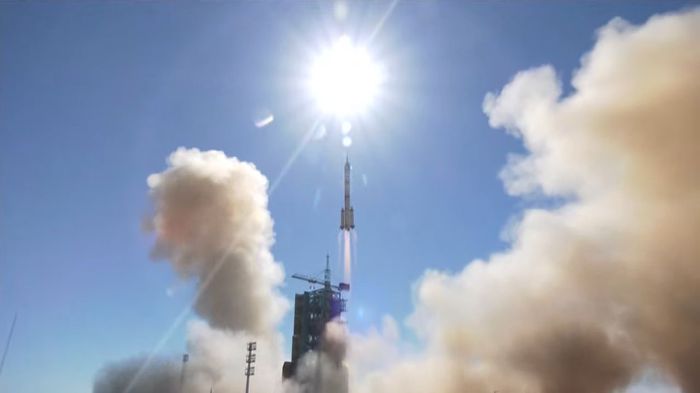 China, the three astronauts left for the Celestial Palace 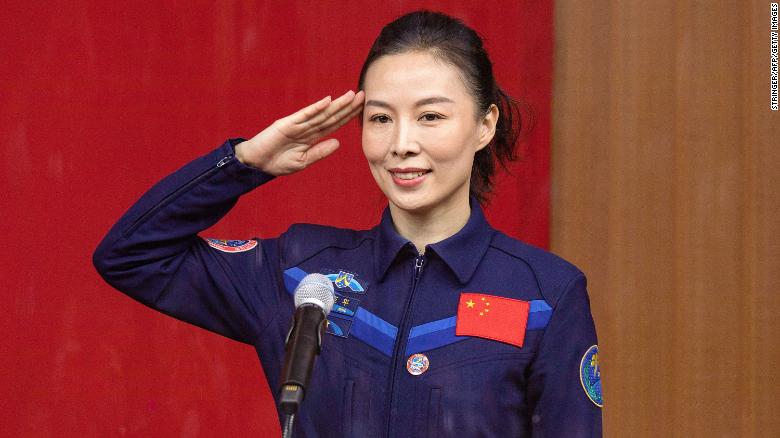 Wang Yaping, the first Chinese woman to go on a spacewalk 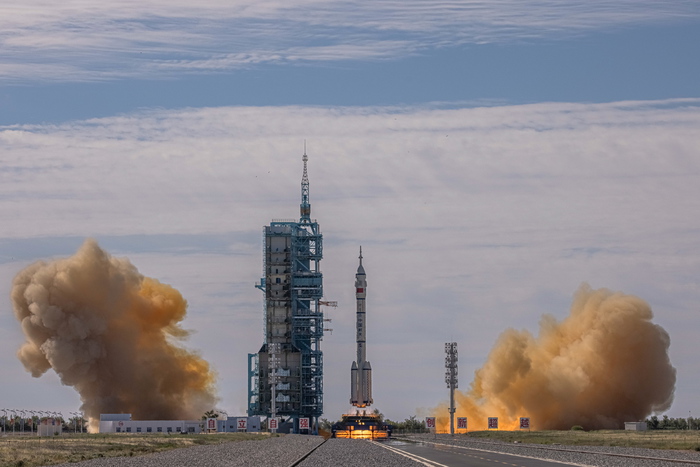 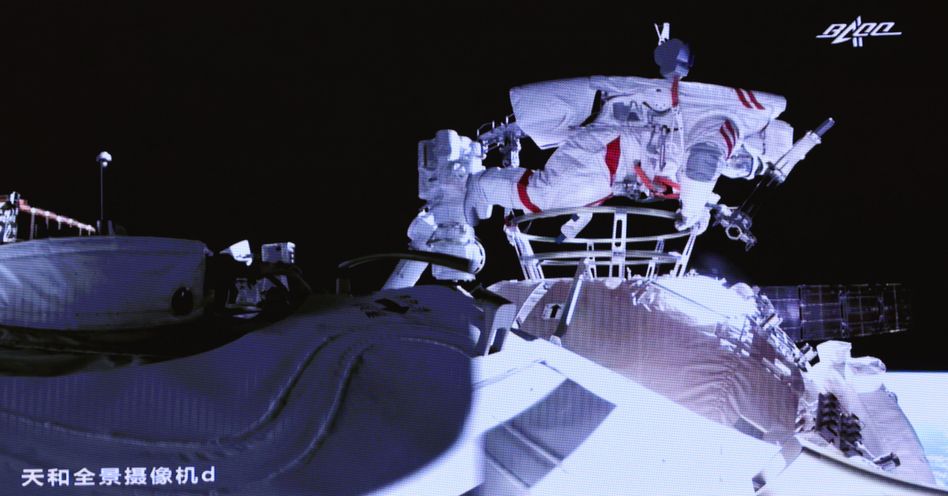