The communities of Brunnthal and Sauerlach have very different views on possible wind power in the Hofoldinger Forest. Sounds like frosty times. The communities of Brunnthal and Sauerlach have very different views on possible wind power in the Hofoldinger Forest.

Brunnthal - After the fountain dispute, with a view of the Hofoldinger Forest, further adversity could now emerge between Sauerlach and Brunnthal on the subject of wind energy.

The Sauerlacher had a change in the areas permitted for wind power in the forest checked.

The aim: to sound out the possible locations for future wind turbines in the Hofoldinger Forest and in the Höhenkirchen Forest and, if possible, to change the zoning in the forest.

The Brunnthal municipal council reacted to this initiative, which affects large parts of its forest area, with clear rejection.

Brunnthal against wind turbines in the forest

In an earlier decision, the local council voted with a narrow majority against the installation of wind turbines in their own corridor in the spring.

Sauerlachs advance could counteract this Brunnthal decision in key points.

As a result, the local council unanimously took note of the Sauerlach initiative.

At the same time he rejected the votes of the Greens, SPD, CSU councilor Helmut Vorleitner jun.

and Mayor Stefan Kern, however, voted on the content of the neighbour's extensive template with 13: 6 votes.

The Sauerlach expert opinion provides for a division of the forest areas for the neighboring communities.

A zone that is generally to be "kept free" of wind turbines.

And another in which “wind turbines would be permitted”.

The administrative court will rule on the report

In the official German of the report, the meaningfulness and implementation of which must be decided by the Munich Administrative Court, the necessary clearance areas are defined as follows: In the landscape, the boundary between the two cultural landscapes of forest and open land, which is particularly characteristic of the area, is to be kept dominant. ”That is to say, as an example: With tree heights of 25 meters, this forest is perceived by that open land as“ close and dominant ”.

If you consider a “3H rule”, wind turbines should be placed at least around 750 meters deep in the forest so as not to endanger the green viewing axes.

Council decision should be enough

For the people of Brunnthal this was not an aspect that needed to be deepened. "We voted against forest wind power in a council decision," emphasized Andreas Langner (CSU). But this is exactly what is planned in the Sauerlach advance. “We don't want any wind turbines in the forest,” agreed Third Mayor Robert Huber (PWB). "If we now vote for this evacuation of the landscape protection areas, we might as well have stayed in the Arge right away."

"90 percent of the targeted zoning is in the Brunnthaler Flur".

He also noticed that instead of the three previously planned wind turbines in the Hofoldinger Forest, there was talk of an unspecified “limited number”.

Mayer fears that the requirements will be softened here.

The declared forest wind power opponent also emphasized the essential protection of animals and nature in the forest.

There were also opposing views.

Hilde Miner (Greens) considered the Sauerlach report to be useful.

This makes it easier to show where wind power is acceptable.

"We shouldn't crush everything," she stressed.

"We all need electricity and energy - and this against the difficult background of climate change".

Feared of a bad mood

Some also found the debate a dilemma.

CSU colleague and council chief Stefan Kern would vote for the wind turbines on Sauerlacher Flur even in the forest.

These are also conceivable on their own terrain in a clear north-south orientation south of Hofolding and ideally on the A8.

Brunnthal will be involved in the reorganization

It is a landscape protection area between Sauerlach and Höhenkirchen, he emphasized.

The report is only one building block on the long road to a possible reorganization, in which Brunnthal will also continue to be involved.

All well and good, thought the majority in the Council.

Decisions on the issue of wind power and forestry will be made elsewhere anyway. 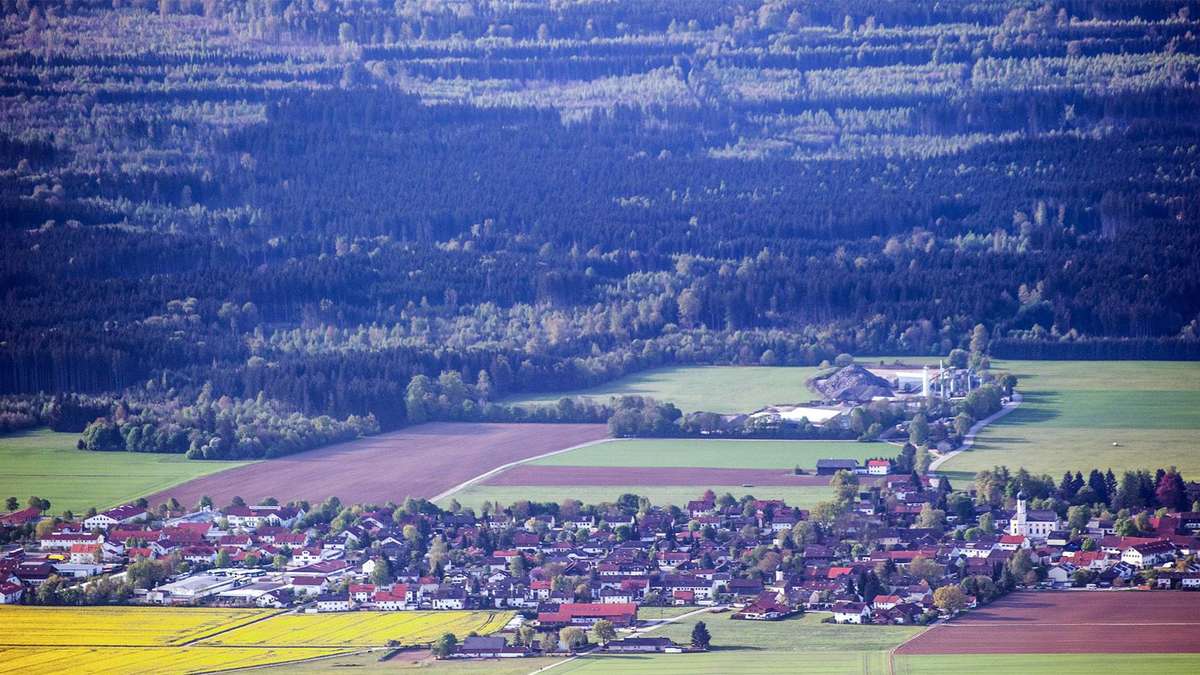 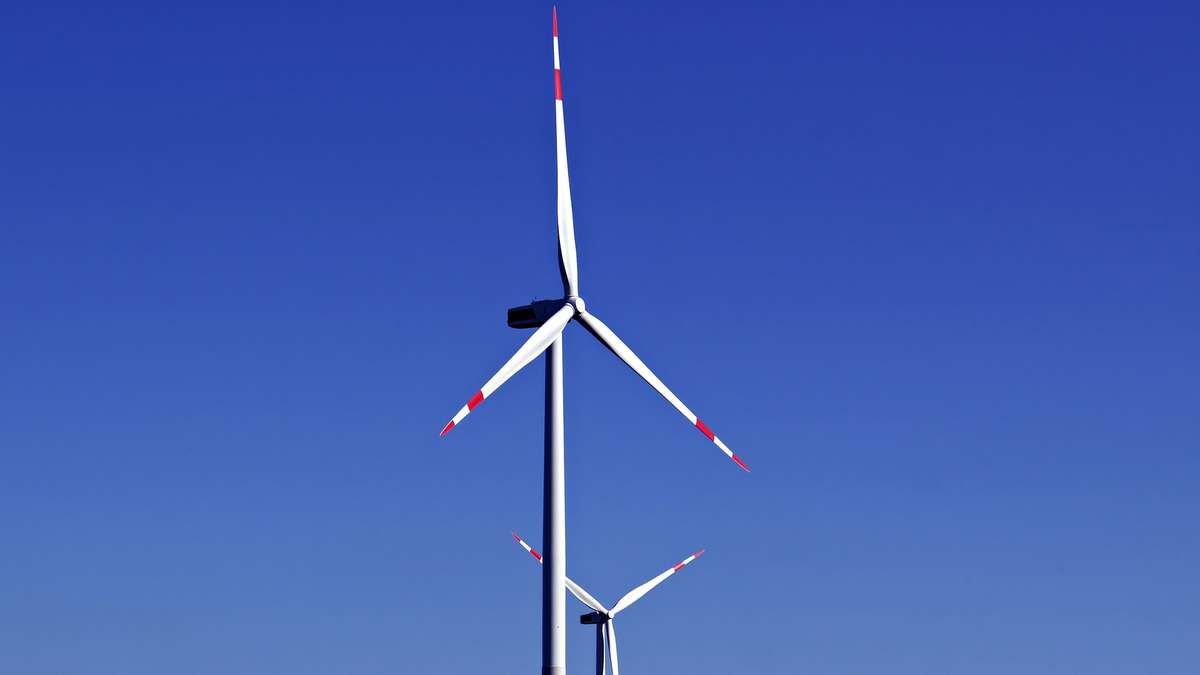 The Greens: "Prevention policy" for wind power should come to an end Stadtwerke: The hurdles for wind power are too high With solar and wind power for the energy transition 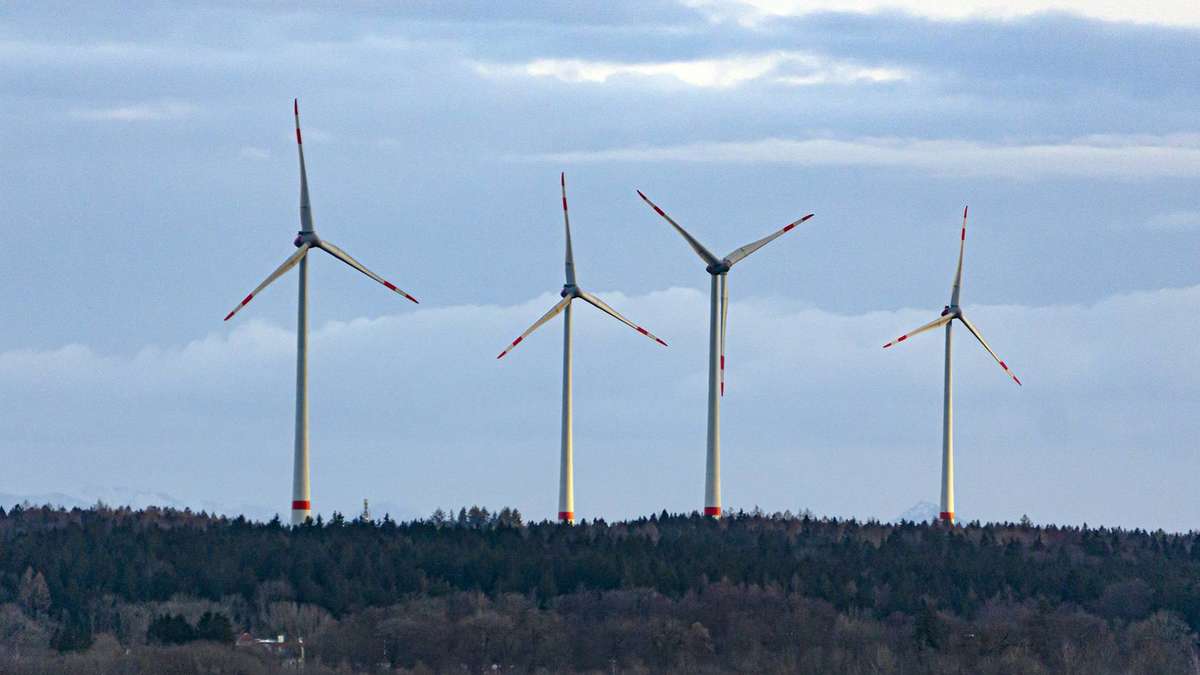 Not running smoothly as planned: Wind power locations in the forest are in question - the project should continue 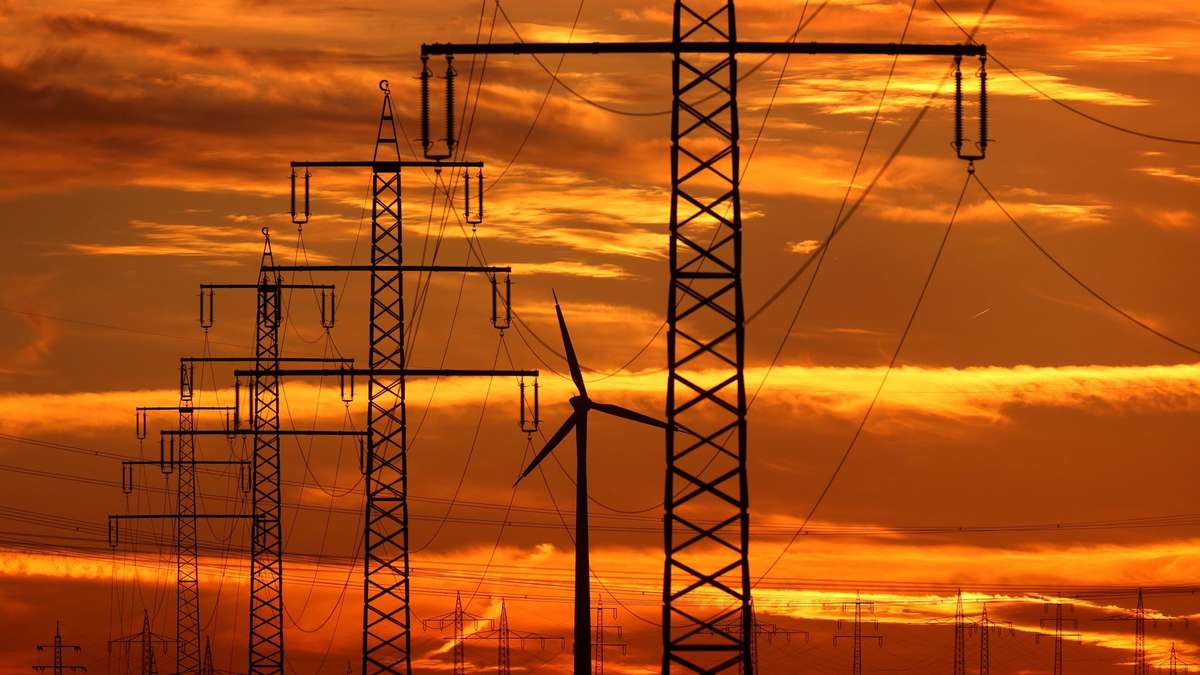