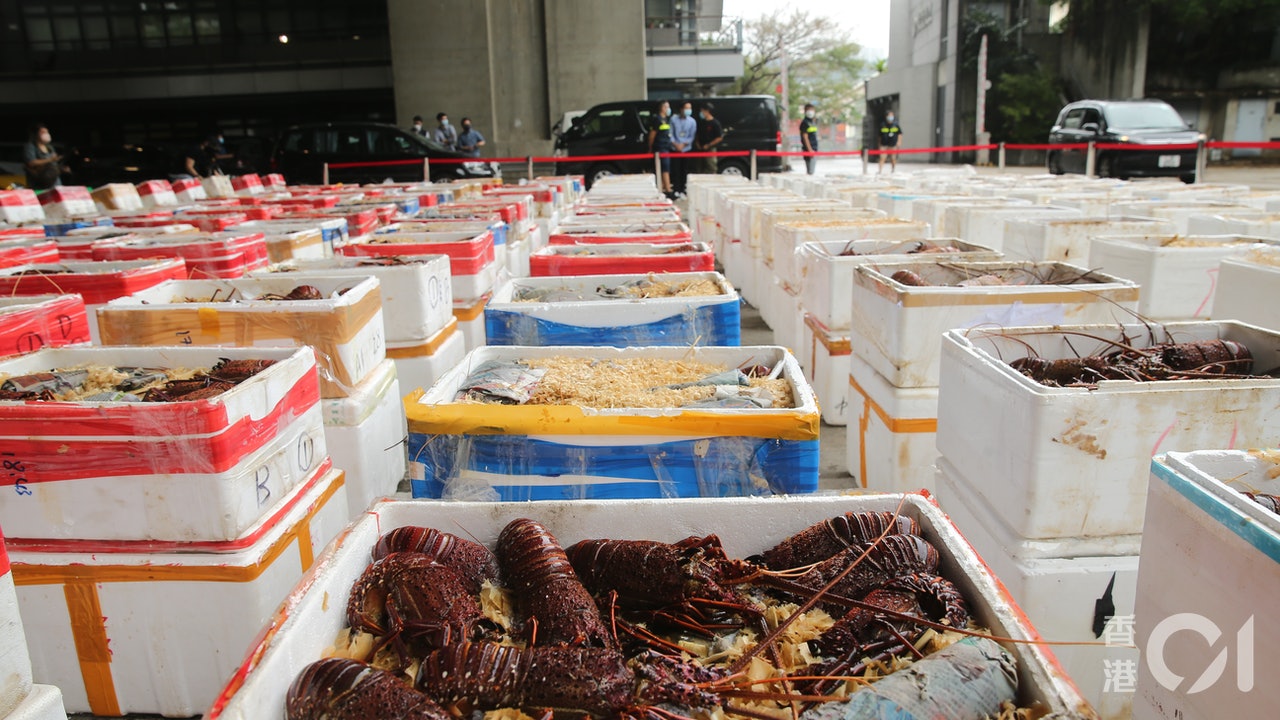 The operation detected 3 cases of lobster smuggling at sea, arrested 13 suspected persons involved, and seized a total of about 5,300 kg of suspected smuggled lobster from Australia, with an estimated market value of approximately HK$4.2 million.

According to the customs, the import volume of local lobsters has increased significantly after the new lobster quarantine regulations, from 120 metric tons to 260 metric tons.

The customs found that the figures are unusual, and there is suspected false or under-reporting behavior.

Huang Yalun, commander of the Marine Assault and Strategic Planning Group of the Port and Maritime Division, pointed out that in order to effectively stop the source of lobster smuggling, the Hong Kong Customs raided a number of importers in Hong Kong suspected of deliberately falsely reporting or under-reporting Australian lobster imports on October 12. After searching 10 local importers, 7 suspected masterminds were arrested. The undeclared Australian lobster weighed 228 tons and had a market value of approximately HK$180 million.

Li Yanping, Supervisor of the Special Investigation Division of the Organized Crime Investigation Division of the Customs, explained the operation mode of the smuggling syndicate. The smuggling syndicate would first airlift the lobster to Hong Kong for storage in Australia, and when the time is right, it would smuggle the lobster to the shore, such as Changsha Bay or At the Tai O Wharf, they were smuggled to the mainland by fishing boats and speedboats at high speed, including airports or aquatic products markets in Shenzhen or Guangzhou, and then distributed by air or land to buyers everywhere.

A smuggling group was hit hard and changed its smuggling strategy

They passed through the southern part of Lantau Island, and then transferred the lobster to another fishing boat in the waters off the boundary between Guangdong and Hong Kong. At that time, they were intercepted by the Guangdong Maritime Police and seized Australian lobster with a market value of HK$1.7 million on board.

After the group was hit hard, it changed its strategy and used speedboats to sail to the west of Hong Kong to smuggle to the mainland.

Huang Zhenfu pointed out that another smuggling group was more "cunning". They smuggled at the geographical advantage of Tai O, which is relatively remote and close to the boundary between Guangdong and Hong Kong. They used high-speed boats. The customs finally intercepted the group in September and found a market value of 1.1 million on board. Hong Kong dollar Australian lobster.

The operation detected 3 cases of lobster smuggling at sea, arrested 13 suspected persons involved, and seized a total of approximately 5,300 kilograms of suspected smuggled lobster from Australia, with an estimated market value of approximately HK$4.2 million.

Lobster price difference between China and Hong Kong is 1,200 yuan per kilogram

There are smugglers who do not hesitate to take risks to make the difference. 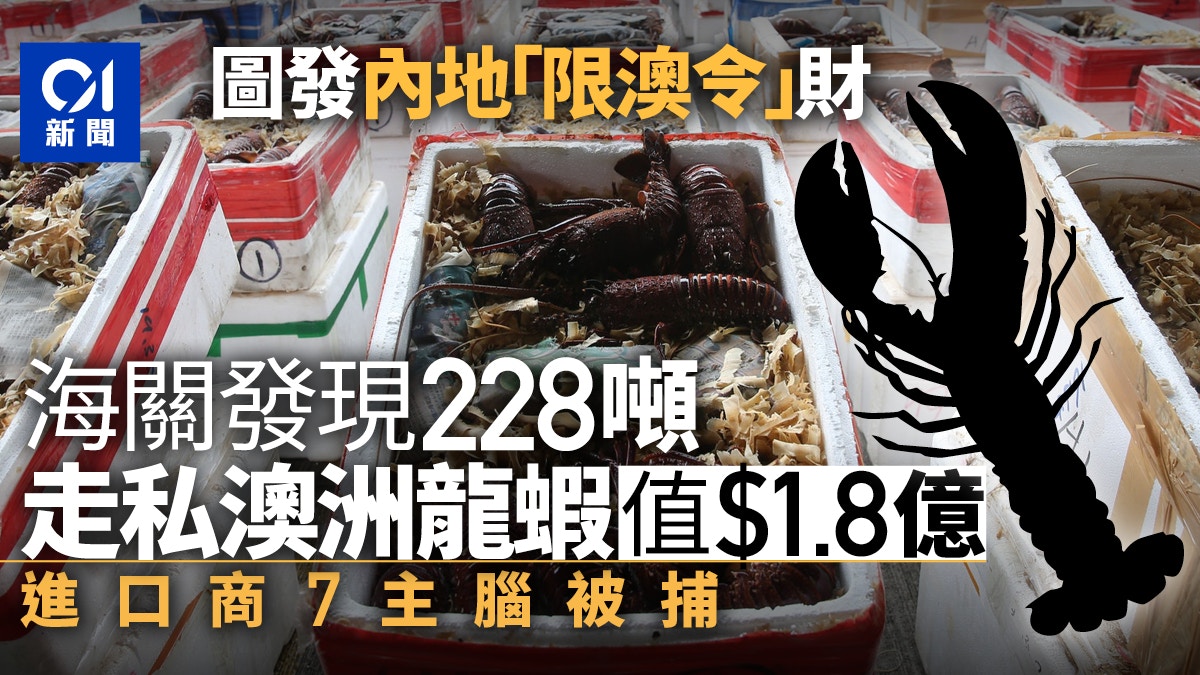 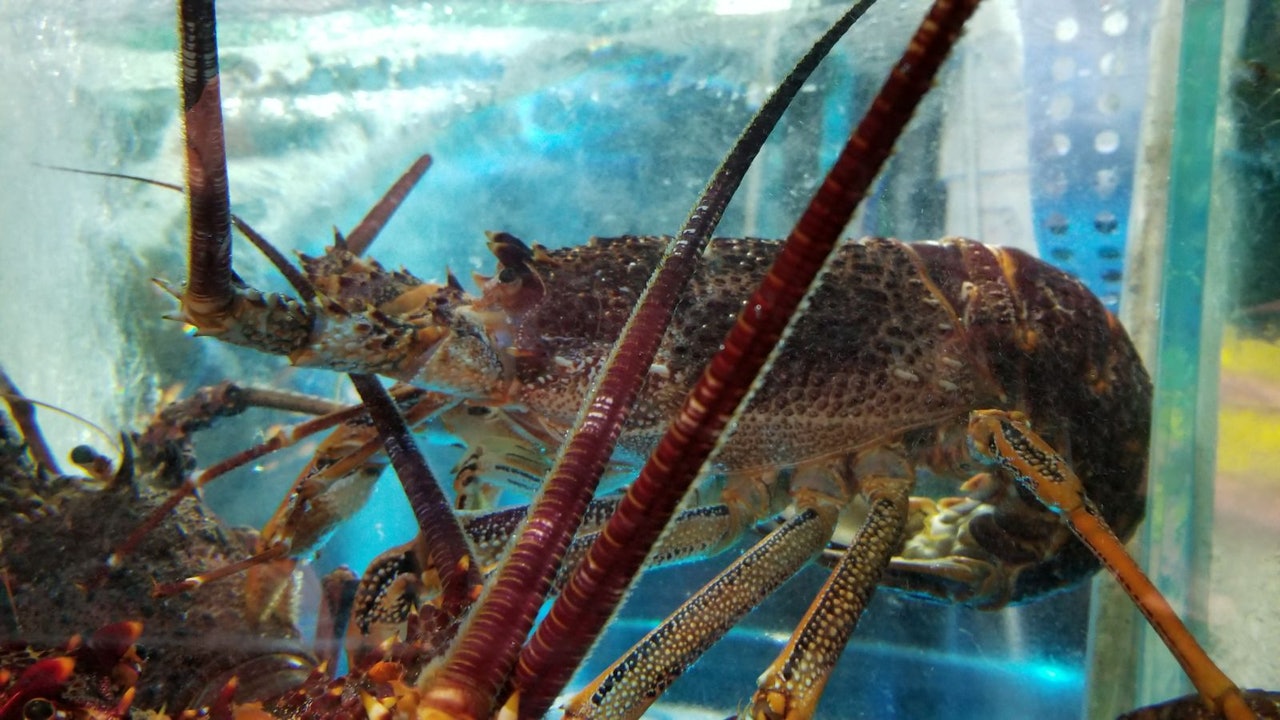 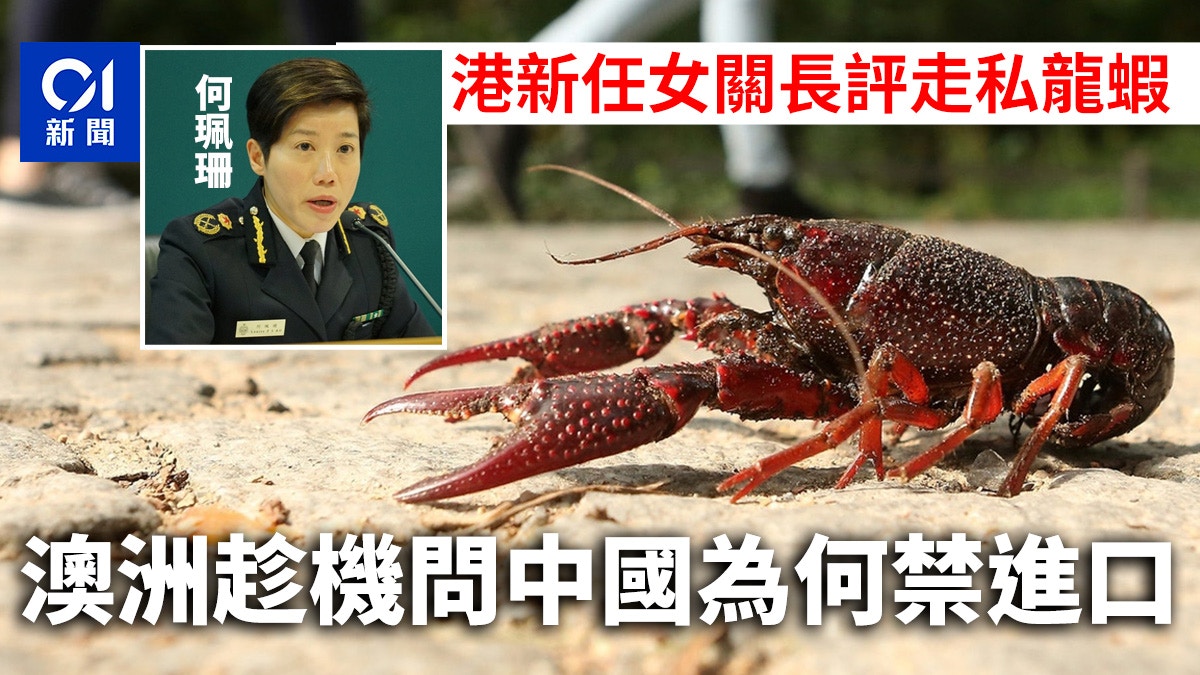 The Customs and the Food and Environmental Hygiene Department conducted a joint operation to seize 17,000 suspected smuggled hairy crabs with a market value of about 1.53 million yuan 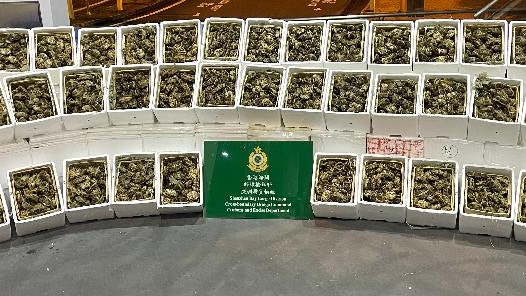 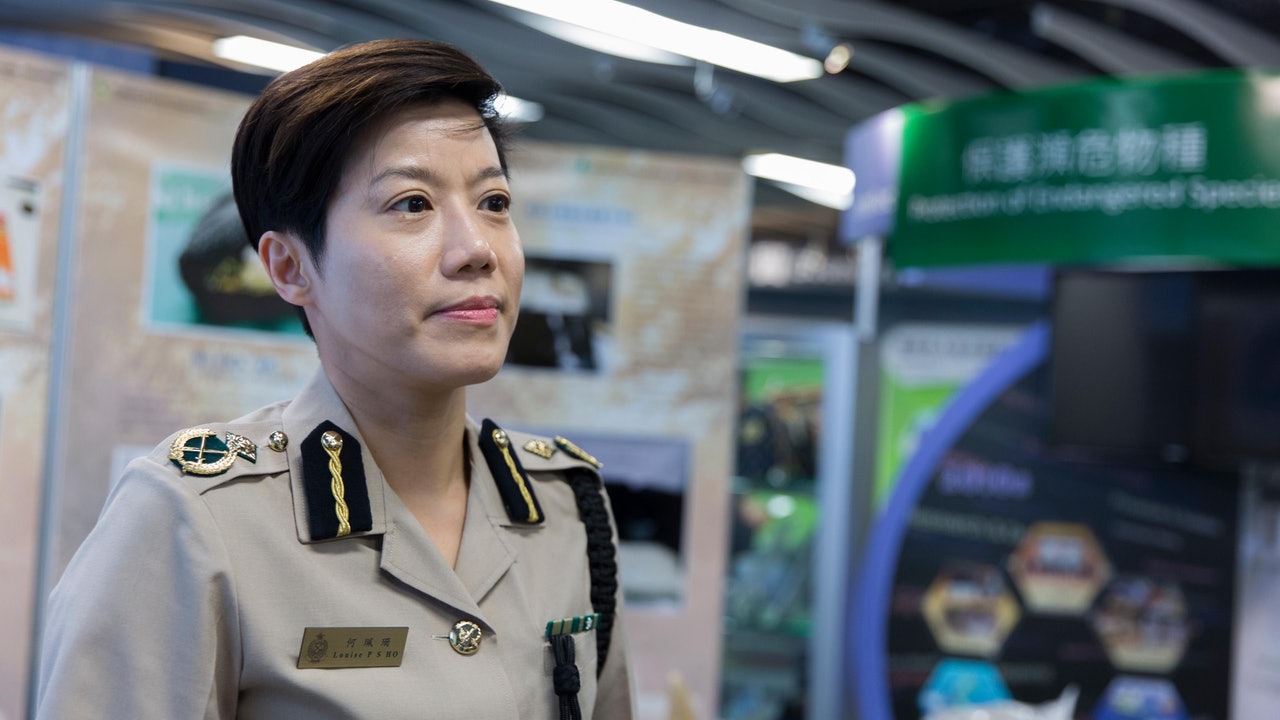 Lobster Smuggling | He Peishan: Food safety is an important part of national security, saying that earlier remarks were misinterpreted 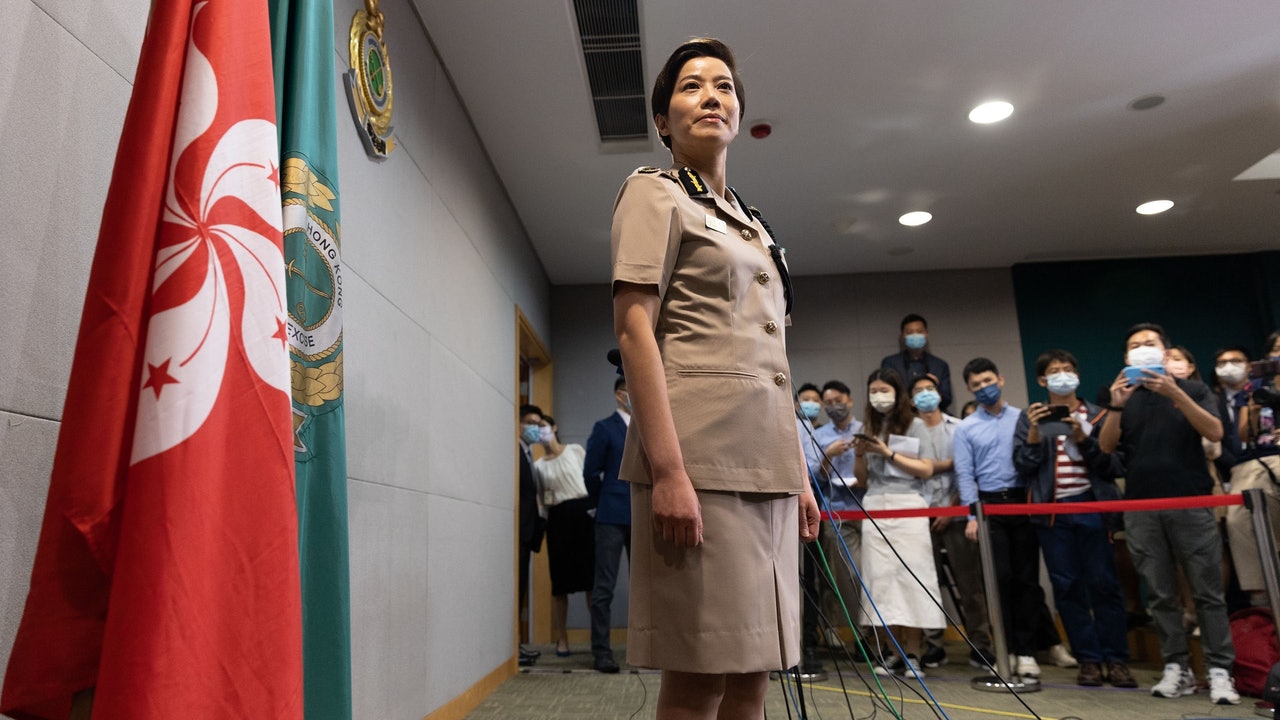 Freising's vaccination campaign is picking up speed, but there are problems with scheduling appointments
2021-12-06T07:04:36.244Z