The Zollingen municipal council had to pass three resolutions on the subject of water supply. You are now better positioned for the future. The Zollingen municipal council had to pass three resolutions on the subject of water supply.

You are now better positioned for the future.

- Securing the water supply and sewage disposal is an ongoing task for municipalities.

In Zolling, the local council now had to take three resolutions that dealt with this issue: It concerned the technical management of the water supply and the Palzing sewage treatment plant, as well as a renovation concept for the Zollinger sewer network.

First the water supply: Nikolaus Unger from Flitzing has been responsible for the technical side since 2002.

However, in September 2020 she announced that she wanted to terminate the existing contract with the municipality at the end of the year.

However, because the detection of coliform bacteria led to "persistent difficulties" with the quality of the drinking water in autumn, as stated in the report, the Unger company had agreed to extend the management for another year.

But now the time had come, the municipality had to re-tender the management.

Only one offer was made - from the provider who was also Mayor Helmut Priller's favorite: Stadtwerke Freising.

So now, and the local council has unanimously given the green light, they will take care of the entire technical management of the water supply from January 1, 2022.

The contract, which provides for a flat rate of 58,500 euros a year, will initially run for four years.

The municipality also had to find a provider for the technical management of the Palzing sewage treatment plant. Reason: The Freising District Office and the Munich Water Management Office had repeatedly pointed out the inadequate maintenance of the wastewater treatment plant, and had requested a daily inspection of the wastewater treatment plant. Up until now, the sewage treatment plant had been inspected twice a week by two specially trained building yard employees. Now one of these employees is leaving soon, which finally forced the community to act. The most economical offer that was received when the service was tendered came from the Sedlmeier Umwelttechnik company in Wang, amounts to 25,300 euros per year and was unanimously accepted by the local council.

The engineering office Coplan AG from Eggenfelden was awarded the contract for 43 700 euros. 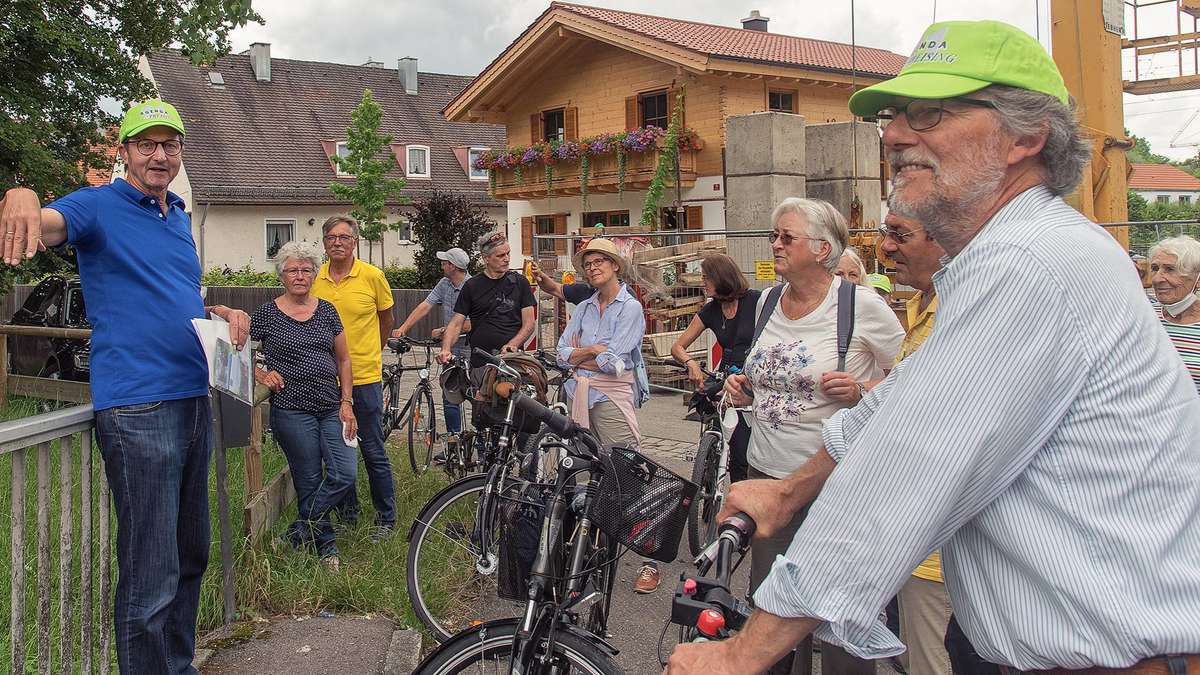 In shifts: the sewage treatment plant generates more energy than it needs 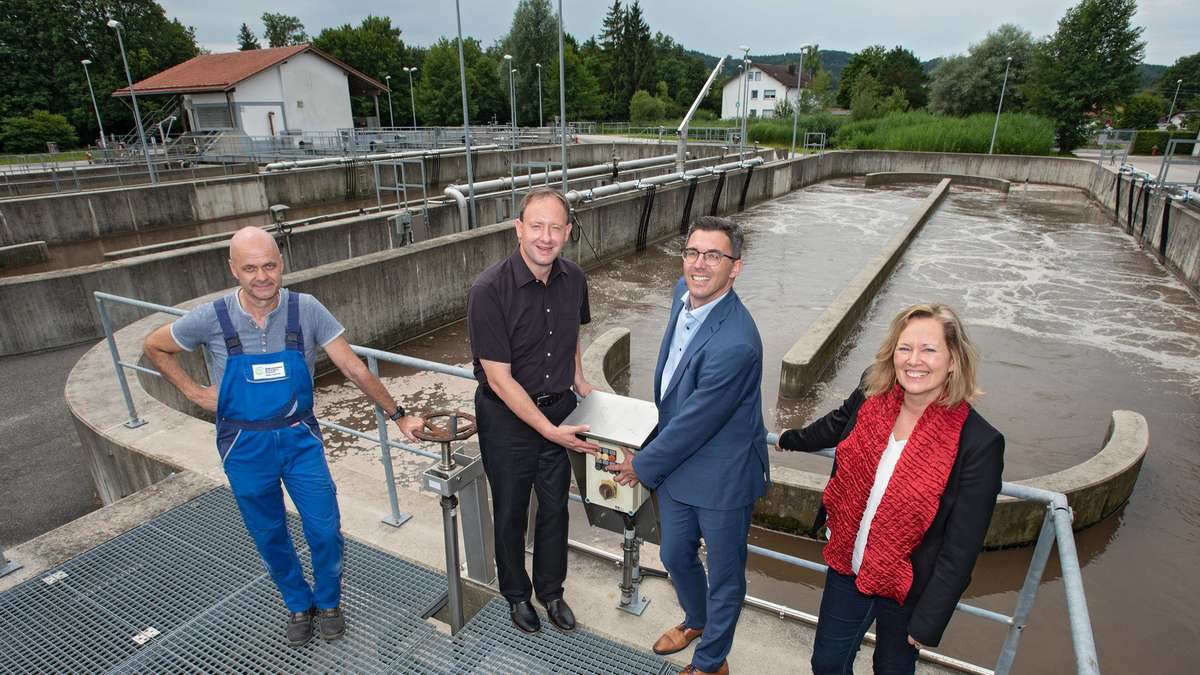 Heat instead of coal: Zollinger Kraftwerk is converting operations - and wants to be climate-neutral by 2035 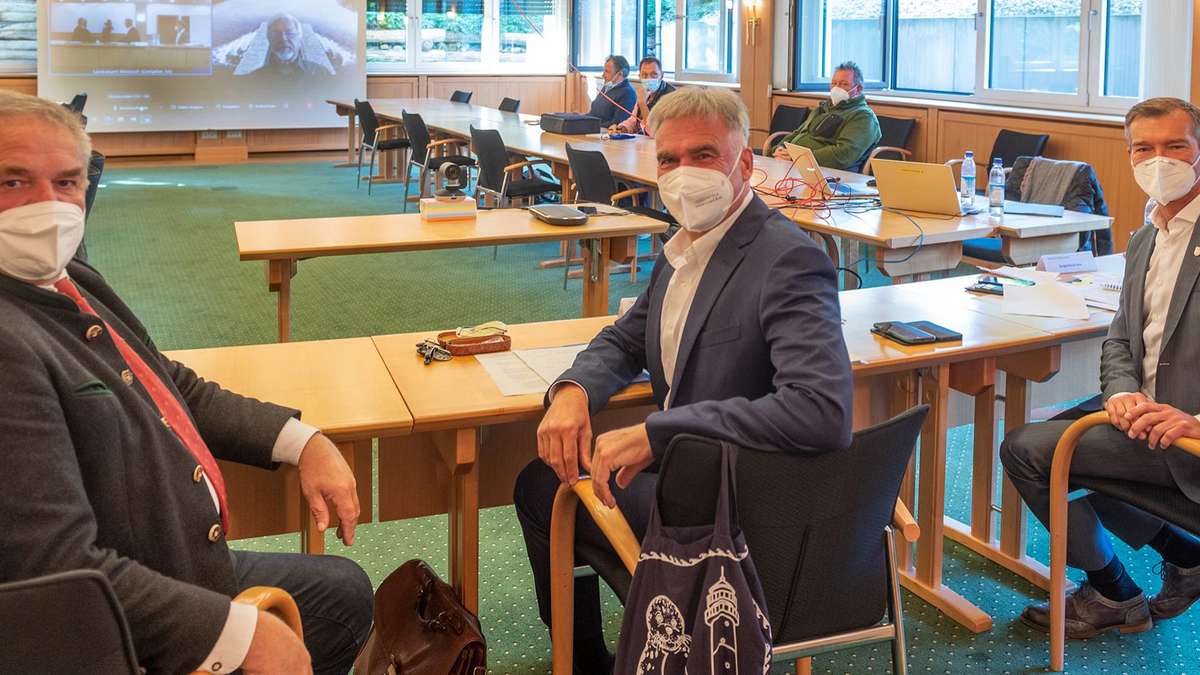 The People's Assembly discusses the performance of the Ministry of Water Resources... Demands to improve the reality of drinking water in Al-Hasakah, Lattakia and Daraa