Football: Emmanuel Macron's "3rd half" at the Elysee Palace is controversial on social networks

LE SCAN SPORT - The images showing the President of the Republic surrounded by former players singing "I will survive" during a dinner at the Élysée Palace after the charity match in which he participated set the web alight on Friday. 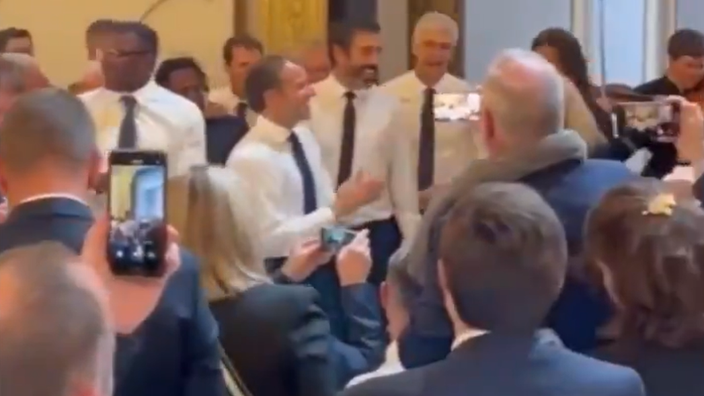 Thursday, Emmanuel Macron participated in Poissy in a charitable football match for the benefit of the foundation of hospitals between the Variétés club de France and a selection of nursing staff from the Poissy / Saint-Germain-en-Laye hospital center.

The match scheduled for 5.15 p.m. in the Yvelines was followed by a reception at the Elysée Palace to which the stars of the Variétés club de France and handpicked guests were invited.

To read also "It is not Maradona but he knows how to play football": which footballer is Emmanuel Macron?

Very few images have leaked from this dinner on social networks, with the exception of a few pictures, in particular that of the former striker Frédéric Piquionne, but a video showed Emmanuel Macron on Friday morning, in his shirt, surrounded in particular by Marcel Desailly , Robert Pirès or Arsène Wenger take up the famous refrain of "

", celebrating in 1998 the victory of the Blues in the World Cup.

See also Emmanuel Macron footballer with the Variétés club de France: behind the scenes of a meticulously prepared visit

The short sequence, which was relayed during the morning by the account of the Variétés club de France, however quickly disappeared from the web before making its reappearance at midday thanks to

Its publication on Twitter was very quickly followed by a shower of acid comments from Internet users wondering about the total absence of barrier gestures (except for the staff in the service) or denouncing the presidential pomp and unwelcome state spending afterwards. a charity match that raised 50,000 euros.

In the political department, Florian Philippot was the first to react to this video, via his official account.

Good if not the masks, the barrier gestures, and all that blah, it's good for the beggars, not for the lords of Macronie!"

Come on, let's send it all off!

», Denounced the president of the Patriots.

The very media lawyer, Fabrice di Vizio, often presented as the spokesperson for "antivax" also rebelled by joking with the title of the bestseller signed Gérard Davet and Fabrice Lhomme on the five-year term of François Hollande, "

A president shouldn't say that

“ A president shouldn't do that! 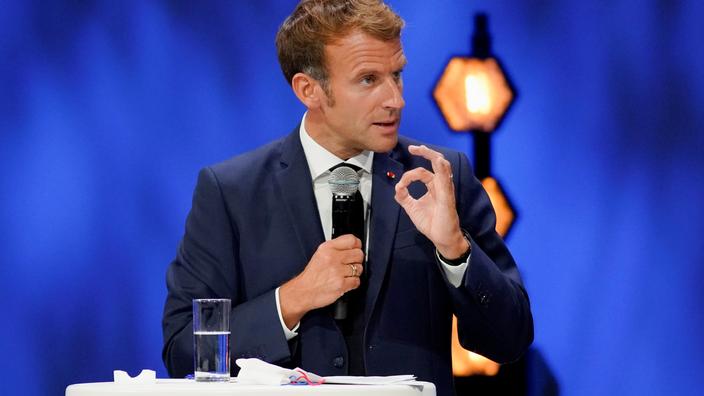 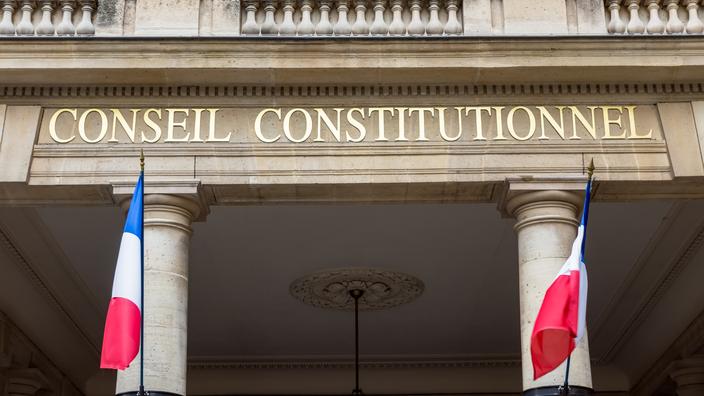 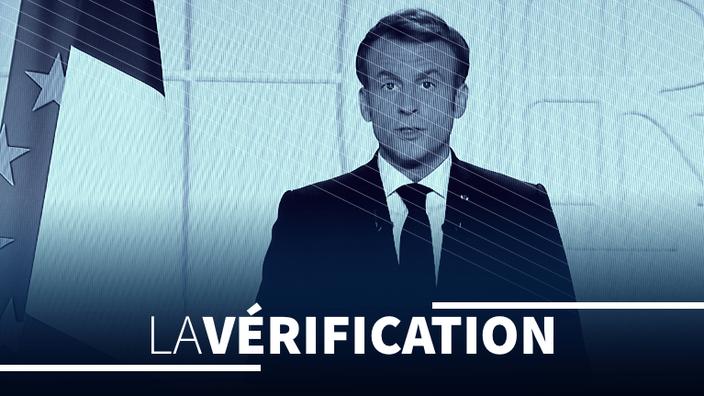 Has France never invested so much in health since the creation of Social Security? 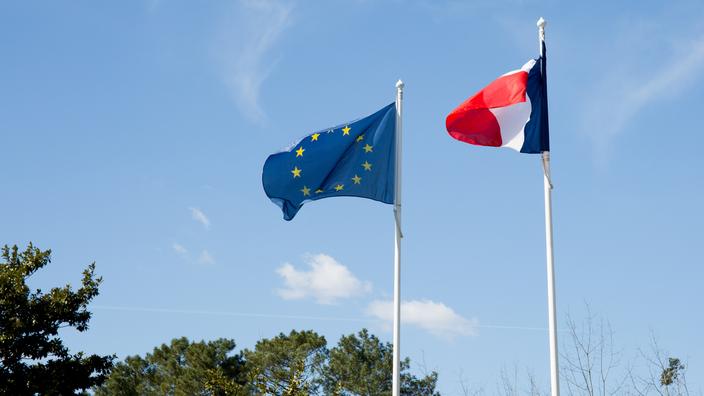 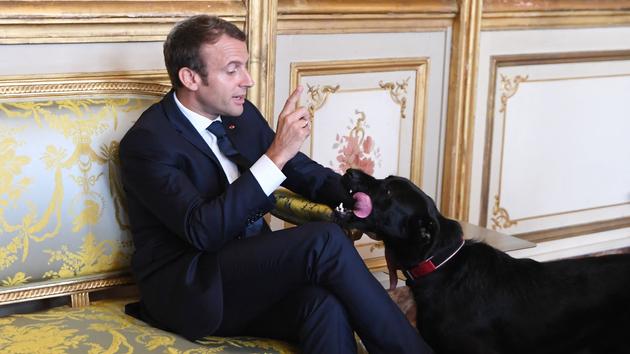 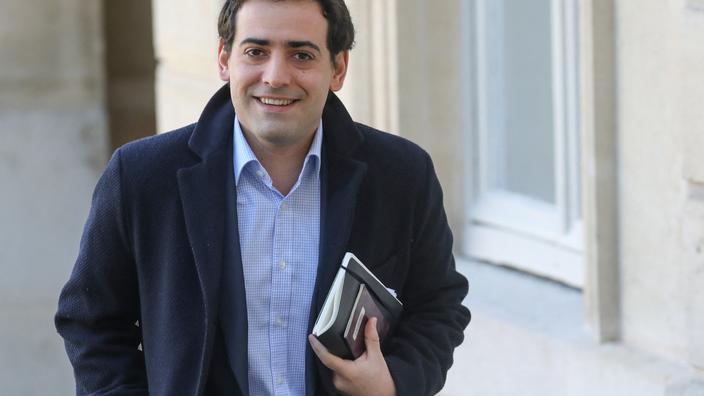 European Parliament: a close friend of Macron, elected at the head of the centrist group Renew