Beirut, SANA- Hezbollah has strongly condemned the brutal massacre committed by the terrorist organization (ISIS) against worshipers in a mosque Hezbollah strongly condemned the brutal massacre committed by the terrorist organization (ISIS) against worshipers in a mosque in central Kandahar, southern Afghanistan.

And three terrorist bombings targeted a mosque earlier today in the southern Afghan city of Kandahar, killing and wounding more than 85 people.

The party said in a statement today that the continuation of this criminal organization in carrying out horrific killing operations against the innocent and defenseless and choosing the houses of God to transform the bodies of his servants into pieces has become a requirement for a wide and rapid movement throughout the Islamic nation to confront this deviant and deviant thought.

Hezbollah called on the Afghan authorities to secure the necessary protection for the worshipers, because it is not permissible to leave the vulnerable as an easy target to be preyed upon by the human wolves that the United States of America left behind to sow havoc and destruction in this country in retaliation for its failure and failure after its long occupation of this country. China condemns the Kabul bombings, stresses that the situation in Afghanistan is still dangerous The Russian Foreign Ministry condemns the two bombings in Kabul 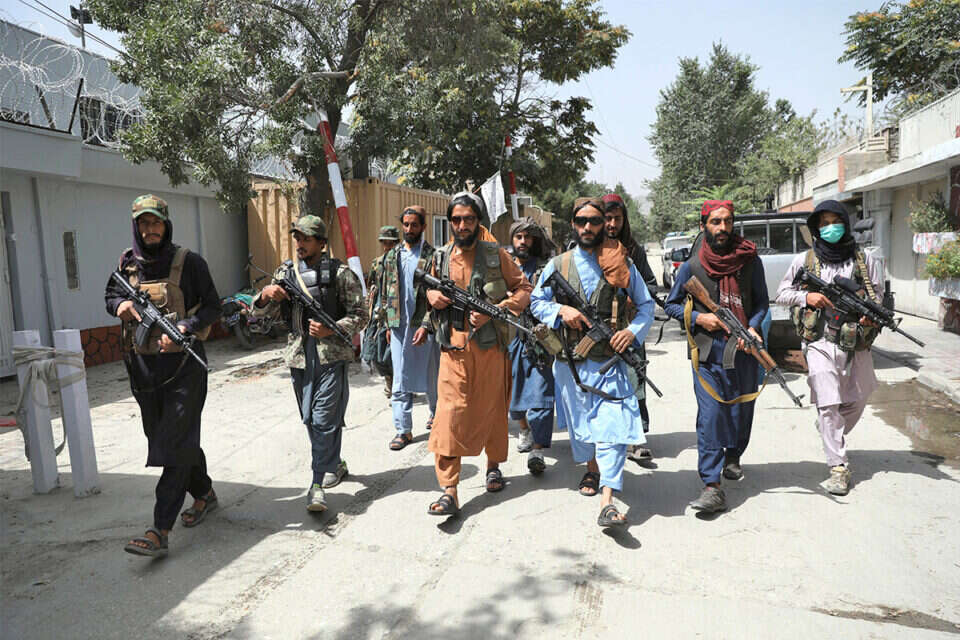 The UN Security Council condemns the Kabul bombings: the need to hold the sponsors of terrorism accountable