Mathieu Bock-Côté: "Would the right cease to be dominated?"

CHRONICLE - The right can initiate a reversal of the political game if it manages to free itself completely from the mechanics of demonization, which implies, however, that it ceases to give any credit to the concept of "extreme right". 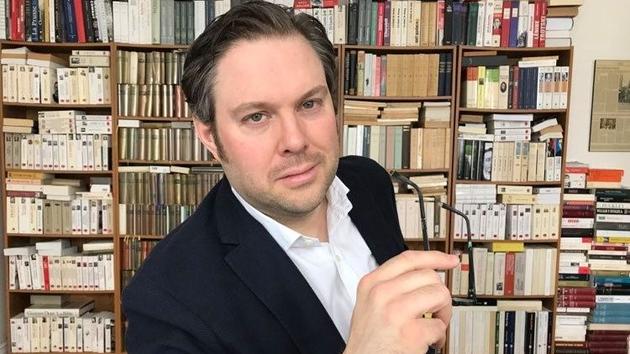 One could say that the last thirty years have been marked, politically, by a desire to replace the left-right divide.

Associated globally with the opposition between socialism and liberalism at the time of the Cold War, it suddenly seemed obsolete or, at least, inoperative, especially as new identity, cultural and societal concerns came to take hold. relay of the social question, frozen in the parameters of a "happy globalization" condemning each country to adopt more or less the same model of society.

Éric Zemmour, the phenomenon: will it go to the end?

But how to stage these new quarrels?

Some proposed replacing the left-right divide by that between sovereignists and globalists, others by that between conservatives and progressives and even between republicans and democrats.

None of these proposals, however, managed to really impose themselves, and this even less in France, where the left-right cleavage seems inscribed in the national psyche and 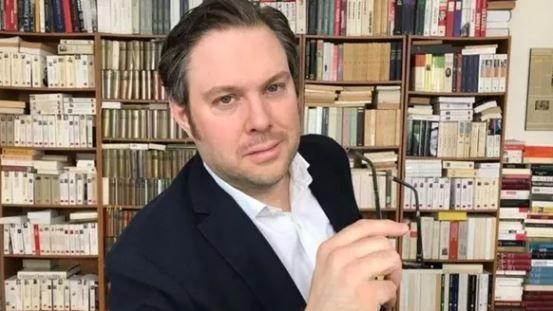 Mathieu Bock-Côté: "Charles de Gaulle: the one dreamed of by the time and the real one" 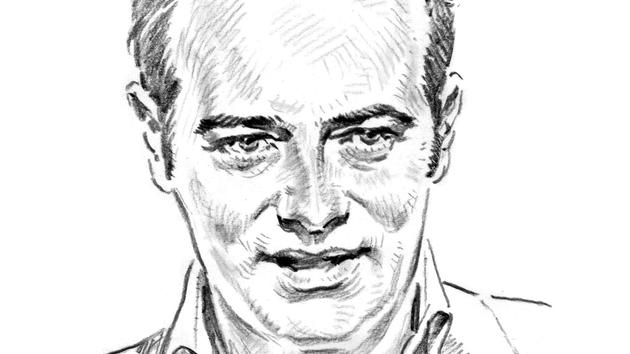 Mathieu Laine: "Camus and The Fall of Antivaccines" 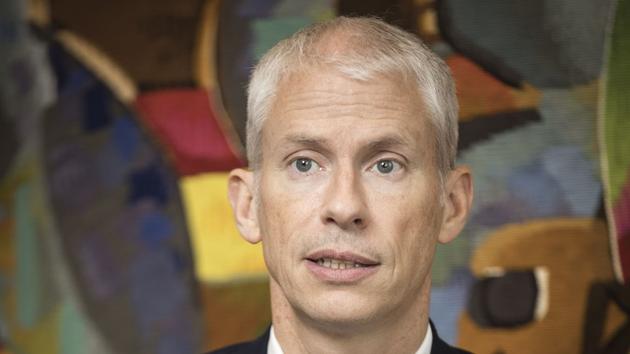 Franck Riester: "The right is not limited to Republicans" 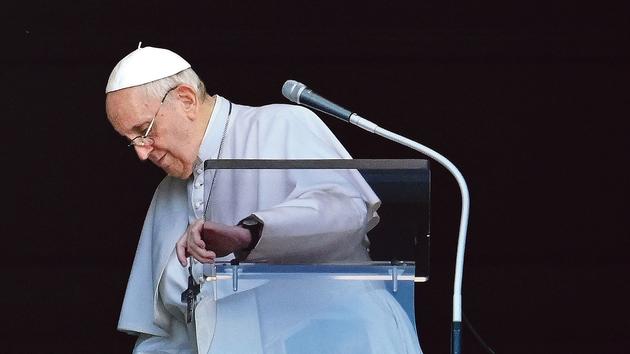 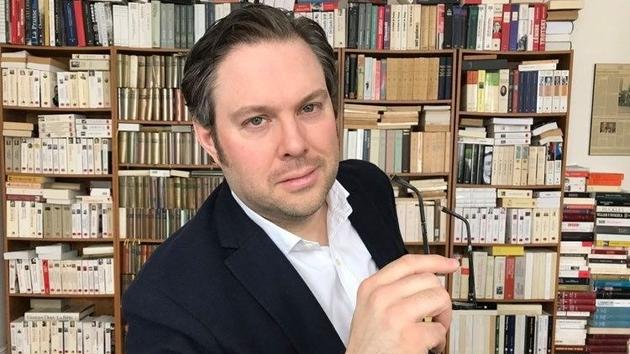 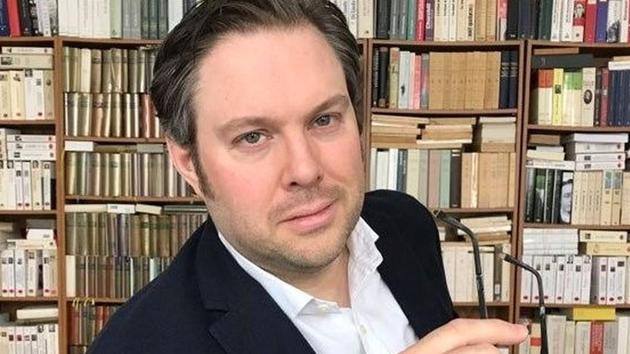 Mathieu Bock-Côté: "Afghanistan, the end of a great illusion" 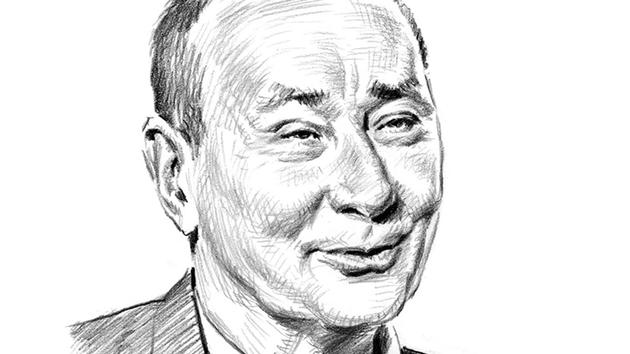 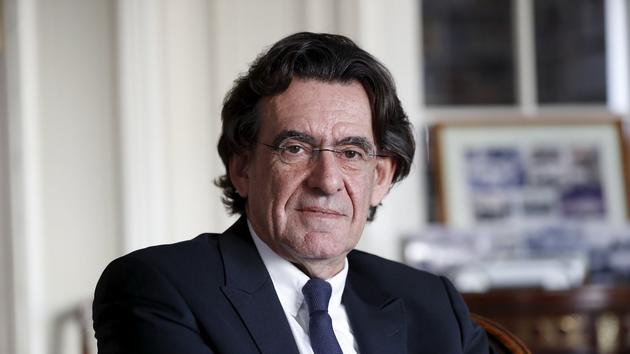 Charitable, developmental and educational initiatives for the Mersat Foundation in As-Suwayda
2021-12-01T10:24:50.314Z