Cycling is healthy, sustainable - and should become more attractive. This is also the goal of the Bad Wiessee community. Measures are now to be implemented. Cycling is healthy, sustainable - and should become more attractive.

This is also the goal of the Bad Wiessee community.

Measures are now to be implemented.

In May 2021, the results of a first planning stage were presented.

Now it's time to get more specific.

At the most recent meeting of the Committee for Climate, Environment and Mobility, Philipp Herzog from the Kaulen planning office in Aachen presented the progress of the project, including a catalog of measures. The route network covers a total of 32 kilometers, explained Herzog. First of all, two employees from the planning office on site had an idea of ​​the situation and took stock. Existing cycle paths were examined and evaluated for deficiencies, quality standards were defined and options for expansion were sought. But it is not the endeavor to create new paths, emphasized Herzog. Rather, the existing network of trails should be designed and expanded to be bicycle-friendly. The result of the analysis is a network plan that is intended to do justice to both everyday and leisure traffic.

Bad Wiessee starts with a good level of cycling infrastructure: however, a total of 57 points should follow

Compared to other municipalities, Bad Wiessee is starting on a very good level, said Herzog. The installation of wheel protection strips on the federal road and the optimization of the signage are positive steps. More are to follow. Herzog listed a total of 57 points in his concept. As an example, he cited the Sonnenfeldweg, which could serve as a shared footpath and cycle path in the future, but would have to be widened to three meters and signposted again. The way to school is already a “super axis”, judged the planner. By widening and renovating the pavement, it should offer more convenience. The continuation of the protective strips on the main road in the direction of Kreuth would also be a wish. The speed limit to 30 km / h on Seestrasse is intended to ensure more safety here."That would be done relatively quickly," said Herzog.

He also has the safety of the younger ones in his sights.

Instead of expecting them to continue on the way to school on the cycle lane on the busy main road, the expansion of a parallel axis running to the west could ensure more safety for the children.

Herzog suggested designating Birkenstrasse as a bicycle road, possibly with a colored pavement for better visibility.

The clearer marking of obstacles in the way was also suggested.

For example, the bollards on the Ringseeweg could pose a risk in the dark.

Lindenplatz is still a neuralgic point.

Because of the main road, neither a speed limit nor structural changes are possible at this point.

Signs and markings in the form of pictograms could make mixed traffic safer here.

+++ Read also: If you cycle around the Tegernsee, you will encounter weak points.

Just like the local SPD associations, which have now drawn up a twelve-point paper for a valley-wide cycling concept.

There is also some catching up to do in terms of parking systems.

There are currently four of them in the local area, some of which are in poor condition, said Herzog.

In particular, the old front wheel holders, for example at elementary school, should be replaced by newer models.

At the lido, for example, you can install wooden leaning brackets, as they were already installed in front of the open-air pool.

“They fit in well with the townscape,” said the planner.

Overall, they should be processed by the municipality by 2031. 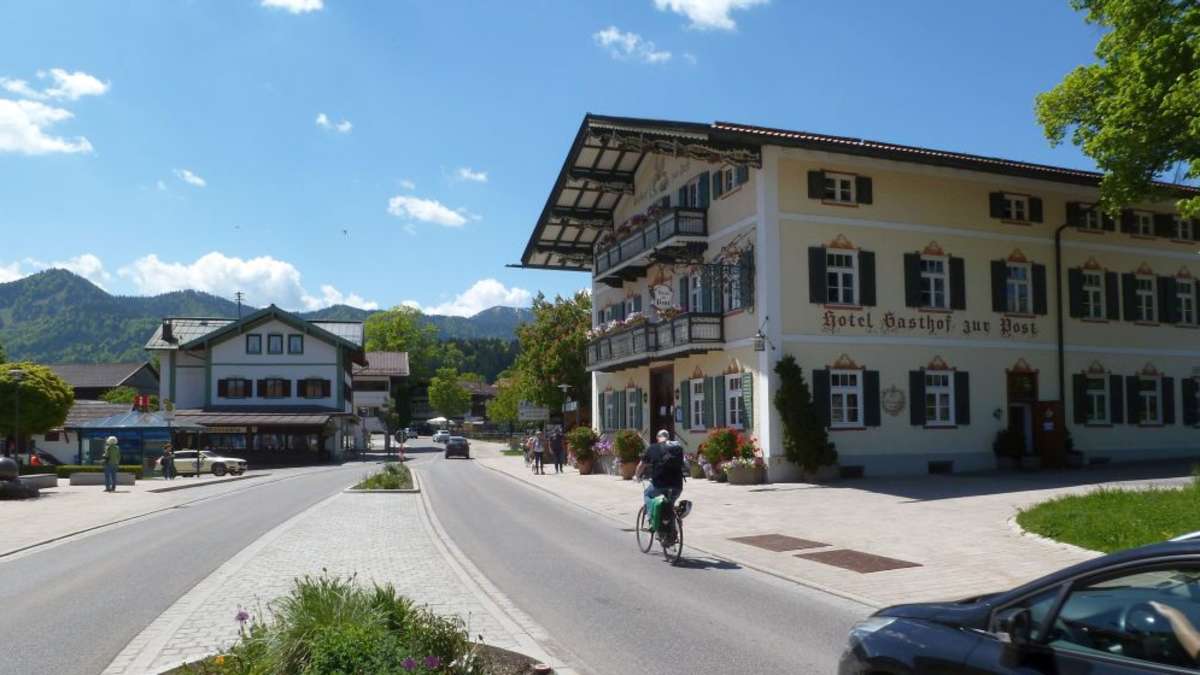 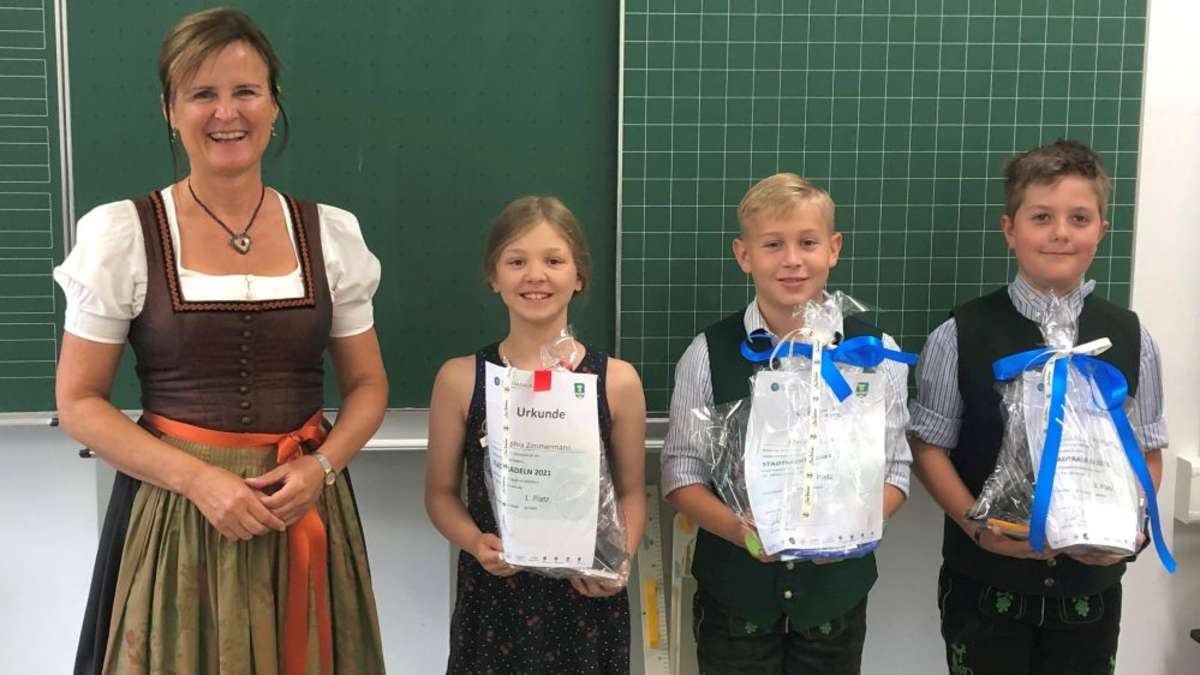 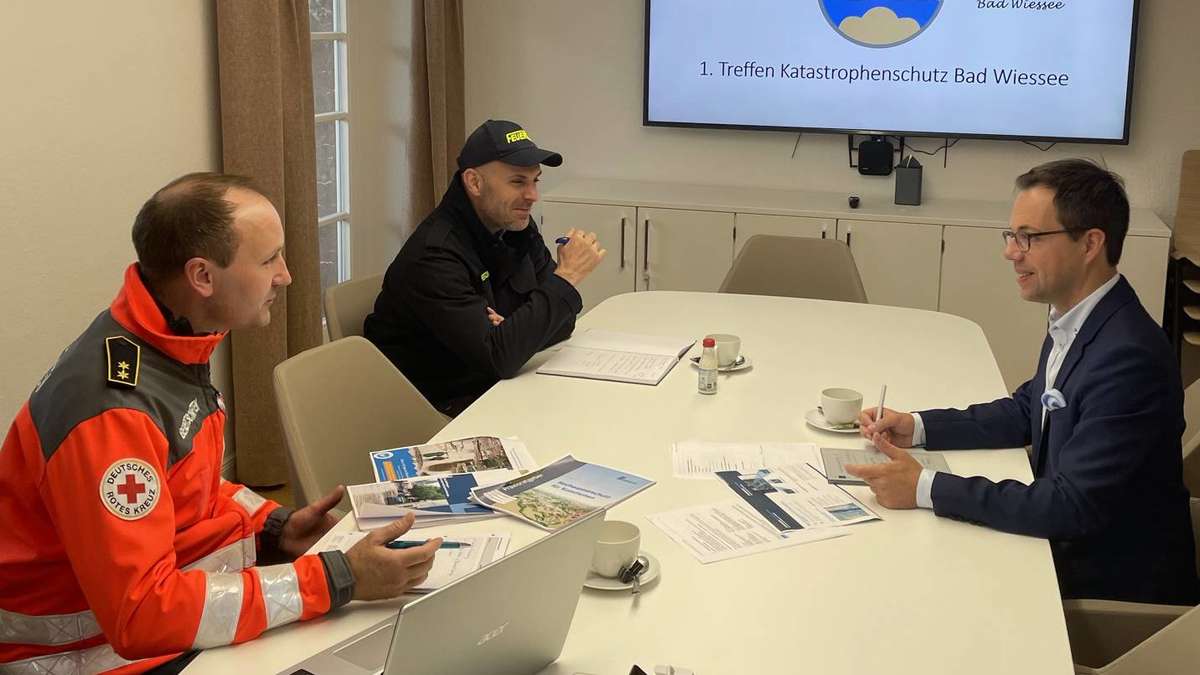 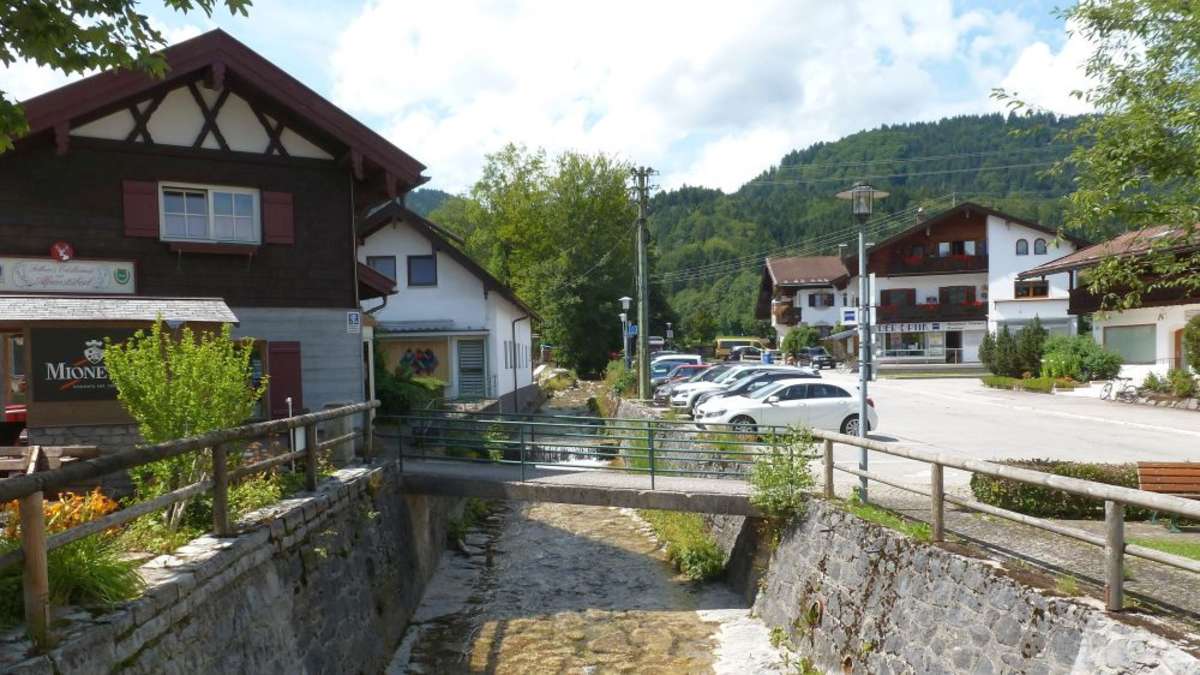 New boss at the Radln working group in Bad Tölz 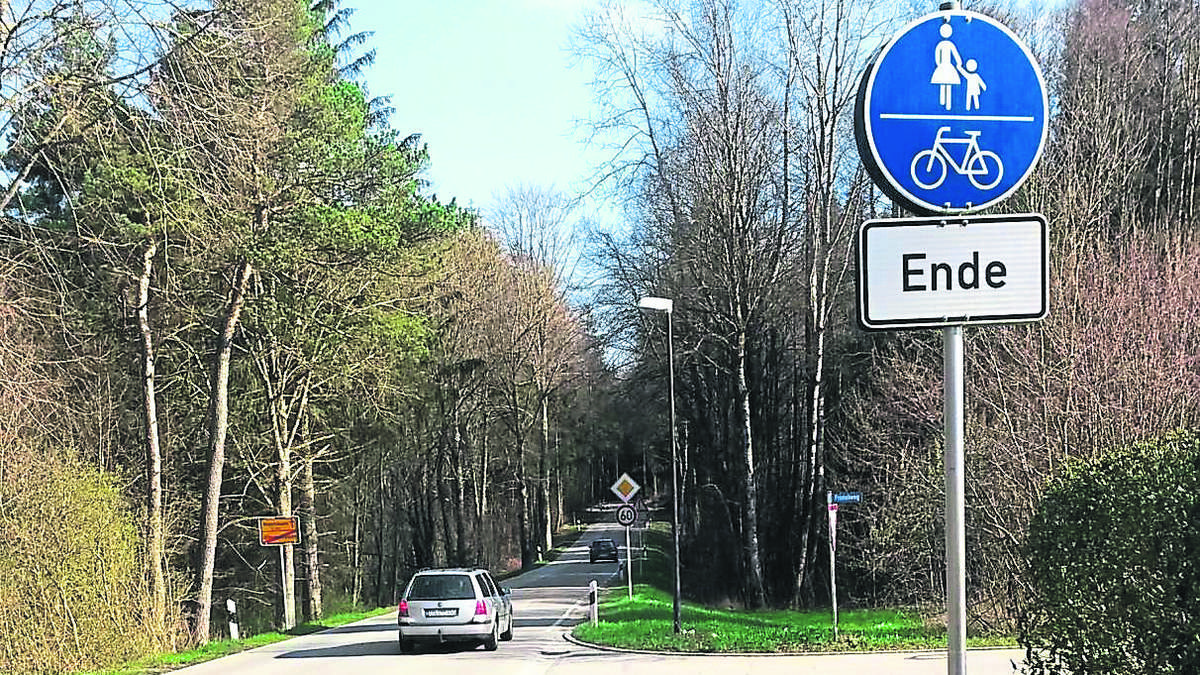 17 projects that motivate mountains to cycle Criticism in advance: Plans for Til Schweiger's hotel are being revised