It starts again on Saturday (October 16) - with the 100th anniversary edition.

Munich - on the walls, on the shelves, on the tables:

The former mayor lives in a small museum, so it is difficult to identify a favorite.

He is particularly fond of two treasures: on the one hand, the casting of the little finger of Bavaria on Theresienwiese and, on the other hand, an original rose window from the Siegestor.

The story about the finger: The Prince Regent once owned the first cast from the Müller foundry, who used this finger as a three-liter jug ​​for his guards, according to Ude. “Since it couldn't be turned off because of the rounding, they always had to drink everything ex-works.” During Ude's tenure, the city had ten new replicas made as gifts for special occasions. "Edmund Stoiber got the first one - and I got one later for my 65th birthday." Ude has not drank from it so far.

The old mayor also received the second antique from the city for his birthday: for the 60th from the building department.

“Back then, the king bequeathed the Siegestor to the city.

During the major renovation in the 1990s, the damaged parts were replaced by replicas. ”Among other things, the heavy rose, one third of which is missing, and which now adorns Ude's dining room.

Because this room serves as the Munich * museum in the Ude house.

The living room as an Africa and Asia exhibition.

"Then I always check my vases or the like to see whether I have something valuable - but unfortunately that is not the case," says the Munich cult actress (79) with a laugh.

Her favorite antique at home in Ludwigsvorstadt * is also one of the few heirlooms from her father: an alabaster bird sculpture by the famous sculptor Fritz Kochendörfer, which is now in Ilse-Hasi's living room.

"As a child, my sister and I once painted it with watercolors and worked the beak with a nail file - there was trouble."

Yellowed pages, lots of stains: when top chef Andreas Geitl flips through the old cookbook with the title “Süddeutsche Küche”, he sees that it has been used a lot.

It dates from 1873 and has been in the Oberhachinger's office for years.

“It describes dishes like brain soup - which nobody eats today.

But I have great respect for the culinary arts of the old days.

They already knew and were able to do a lot - although they did not have the technical aids we have today. ”The late Oktoberfest host Richard Süßmeier gave Geitl the book.

"I respected him very much."

The former landlady of the Asam-Schlössl loves her antique chest

Whenever Birgit Netzle (67), the former landlady of the Asam-Schlössl, sits down on the bench in the hall to take off her shoes, she thinks back to her beloved uncle Peter Fischer.

“He was the landlord in the Emmeramsmühle and also a role model for me professionally.” She got the piece of furniture from him, which was originally something completely different: a war chest from the Thirty Years' War (around 1530).

"There the warring rulers kept the pay money for their soldiers."

The money was well protected - as an incredibly interlocked lock system still shows.

The heavy antique is worth around 5000 euros.

“But I'd rather gnaw the hunger cloth than sell it.” 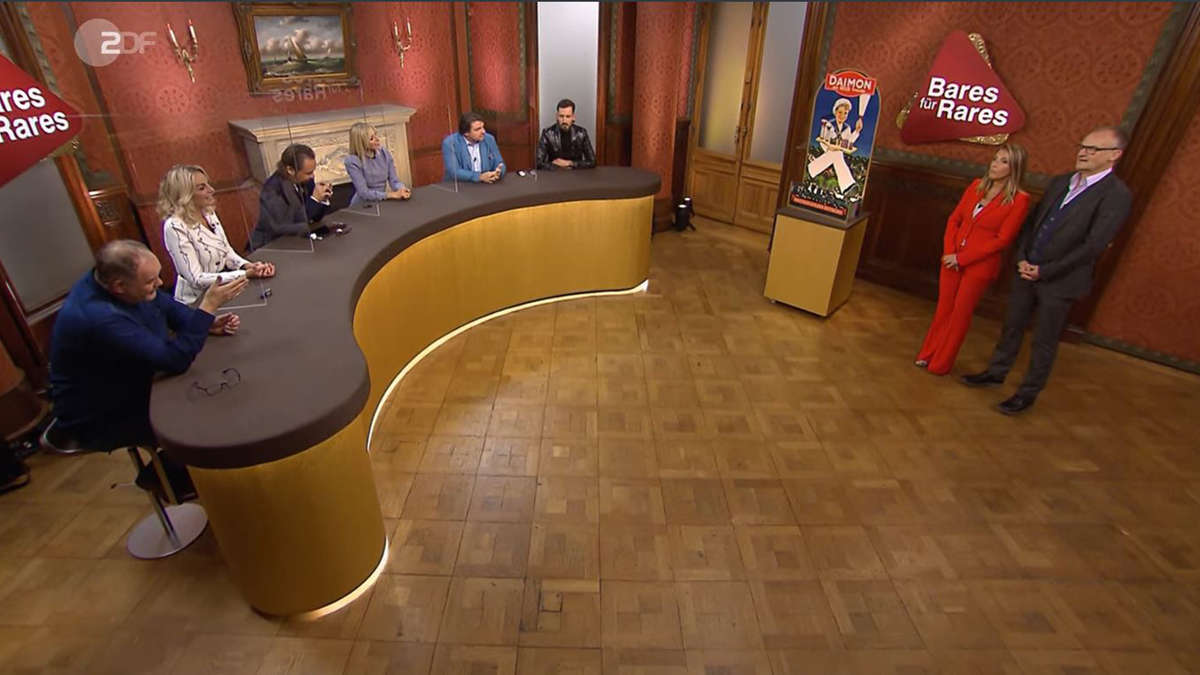 “Bares for Rares”: Plasbergs as a guest - marital argument breaks out in front of the cameras

“Bares for Rares”: Plasbergs as a guest - marital argument breaks out in front of the cameras 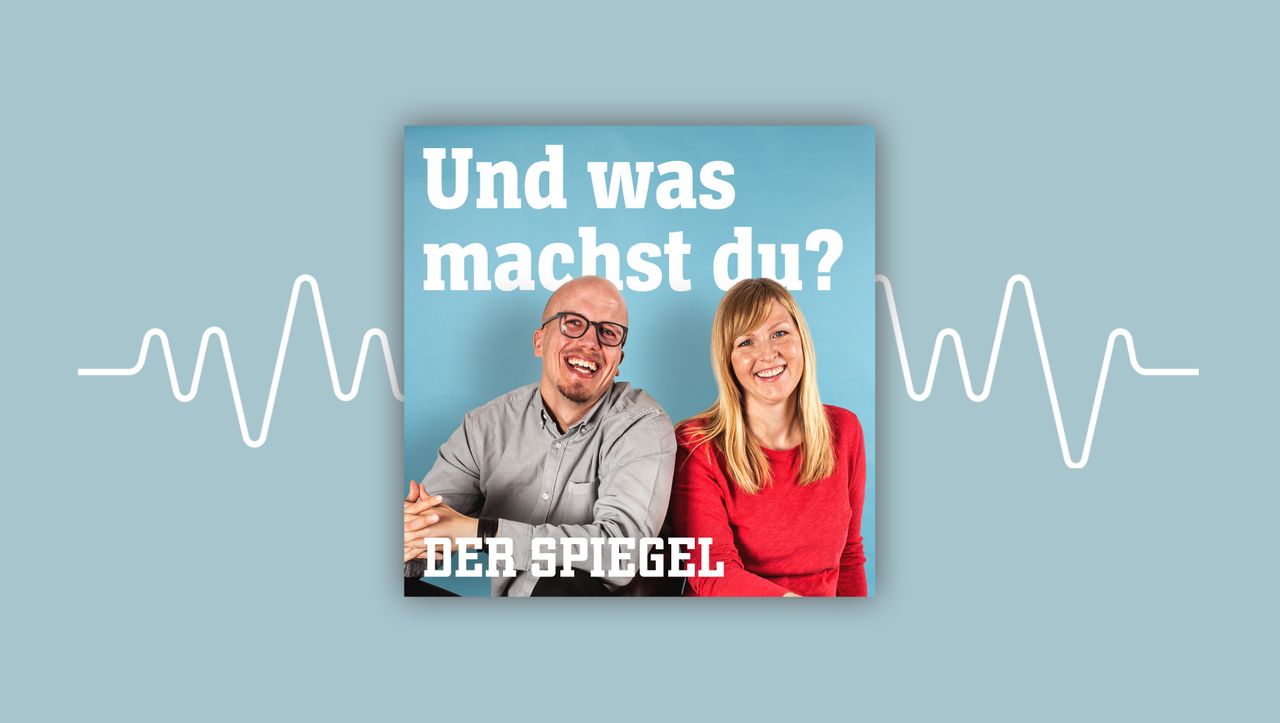 The Masked Singer: She is the woman behind the costumes

“Bares for Rares” (ZDF): Popular host as a guest - marital dispute breaks out in front of the cameras

Groundbreaking emergency braking verdict: Söder rushes straight ahead and shows where it could go today
2021-12-01T04:48:41.423Z

Decision made about compulsory vaccination: Scholz has decided - Will we all soon be considered unvaccinated again?
2021-12-01T04:48:35.124Z

The Inter-American Court condemns El Salvador for criminalizing a woman who suffered a spontaneous abortion
2021-12-01T04:29:55.087Z