The 78-year-old multimillionaire was convicted in September of killing his friend Susan Berman with a bullet in the head, at the latter's home in 2000, in Beverly Hills. 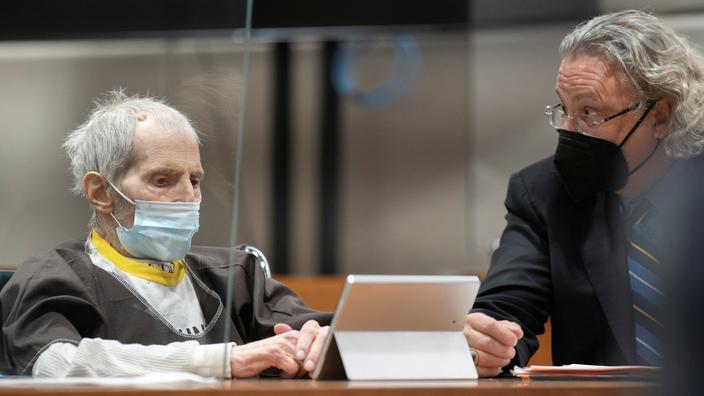 The rich and sulphurous American heir Robert Durst, made famous by an HBO documentary, was sentenced Thursday, October 14 to life imprisonment by a court in Los Angeles, without the possibility of parole, for the murder of his best friend .

The 78-year-old multimillionaire was convicted in September of killing his friend Susan Berman with a bullet to the head at her 2000 home in Beverly Hills to prevent him from speaking to police about the disappearance of his wife, Kathleen, two decades earlier.

“This crime is the murder of a witness,”

Judge Mark Windham said before handing down the sentence.

"This circumstance (...) enormously aggravated this terrible and disturbing crime"

The magistrate rejected the defense's request for a new trial, arguing that there was "sufficient, indeed overwhelming, evidence of guilt."

The court also heard from a son of the victim, who said he wondered what his life would have been like if Robert Durst had not killed his mother.

“All the plans have been completely swept away,”

"You also killed me,

the person I was

What did I do?

I killed them all, of course.

During the hearing, Robert Durst, who had pleaded not guilty, remained almost motionless in his wheelchair.

Relatives of Susan Berman urged him in court to say where the body of his wife Kathleen is.

The prosecution believes that Susan Berman had helped Robert Durst to cover up his role in the murder of his wife Kathleen and that Robert Durst ended up killing her to prevent him from responding to the New York police officers who were investigating his wife's disappearance. in 1982.

To read also On the evening of his life, the "serial killer" Samuel Little claims 90 murders

A black sheep from one of New York's biggest real estate families, Robert Durst was arrested in March 2015 on the eve of the airing of the last episode of HBO's six-part biographical documentary

. The series returned to another bloody episode in the life of Robert Durst: the murder of a neighbor, which he then dismembered and thrown into the sea. He had been acquitted of this crime thanks to an army of prestigious lawyers who pleaded a mixture of self-defense, an accidental gunshot and acts committed under the influence of alcohol.

In The Jinx, Robert Durst seemed to be making an involuntary confession, whispering to himself as he was in the bathroom and his wireless mic was not turned off,

I killed them all, of course. ” 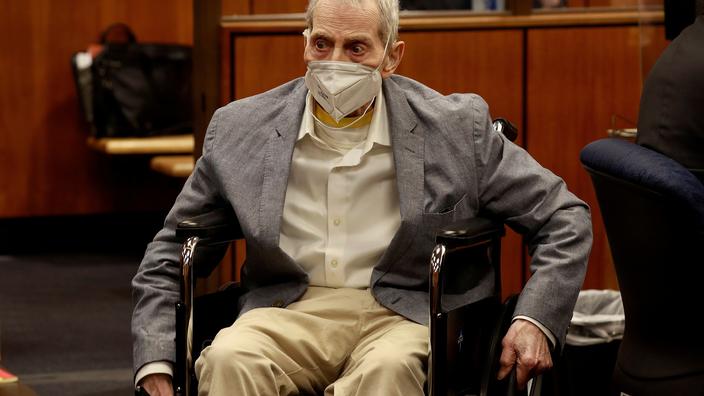 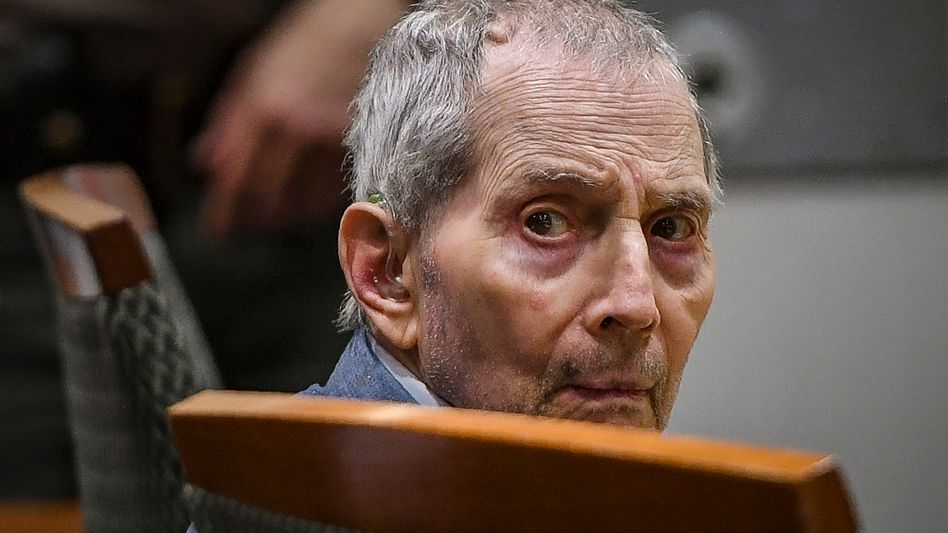 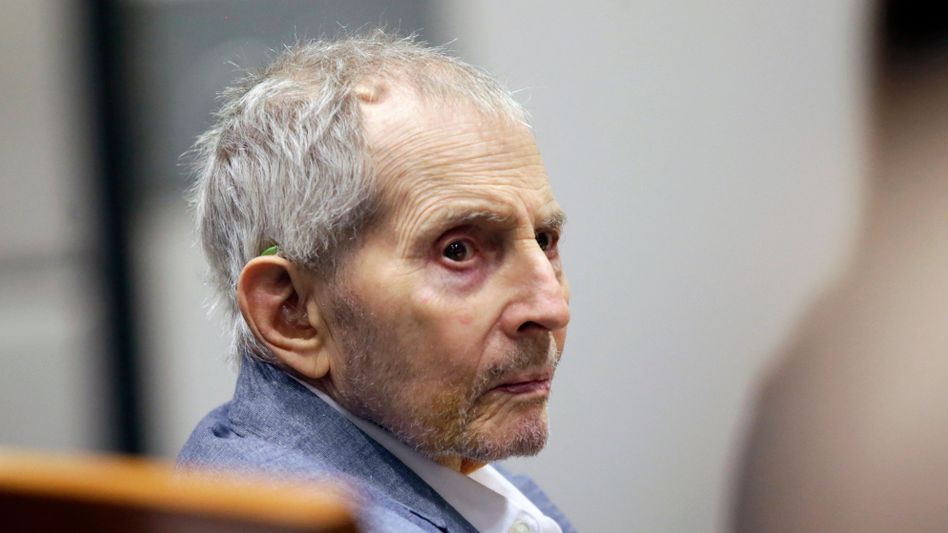 Robert Durst: Apparently another murder charge against US millionaire 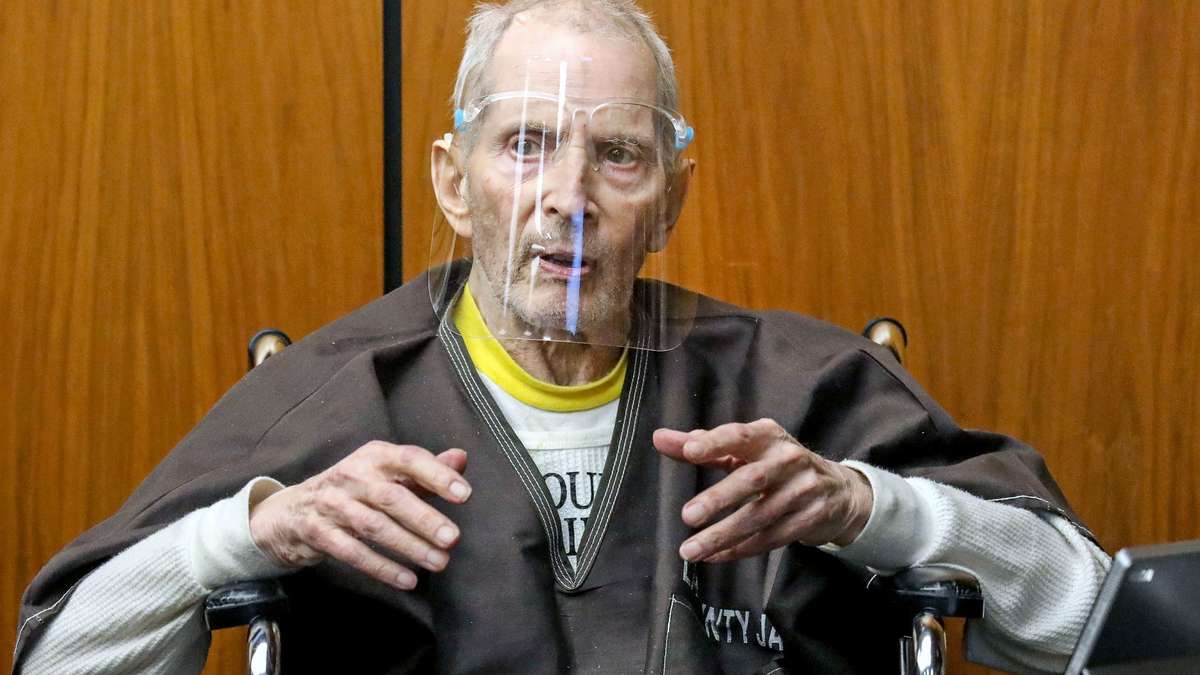 Murder charges against US millionaire thirst 40 years after the act 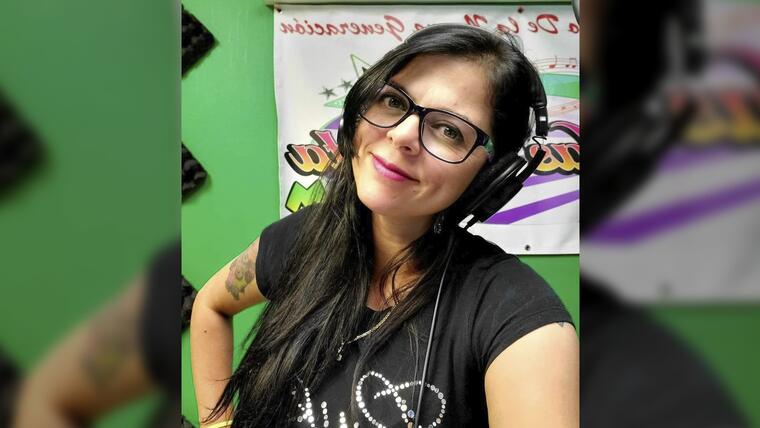 "I killed them all, of course." Millionaire Robert Durst accused of murdering his wife, who has been missing for 40 years 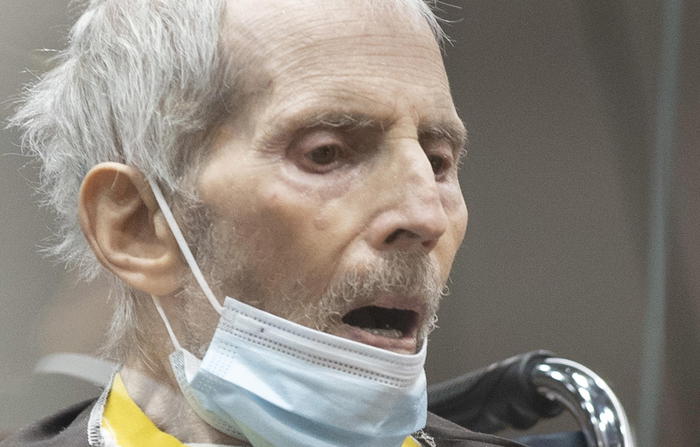