Hapoel B'Shlosha coach ahead of the game against Maccabi Petah Tikva (Sunday, 20:15): "With the crowd's push, we must take points - and we will take them. A strong opponent will play in front of us" • Tomer Yosefi: That this season will be my breakthrough. " 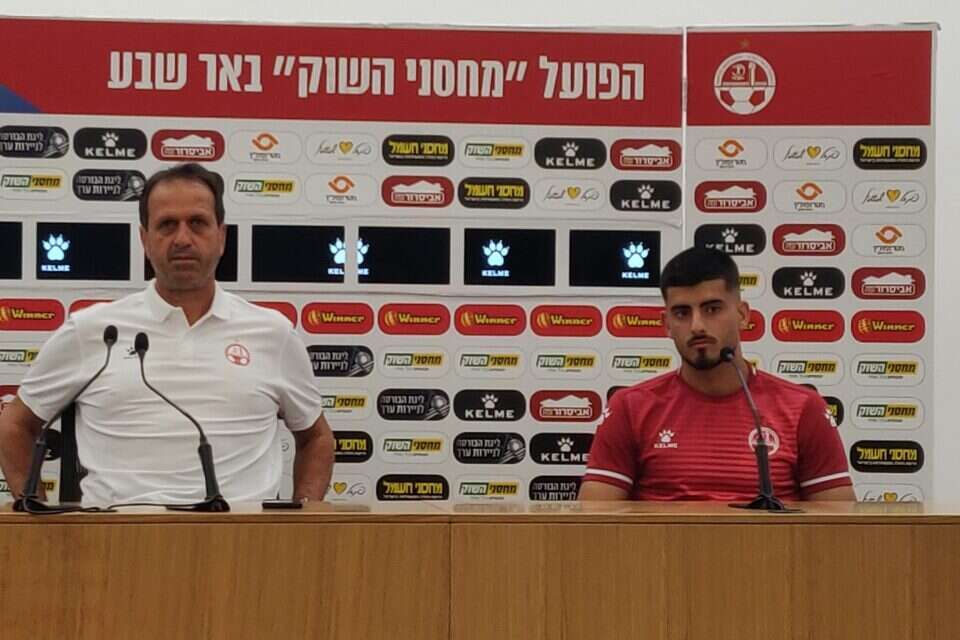 With the return of the Premier League games at the end of the national team break, Hapoel B'Sh.

"Continuity is very important. We play in our home with the push of the crowd and we have to take points - and we will take them," coach Roni Levy said at the press conference ahead of the game.

"We do not want to lose points in any game, we want to think positive. We have a strong opponent in front of us but we will do the job and win."

The coach added: "Back from the previous break, the team played a weak game (2: 2 with Hapoel Hadera,) and that is not how we want to return from the break.

Want to be focused from the start and make a good game.

The replacements have made the changes and it's good that I have high level replacements and I definitely see them as car players for everything.

The atmosphere and the good energies we have will contribute to the success and we will have to leverage that for the upcoming game. "

Contact Tomer Yosefi said: "It's not fun to go on holiday after a series of games. Glad I helped the team in the last victory and will always be at the coach's disposal. The team prepares us mentally, it's a key game to continue and we need a victory to create continuity. Competitive and it just raises my level.

"My ambition is to make a season with higher numbers, and I hope this season will be my breakthrough."

The place of Roy Gordana, who was sent off, is being contested by Davida Petrucci and David Keltins, with the latter being a priority for the professional team.

Dor Micha and Eitan Tibi will wait on the bench.

Sagiv Yehezkel will continue to be absent for the foreseeable future after being diagnosed with a calf fracture, as well as the injured Ariel Hemlock.

Roni Levy: "I should not have behaved like that, but in football there are emotions" - Walla! sport

Calls "Resign" towards Roni Levy: "Everyone can express their opinion" - Walla! sport 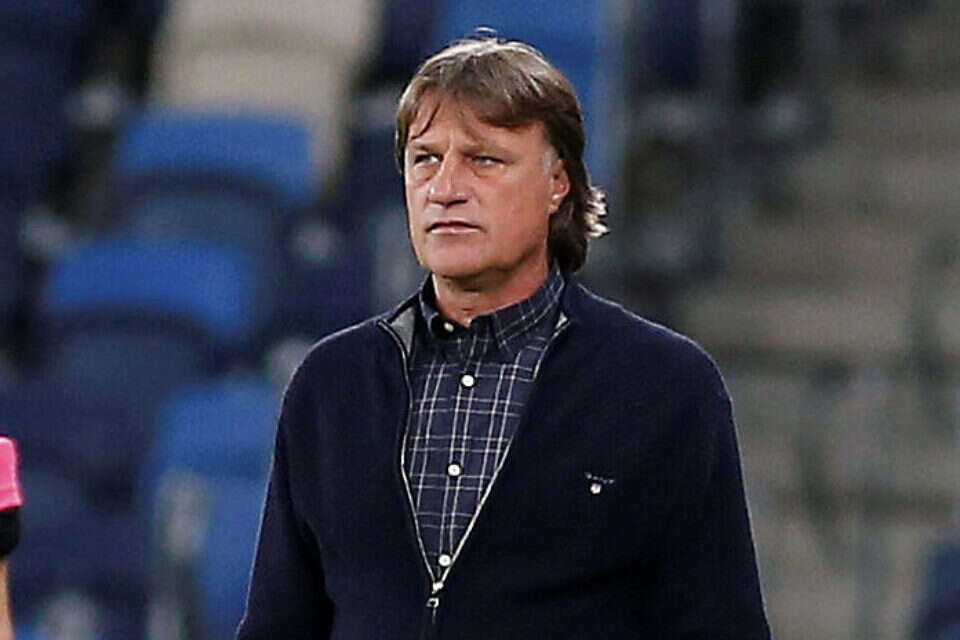 Drapic: "Opportunity for everyone to prove themselves" Israel today

Roni Levy: "Anorthosis is like home for me." Meet the next rival - Walla! sport 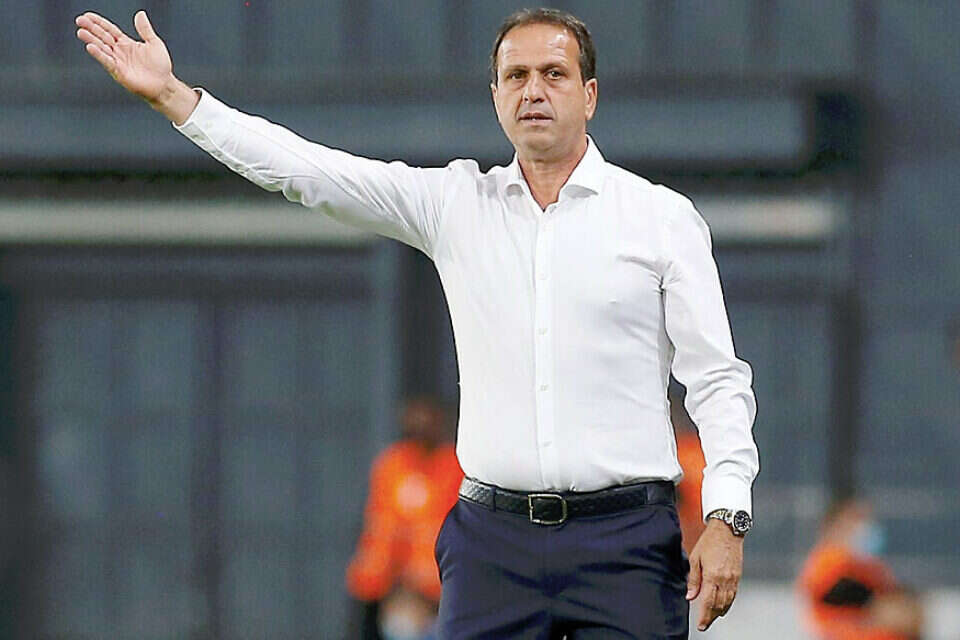 Roni Levy: "Everyone is important to me, whoever deserves to play - will play" Israel today