Teachers from newly hired aided schools must pass the Basic Law to test Yang Runxiong next year: or transfer to kindergartens

The government announced a new "Policy Address" last week. The Secretary for Education, Yang Runxiong, stated on the RTHK program this morning (15th) that starting from the 2022/23 school year, all newly recruited teaching staff in aided primary and secondary schools must pass the "Basic

The government announced a new "Policy Address" last week. The Secretary for Education, Yang Runxiong, stated on a TV and Radio program this morning (15th) that starting from the 2022/23 school year, all newly recruited teaching staff in aided primary and secondary schools must pass the Basic Law. After the test, the relevant measures may be extended to other schools, such as DSS schools and even kindergartens.

He explained that although kindergarten teachers do not need to directly teach students the provisions of the Basic Law, they may mention the relationship between Hong Kong and China during the teaching period and indirectly dabble in the relevant content.

In addition, the entrance examination for civil servants will be added to the national security assessment in the future. When asked whether teachers will have the same requirements, Yang Runxiong said that he will review the relevant experience first and may follow its test standards in the future.

Yang Runxiong said on the Hong Kong and Taiwan program "Millenniums" this morning that starting from the next school year, all public-sector schools will be required to hire only teachers who have passed the Basic Law test.

He added that the relevant requirements are similar to those of civil servants and will be implemented before subsidized primary and secondary schools. It is expected that more than 1,000 to 2,000 teachers will be involved each year.

As for the current teachers, he said that because of the relevant training, he does not need to participate in the Basic Law test for the time being.

Yang Runxiong also said that in the past, the passing rate of the Basic Law test for civil servants was high, and they were generally multiple-choice questions. In principle, they passed more than half of the correct answers. I believe it will not be difficult for teachers.

He said that relevant examinations may be extended to other schools in the future, including DSS schools and kindergartens.

He explained that although kindergartens do not need to directly teach the provisions of the Basic Law, they may refer to the relationship between Hong Kong and China. It is necessary to explain why some measures in Hong Kong are different from those in the Mainland, and indirectly mention the contents of the Basic Law.

In addition, under the anti-revision demonstration, the Education Bureau received more than 200 complaints from related teaching staff, and three teachers were deregistered.

Yang Runxiong said that he would synthesize relevant case experience and set out more specific responsibilities and rules.

Policy Address | Newly hired officials and Tianjin teachers must take the Basic Law Yang Runxiong: No need to take another exam for transfer. Yang Runxiong: I believe that the dissolution of the CUHK Student Union will not affect student service. Student organizations need to abide by the law. 31 schools must apply for full resumption of classes. New Crown Vaccine｜Yang Runxiong: Currently 11 middle schools have applied to resume full-time face-to-face instruction, which has doubled from last week. Yang Runxiong: 5 middle schools have received injections and applied for full-time face-to-face instruction. The first room can be resumed on 9.13

Teachers from newly hired aided schools must pass the Basic Law to test Yang Runxiong next year: or transfer to kindergartens 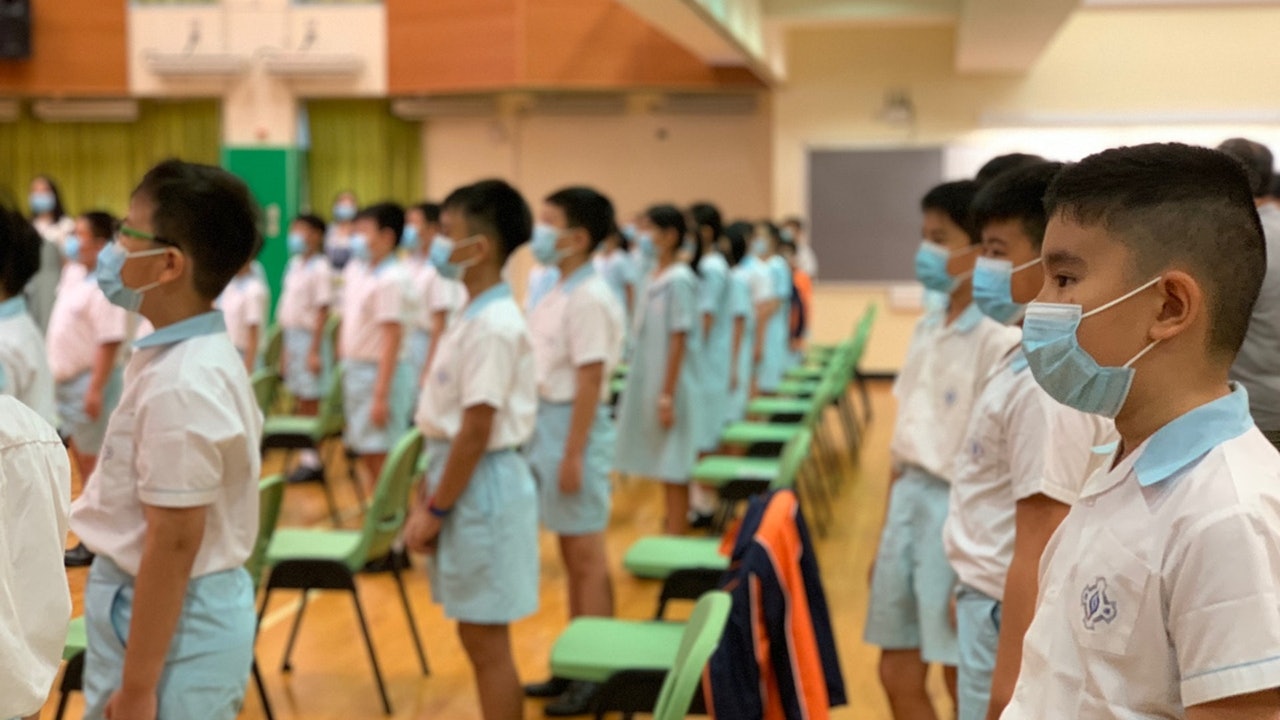 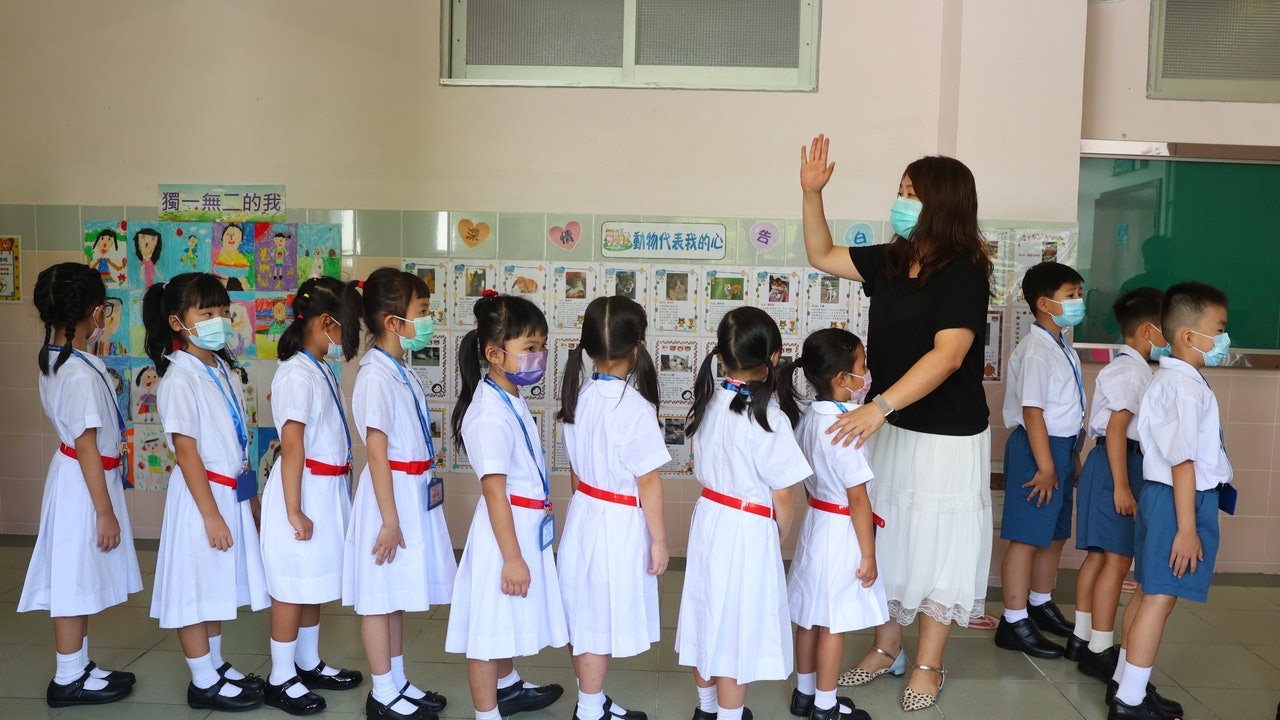 The number of school children continues to fall. Yang Runxiong: It is inevitable that some schools will quit 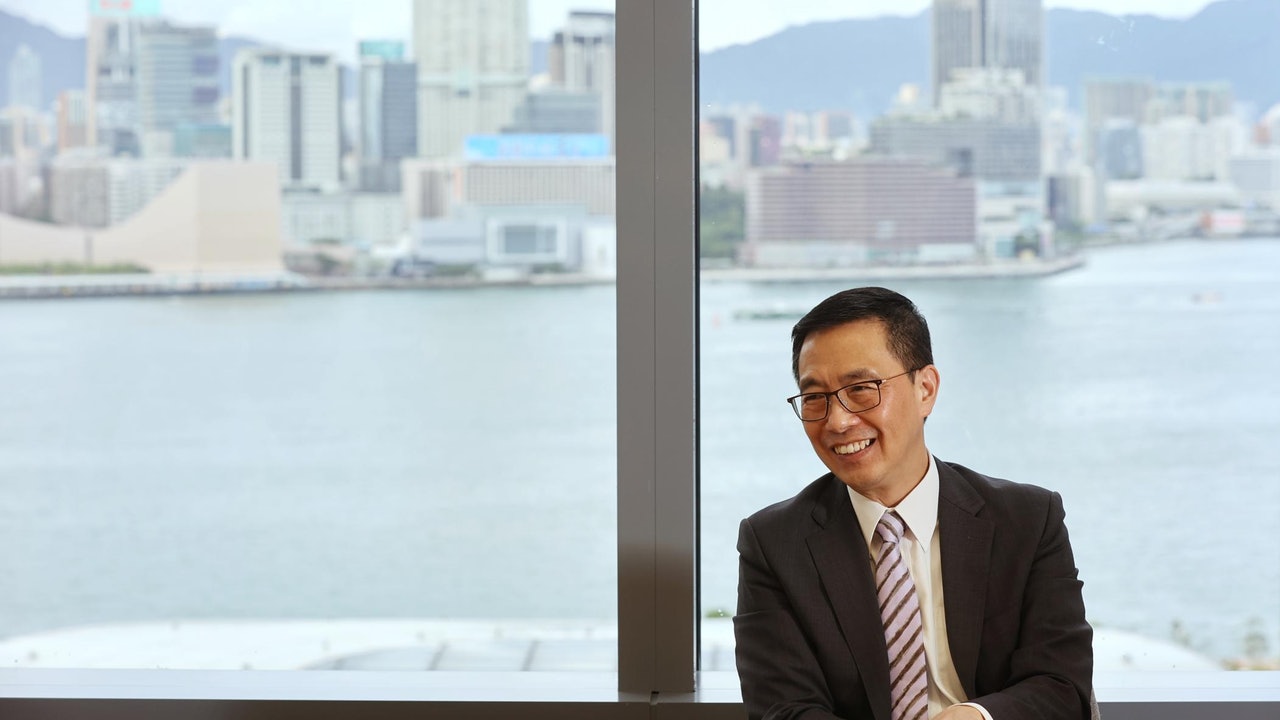 Yang Runxiong: Arrange a Basic Law test for teachers at the end of this year or early next year and consider joining the National Security Law 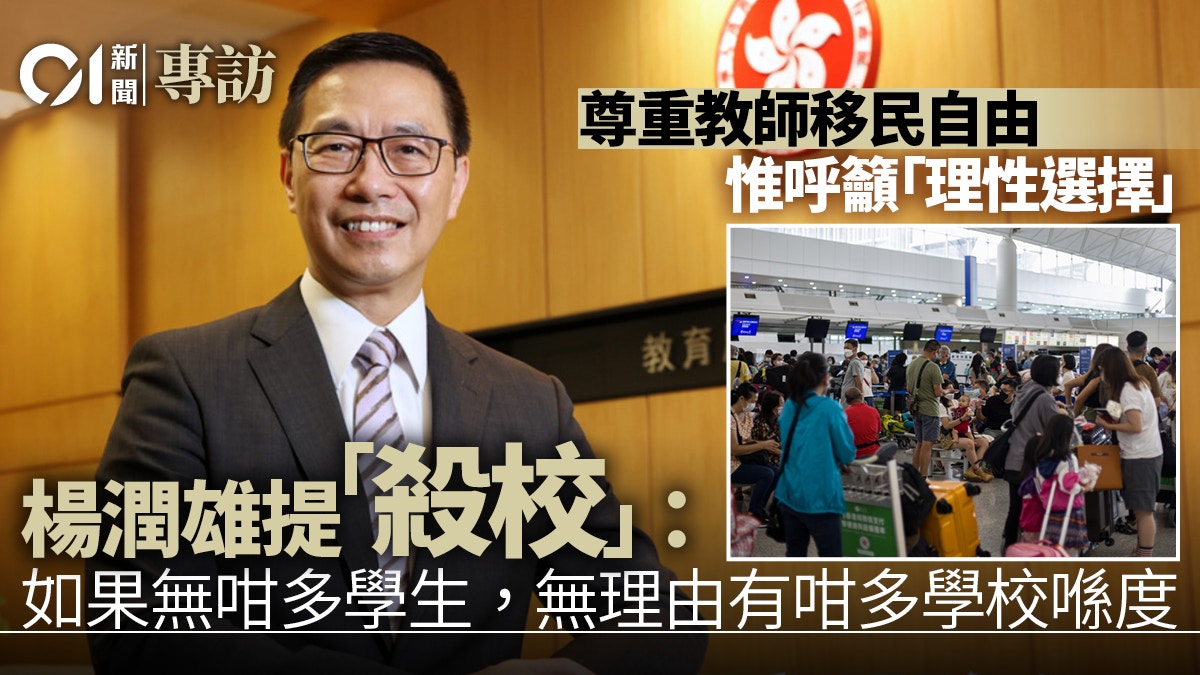 Education Bureau: It is studying subsidizing school teachers to take oath arrangements to support teachers to teach children about the country

The Education Bureau writes to all schools in Hong Kong: Members' enquiry about vaccination status will be answered at the latest 7.28