He made even the world's best strikers desperate with his saves. The Zwickau goalkeeper Jürgen Croy was one of the best in his field. He showed that a keeper doesn't have to be a showmen or a loudspeaker to be successful.

He made even the world's best strikers desperate with his saves.

The Zwickau goalkeeper Jürgen Croy was one of the best in his field.

He showed that a keeper doesn't have to be a showmen or a loudspeaker to be successful.

Zwickau - Jürgen Croy has stayed the same. Not just externally. Sure, the hair has turned gray. But the senses are sharpened, his words chosen and considered. Big emotional outbursts were never a trademark. Instead, calm, objectivity. Jürgen Croy was and is someone who knows what he wants. And pursues and achieves its goals with perseverance.

There are few goalkeepers who embody these qualities. “A goalkeeper doesn't have to be an extrovert, he doesn't have to be a showmen,” says Croy, who will celebrate his 75th birthday on Tuesday. The 94-time GDR national player was more convincing due to its practicality, excellent positional play and effectiveness in the parades. He didn't need extra flight inserts to get the applause of the audience. During his playing days between 1965 and 1981, Croy was one of the top five goalkeepers in the world.

And not at one of the big clubs in the GDR, but at the BSG Sachsenring Zwickau. “It was important to me to be where the family feels comfortable, where everything fits. And that was in Zwickau. I've always played the top league and twice won the trophy with my club, ”says the jubilee. Not everyone liked that, especially not the GDR sports leadership. “I was threatened with reprisals by the German Gymnastics and Sports Federation of the GDR, quite bluntly. Fortunately, I had been a national player for a long time and was able to fend off the pressure. It would not have been explainable if the best goalkeeper in the country had not played in the national team, ”recalls Croy.

And so it came about that a BSG player was able to become an Olympic champion (1976), an Olympic bronze medal (1972) and in 1974 saw GDR football's only participation in the World Cup. Among his sporting highlights, Croy also counts the cup victory against Dynamo Dresden in 1975, when he converted the decisive penalty in the final, and the subsequent European Cup games. Since the BSG Sachsenring moved after successes over Panathinaikos Athens, Fiorentina and Celtic Glasgow to the semi-finals of the European Cup Winners' Cup. There the later cup winner RSC Anderlecht was a size too big.

Croy continues to follow football with great interest and has his own thoughts. He sees Germany well positioned with goalkeepers for the time after Manuel Neuer. He would abolish the offside rule. "The huddled game in midfield with repetitive cross and back pass relay makes the game boring," says Croy.

He doesn't think much of video assistants either.

“The minute-long interruptions annoy me.

They take the emotions, ”says the former world-class goalkeeper, who has experienced various professional positions after his career.

He was a sports teacher, representative of a sporting goods company, publishing director of a newspaper group in West Saxony, mayor for culture, school and sport in Zwickau and managing director of the local culture, tourism and trade fair companies.

“I was lucky enough to have interesting professional experiences.

“Complex filed”: DEB-Team sees itself among the best in the world

Will the establishment in the ice hockey world elite now work?

Players and coaches are confident after the World Cup final, which was just missed.

But there are dangers.

Structurally, there are important months ahead.

“Complex filed”: DEB-Team sees itself among the best in the world

Two populists - an unlikely team: the Czech Republic is experiencing turbulence ahead of the election

Shortly before the elections in the Czech Republic, President Zeman fell ill.

He could play a key role in forming a government - in a surprising way to outsiders.

Two populists - an unlikely team: the Czech Republic is experiencing turbulence ahead of the election

Leader of the league Aue separates from coach Shpileuski

Leader of the league Aue separates from coach Shpileuski

He celebrates his 75th birthday in a small family with his children.

“The older you get, the less important such days become.

I also lost my wife last year, ”he says of the“ worst moment ”of his life.

Due to the corona, the contacts with old companions fell asleep a bit.

He is still exchanging WhatsApp with Hans-Jürgen Kreische from Dresden and Jürgen Sparwasser from Magdeburg.

"The meetings of the old national players and teammates from Zwickau are unfortunately no longer possible at the moment," says Croy. 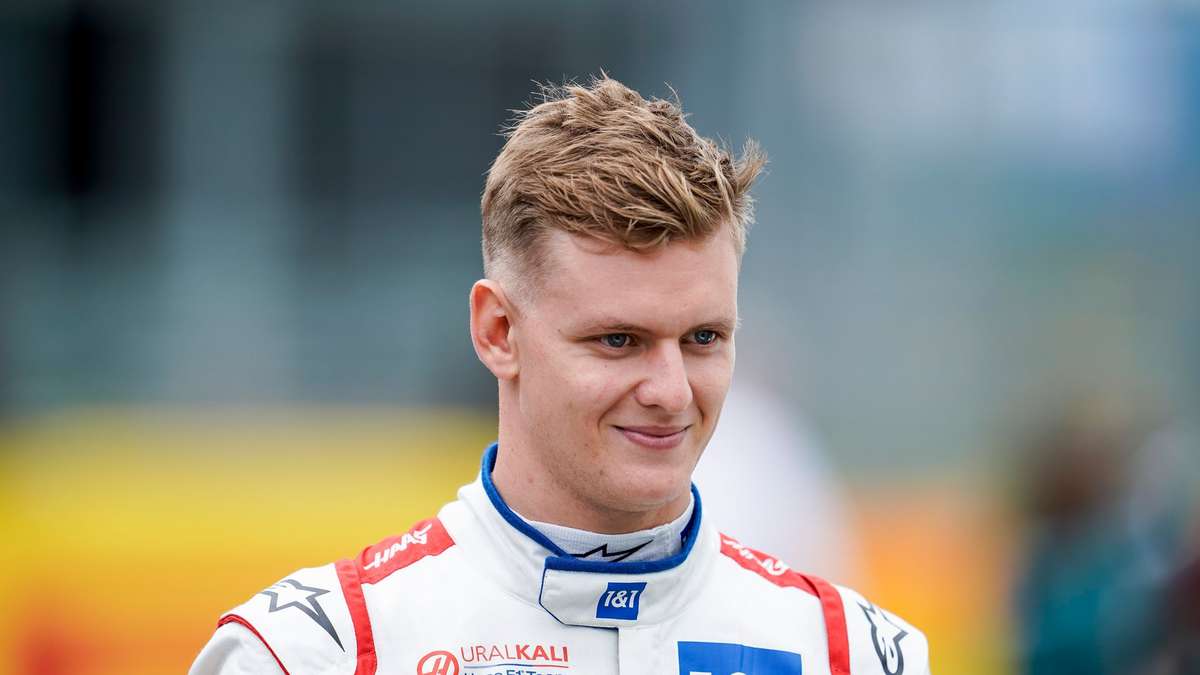 Mick Schumacher: I hope that "goosebumps will remain" Farewell to Gerd Müller: Moving memorial service in his homeland

Farewell to Gerd Müller: Moving memorial service in his homeland 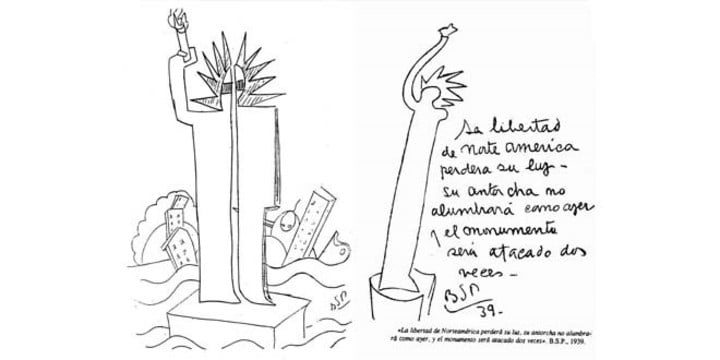 Benjamin Solari Parravicini's prophecies are 'updated' in a pandemic 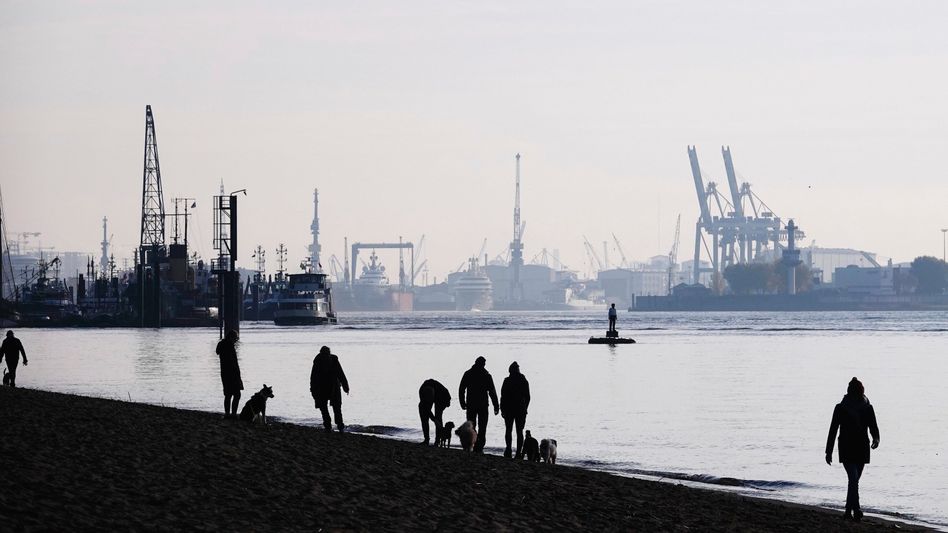 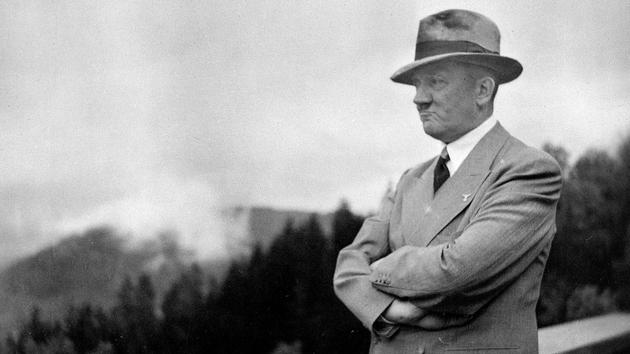 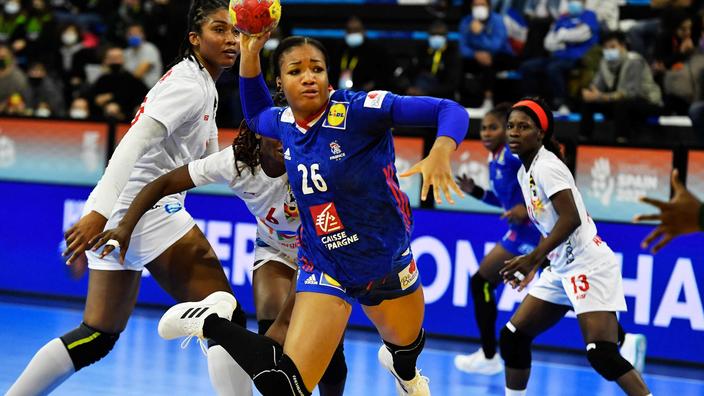 2021 World Cup: first test for the French against Slovenia