The parents of the officer who died in prison wrote for his birthday: "Your watch was stopped at the age of 24" | Israel today

In an exciting post written on Facebook, the parents of the intelligence officer who died in prison in May, marked his 25th birthday • "Birthday is not happy for us - we are left with puzzle pieces that do not connect to each other" 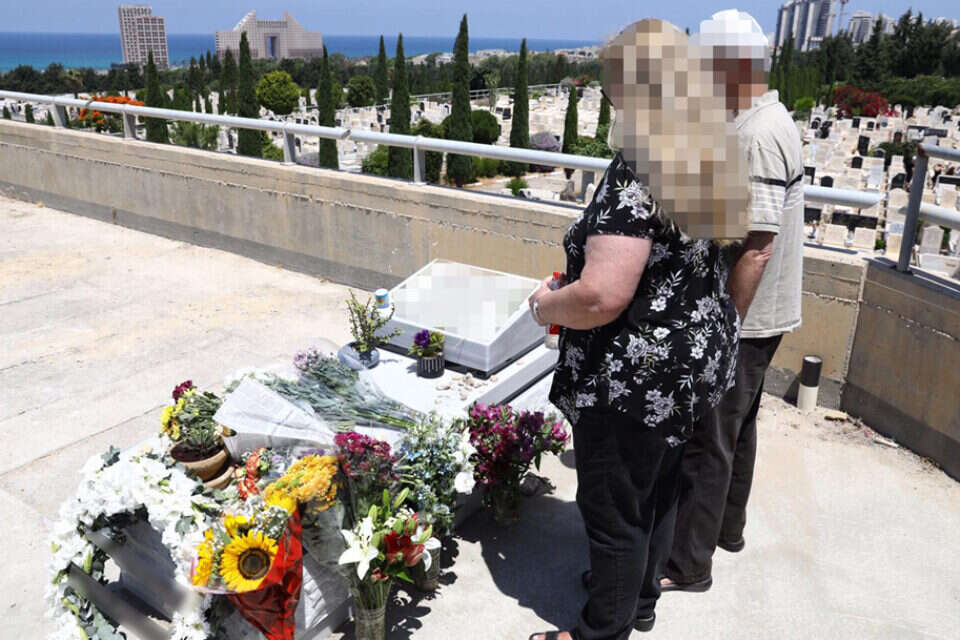 "Today you should have been 25, but you are not," the parents of the intelligence officer who died in prison several months ago wrote today (Friday) in a Facebook post marking his birthday.

They also wrote about their son: "The whole future is ahead of you, a promising period, but you are not. On the way to the next achievement, to the position you have always dreamed of. Close to the computer, of course, but you are not.

In May, the officer was in a military detention center in the center of the country in a serious medical condition.

The officer seeks medical treatment at a hospital, where he was pronounced dead.

An IDF spokesman announced at the beginning of the affair that "the intelligence officer admitted to offenses that seriously damaged state security.

Chief of Staff Aviv Kochavi also spoke in those days, saying: "We stopped the story in the 90th minute."

His parents, who mourned his tragic death, also wrote in a post for his birthday: "Your watch has stopped at the age of 24 and a half. It will never move again. We know you would not organize any birthday party for yourself. You are not a man of great celebrations. We would probably gather for a family meal , welcome the little boy with a smile, half-shy, give you (again and again) of a new computer or tablet last to leave. even you would offer to participate in Kenya. For you it was perfect.

They also wrote: "A marble monument is silent, there is no end to memories and immense pain in the heart. That is what is left. We miss it. We try our best to keep going, we even chose to commemorate you and help young people who study computer science, just like you. "Do not leave us mingling with the thoughts of whether and how you could have been saved, why they did not protect you. Fate? A directed hand? Taken, erased.

The parents of the intelligence officer who died in prison fought for his good name and slapped Chief of Staff Kochavi that "the truth cannot be buried" and even demanded that he be recognized as an IDF space.

The post was present with the words: "Birthday is not happy for us. No gift, no cake, not even another half ashamed smile from you. We were left with puzzle pieces that do not connect to each other. We will do everything to solve it for you, for us, for your sisters. Until then, Congratulations, boy.

The parents of the officer who died in prison wrote for his birthday: "Your watch was stopped at the age of 24" | Israel today

"Hope You Persevere": The letter sent by the mother of the intelligence officer after he was arrested - Walla! news

A 6-year-old boy dies after being forgotten in a car in the fields of the Negev - Walla! news

Ida Noodle, a Zionist prisoner and social activist, passed away at the age of 90 - Walla! news 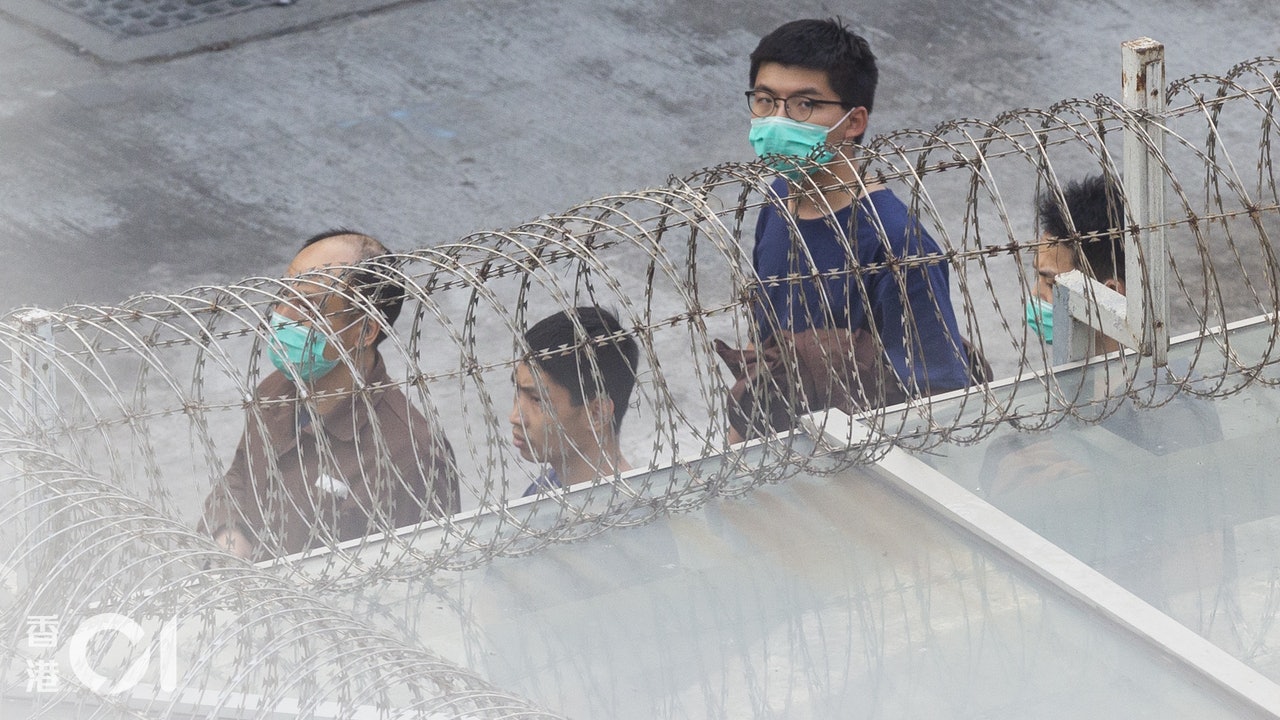 Huang Zhifeng wrote an article on his 25th birthday in prison to thank the public for his support: Prisoners especially want to be remembered After the death of their son Emilio: Michael and Simone Ballack share touching words

After the death of their son Emilio: Michael and Simone Ballack share touching words

The political system is in turmoil following the sex prison affair: "Establish a commission of inquiry" - Walla! news