This superyacht concept has a huge gap

Design firm Lazzarini's new superyacht concept features a gaping hole between its two decks and could cost about $ 80 million. 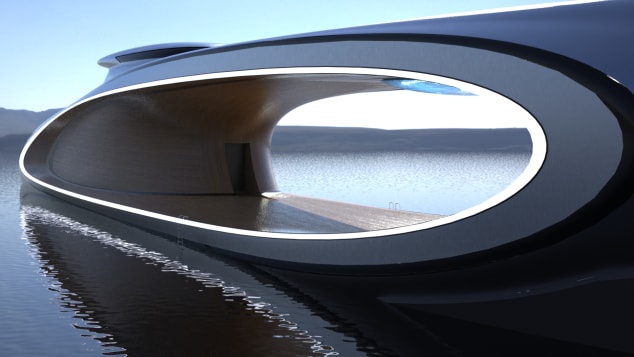 Design studio Lazzarini's latest superyacht concept may be one of the most daring, even compared to previous proposals: a yacht shaped like a swan and one designed to look like a shark.

The Rome-based design team has just unveiled images of a new 69-meter yacht with a "hole" in the center.

The completely clean-energy Shape concept features a huge empty opening in its superstructure, resulting in an extraordinarily distinctive silhouette.

This space, called the "hole deck", is accessible through an entrance in the bow and has steps leading to sea level, making it an ideal area for sunbathing, and can be customized to suit. to the owner's needs.

The yacht's upper deck is equipped with a glass-bottom infinity pool, offering users a fabulous view of the open space below.

The room, located at the rear of the superstructure, consists of six suites, with capacity for up to 12 guests.

Check out this superyacht with a luxury hotel design 1:03

The superyacht's unconventional design has a giant hole in the center, which results in a rather striking silhouette.

"Due to the stylistic choice to place a void within the superstructure, the space at Shape is the true luxury," say the designers.

There is also a beach club with a diving platform on board, a helipad, a garage full of gadgets and all the typical amenities that can be found on a yacht of this size.

The Shape, which has an estimated price of 69 million euros (about US $ 80 million), will be equipped with a hydrogen propulsion system, and will run entirely on clean energy, with a maximum speed of about 24 knots, or 12 knots. when in all-electric mode.

The solar panels on her deck will be used to charge all the systems on board.

The yacht will feature a glass bottom infinity pool, a beach club and a helipad.

Although it's still just a concept, Lazzarini's team says the unconventional design has received a lot of attention since it was unveiled.

According to the designers, if the Shape were chosen for production, it would take about 20 months to build.

The distinctive concept is one of the innovative new superyacht designs that have been unveiled in recent weeks.

Its estimated price is about $ 80 million, and the designers say the yacht would take 20 months to build.

In September, the German shipyard Lurssen presented at the Monaco Boat Show a new emission-free superyacht concept inspired by Lewis Carroll's "Alice's Adventures in Wonderland", while the Italian shipyard Tankoa chose the same event for present its striking Apache concept made of steel and aluminum. 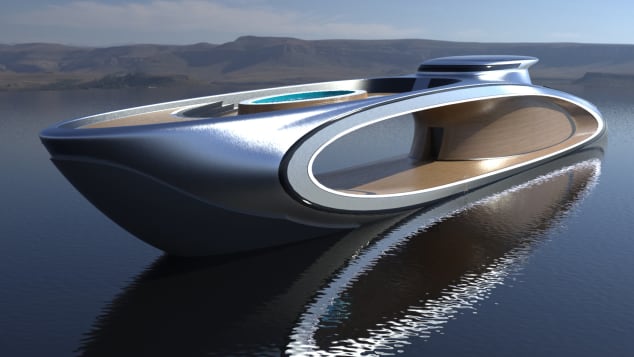 This superyacht concept has a huge gap 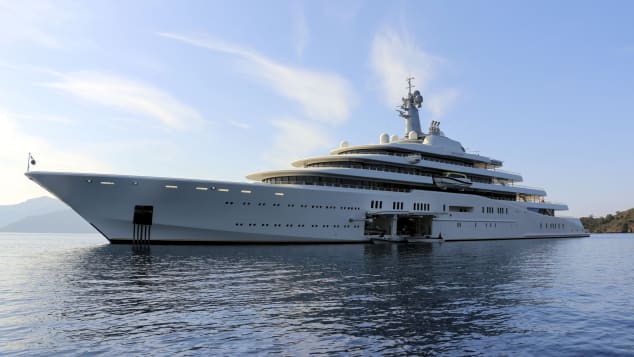 These are ten of the largest superyachts in the world

Cabin for sale for 9.5 million on the world's largest yacht 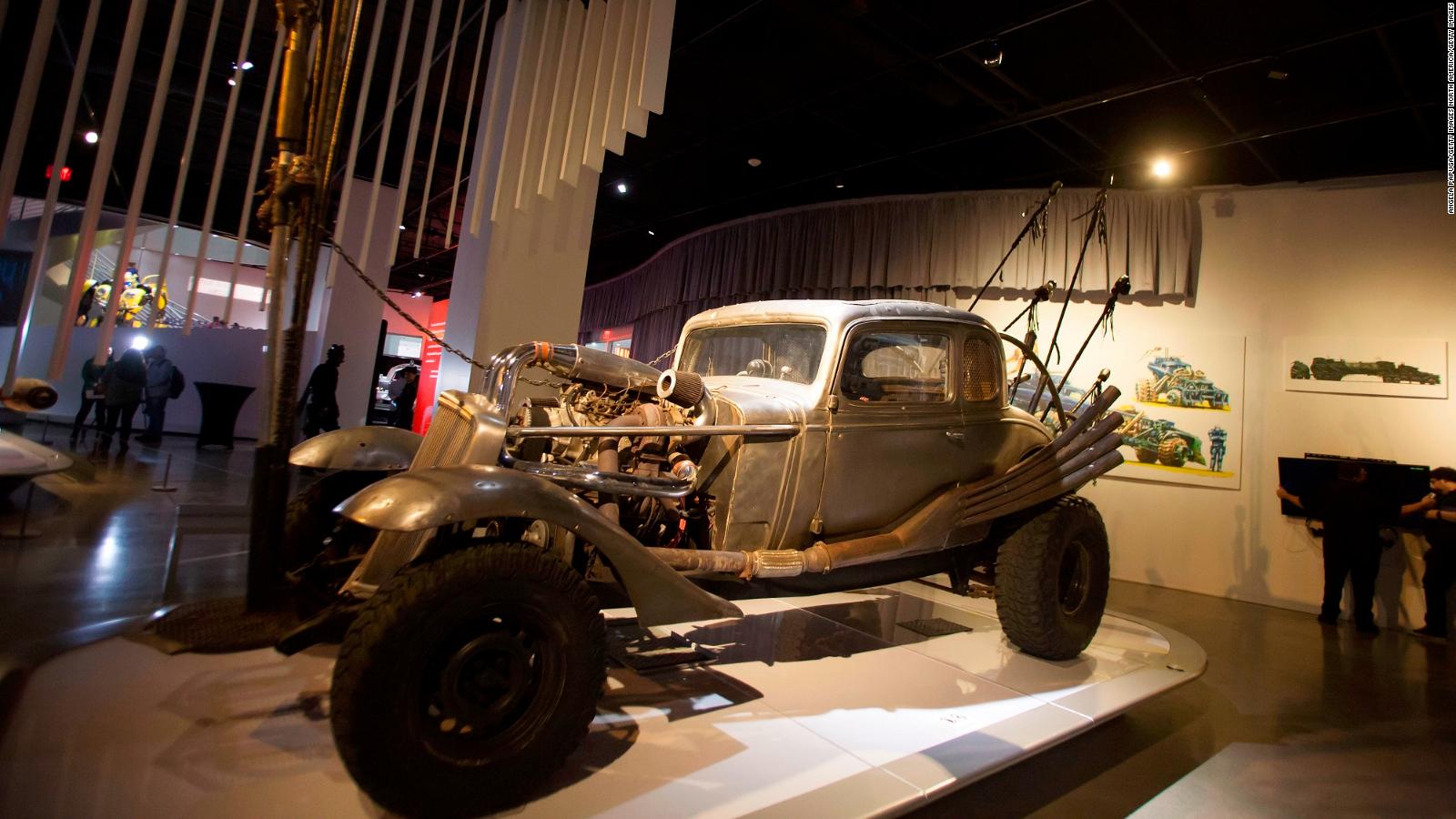 Cars from the movie "Mad Max: Fury Road" up for auction | Video 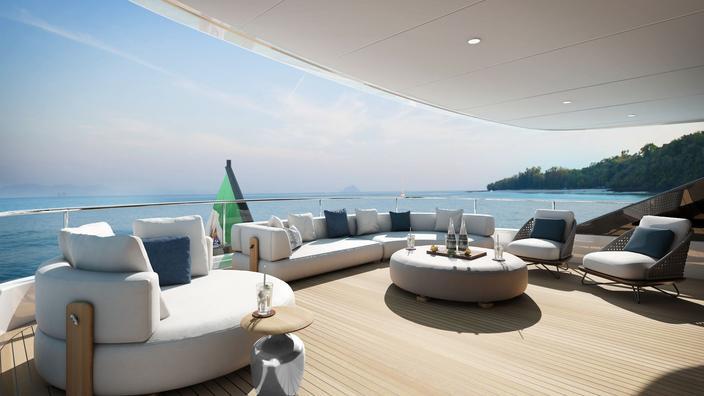 Storm in the Oberland: Huge hailstones rattle down on Ammertal - Mercedes crashes into the crash barrier 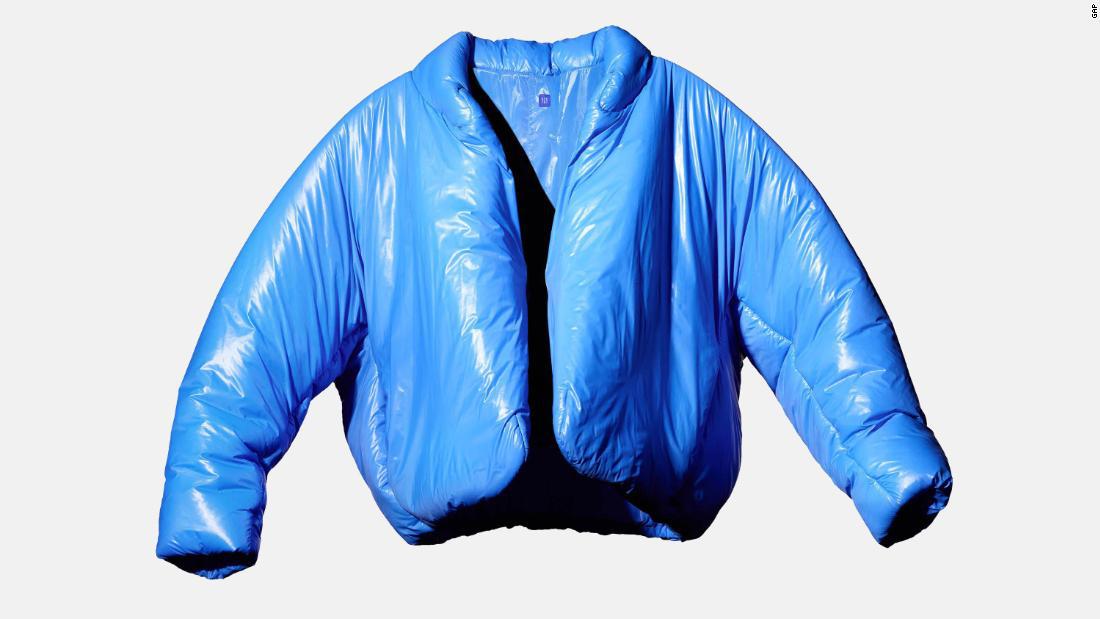 Kanye West's collaboration with Gap is a success for the brand