The Greens and the SPD are in a clinch because of the exemption from fees for daycare centers. The comrades want to hold on to it, ask the Green top earners to pay more. 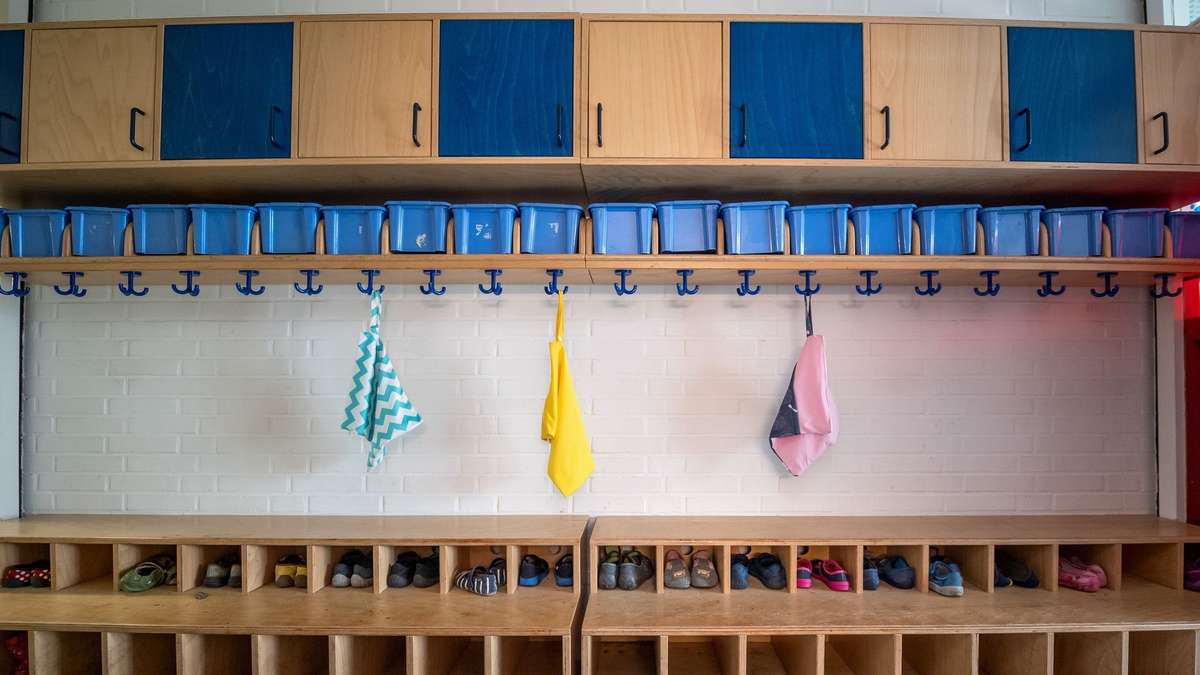 The Greens and the SPD are in a clinch because of the exemption from fees for daycare centers.

The comrades want to hold on to it, ask the Green top earners to pay more.

And the city council is happy to spend the money, deciding to exempt parents up to a gross income of 50,000 euros from kindergarten and crèche fees.

As a result, around half of the children in Munich * attend daycare centers free of charge.

The big hit will come in March 2019: There will be no fees for all kindergartens - provided they are municipal institutions or the sponsors are members of the so-called Munich funding formula.

In the case of the day nurseries, there is still no fee for incomes below 50,000 euros.

(Our Munich newsletter informs you regularly about all the important stories from the Isar metropolis. Register here.)

Fees for kindergartens and crèches: private operators sue in court

Now, however, a problem has arisen, the solution of which is green and red. The operators of those private institutions that did not want to be members of the Munich funding formula had sued against the exemption from fees for kindergartens. The municipal agreement regulates that the signatories receive subsidies if they commit themselves to comply with certain requirements - for example with regard to fees and the payment of staff.

Private operators who consciously decided against membership of the funding formula sued and insisted on payment of the same subsidies.

After all, there is a competition with the other operators of the facilities, which is financially influenced by the city.

The Administrative Court (VG) Munich ruled that the private operators are not entitled to payment and that the funding formula is illegal.

There is no equal treatment in the wrong, that is what lawyers say.

This poses problems for the city; in individual cases, the funding formula must be legally checked.

In general, however, such a reasoning for a judgment calls any municipal subsidy system into question, since almost all of them are based on these same usages: The city gives money, the recipient undertakes to comply with certain administrative guidelines.

The SPD now wants to generally adhere to the exemption from fees for kindergartens and also not burden higher incomes with fees for crèches.

The administration, so it is in an application, should find a legally secure solution how the city can relieve all families fairly - even those who have previously paid too high fees because they have not found a place in a funded facility - i.e. those facilities who are not members of the funding formula.

"For this, lawyers now have to find a legally secure solution so that we can relieve the parents fairly, without private providers making big profits at the expense of the city budget or the quality of education suffering," says SPD city councilor Julia Schönfeld-Knor.

"The fact that the day-care centers are largely free of charge is one of our greatest achievements in Munich and is out of the question for us."

Not for the Greens either, but at least the possibility of asking higher incomes for the fees for crèche places to pay more should be examined.

The funding formula is, in principle, a correct and important instrument to support the daycare centers, says Green City Councilor Sebastian Weisenburger.

“This system must now be adapted to the jurisprudence as far as necessary.” It is important to both the Greens and the SPD that the high quality standards and the focus on fairness in education are maintained.

“We also want to stick to the exemption from fees as a matter of principle,” says Weisenburger.

“But we think it is right to check whether top earners can make a higher contribution to the financing of the daycare centers.” Too little staff: Munich daycare manager is frustrated - and starts calling for help 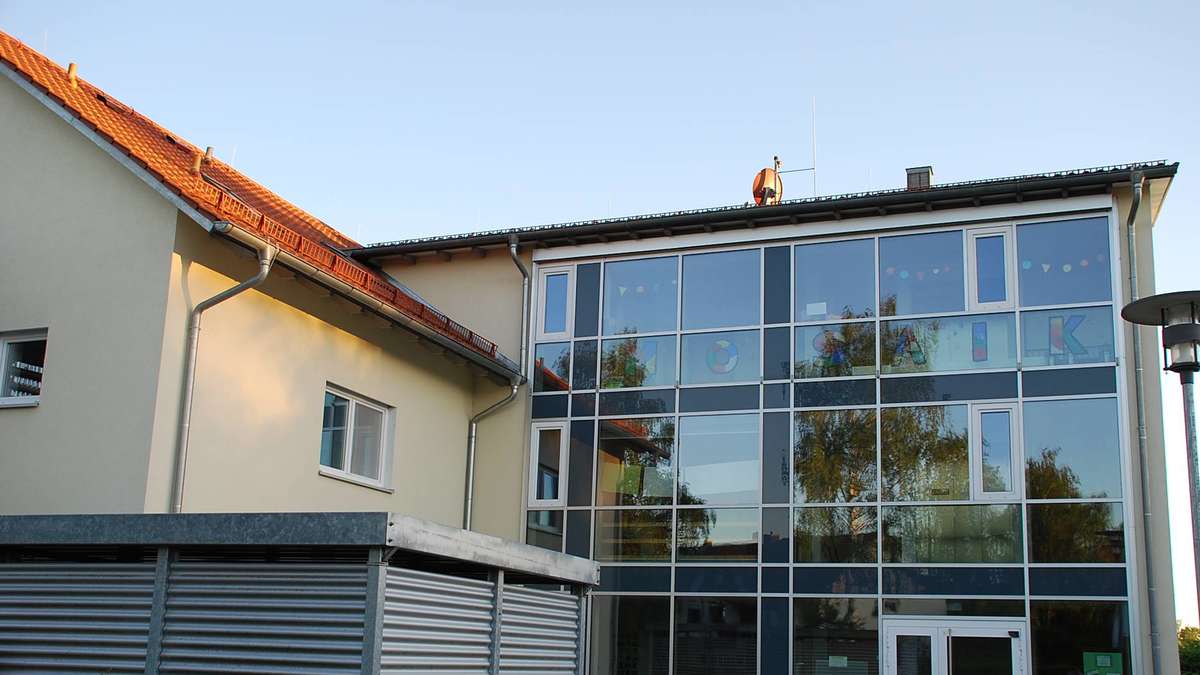 Because the deficit is growing: daycare fees are increasing significantly in Petershausen 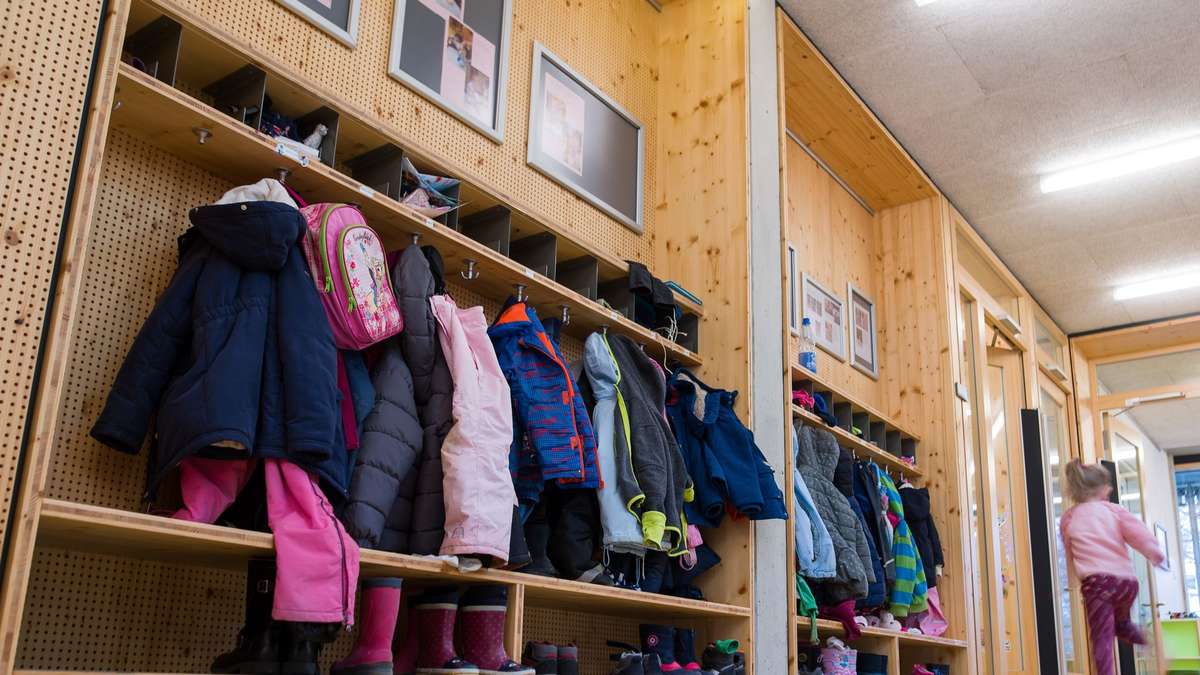 Now it is official: Munich’s daycare support program is illegal - the city has to investigate