Released from prison at the end of June, comedian Bill Cosby is the subject of a new civil complaint from an actress who accuses him of having drugged her ... 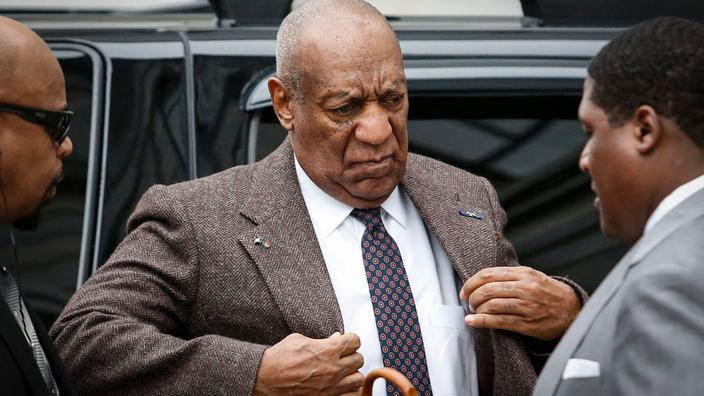 Released from prison at the end of June, comedian Bill Cosby is the subject of a new civil complaint from an actress who accuses him of having drugged and raped her more than 30 years ago and who claims 125 million dollars in damages in a New Jersey court.

The one who for years embodied the ideal father on The Cosby Show was released from prison on June 30, after the Pennsylvania Supreme Court overturned his sentence to a minimum of three years in prison for sexually assaulting in 2004. Andrea Constand, a woman who worked for Temple University in Philadelphia. This case is the only one to have been the subject of criminal proceedings, but Bill Cosby, 84, has been implicated by dozens of women, including Lili Bernard, who appeared at his trial.

In her complaint, filed Thursday, the actress, who had played in the Cosby Show, assures that around August 1990, Bill Cosby had arranged to meet her at the Trump Taj Mahal hotel-casino in Atlantic City ( New Jersey), under the pretext of making him meet a producer.

In the hotel suite, the actor, then an icon of American popular culture, allegedly made her drink a drink that would have made her unconscious, a process that is found in the accusations of other women against him.

Lili Bernard says that when he woke up, Bill Cosby was raping her.

Lili Bernard relied on a New Jersey law that gave victims of sexual abuse a two-year deadline, which will end next month, to file a civil lawsuit against their alleged abusers, regardless of seniority. facts. A spokesperson for Cosby responded in a statement that New Jersey prosecutors had already closed an investigation into Lili Bernard's charges in 2015 without charging the comedian.

“This is yet another attempt to abuse legal process, opening the floodgates for people who have never presented an ounce of evidence, testimony, truth and / or facts to back up their allegations. "

In the civil case, Cosby could also be tried in a Los Angeles County court, where he is being sued by another woman who had filed a complaint in 2014, for a sexual assault committed according to her in 1974. 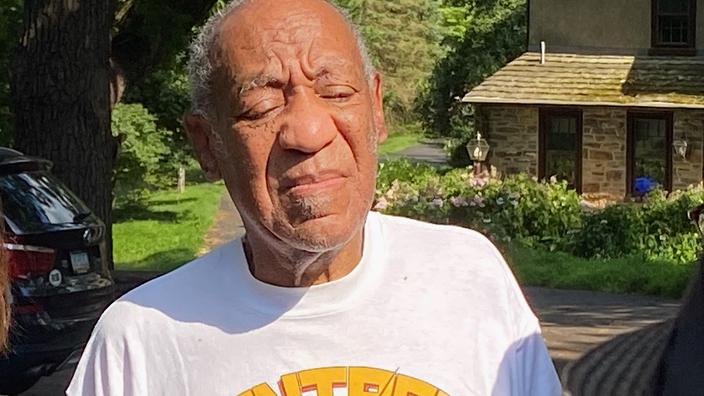 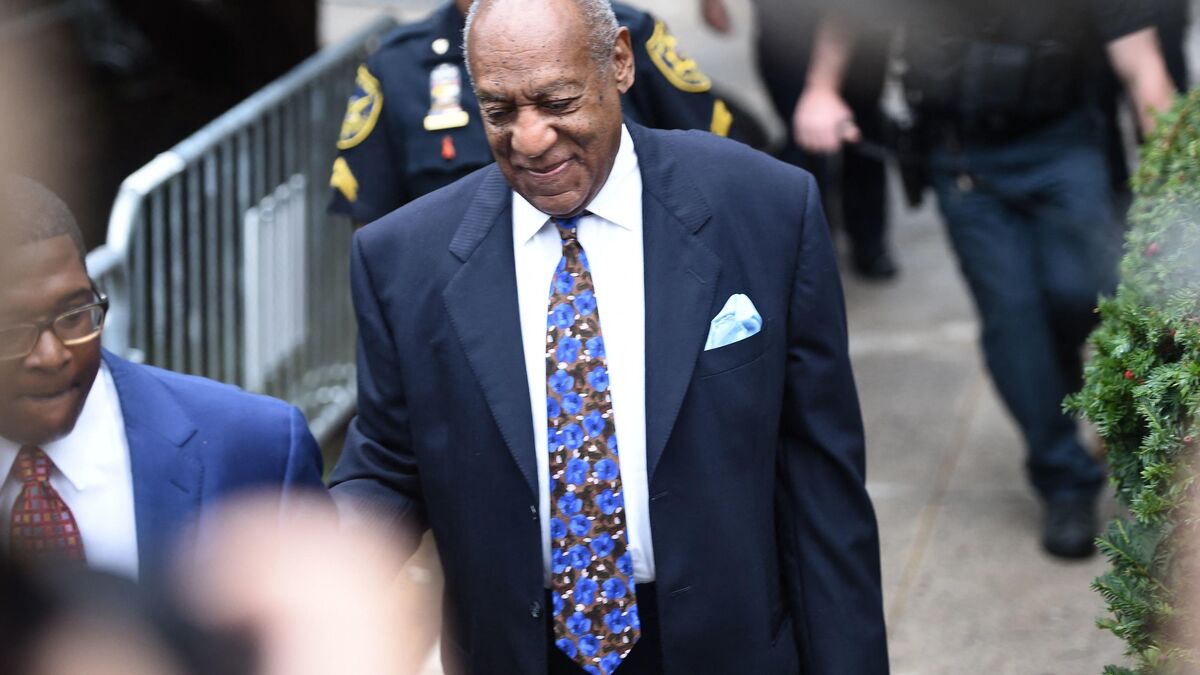 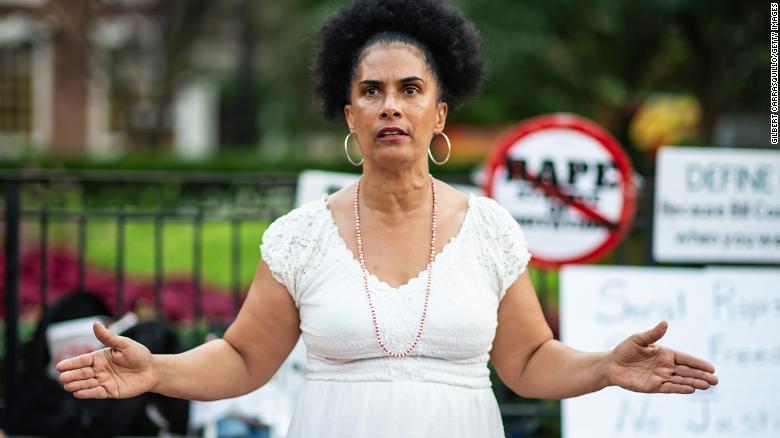 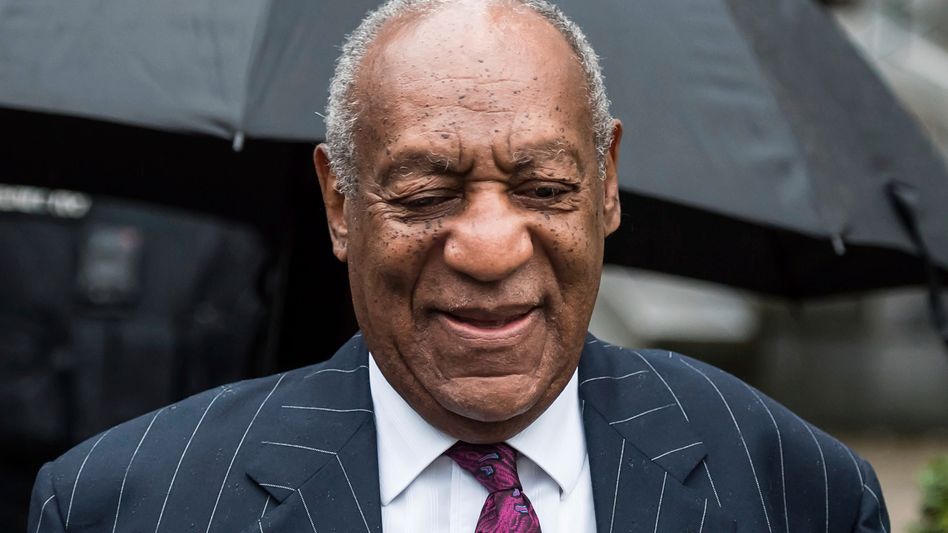 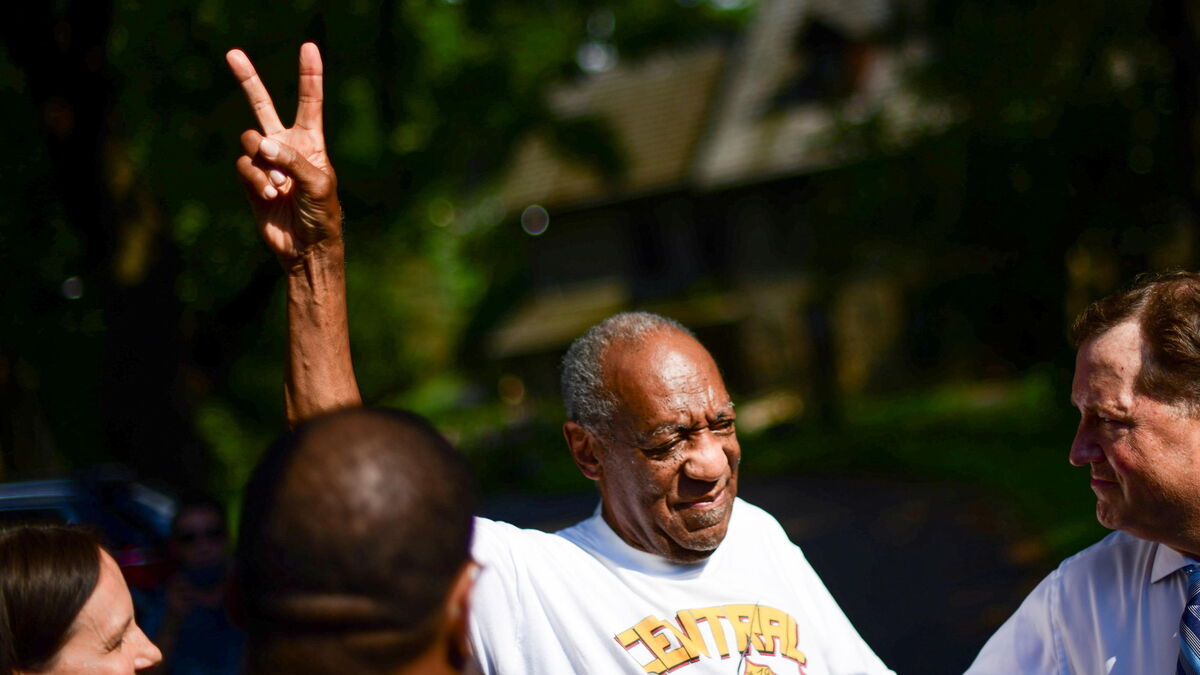 Bill Cosby: 5 minutes to understand the overturning of his sexual assault conviction 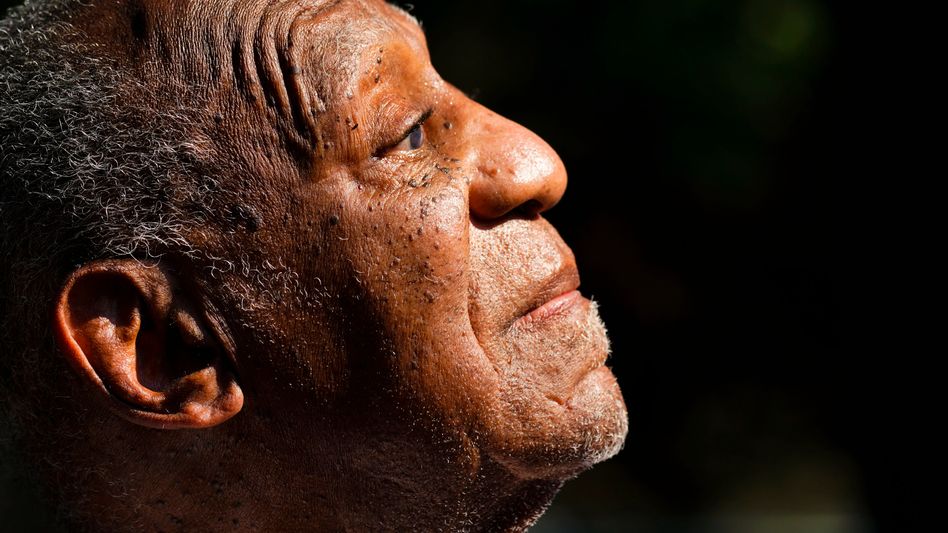 Bill Cosby's Release: "It Will Affect Every Woman" 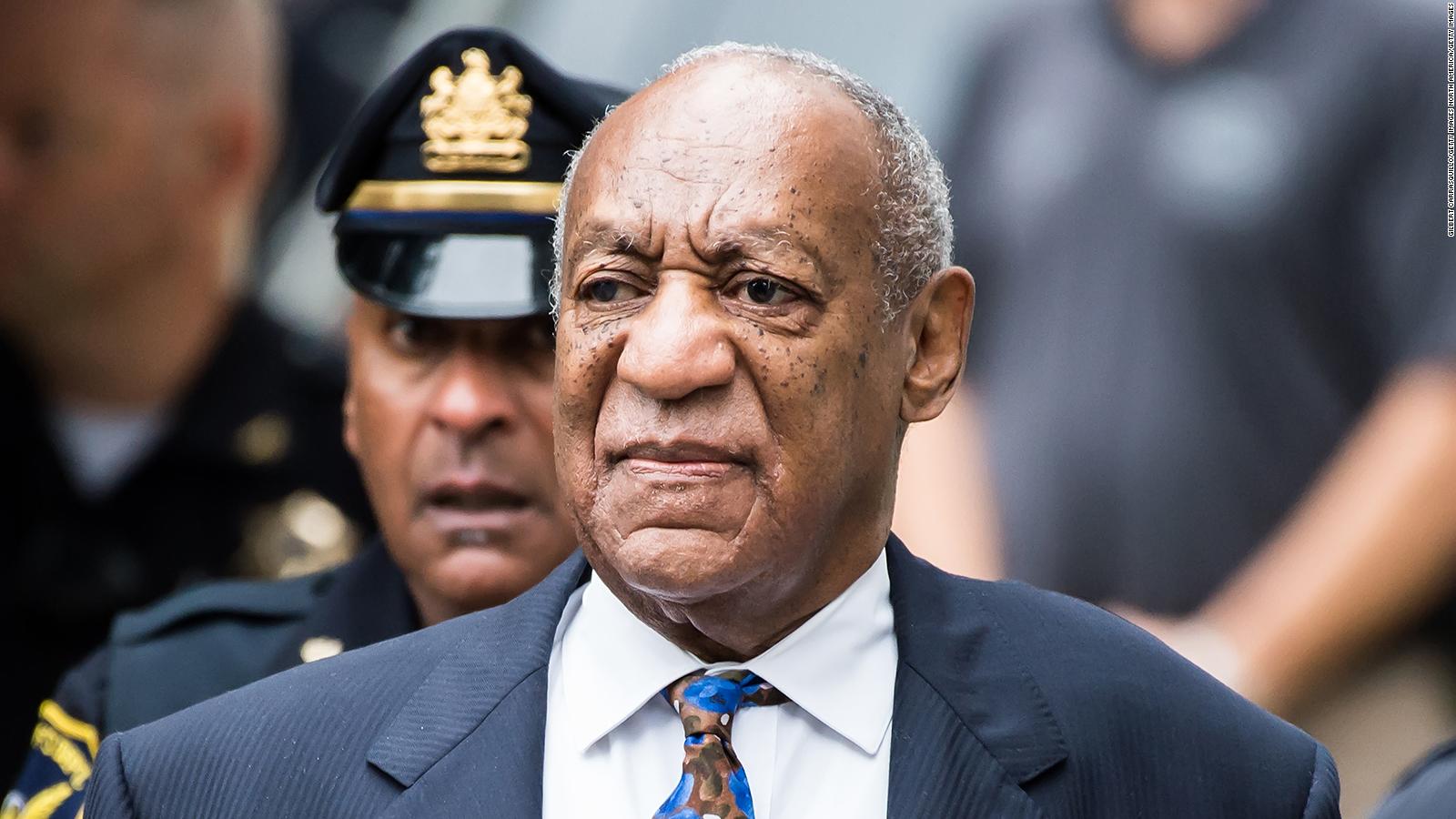