Oberallgäu - Oberallgäu schoolchildren planned and manufactured a photovoltaic system that follows the sun as part of the “Technology Moves” project. Oberallgäu - Oberallgäu schoolchildren planned and manufactured a photovoltaic system that follows the sun as part of the “Technology Moves” project.

Under the guidance of the two project initiators, Martin Hanstein and Stefan Mexner, the interested young people planned and manufactured a “solar tracker” from scratch within a week.

This is a photovoltaic system that automatically adjusts itself to the current position of the sun.

The ten students had to cope with a wide variety of tasks, such as creating a circuit diagram, writing functioning software and manufacturing the chassis and mechanics.

In this way, the young people not only gained an insight into various trades and engineering professions, but were also able to acquire a feeling for the responsible use of resources at the same time.

Most of the parts that were used in the construction of the solar tracker were recycled and saved from scrap.

"We want to continue skiing in the future"

Now the finished system supplies the newly established technical workshop of the Kempodium and operates soldering irons, 3D printers and other small devices for “solar-powered learning”.

With their participation in the project, all young developers make an important contribution to clean energy in our region.

To put it in the words of 14-year-old participant Luis: "We want to continue skiing in the future."

In the future, these and other regenerative systems are to be distributed to schools and kindergartens, where they in turn provide learning effects and usable energy on site.

The project was supported by the Oberallgäu District Office and the Kempodium eV. The latest settings are being made and the last splashes of color are being applied. Corona cases when leaving for Croatia: 20 high school graduates miss the handover of certificates due to quarantine 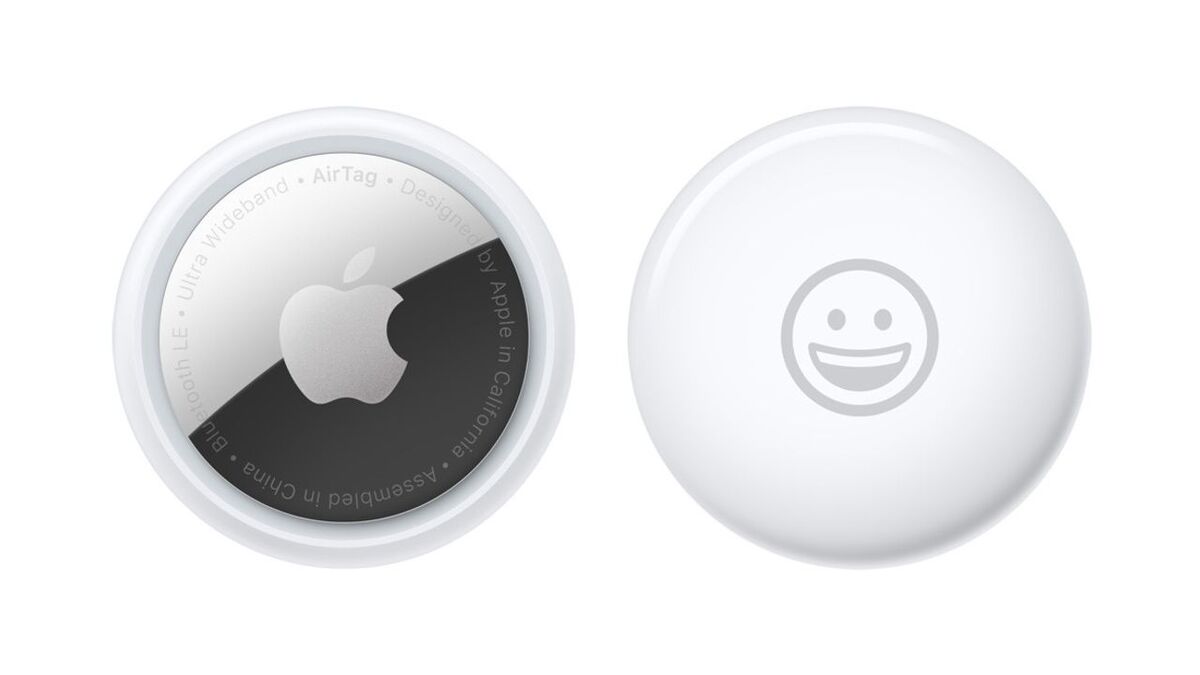 Apple: New discount not to be missed on AirTags at Amazon 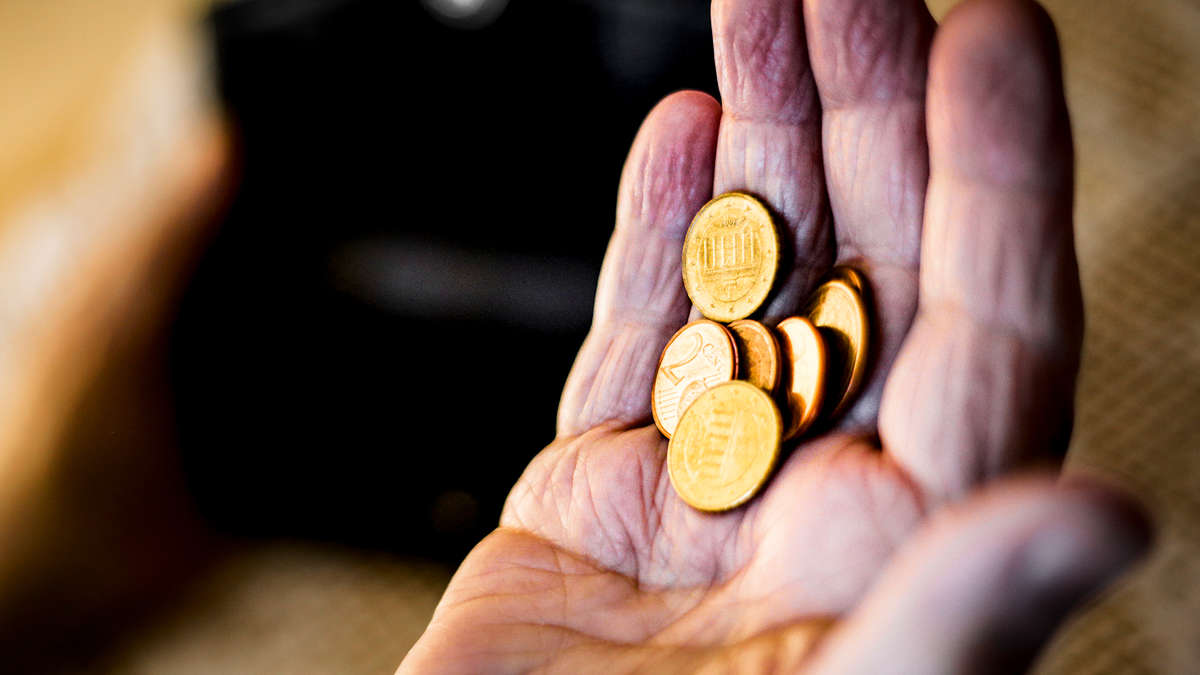