Weitnau - trade, renovation, tourism: As usual at a citizens' meeting, there was a whole bunch of news to learn in Weitnau. Weitnau - trade, renovation, tourism: As usual at a citizens' meeting, there was a whole bunch of news to learn in Weitnau.

The evening was dark, cold and wet, but the sun was shining in the village hall.

“Something is happening in Weitnau”, exulted Mayor Florian Schmid at the routine town hall meeting.

Broadband expansion started, debts reduced, more residents and new building sites for locals and businesses - the interim results of the municipal chief, who has been in office since May 2020, left the 60 visitors satisfied and almost a bit speechless.

After Schmid's one-hour lecture, the citizens had no more questions.

However, the mayor left no doubt that Weitnau, with its seven suburbs, is financially rather weak.

"But we don't have a problem with expenditure, but an income problem," said Schmid, outlining the current situation. "We are looking for new businesses that can pay taxes accordingly."

He assesses the existing business positively because "it is very diversified, there is no dependency on a single large company".

The community is offering new space and is looking for more financially strong employers.

“If our people could ride their bikes to work, that would be ideal.” In Seltmans, the community will soon be offering 14,000 square meters of space for “a user from a future industry”.

There are also plots for locals who want to build, especially in Wengen and Sibratshofen.

“We want to keep the people with us, I don't see any opportunities for interested parties from Stuttgart or Munich,” the mayor clarified.

The fire station in Weitnau has already been rebuilt - “with construction costs of 2.6 million euros we stayed within the specified framework” - the plan is to relocate the St. Vincenz retirement home from Seltmans to Ritzen into a new building.

Financially rather weak on the chest

The municipal budget comprises almost 19 million euros, with trade tax contributing an average of just 1.2 million euros to income over the past three years.

The current debt level is 5.45 million euros, "at least 300,000 euros less than a year ago," said Florian Schmid happily to the murmur of approval from the well-occupied Wengen village hall.

But the upcoming renovation of the water and sewer network will cost a lot of money, and the repair of roads and paths repeatedly tears holes in the cash register.

Nevertheless, Schmid is forging further plans to modernize his community and make it attractive.

For the extremely important location factor broadband and fiber optic network expansion, Weitnau was able to reduce its own share to ten percent of the costs thanks to extensive state funding.

"Unfortunately, the process is extremely tough and complicated because of the senseless and excessive German bureaucracy, and that really hurts," criticized Schmid.

"After all, we were faster than many other municipalities." By 2023, Weitnau will be on a par with Bavaria's major cities in terms of digital technology, he hopes.

Tourism around the Sonneck is also to be expanded.

The focus is on cycling and hiking holidaymakers, new overnight accommodations are being considered in order to maintain the added value in the Weitnau Valley and not let it flow off to Kempten or Isny: "We have nature as a big asset," enthused outdoor fan Schmid, "the Wenger Egg, the Adelegg, the Hauchenberg - all wonderful spots.

And a great deal of quality of life. ”Instead of the long-standing symbolic figure“ Seelina ”, the portal“ Allgäuer Seenland ”is now advertising holidays in Weitnau with a modern website.

"You can now bid for the Seelina and put it in your garden," said Schmid to the great laughter of the auditorium.

“There is still a lot to do!” Stated Mayor Schmid.

The future of the former discotheque “Sonneck” in Hofen and the Wengen inn “Engel” are being discussed, the development of the new Weitnau village center is being planned, and vacant spaces are to be better managed.

"The community wants to initiate ideas and convey solutions, it can pay the least of them," says Schmid, looking to the future, "we hope that private investors will be involved in our community." 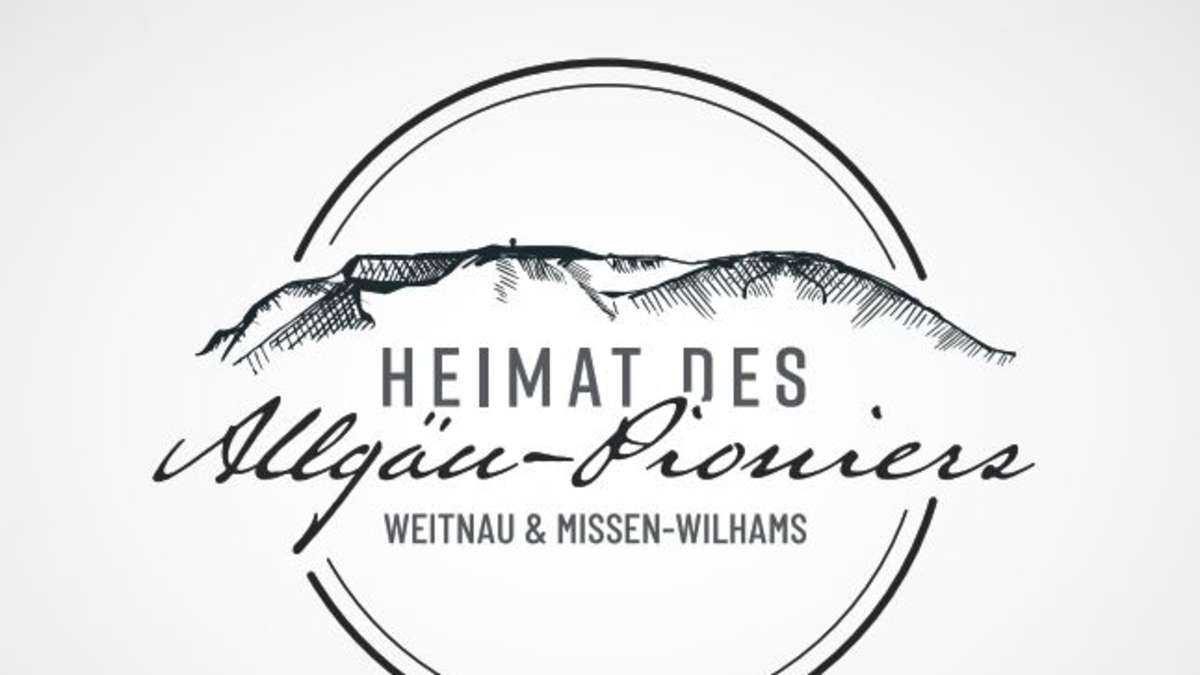 Sirens: the alarm system, which has been declared dead, is in great demand again 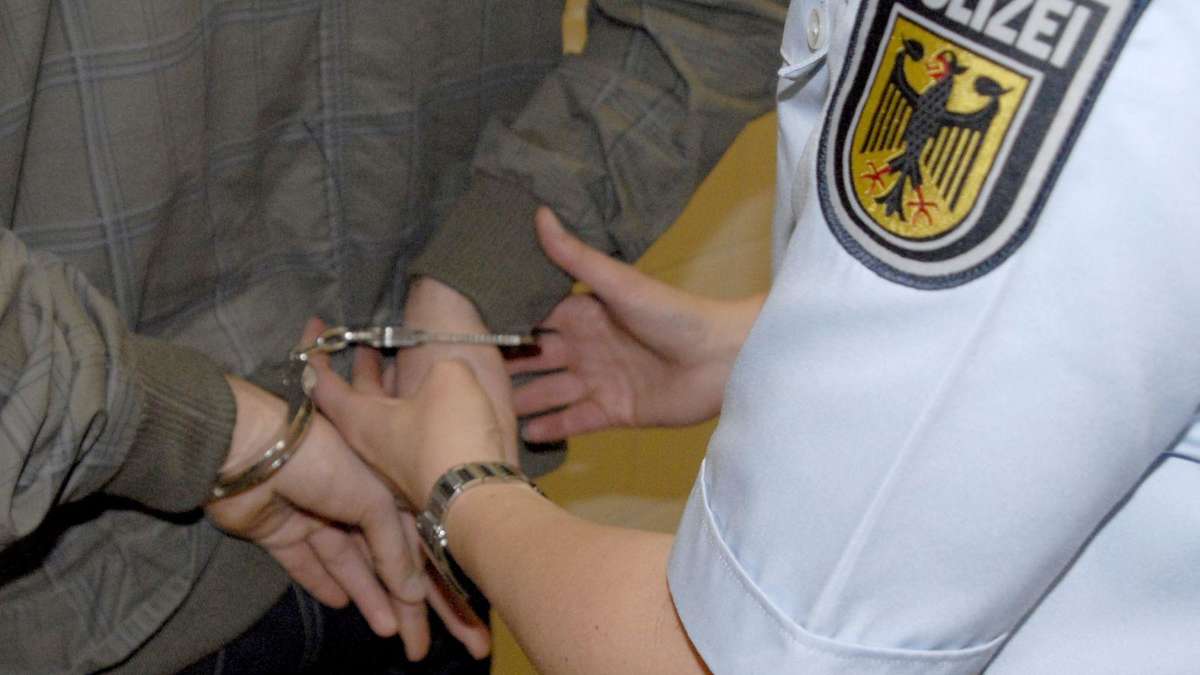 Man rioted in apartment and resisted the police Allgäu cowboys without lasso: petty shepherds on the Wenger Egg