According to information from our newspaper, the city will set up the first air filter systems on Landshuter Allee from the beginning of November 2021. More should follow. 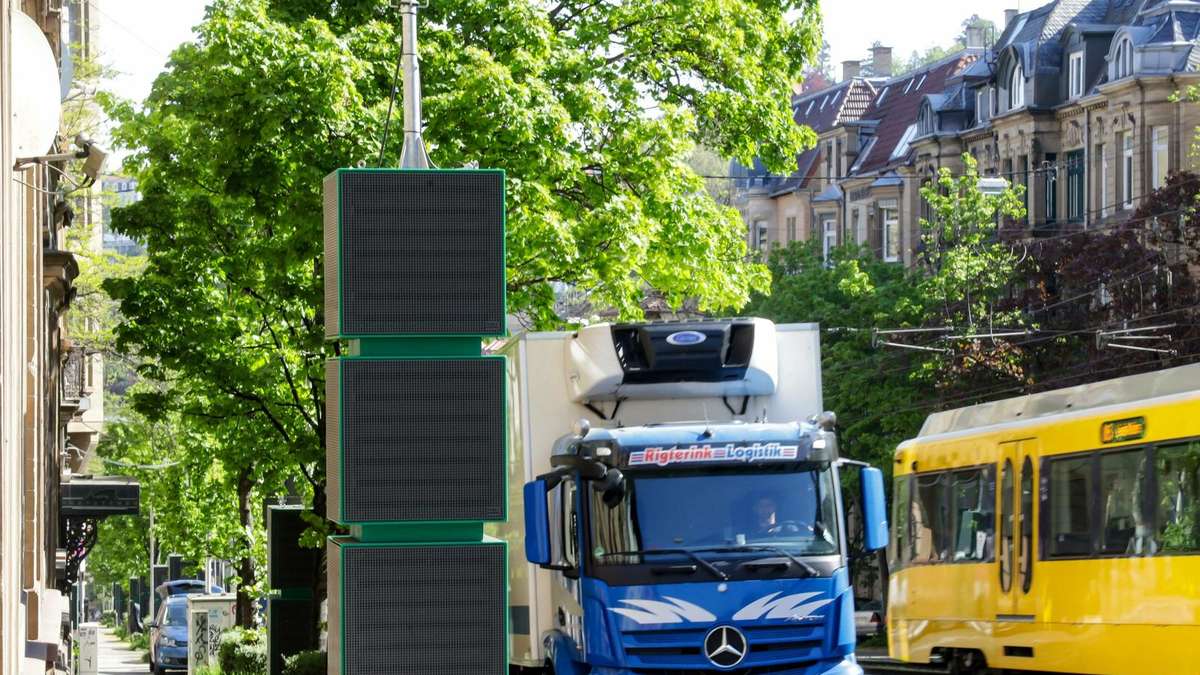 According to information from our newspaper, the city will set up the first air filter systems on Landshuter Allee from the beginning of November 2021.

Munich - Thick air on Landshuter Allee has been around for years.

The route is nationwide as the one with the most pollutants.

In 2020, the municipal department for the environment and climate protection measured 54 micrograms of nitrogen dioxide per cubic meter, the highest annual average in the republic.

The limit value is 40 micrograms per cubic meter of air on an annual average.

This makes Munich * in Germany one of the six cities that do not comply with the limit values ​​for nitrogen dioxide - alongside Stuttgart, Ludwigsburg, Limburg, Darmstadt and Hamburg.

Now Munich and the Free State want to change that.

Munich's advisor for climate and environmental protection, Christine Kugler (non-party), wants to have the first seven air filter systems installed on Landshuter Allee as early as the beginning of November, with two more to follow.

The systems are designed to clean pollutants from the air.

This is the start of a pilot project for air filters in the Free State, which our newspaper first reported on. *

The research project to examine air filter systems on Landshuter Allee is funded by the Bavarian State Ministry for the Environment and Consumer Protection.

The field test is intended to show whether the air filter columns significantly improve the immission situation.

For the first time, the project is being scientifically monitored and evaluated; this is being done by four Bavarian universities.

Air filter systems in Stuttgart bind 80 percent of the pollutants

Scientific support is necessary because in Kiel, for example, the effectiveness of air filter systems in street areas has not been recognized by a court.

The air filter columns are also used in Stuttgart.

These filters apparently successfully sucked in the polluted air and bind over 80 percent of the nitrogen dioxide and fine dust it contains.

The trial in Munich is expected to run until October 2023.

There are no seven parking spaces for the filter columns in the western roadside area of ​​Landshuter Allee between Blutenburgstrasse and Wilderich-Lang-Strasse.

If the attempt is successful, it could be extended to other locations. 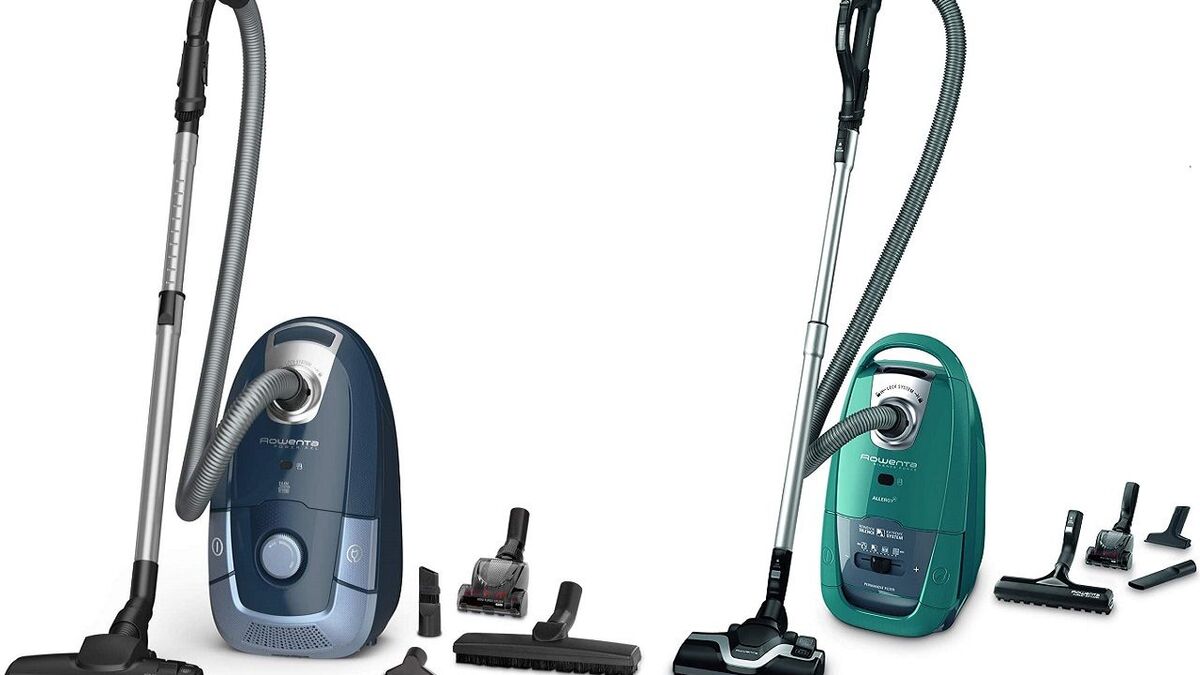 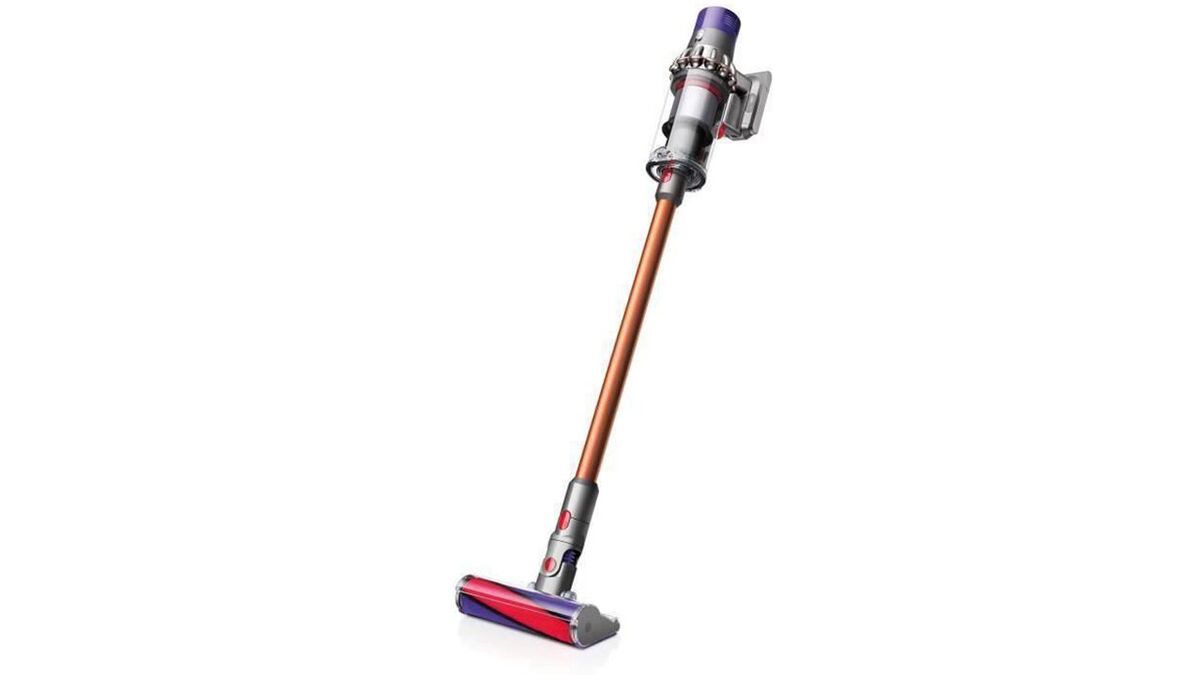 Does Dyson have sales? 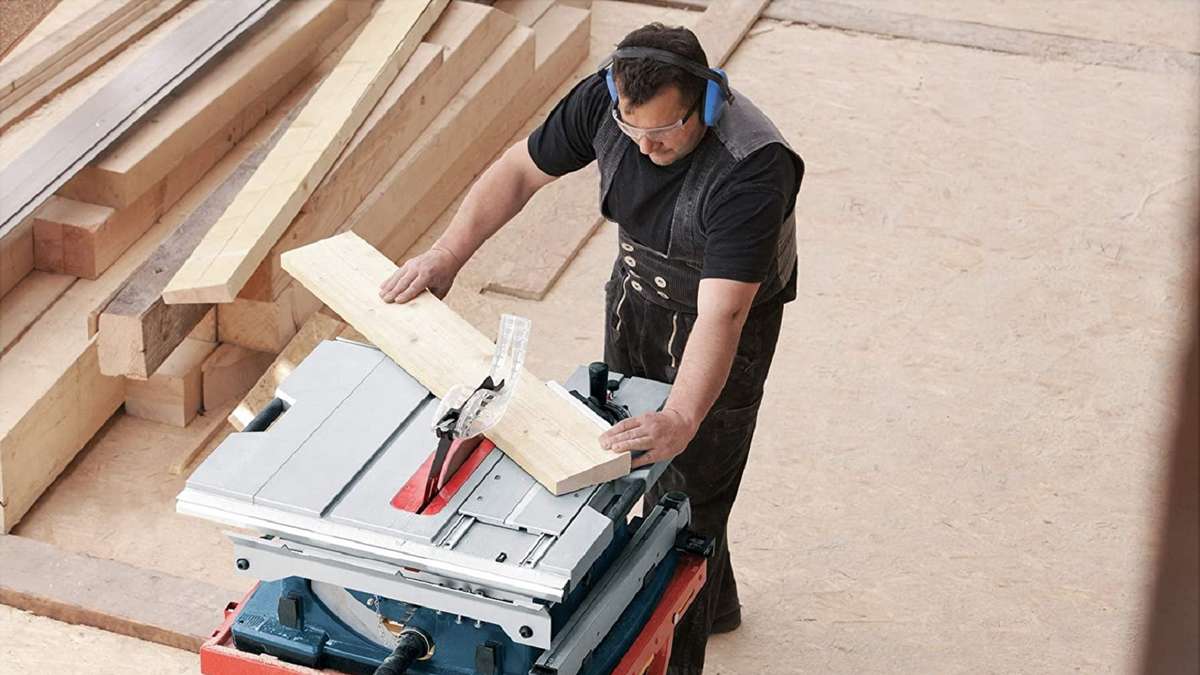 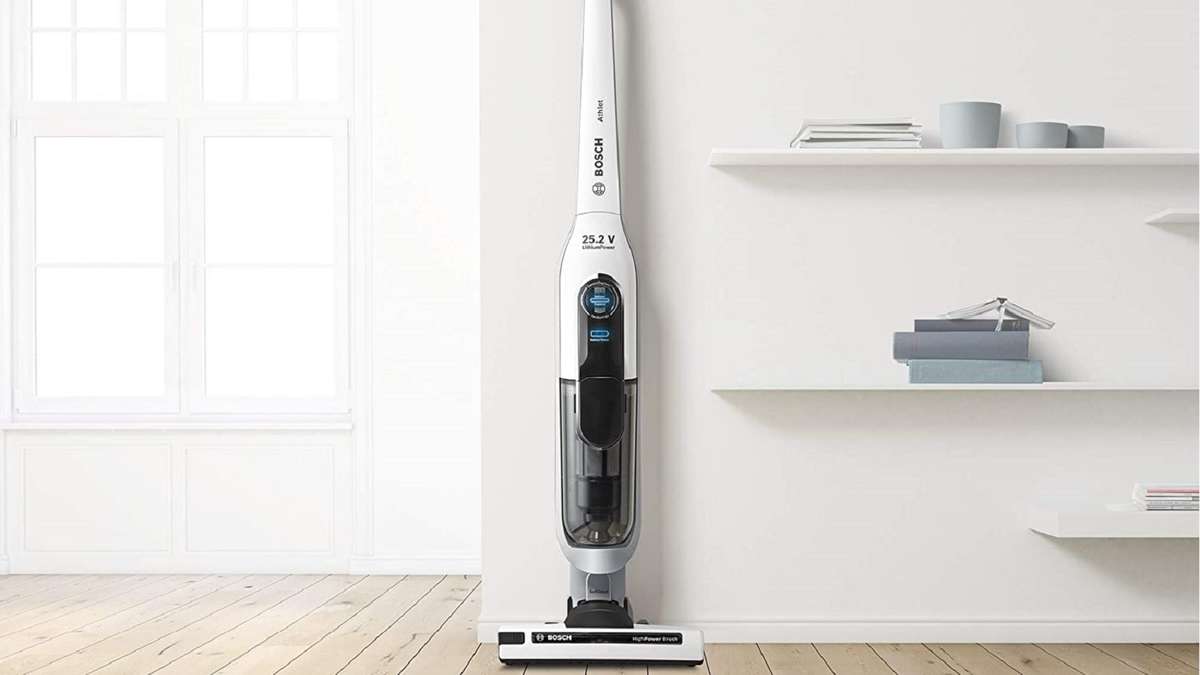 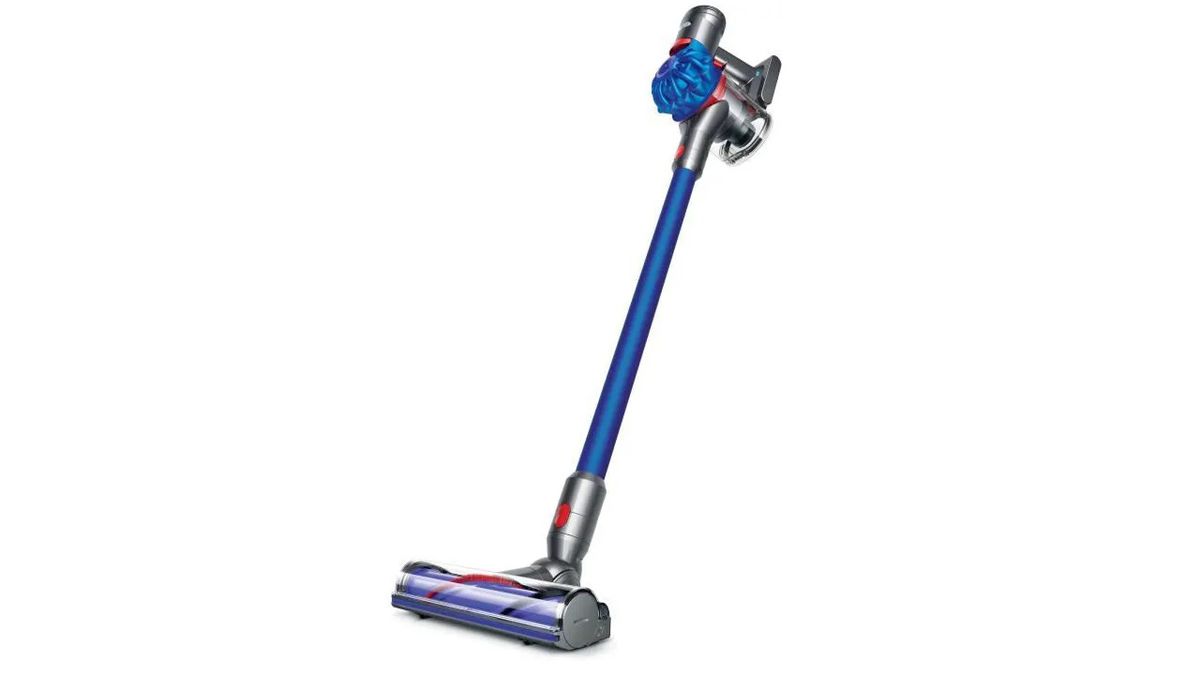 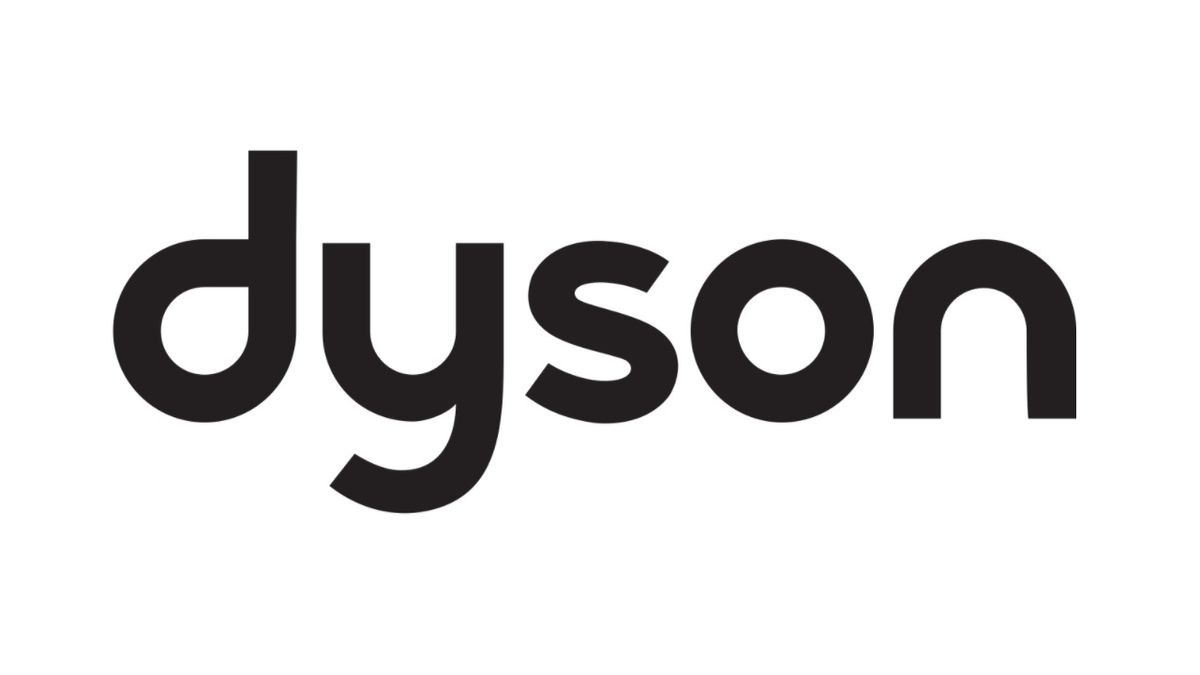