It was the first concert by organizer Christian Gutmair after the long Corona break. And “Pam Pam Ida” made the whole Tölzer Kurhaus dance. It was the first concert by organizer Christian Gutmair after the long Corona break.

And “Pam Pam Ida” made the whole Tölzer Kurhaus dance.

Bad Tölz - Somehow extraordinary is everything that has to do with the band "Pam Pam Ida" from Sandersdorf, which was a guest at the Tölzer Kurhaus on Thursday evening.

It starts with the name: “Our drummer Julian Menz dreamed these three words.

He told me about it and I immediately said: That's what a band should be called.

I always liked the name, it doesn't sound like a message, but somehow it does.

Even if the music of the group can be assigned to the genre of pop, it still has avant-garde traits - influenced by Bavarian Wave.

The latter not only because of the texts that are kept in Bavarian idiom.

There is support from the "Silberfisch-Orchester"

“Pam Pam Ida” also appeared in a large cast in Bad Tölz, reinforced by the “Silberfisch-Orchester” string trio. Here Anne Helbich (violin), Ricarda Rölcke (cello) and Christoph Leonbacher (viola) gave the background of the individual pieces their very special character. Next to frontman Christian Eckert, who in addition to his role as lead singer also excelled with tenor horn and recorder, stood Christian Winkler (tenor horn, saxophone, recorder, keyboard, accordion), Thomas Thumann (guitar, synthesizer, drum pad), Daniel Randlkofer (guitar), Jürgen Neumeier (bass) and drummer Julian Menz on the Kurhaus stage. It became clear again and again that the combo loves musical abundance with a rich string background. She experimented with all kinds of soundsmixed various styles and rarely went the easy way rhythmically. “Pam Pam Ida” brought the songwriter Karin Rabhansl, who comes from Trautmannsdorf, a village near Passau, with her as a “heater”. She toured across Germany in the support act for Mathias Kellner.

And when “Pam Pam Ida” got going in the Tölzer Kurhaus, there was no stopping the enthusiastic audience.

It went with the music, there was singing, clapping and dancing to the rhythm.

And finally, the performance of the group itself was somehow extraordinary.

The concert should actually have taken place in March 2020 and was then just thwarted by the corona lockdown.

And now, about a year and a half later, it was the first concert with which Christian “Gutzi” Gutmair resumed his events in the Tölzer Kurhaus. 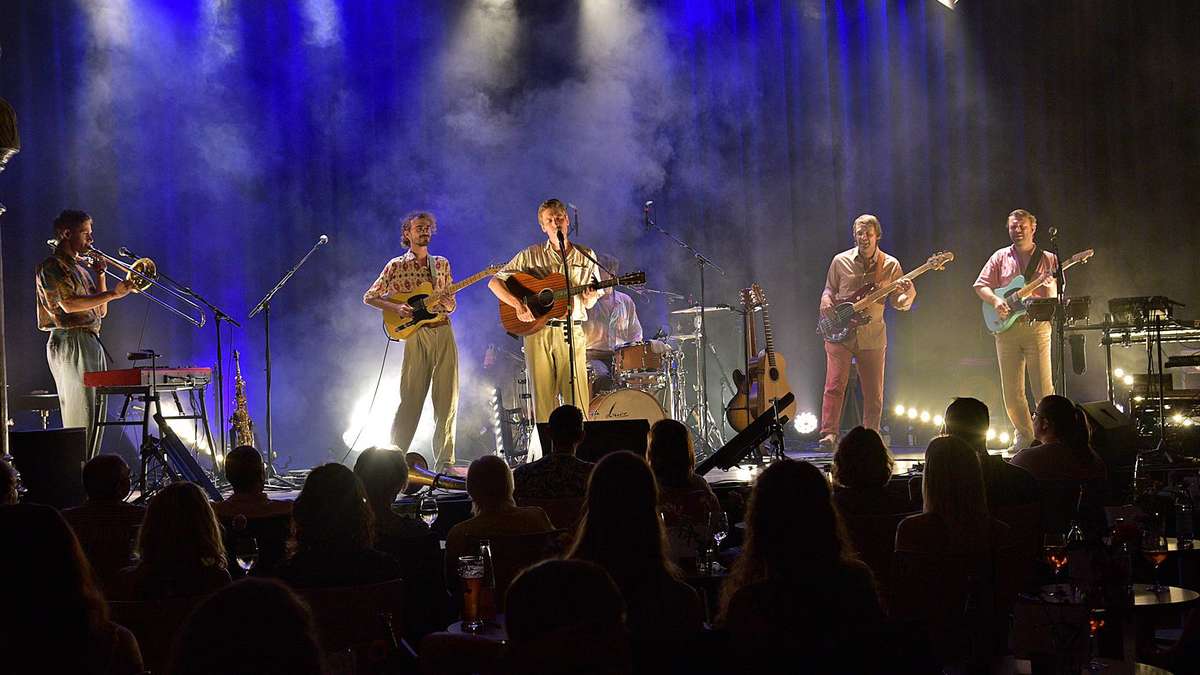 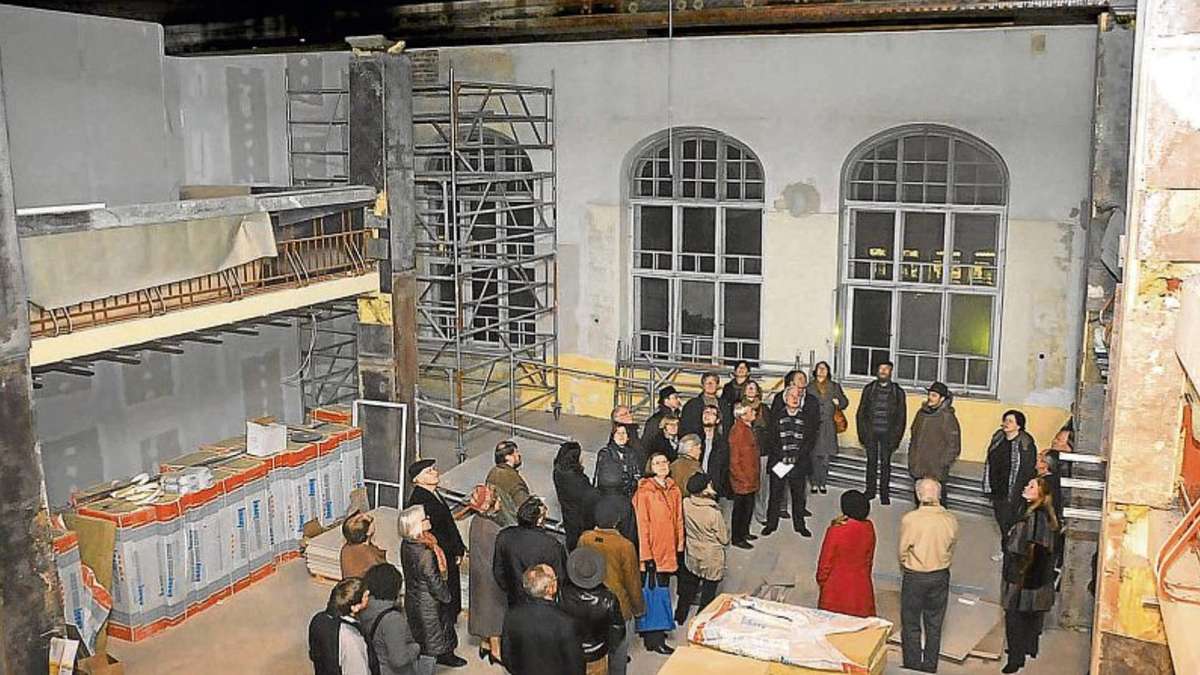 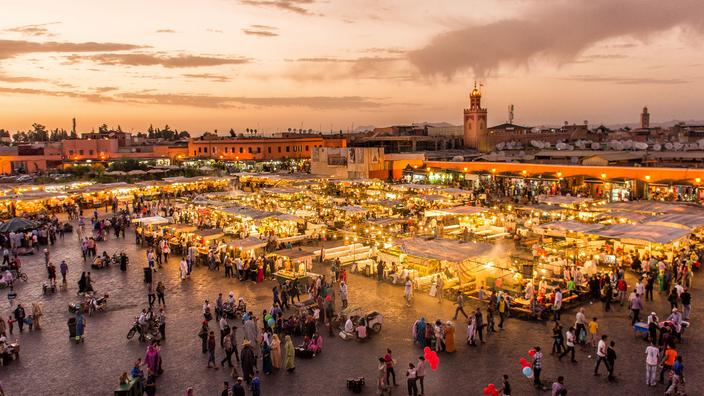 Morocco: accusations of corruption in the electoral campaign 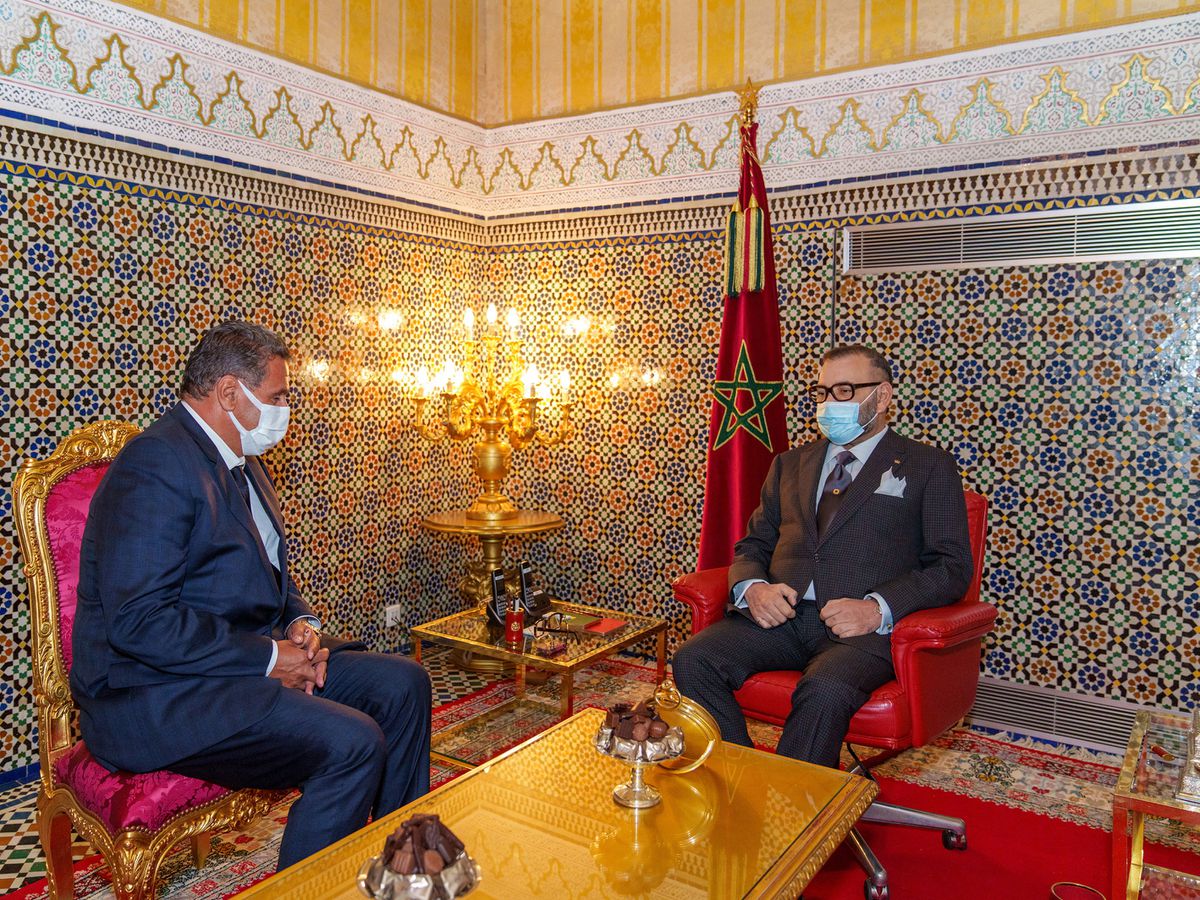 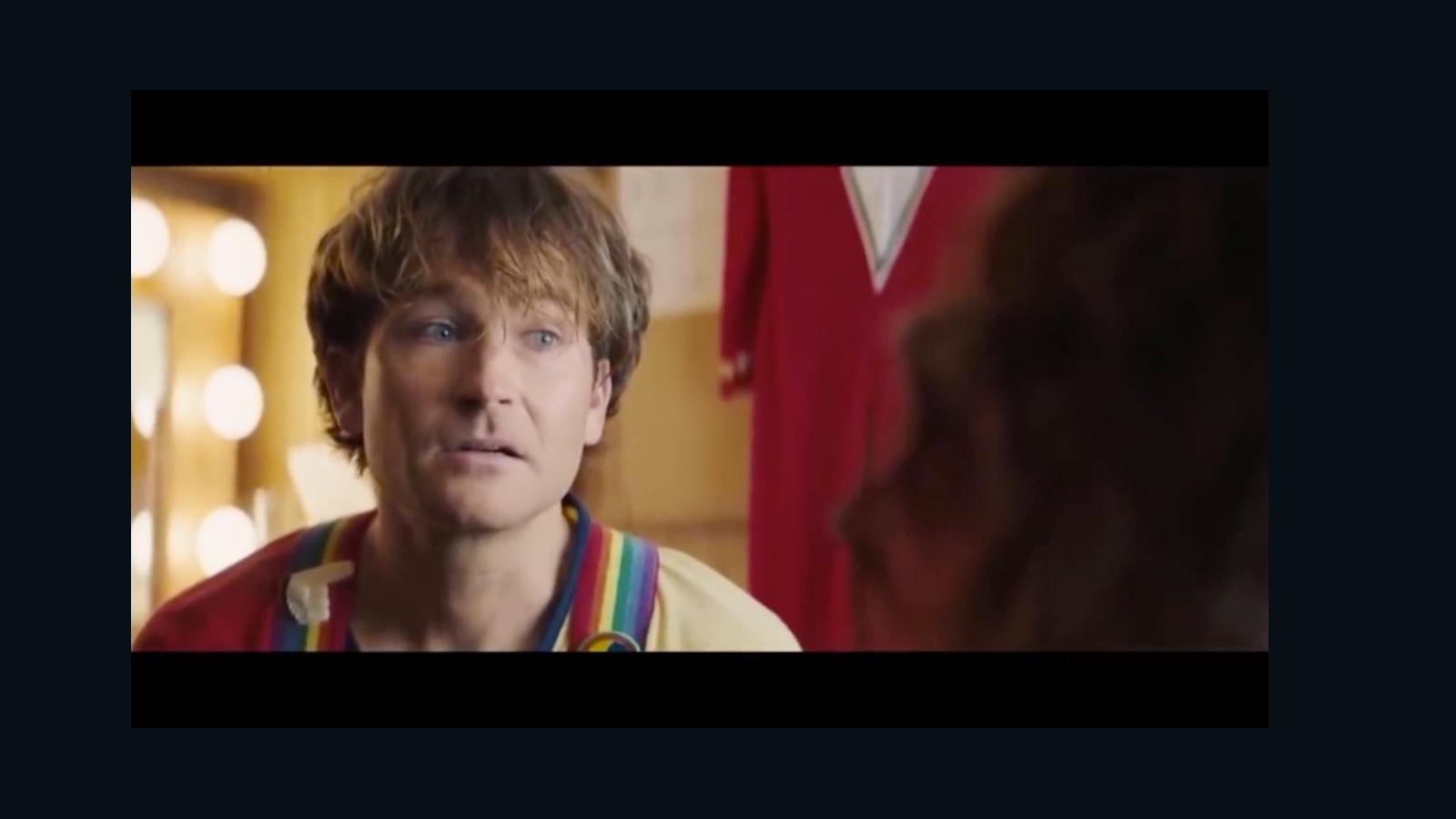 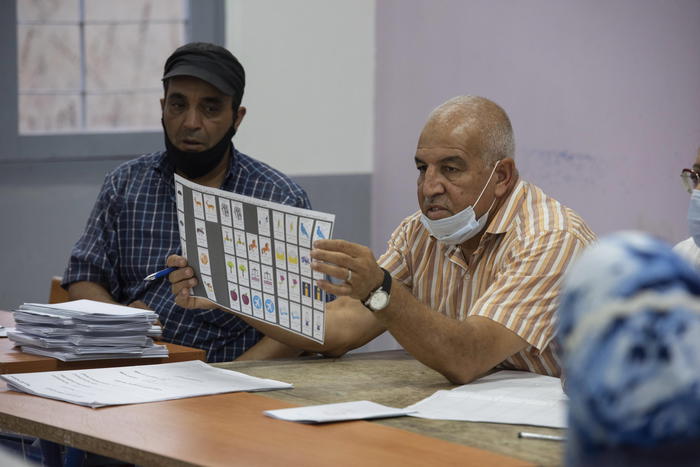 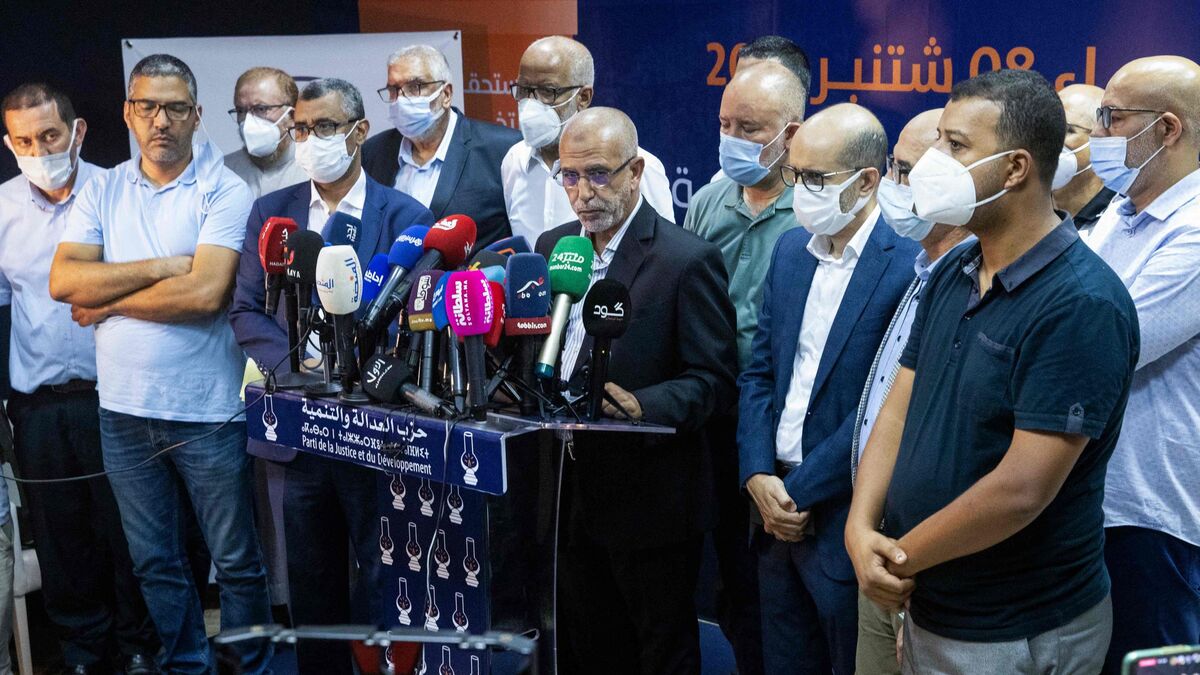 Morocco: after the Parliament, the electoral debacle of the Islamists continues with the loss of Rabat, Marrakech and Fez