“We feel deceived by the mayor”: The couple horrified at the new bus stop on their doorstep

A couple from Grasbrunn is annoyed about the relocation of a bus stop in front of their property. There was a preliminary discussion with the mayor. But what was it about?&nbsp; A couple from Grasbrunn is annoyed about the relocation of a bus stop in front of their property.

There was a preliminary discussion with the mayor.

But what was it about?

- At the end of an otherwise harmonious citizens' meeting, it got really heated, almost aggressive.

Burgi and Karl-Gerd Kraus complained to Mayor Klaus Korneder (SPD) about a construction site directly on their garden fence.

"We feel badly deceived by the mayor," said Karl-Gerd Kraus.

The Kraus couple have lived in Saarlandstrasse for 33 years, not far from the Grasbrunn town hall.

We heard from the construction workers that they were building a new bus stop there, ”reports Burgi Kraus.

For this purpose, according to their observations, several large lines were excavated and relocated.

“To our horror, we discovered that there will be a large glass box as a shelter that will be attached directly to our garden fence.

We can then neither paint the fence nor cut the hedge, ”complains Karl-Gerd Kraus.

Burgi and Karl-Gerd Kraus thought Mayor Klaus Korneder would get their opinion on the bus stop.

The two Kraus are not only annoyed about the location of the new stop. “It's about the fact that a few months ago Mayor Korneder came by and asked us what we think of this location,” remembers Burgi Kraus. She and her husband would of course have spoken out against the stop. "Even now, during the construction work, we can sing a song about what it means when young people have to wait in their cars with loud music at a construction site or at a bus stop - that is almost unbearable," says Karl -Gerd Kraus. He accuses the mayor of pretending to ask her opinion - everything had long been decided. “For me this is a total delusion.This stop will reduce the value of our property by a good 100,000 euros. Thank you, dear Mayor, ”Kraus hurled at Korneder.

"From my point of view this is a big misunderstanding"

The mayor can understand the annoyance of the Kraus couple. "But if we asked every time in town whether someone would agree to a bus stop near their house, then we wouldn't have a single stop in town." Obviously, the two Kraus had a misunderstanding. In no way did he want to ask her about her opinion on the new stop. “We discussed for a long time in the local council which stops can remain or have to be relocated in the course of the barrier-free renovation,” says Korneder. The bus stop in front of the town hall had sharply criticized the police and MVV because there was a zebra crossing a few meters away that was covered by buses that stopped. "So we decided in the local council to move the bus stop a good 100 meters further west",explained Korneder. "I wanted to inform the Kraus couple that they would not find out about this from the newspaper or that they would be surprised by the construction work."

The decision to move had long since been made, he even had a plan for the new bus stop with him.

“As I said: From my point of view, that's a big misunderstanding.

In the future I will no longer do something like this personally, but only in writing. "

Burgi Kraus can only shake his head at this: "It's a shame that the mayor can no longer remember his own words."

“We feel deceived by the mayor”: The couple horrified at the new bus stop on their doorstep 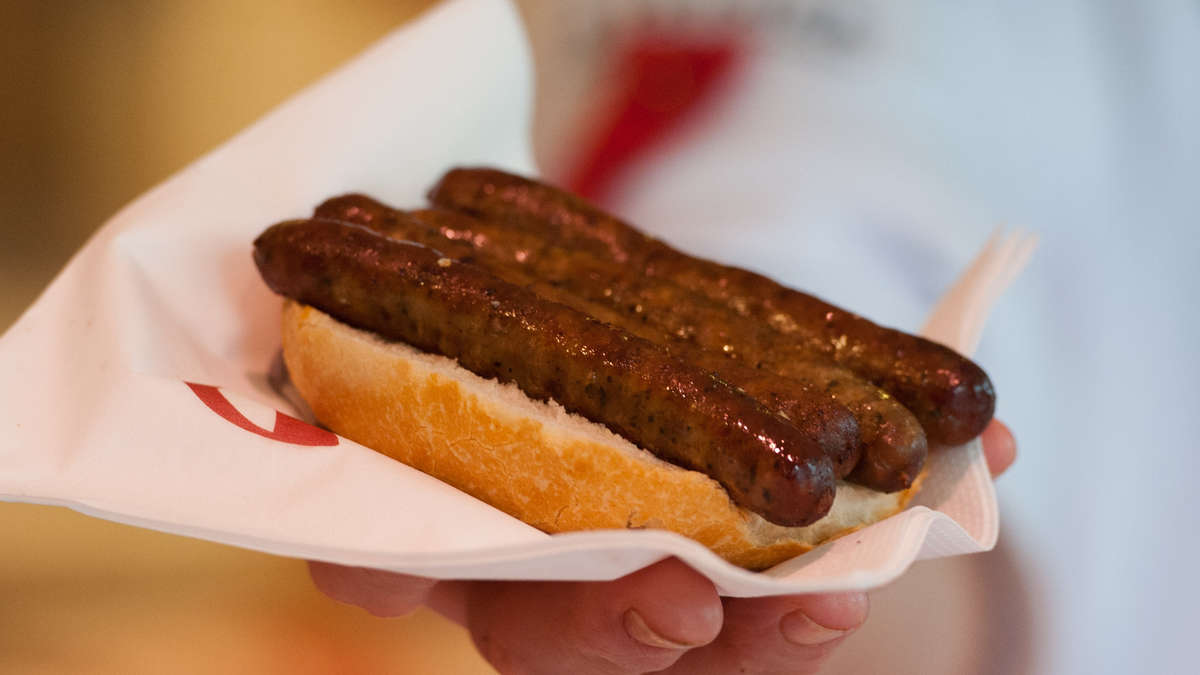 Ex-FCB president against Corona: Uli Hoeneß donates bratwurst rolls for those who want to be vaccinated Greens fail with an idea to upgrade Ottostraße 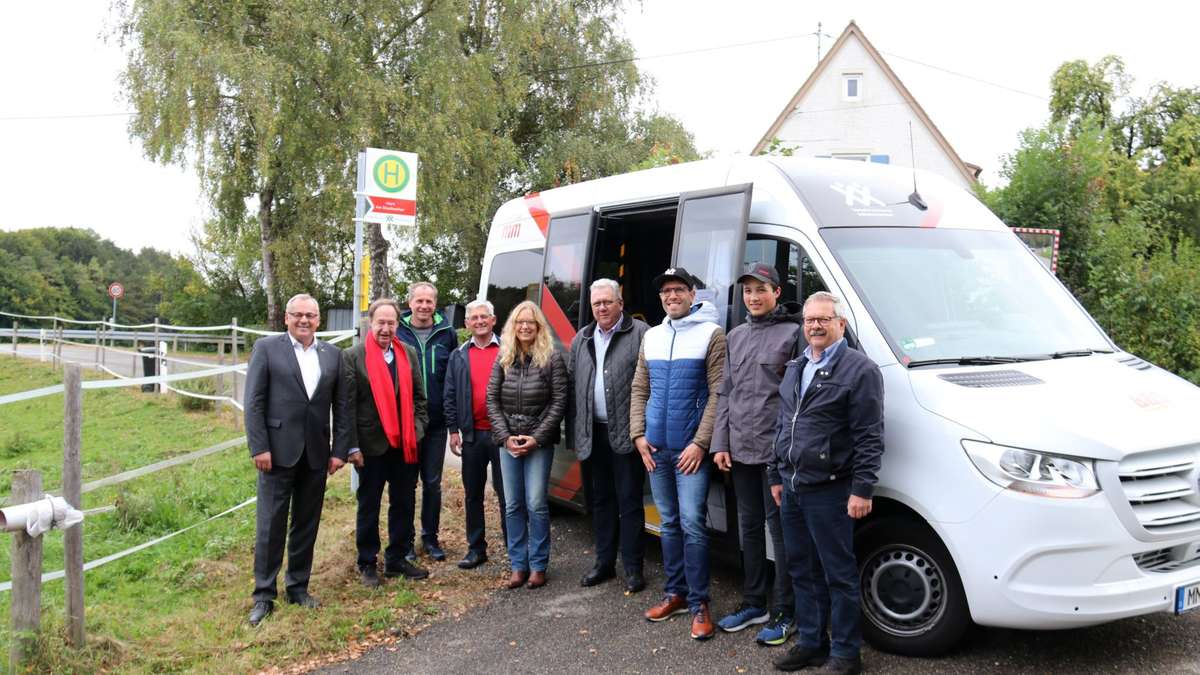 After a verbal argument: Unknown young man sprays pepper spray in a bus New edition of the city bus: Grafing gets a practical shopping line for seniors In moderation for more quality of living in Neubiberg

Community self-rescue｜Multi-districts set up material refrigerator shops to support the proper allocation of resources to those in need
2021-11-30T13:17:53.953Z