How should a healthy forest be set up in the face of climate change? The answer can be found not only in current science, but also in a book from 1849. How should a healthy forest be set up in the face of climate change?

The answer can be found not only in current science, but also in a book from 1849.

- When a good two dozen forest experts, mainly from southern Bavaria, recently inspected the Ebersberger Forest on the initiative of the forest administration and the State Institute for Forests and Forestry (LWF) and also dealt extensively with the forest climate station installed there, the forest operations manager responsible for the area had Heinz Utschig, together with his deputy Sebastian Klinghardt and the service manager Michael Waldherr, put together a small booklet especially for their colleagues.

On the basis of the data collected with the help of the climate station, Utschig and Co. come to a clear conclusion: Climate change is not coming, it has long since begun.

Climate change in the Ebersberg Forest: it is verifiably getting warmer

The authors of the report from Wasserburg refer inter alia. on the fact that with an average temperature of 10.3 degrees Celsius, 2019 together with 2014 was the second warmest in Germany since regular weather records began in 1881. The measurement data from the forest also confirmed this. At the Ebersberg weather station, an annual mean temperature of 7.5 degrees Celsius was measured between 1961 and 1990, between 1981 and 2010 it was 8.3 degrees and between 2006 and 2015 even 9.0 degrees. If you look at 2015 in isolation, the mean value is already 9.9 degrees, write the experts. With this, according to Utschig, a level has been reached that can be described as a wine-growing climate.

The data material collected by the Wasserburgers shows further facts that are not exactly optimistic.

It is said that nine of the ten warmest years were within the last 20 years.

From the point of view of the forest administration, this gives rise to a central question: Which trees should we plant now so that in 80 years they will not have any problems due to warmer temperatures?

If, it is said, the mean daily temperature in 2100 is the pessimistic forecast of 12 degrees Celsius, many of the currently favored tree species such as the beech will fail.

The solution for the Ebersberg forest: the so-called climate forest

The local forest experts have summarized the solution to the problem in one term: climate forest.

It is rich in structure.

In it, large and small trees of different ages and heights grow right next to each other.

Structural wealth, according to Utschig, ensures wood growth, wood revenue and the protective function of the forest in the long term.

The climate forest is therefore a mixed forest.

Our caricaturist Alfred Scheffelmann made his own thoughts about the forest measuring points in the Ebersberg Forest.

The authors admit that this is not a truly revolutionary finding.

The change towards mixed forests, they write, is nothing new for the Bavarian State Forests.

For 40 years the forests have been enriched with mixed tree species.

Domestic varieties such as fir, oak or service tree are mentioned in the same breath as new types such as Douglas fir, chestnut or hazel tree.

In order to achieve all of this, an organized forest conversion based on a concept is indispensable.

Combine new varieties with the protection of old trees

Without the protection of old trees, however, the climate forest could hardly develop, the experts admit. Old trees form a screen, so to speak, protecting against heat or frost. The past in the Ebersberg Forest has sufficiently proven that this is by no means just theoretical knowledge. As a result of a nun calamity (mass reproduction of the nun's moth and baldness on 2800 ha), huge open spaces were created around 1889 and 1892, after which, according to Utschig, afforestation took 40 years. Only a tenth of the planned 600 hectares of hardwood could be realized. The protection provided by said old stocks was missing.

Another aspect: A change to a climate forest is not possible on a large scale without forest-adapted wild stocks, according to the strategy paper on forest conversion.

The hunt therefore has a long-term role to play.

All in all, Wasserburg relies on a four-tree species concept.

This refers to climate-adapted native species as well as new tree species such as Douglas fir and sweet chestnut.

"Only young, efficient and fast-growing mixed forests that we maintain and manage sustainably are particularly effective CO2 sinks."

So climate forest is work.

This is not really a new finding either.

But one that the forest people like to point out when there are visitors to the forest who complain about ongoing forest harvests.

Copy of an old document from 1849. It proves that the ecological benefits of a mixed forest were (er) recognized even then.

By the way: Peter Speckmaier, a former employee in the forest administration, found in an old document that a copy is available to him that a well-mixed forest has actually always been what experts wanted. In the "Forstwirthschaftliche Mittheilungen" it was already mentioned in 1849 about economic rules for the Bavarian forest: "The experience that mixed stands of spruce, fir and beech keep the soil at a higher production power and are able to offer successful resistance to unfavorable elementary and other influences, as pure spruce and fir stands, and that the latter types of wood when mixed with the beech reach the highest degree of their perfection in the shortest possible time, determined to be everywhere where forest law conditions do not require another,to allow the preservation or upbringing of mixed stocks as the first and foremost principle, even if the demand for coniferous wood for construction and timber would like to become stronger than that for beech wood with the sales relationships that are likely to develop in the future. "

The Hohenlinden retired works inspector today: “Of course, climate change has also taken place in the Ebersberg Forest for decades.

I have known the forest since 1954 because I started my training there.

Because the forest has been well cared for and thinned since that time, it has optimal growth.

It grows and thrives as a converted mixed forest ”. With a mushroom expert in the Ebersberger Forest: Mushrooms have long-term memories 100 people vaccinated in a special campaign in Ebersberg Medicines at the wheel: Smart driver (20) races head-on into the van in the forest 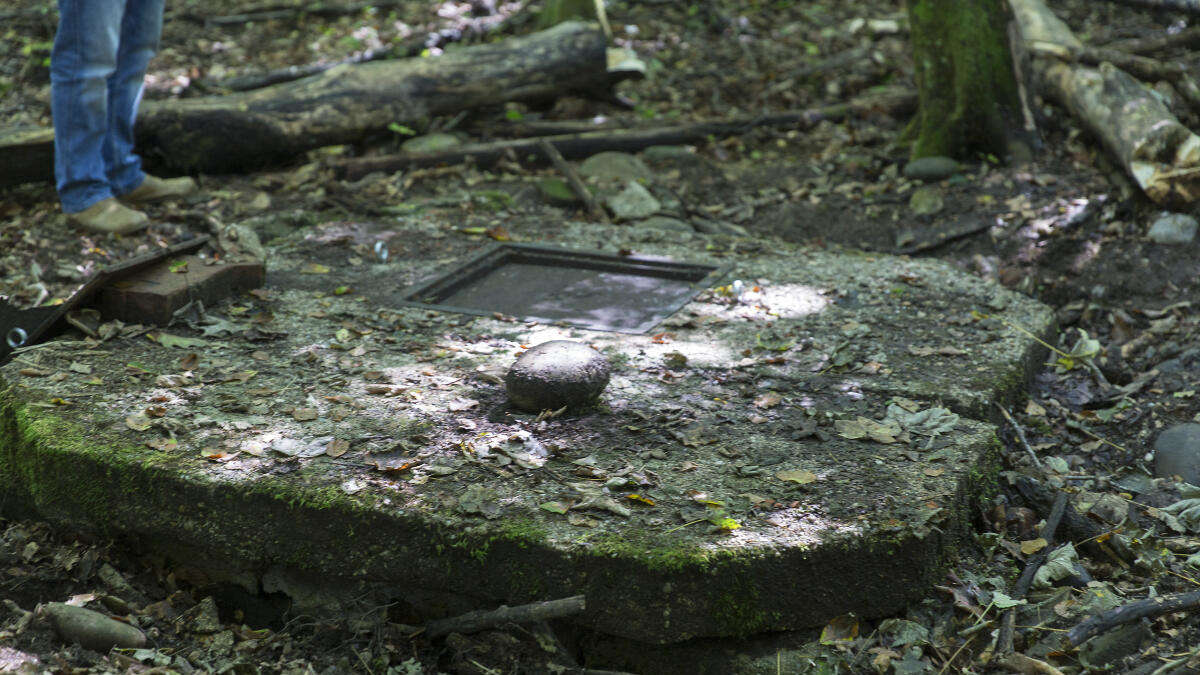 Exciting encounters in the forest: Ebersberger Forst gets Monument Day Balkan fir instead of spruce: How Ebersberg should make its urban forest fit for climate change 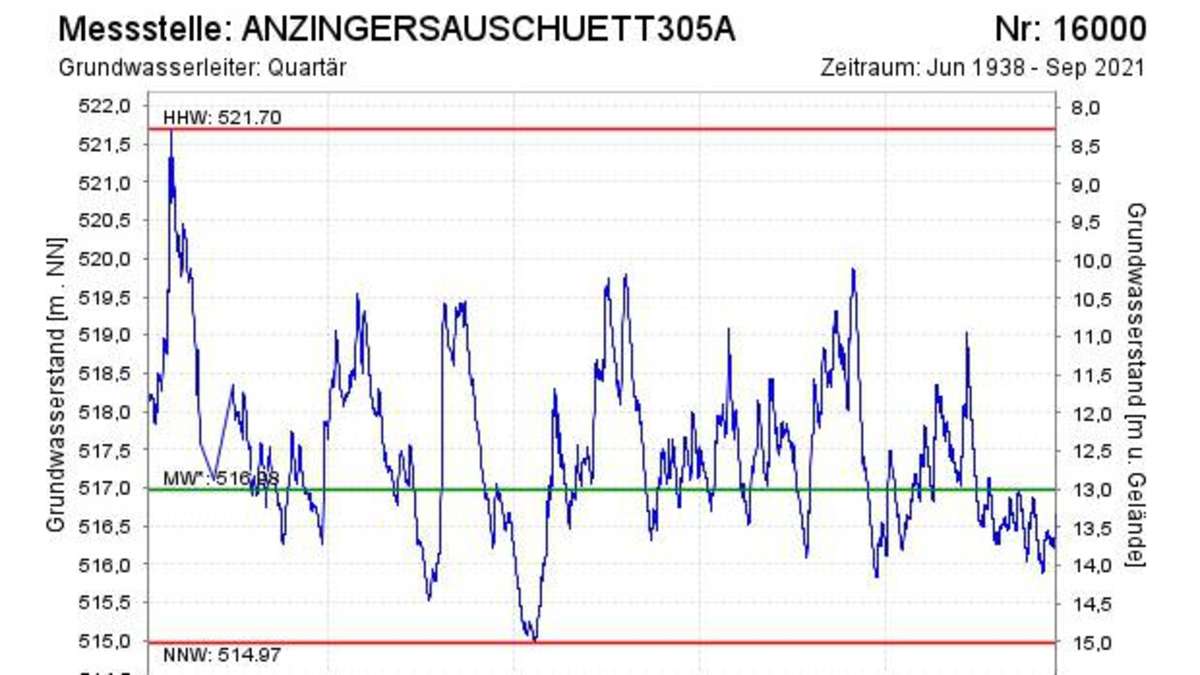 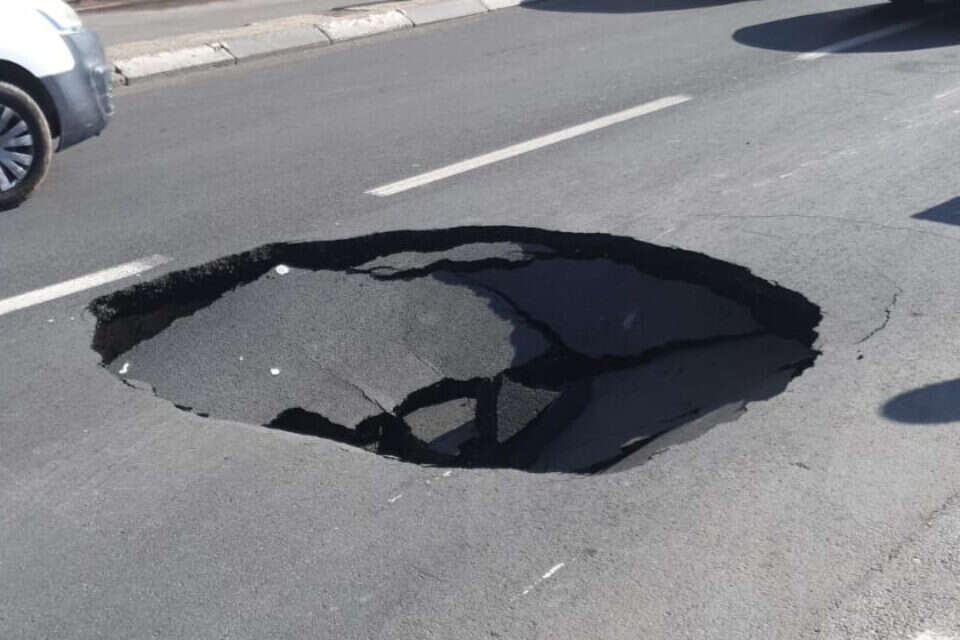 The fight of the parents of Nolwenn, who committed suicide against a background of harassment in football and high school
2021-11-24T08:52:39.967Z

The Legislative Council Election Street Station was destroyed. The opponent in the same district got out of Post and passed the parties earlier.
2021-11-24T08:52:33.961Z

The person in charge of the two barbecue sites at Kau Wah Lane involved in operating an unlicensed restaurant and the two defendants did not appear to court officers to issue arrest warrants
2021-11-24T08:29:59.824Z