A city in a Corona-rigor: Nobody organizes the Dorfener Christkindlmarkt

Since August it was foreseeable that the cultural working group as organizer of the Christmas market would be canceled. Why is Dorfen now apparently surprised by this? comment Since August it was foreseeable that the cultural working group as organizer of the Christmas market would be canceled.

Why is Dorfen now apparently surprised by this?

- It's Christmas time, just not in Dorfen.

Well, not just in Dorfen - other communities have also decided against a Santa Claus or Christmas market, although recently a lot has been possible again without gaps and masks.

But Dorfen is the second largest city in the district.

The fact that one is “only a medium-sized center” in terms of planning law, and that together with Taufkirchen, does not at all correspond to the self-image of some city patriots.

It is emphasized again and again that Dorfen must be preserved as a point of attraction for the surrounding area.

In the case of culture and nightlife, this calculation should work out again after Corona thanks to Jakobmayer and Tonwerk.

The retail sector has nothing from these evening visitors inside and outside of Dorfen City.

They come when the shops are closed.

So the city community has to create meeting points during the day where people in the old town feel at home.

The struggle of the small inner cities to survive as a shopping mile is also decided with markets and similar events.

For more than 40 years, the cultural working group has taken care of the blood circulation in the city center.

Since this summer at the latest, it has been foreseeable that the club will withdraw from this responsibility with an ever smaller and older group of active members.

By then at the latest, the Christmas market should have become a matter for the boss.

At the same time, the Dorfen town hall spoke of "Corona kickoff events" in a rather flowery manner.

It never came of that, in summer and autumn the corona events were even more unpredictable.

Neither were the months used to create a future for the Christmas market.

That could have been the Corona kickoff event that many are waiting for. 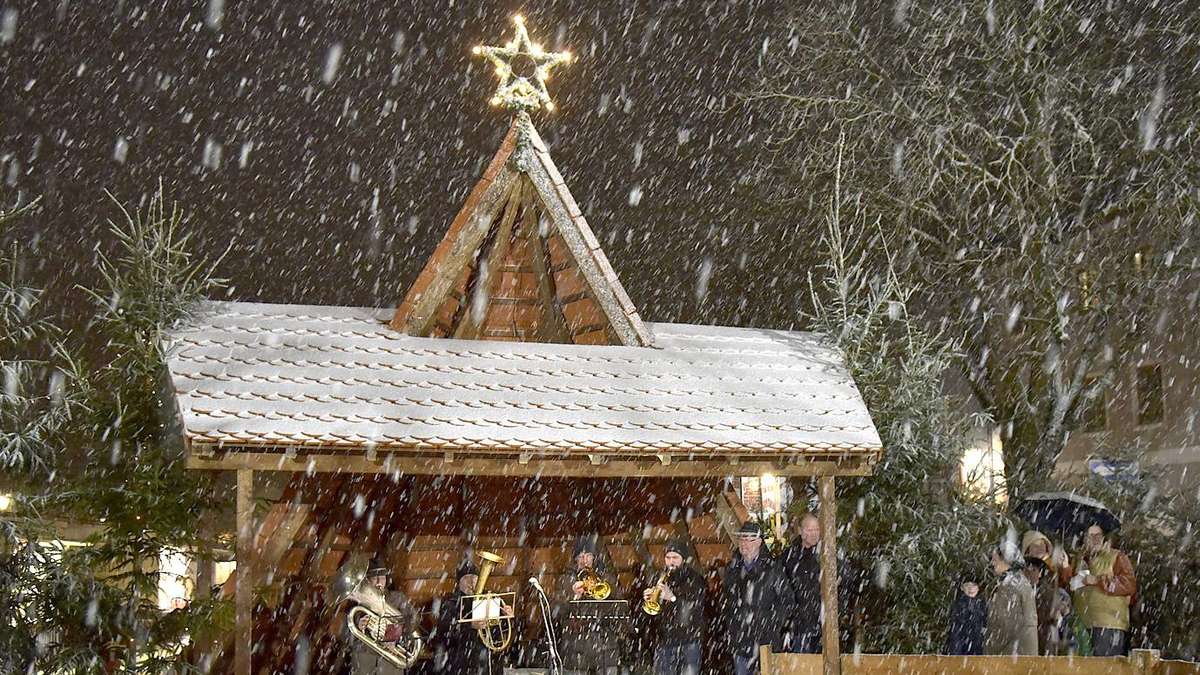 No organizer for the Dorfen Christmas market The joy is great, time is of the essence: these are the Christmas market plans in the Freising district 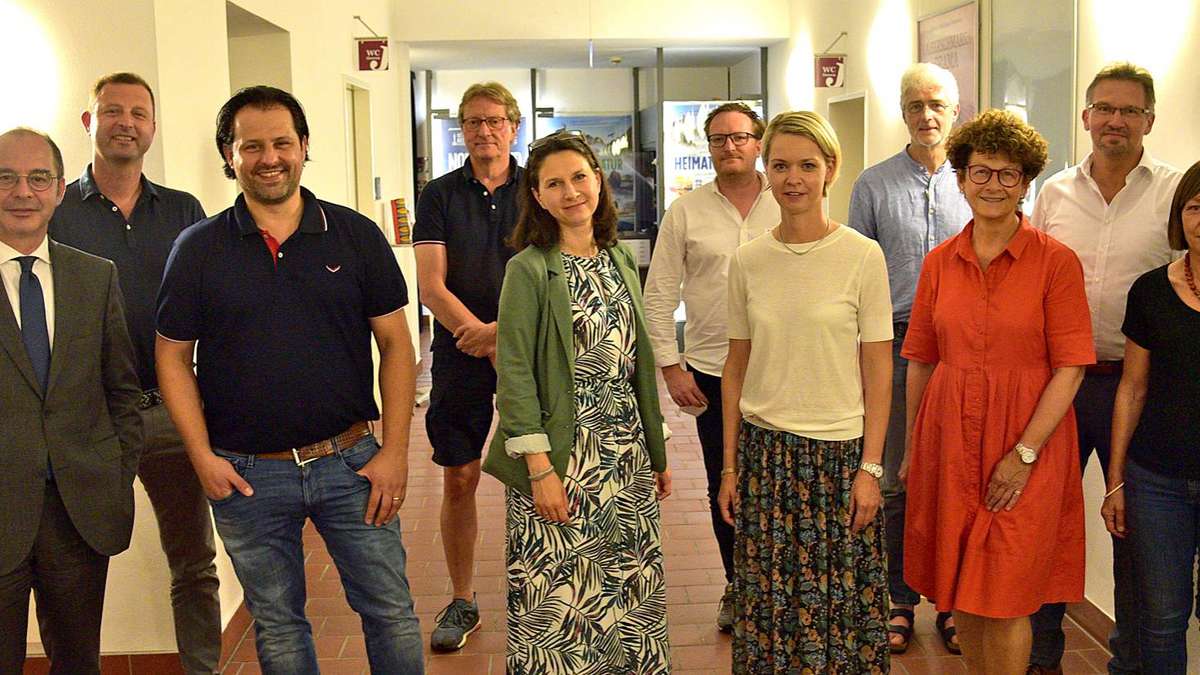 "Where advice is given, there is also a purchase": the Dorfener retailers want to score with good service No Wald-Christkindlmarkt this year: Jetzendorfer municipal councils are mad at the state government 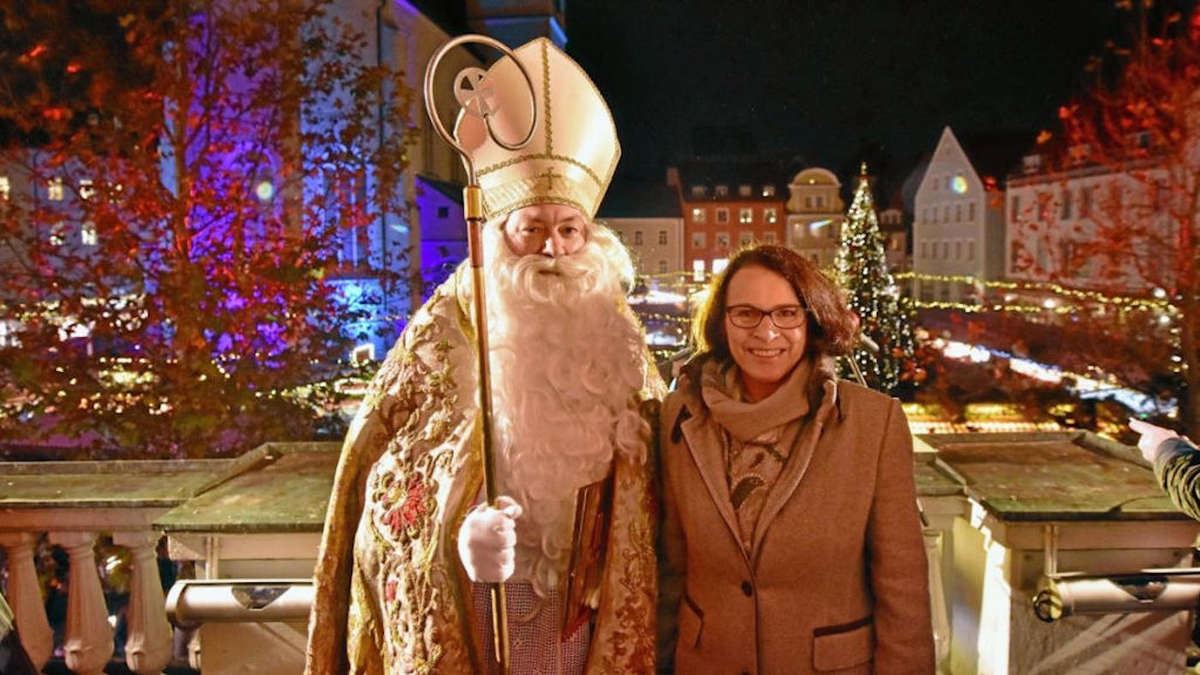 Hang-up instead of plain text at the Christmas market in Regensburg: the city does not give out any information Burglary instead of opening: the Christmas market stall in Regensburg opened - witnesses wanted